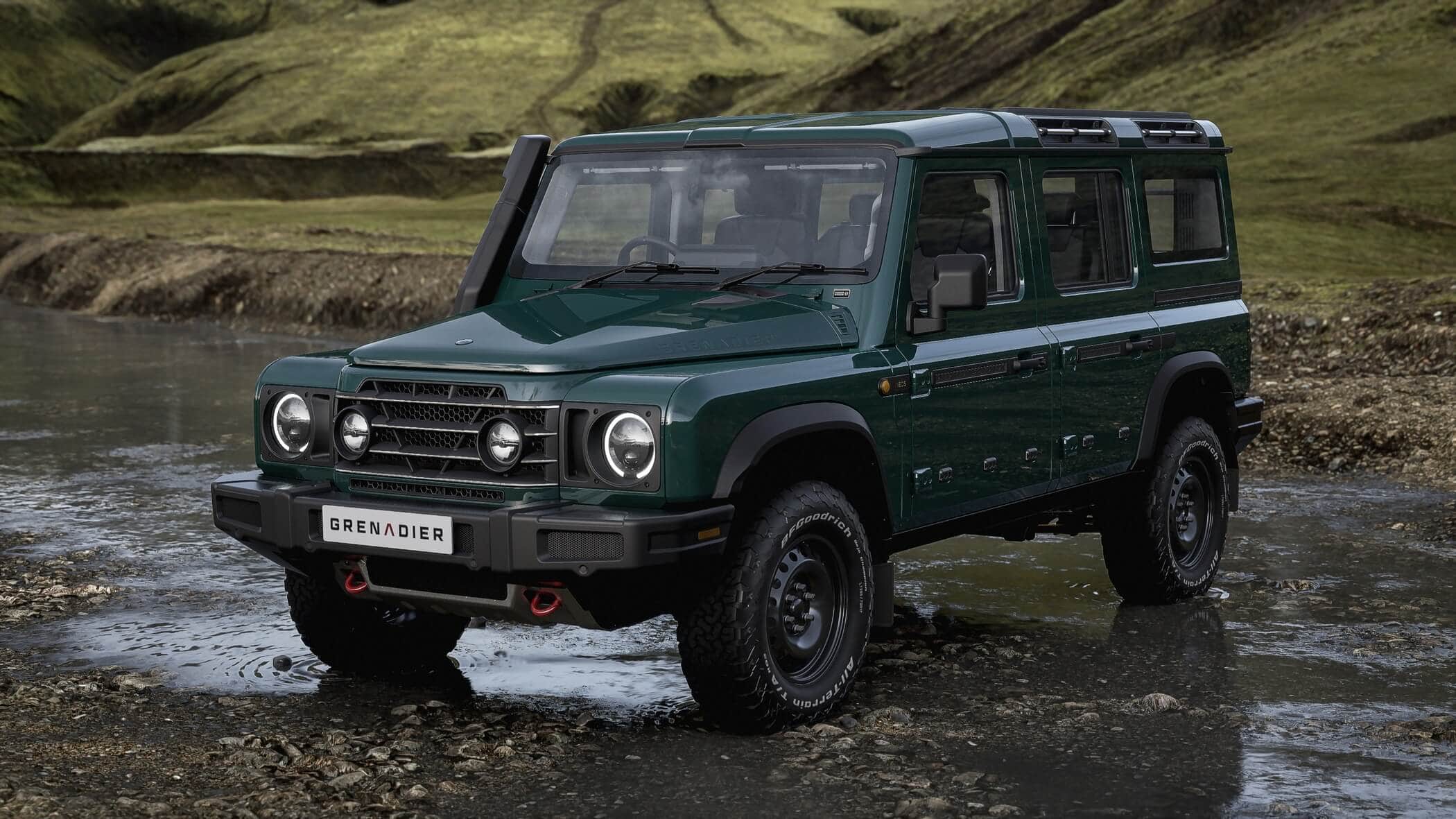 A little over three years ago, BMW inked a deal with INEOS Automotive to provide engines that would be used on a future model. The vehicle in question turned out to be a thoroughbred off-roader reviving the spirit of the original Land Rover Defender. As for the engines, it was revealed a while back the body-on-frame SUV would use the B57 diesel and B58 gasoline units.

If INEOS Automotive doesn’t ring a bell, it’s a newly founded subsidiary of INEOS Group, the fourth-largest chemical company in the world. Company founder Jim Ratcliffe initially wanted to buy the rights to the old Defender, but Jaguar Land Rover turned him down. There was a legal dispute between the two parties, but JLR failed to register the reputable SUV’s design with the UK’s Intellectual Property Office. Apparently, the Defender was insufficiently distinctive. Consequently, INEOS Automotive can sell the Grenadier without being called a copycat.

In the UK, INEOS Automotive will sell the Grenadier as a two-seat Utility Wagon and a five-seat Station Wagon. Pricing kicks off from £49,000, with no differences between the gasoline and diesel engines. Production will take place at the former Smart factory in Hambach, France. Interestingly, the company aims to sell the SUV at existing BMW, Ford, Audi, and even Ferrari dealerships across the UK. In total, there will be 24 retailers, with the goal to have customers “within 45 minutes of an official location.” 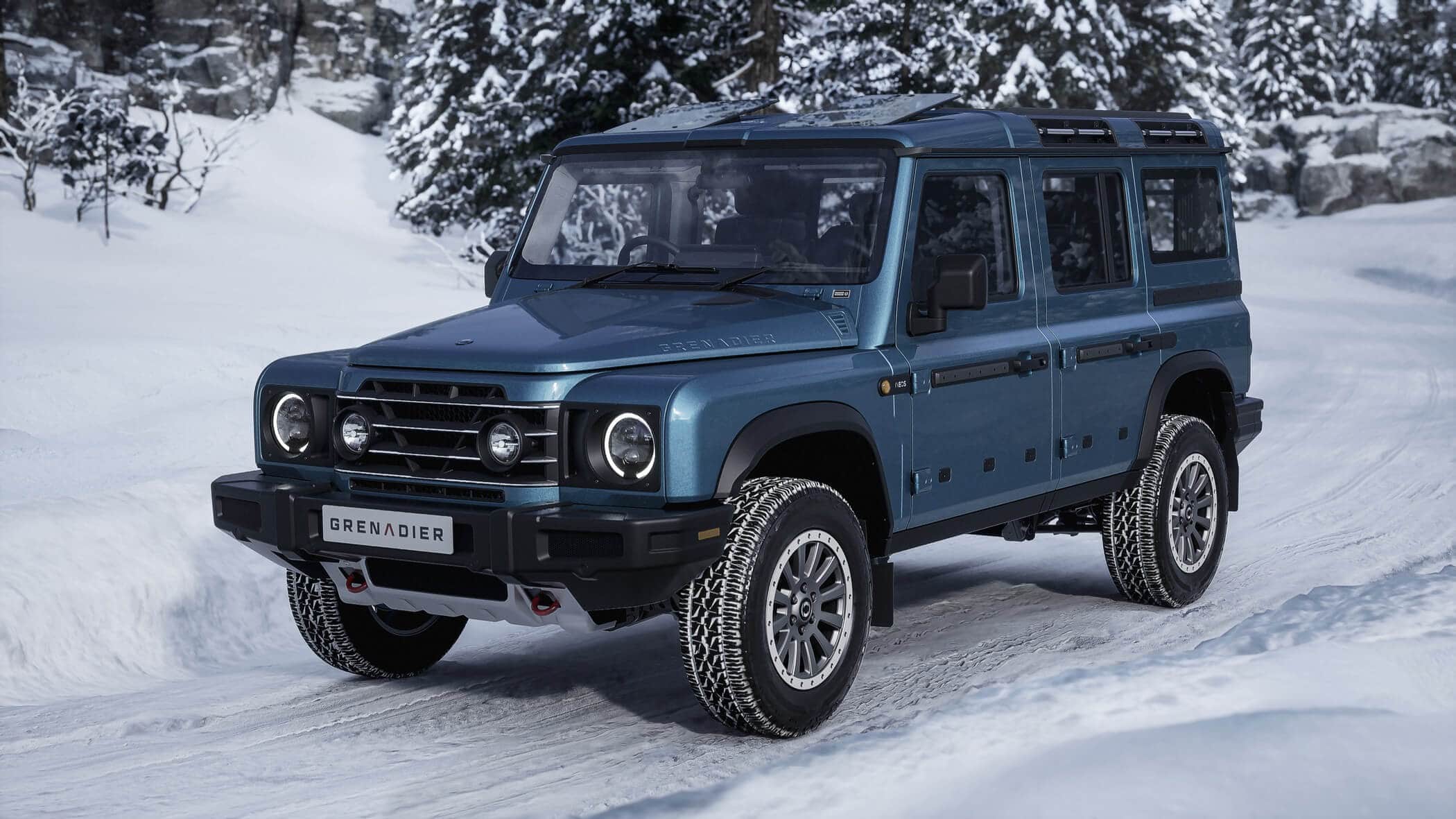 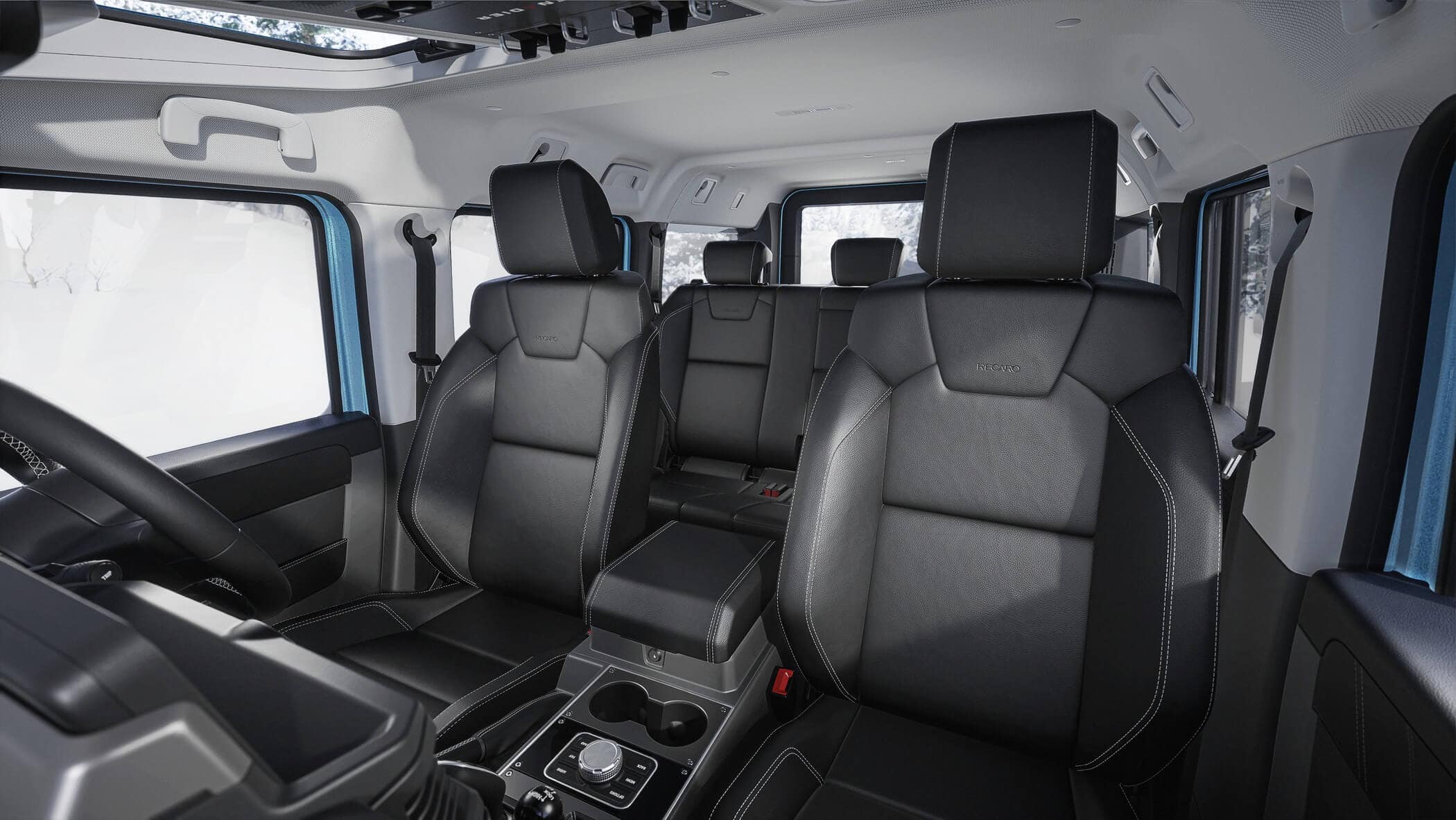 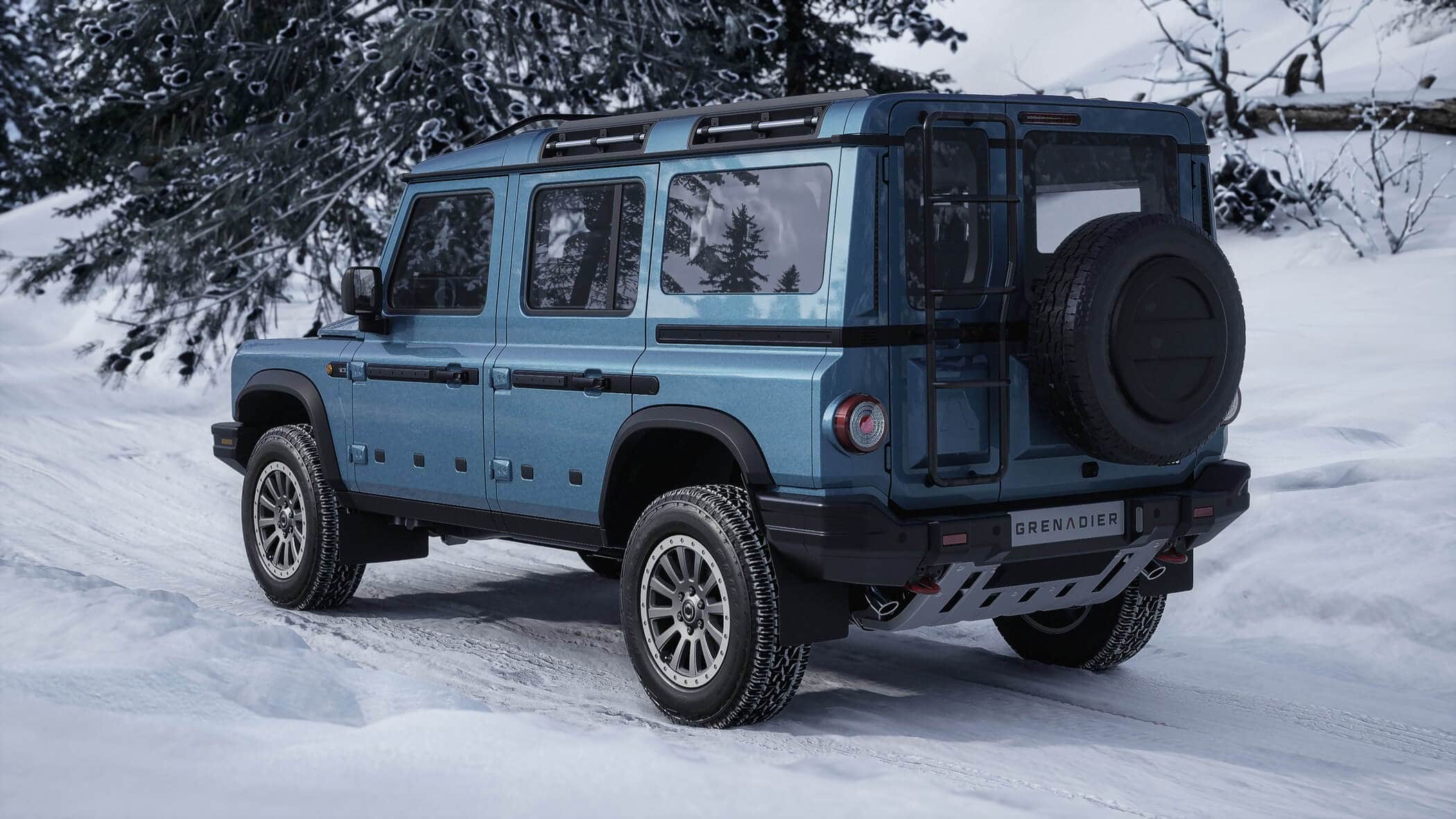 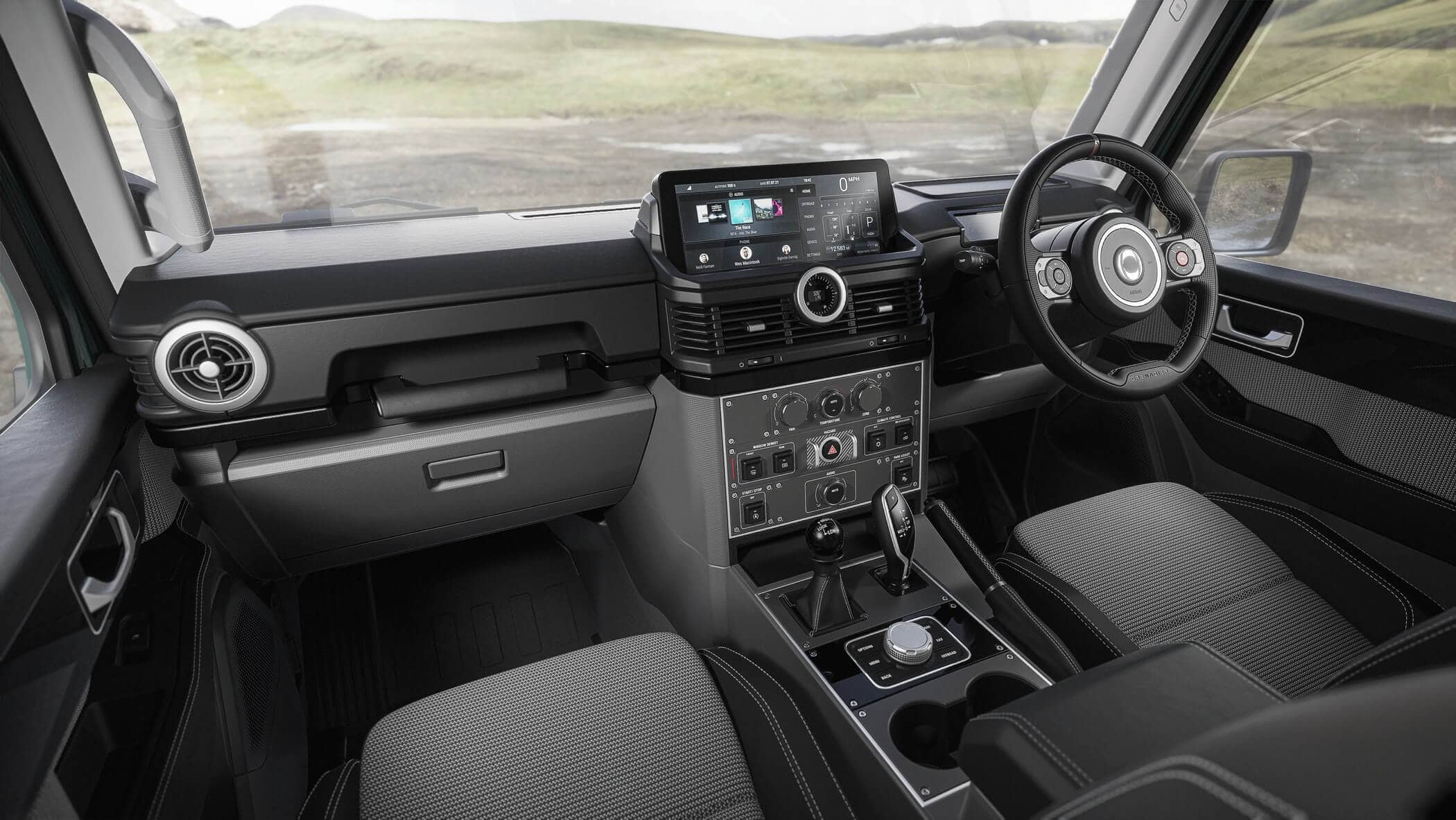 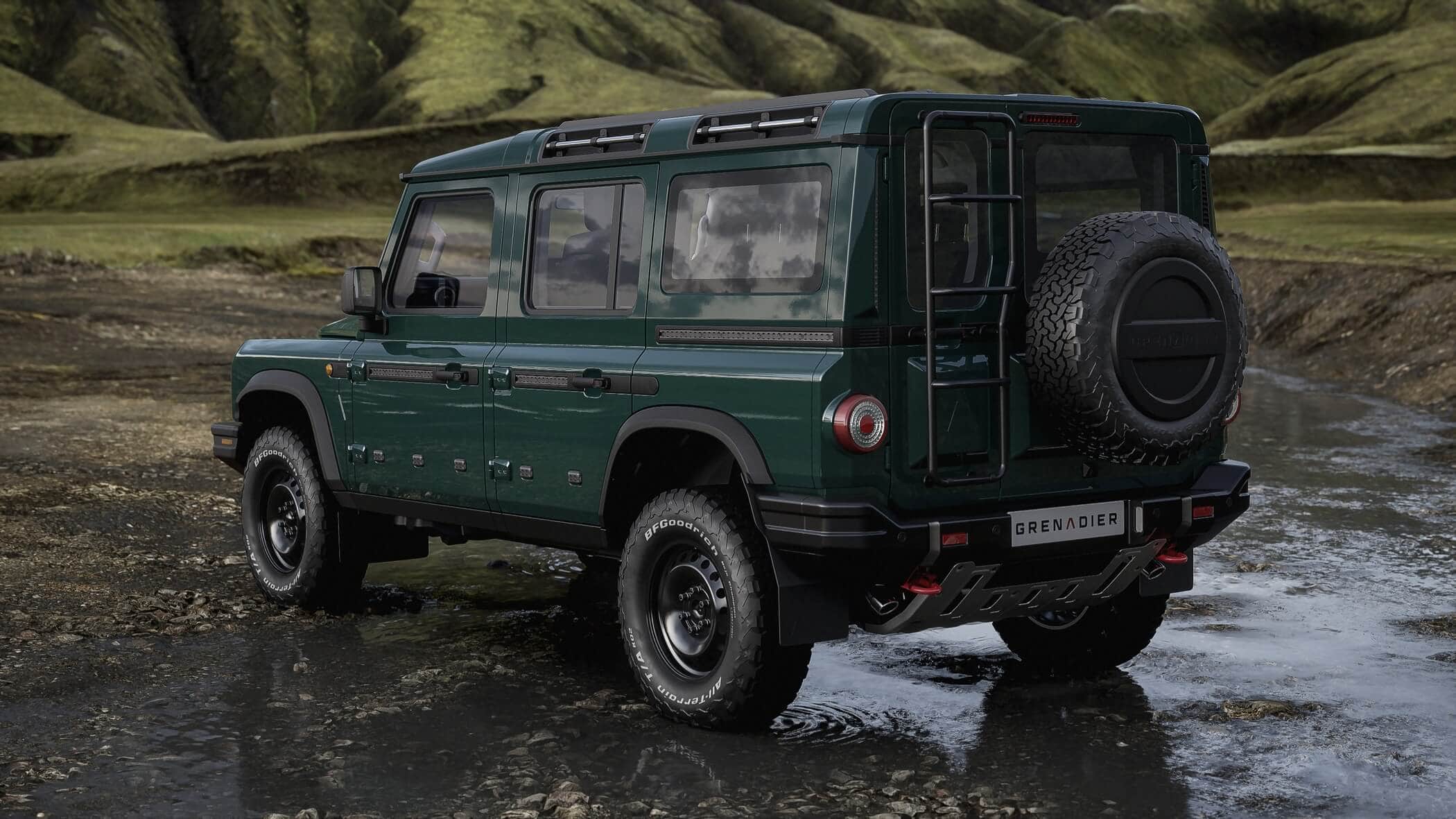 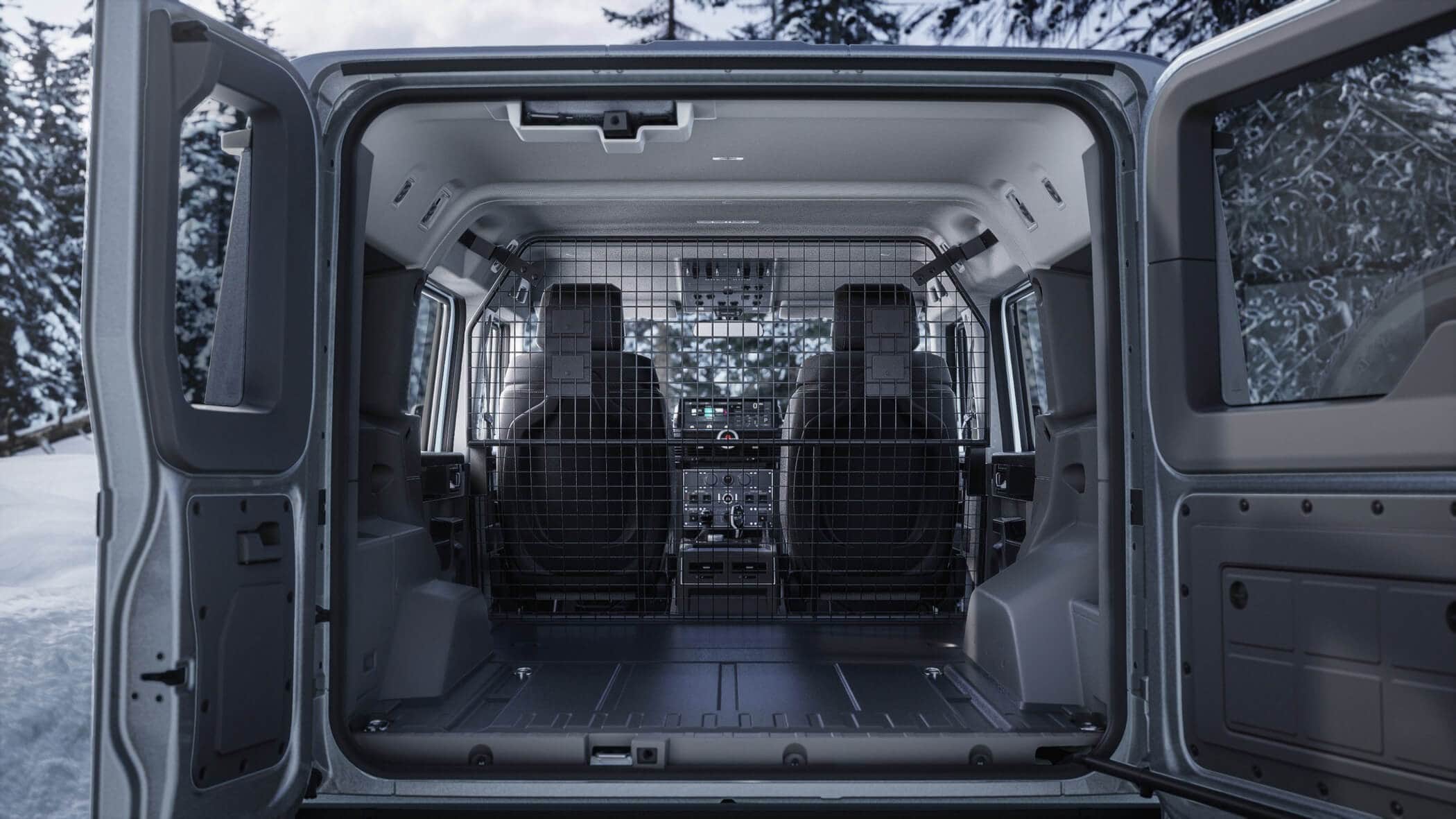 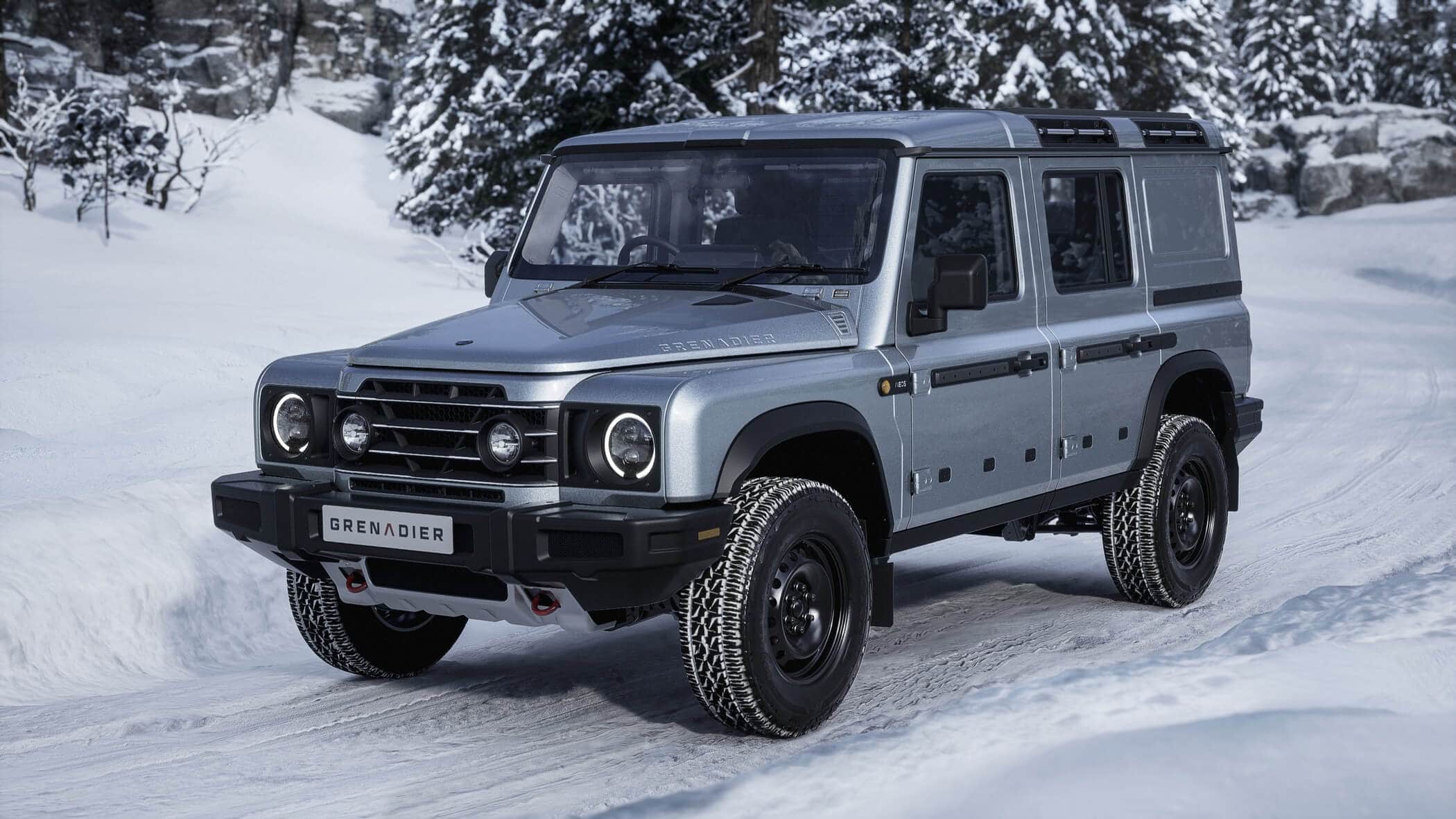 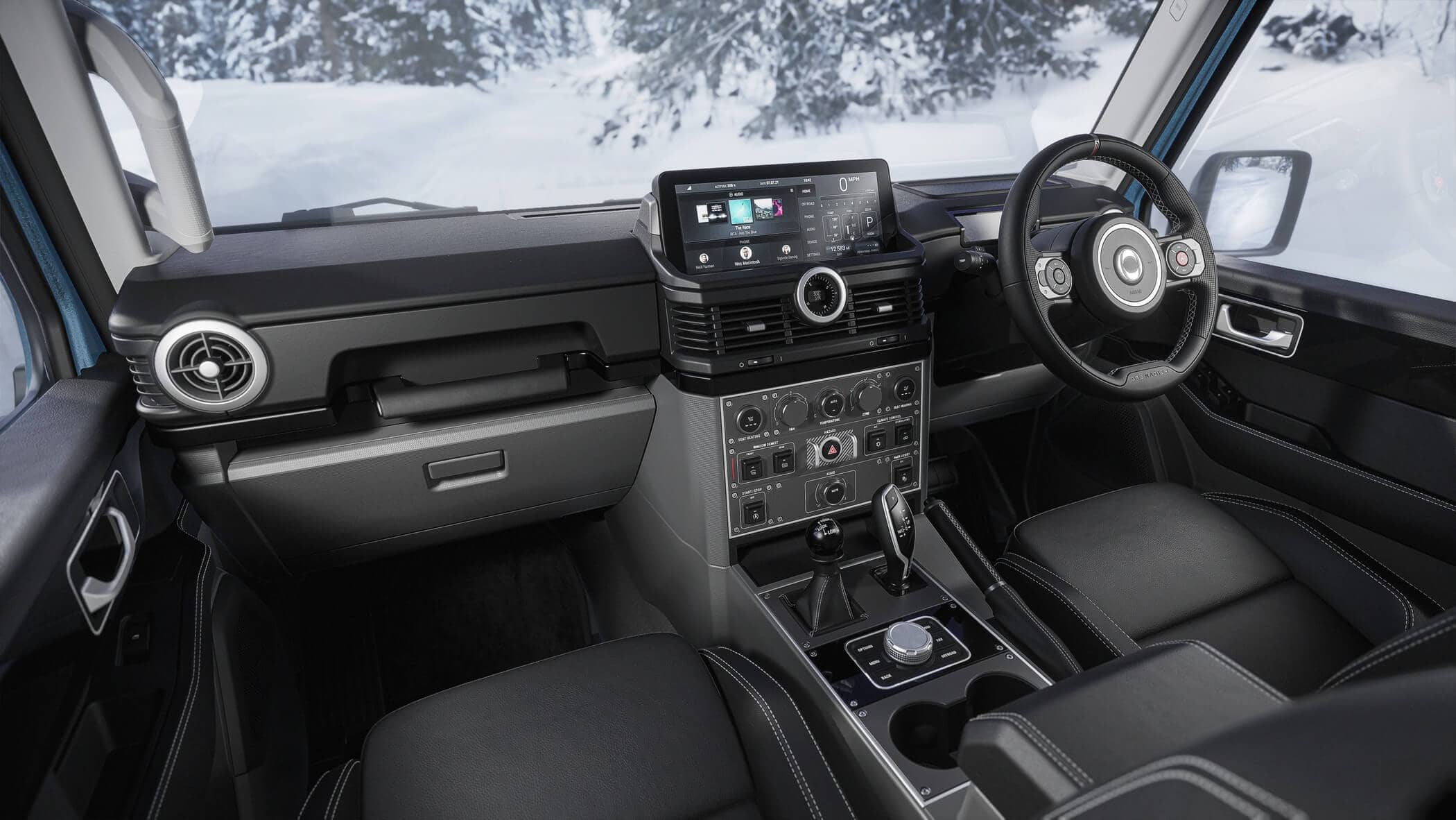