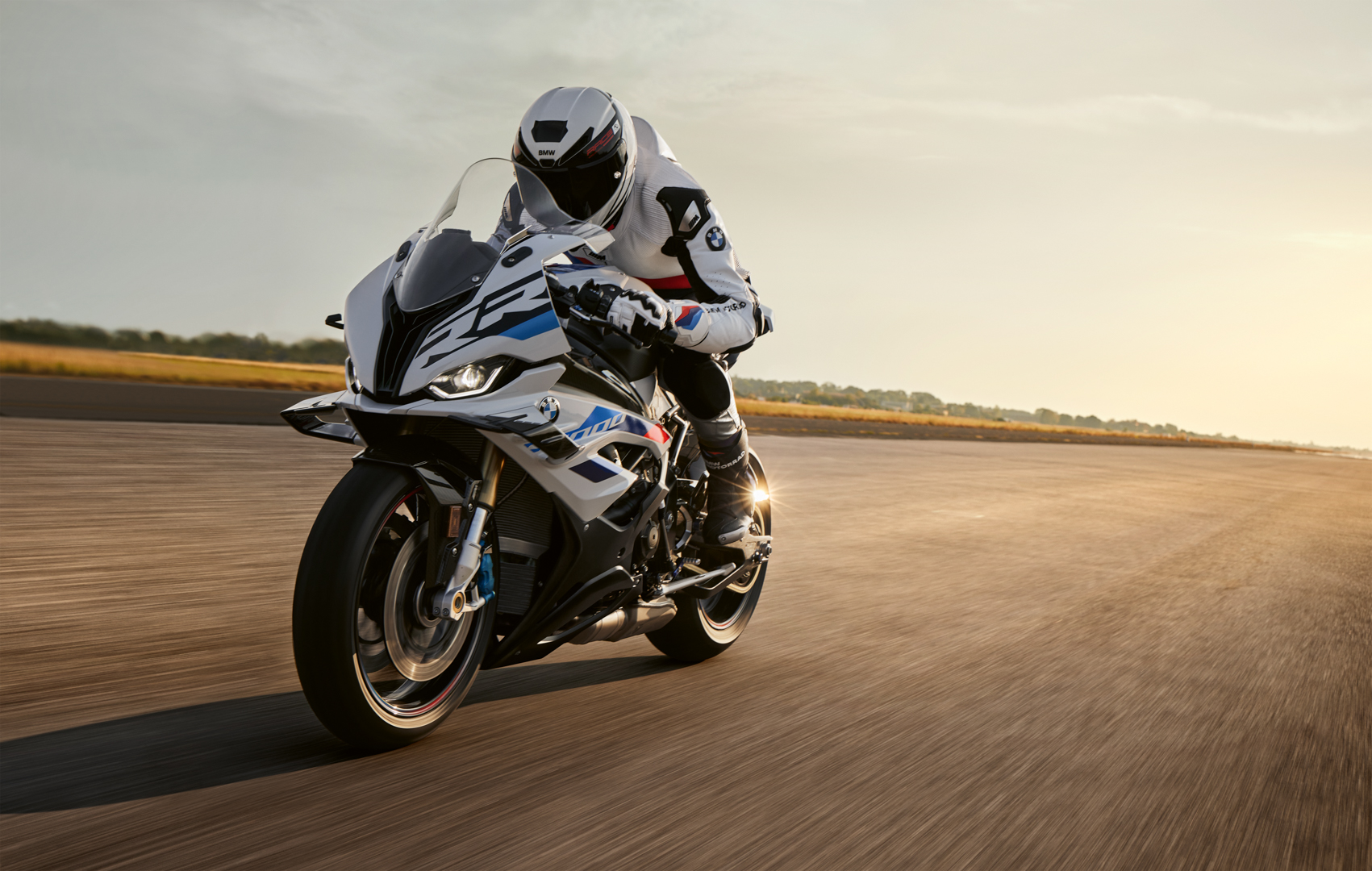 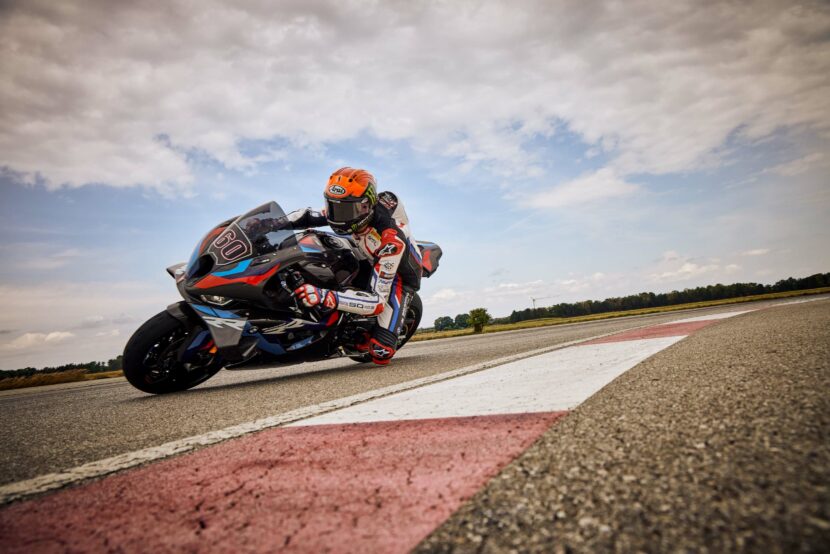 In this video, we can see the Ferrari SF90 running the quarter mile in just 9.6 seconds, just slightly faster than the M 1000 RR – 10 seconds. If there is no traction disadvantage due to a rolling start, the BMW M 1000 RR can show its qualities much better. You can see that performance at the 7:20 minute mark. Let’s take a look!