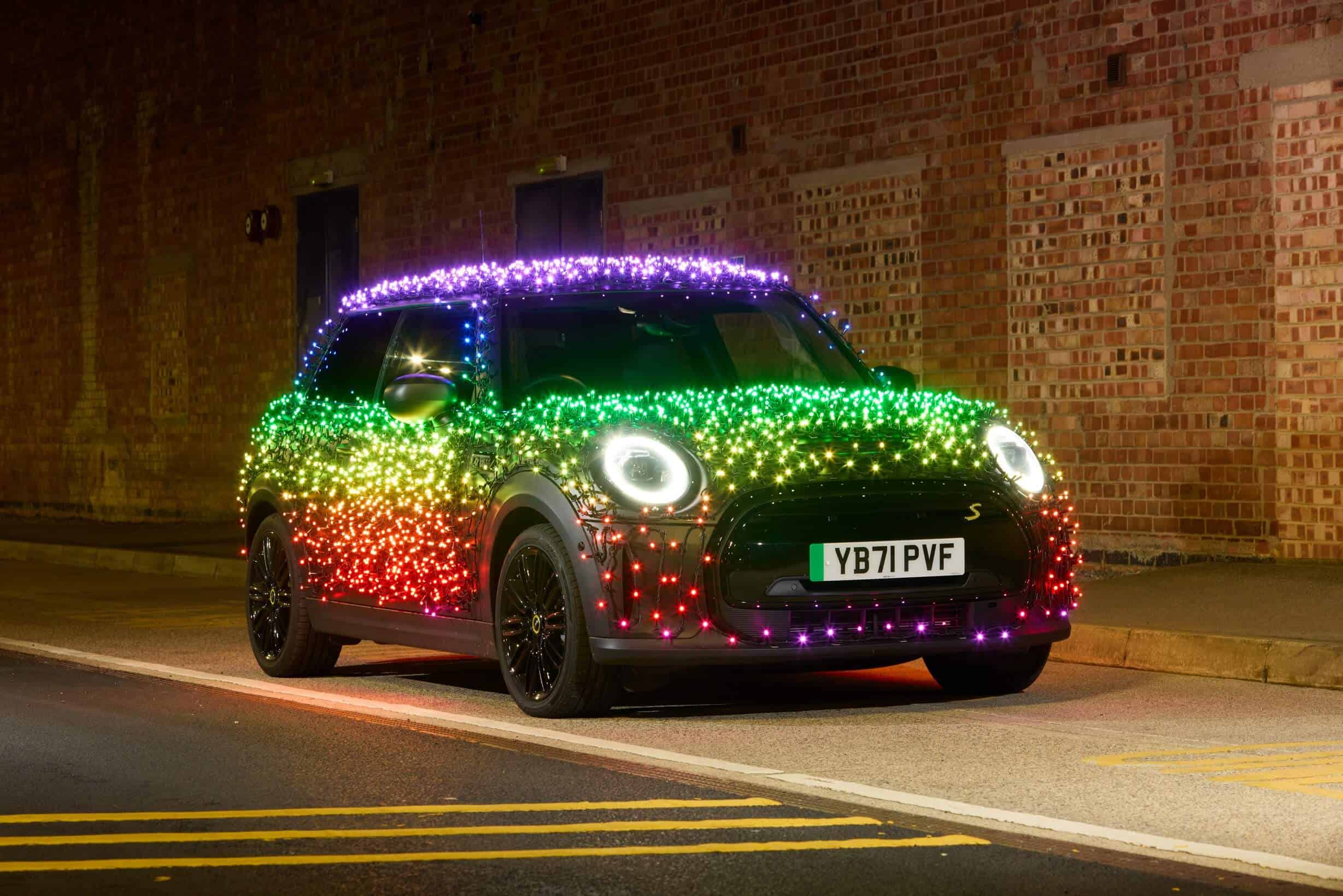 Entering its fourth year, the Festive MINI has returned, and it shines brighter than ever before. The electric hatchback is now covered in a whopping 3,000 LEDs controllable via a smartphone app. These are programmable light-emitting diodes that can be configured to display animations varying from simple light patterns to messages. In addition, the smart LEDs can do a light dance synchronized to a song.

The idea behind Festive MINI is noble as each light is available to sponsor for £2. Proceeds are directed to the Multiple Sclerosis Trust as well as the Duchenne UK, which fights a certain type of muscular dystrophy. During Christmas 2020, the colorful Cooper SE raised more than £5,000. The lights will be officially switched on at The Lexicon Bracknell this coming Friday, November 25. 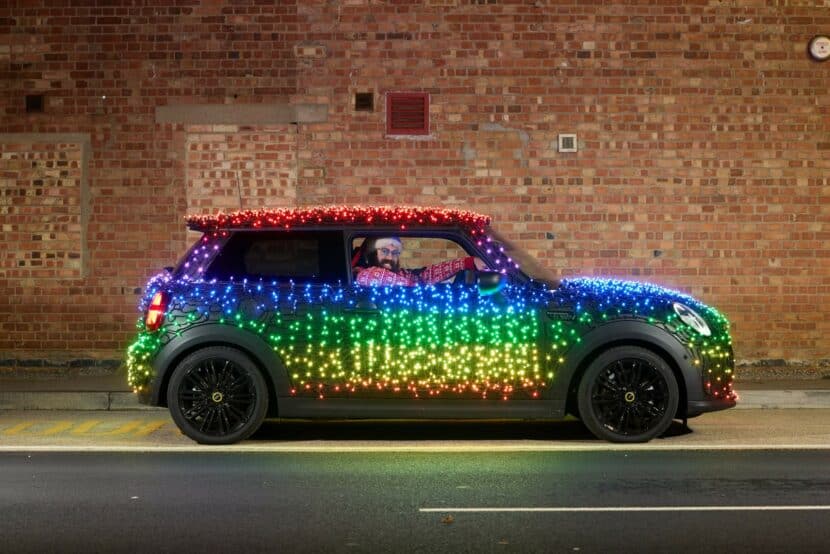 The man behind the Festive MINI is Nicholas “Nico” Martin, who has the full support of the automaker’s British division. Aside from raising money for a good cause, the electric hatchback should also put a smile on the face of anyone who sees it driving down the road since it’s basically a rolling Christmas tree. Nico says he’ll take it to as many streets in his hometown throughout the festive period.

Nico’s mother was diagnosed with multiple sclerosis seven years ago and he says the MS Trust helped her a great deal to understand how to live with her condition. In 2019, he was asked to drive the Festive MINI to a young boy suffering from Duchenne Muscular Dystrophy, a genetic condition that causes the degeneration of muscles. 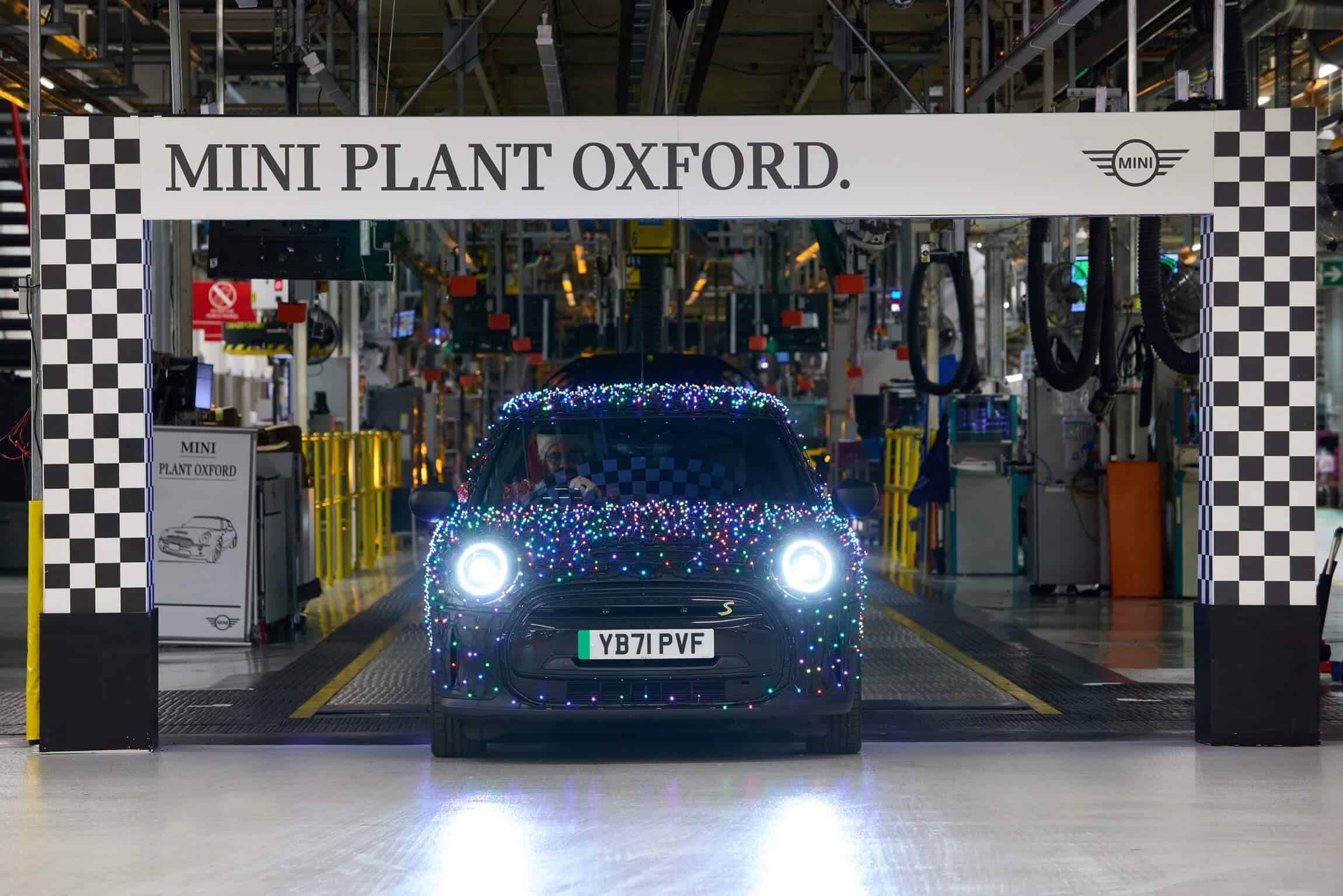 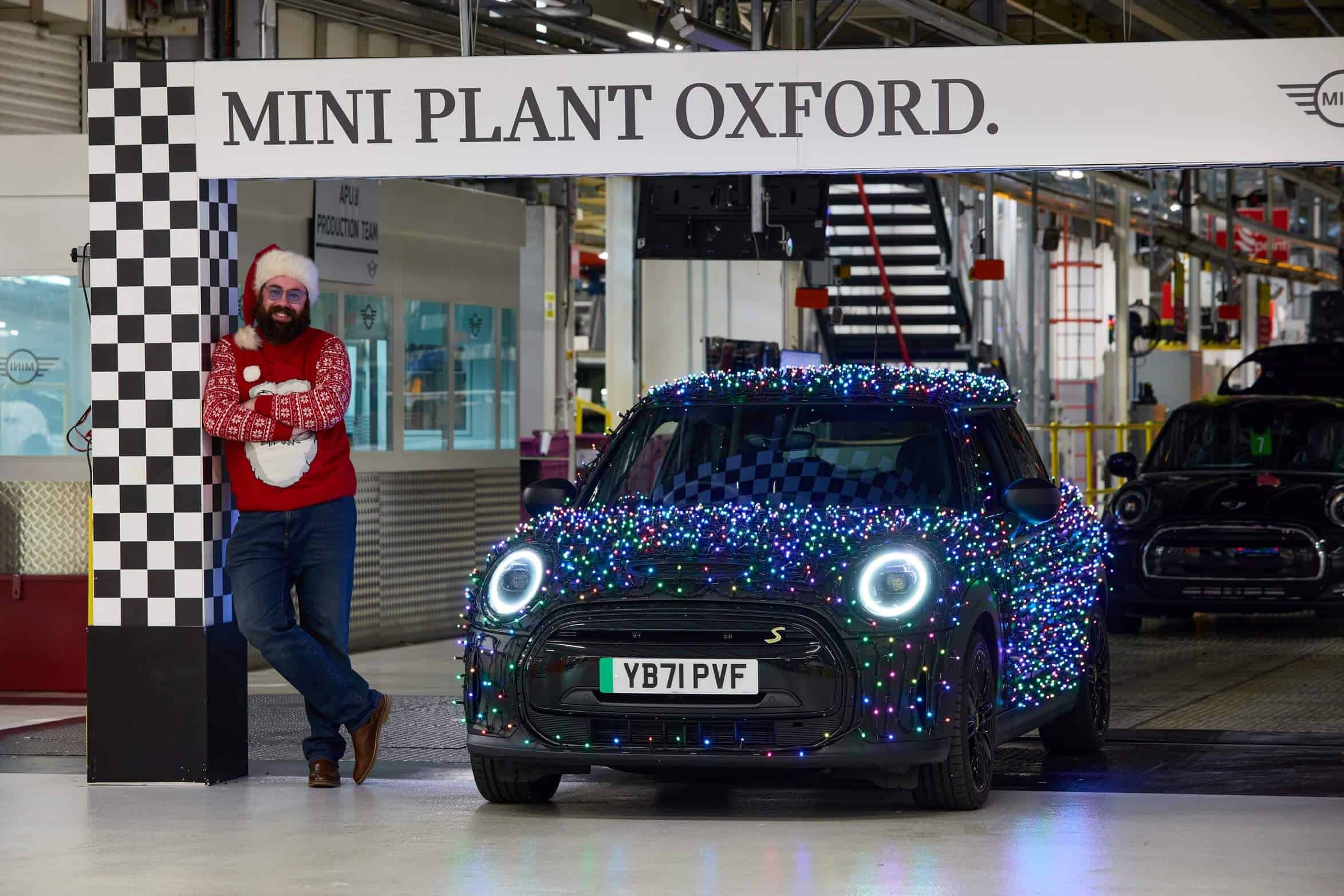 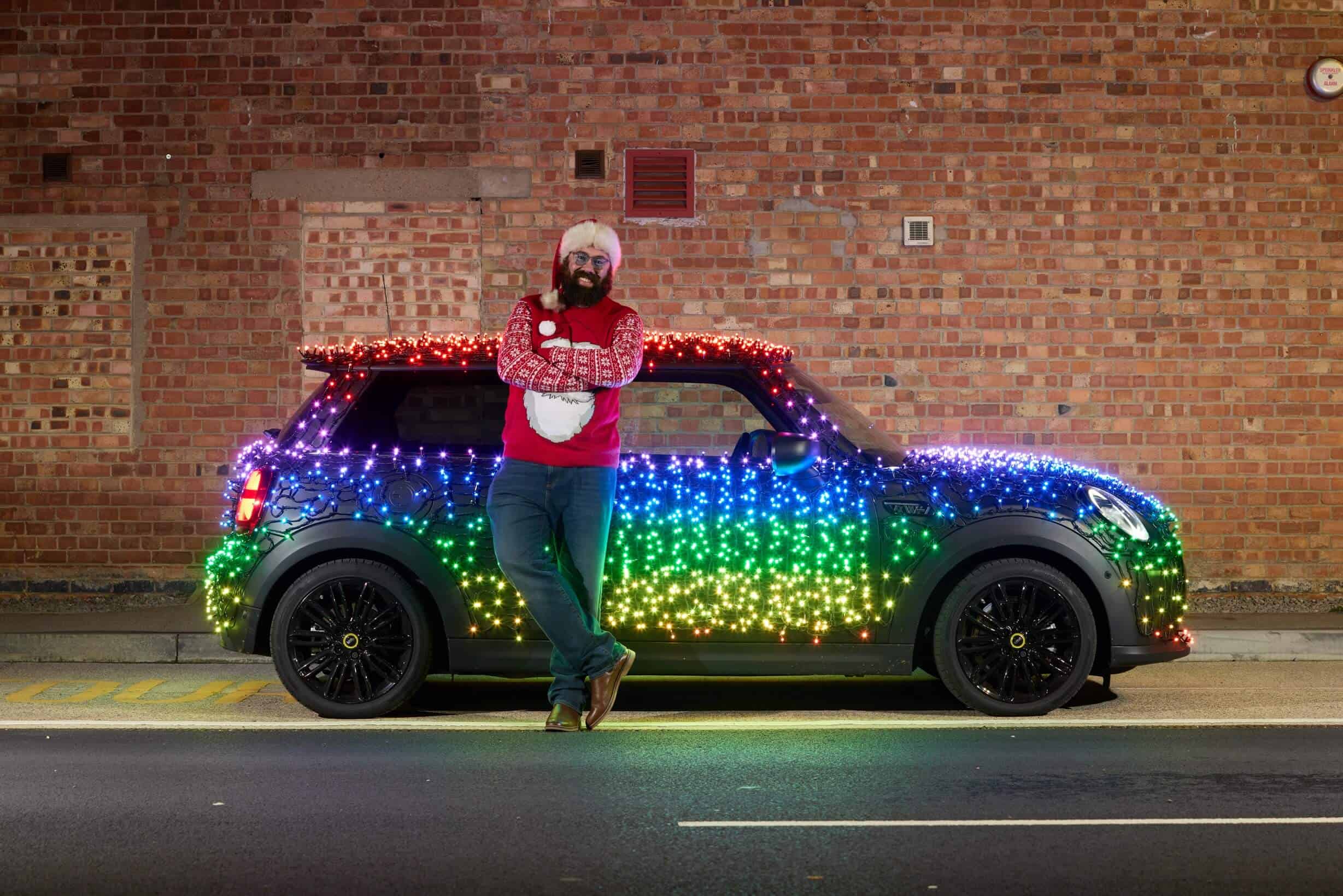 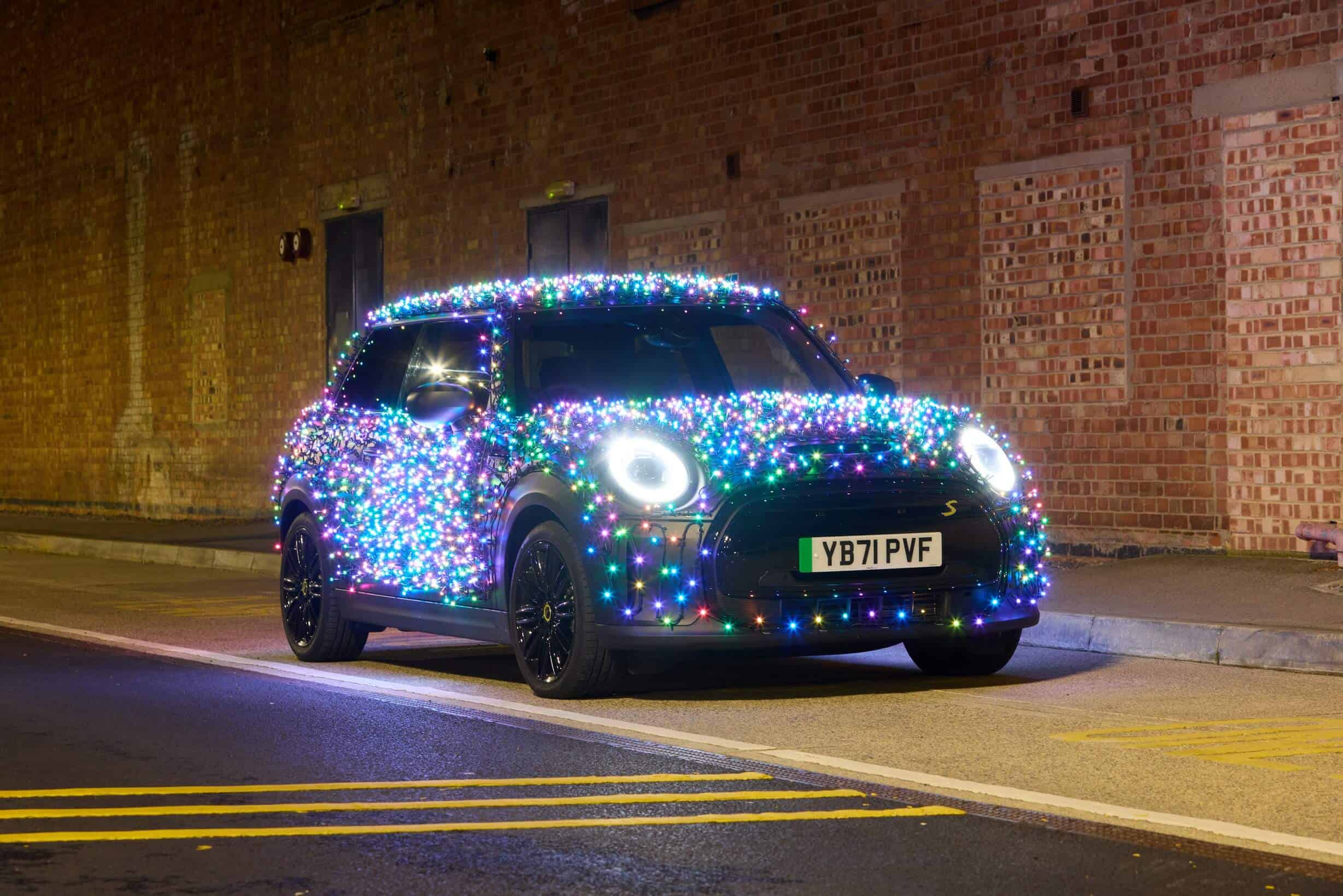