Can the BMW M4 CSL Take On the Porsche Cayman GT4 RS?

Home » Can the BMW M4 CSL Take On the Porsche Cayman GT4 RS? 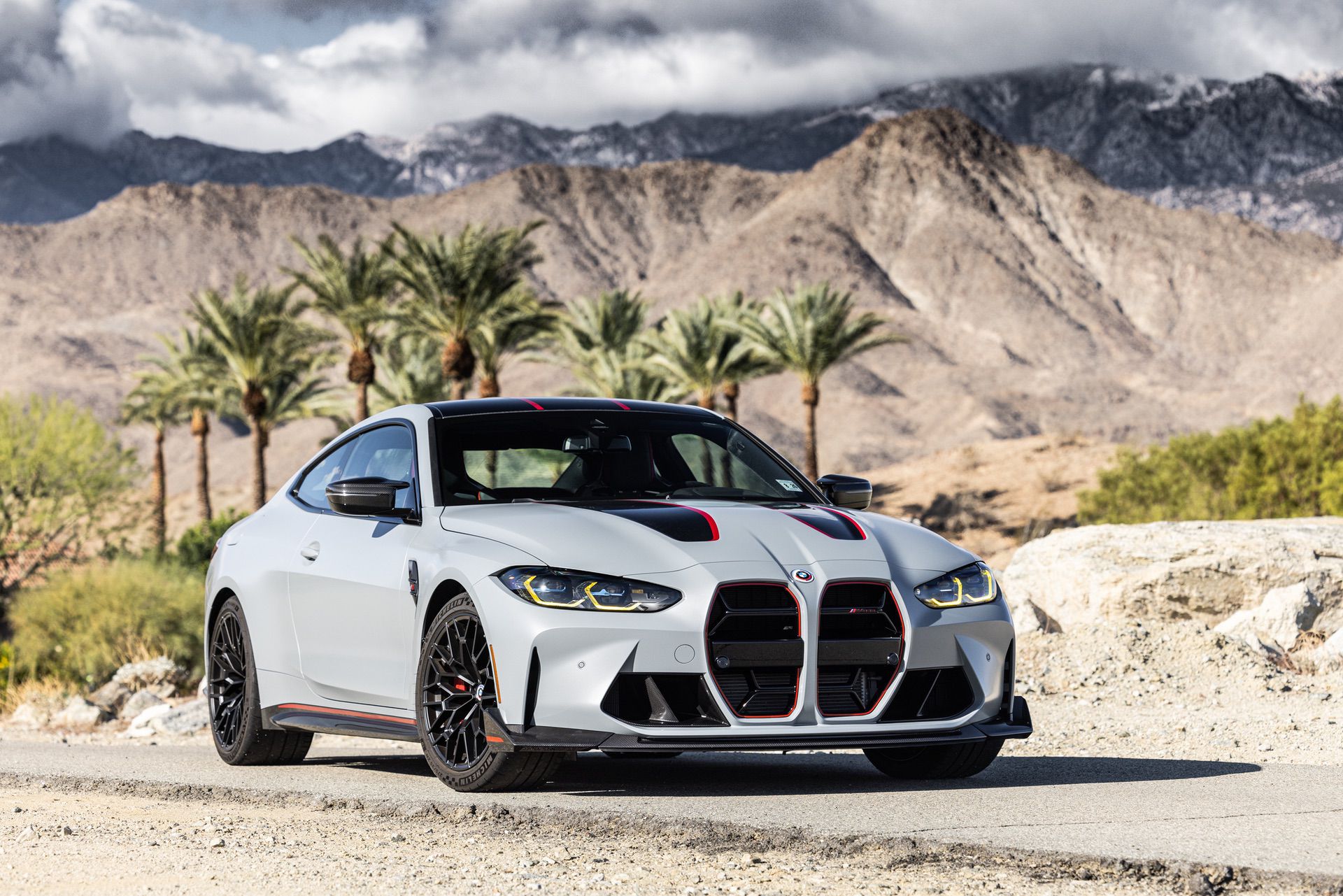 After driving the BMW M4 CSL, my mind immediately went to the other cars in the same price bracket and whether it would be better than them. Of them all, I’ve only driven the M4 CSL, so I can’t make say one way or another. However, Auto Express has, as they recently compared the M4 CSL to one of its most dangerous competitors, the Porsche Cayman GT4 RS.

When Porsche first announced it would be making a Cayman GT4 RS, the enthusiast world went a bit nuts. It was the moment that Porsche finally decided to unshackle the Cayman and let it live on outside of the 911’s shadow. Since the Cayman was first introduced, fans have speculated that Porsche intentionally hamstrings it to keep it from besting the more expensive, iconic 911 with its superior mid-engine balance.

Now, the Cayman GT4 RS proves them sort of right, as it takes a lot of bits from the Porsche 911 GT3 and is considered among the finest driving machines on the planet. So can the BMW M4 CSL, the car that’s impressive but also ultimately based off of a diesel-powered 420d, really take on something so focused and special? 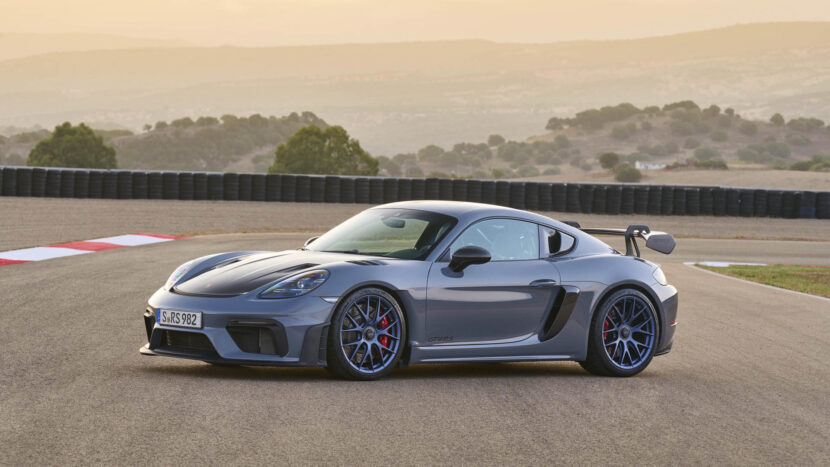 Both cars are about the same money but that’s about where their similarities end. The Porsche Cayman GT4 RS uses a very special engine, the same 4.0-liter naturally aspirated flat-six as the 911 GT3 and it revs to 9,000 rpm. Whereas the M4 CSL’s engine is just an over-boosted version of the standard M4 engine. The Porsche is also a mid-engine sports car build from the ground up as such. The M4 CSL starts out life as a standard 4 Series, which is built on a modular chassis, so it’s at a natural disadvantage.

There is one major disadvantage for the M4 CSL in this test and it’s the tires. Normally, the M4 CSL comes with Michelin Pilot Sport Cup 2 R tires, specifically designed for it. But because of cold weather, Auto Express was forced to test it on Pilot Sport 4S tires, which are excellent but nowhere near as grippy as Cup 2 Rs.

So which car is better? I won’t spoil it for you but I assume you already know the answer.