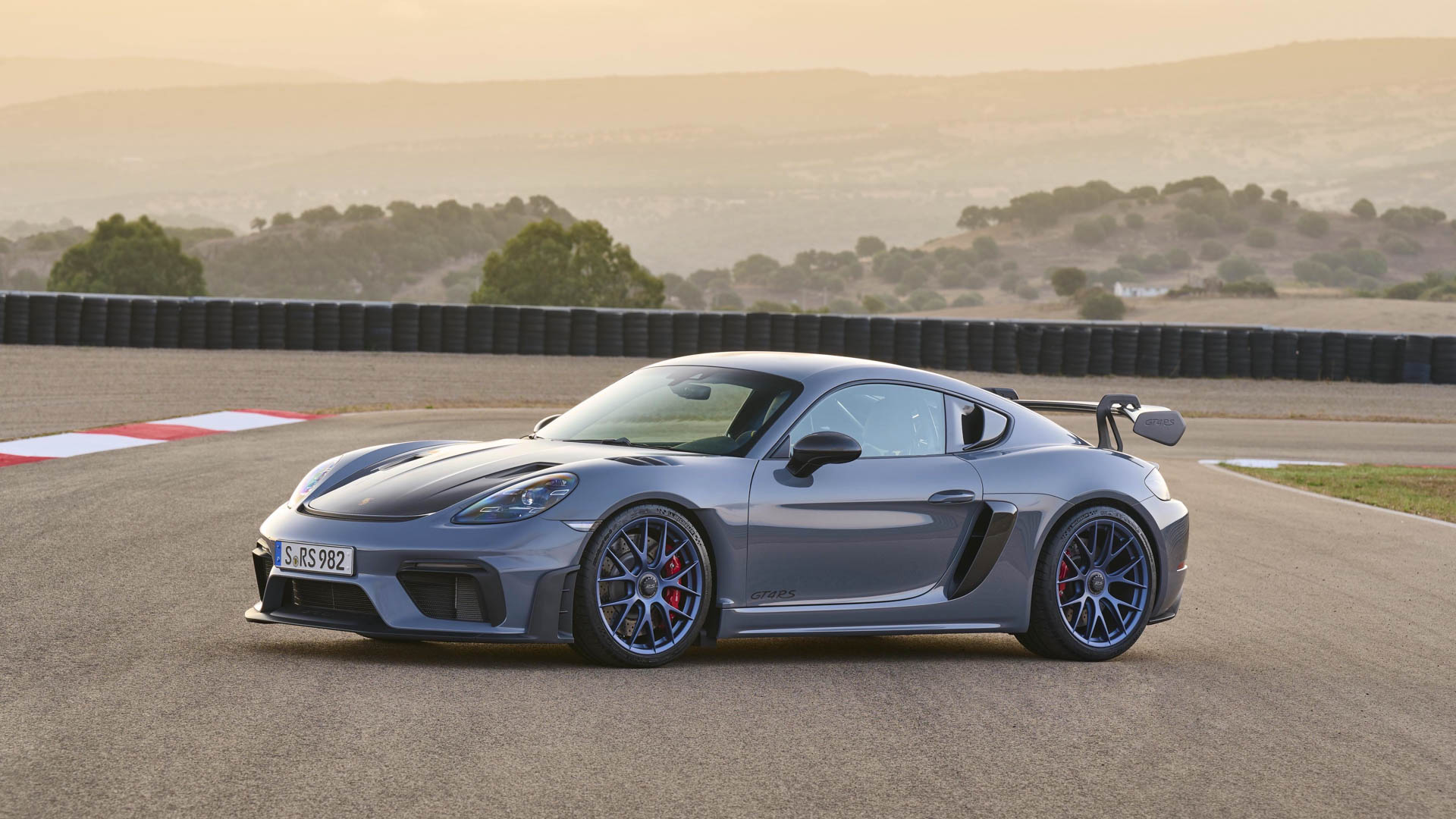 BMW fans are naturally excited about the upcoming M4 CSL, which is set to be the most badass of all M3/M4 models. When it hits the market, it will bring with it around 550 horsepower from its twin-turbocharged inline-six, an eight-speed automatic gearbox, rear-wheel drive, some cool aero, and less weight than the standard M4. If the previous-gen  BMW M4 GTS is anything to go by, expect it to wear a price tag of around $130,000-$140,000. Sounds great, right? Well, BMW may have just received some bad news from Stuttgart, as the Porsche 718 Cayman GT4 RS might be a bit better.

As great as BMW’s M cars are, they’re never really been able to take down Porsche’s best. It’s not exactly fair, either, as M cars are built on regular road cars that your mom leases, while Porsches (especially their “GT” cars) are purpose-built sports cars without such humble underpinnings. The Cayman, especially, has always been a thorn in BMW’s side, as its lightweight mid-engine layout gives it an inherent advantage. 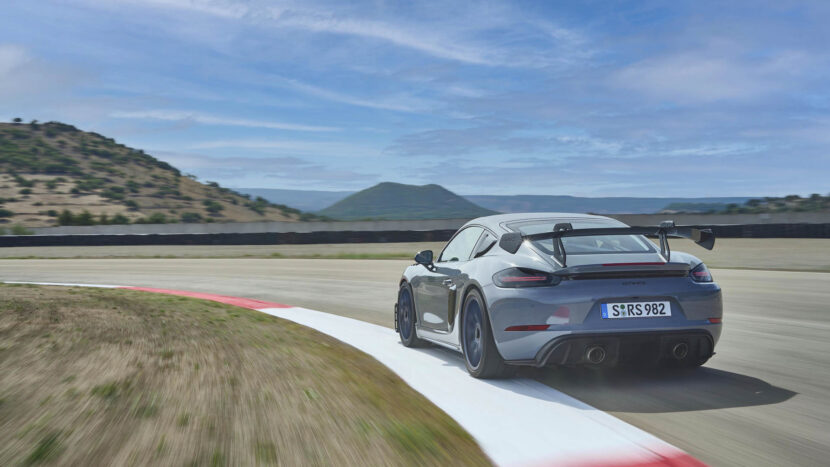 This new Porsche 718 Cayman GT4 RS is the pinnacle of internal combustion Cayman goodness, acting as a sort of swansong before Porsche’s mid-engine sports car turns electric. It will also finally answer the question of whether or not the Cayman has always been able to take down the 911 but was just hamstrung all these years to prevent it from unseating Porsche’s crown jewel.

It all starts with its engine. Powering the Cayman GT4 RS is the same naturally-aspirated 4.0 liter inline-six as the Porsche 911 GT3, which means 493 horsepower, 331 lb-ft of torque, and a screaming 9,000 rpm redline. That stratospheric engine is paired with a seven-speed PDK dual-clutch gearbox only — no manual this time, as the 911 GT3’s manual doesn’t fit and the Cayman’s manual isn’t strong enough. Power is, of course, sent only to the rear. According to Porsche, 0-60 mph happens in 3.2 seconds, which should be similar to the M4 CSL.

What’s interesting is weight. The Porsche 718 Cayman GT4 RS is far, far lighter than current BMW M4 and likely far lighter than the M4 CSL as well. The standard M4 weighs around 3,800 lbs, so we’ll be generous and say BMW can shave 200 lbs off of that for CSL-duty, making it 3,600 lbs. That’s still two dirt bikes heavier than the Cayman. However, the GT4 RS’ power-to-weight ratio is 6.55 lbs per horsepower. If the M4 CSL weighs 3,600 lbs (which is admittedly a generous figure) and makes 550 horsepower, its power-to-weight is an identical 6.55 lbs per horsepower. Very interesting. 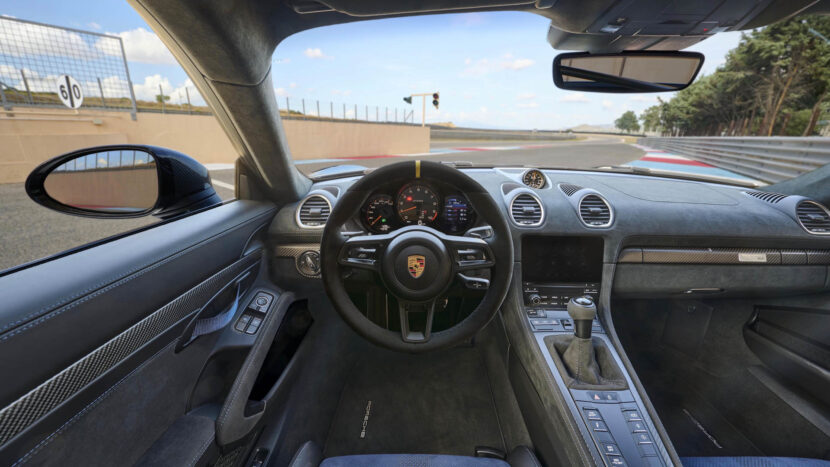 How much will the Porsche 718 Cayman GT4 RS cost? It will start at $141,700 before destination, which likely around what the M4 CSL will cost. However, there’s a bit of a caveat — availability. Like with all super special Porsches, dealers are going to get a limited stock, which means adjusted prices are going to balloon to nearly $200,000, if not more. Admittedly, the same will likely be said about the M4 CSL but it’s worth pointing out that the real prices people will pay likely won’t match the MSRP.

Will the BMW M4 CSL, as great as it may be, be able to take on this precision-crafted, track-ready athlete with an engine that can rev to 9,000 rpm? I don’t know but gosh dang it I can’t wait to find out. 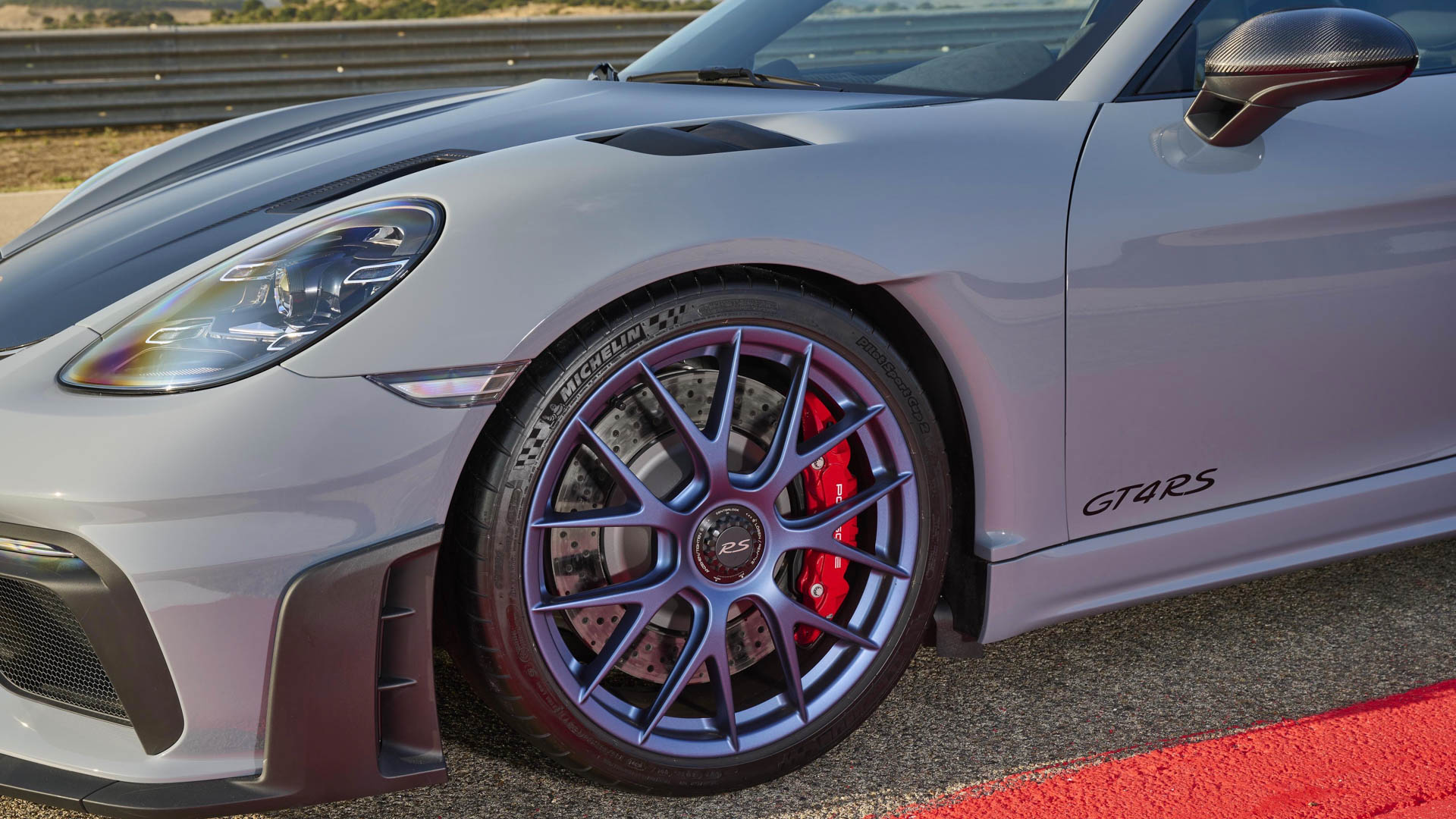 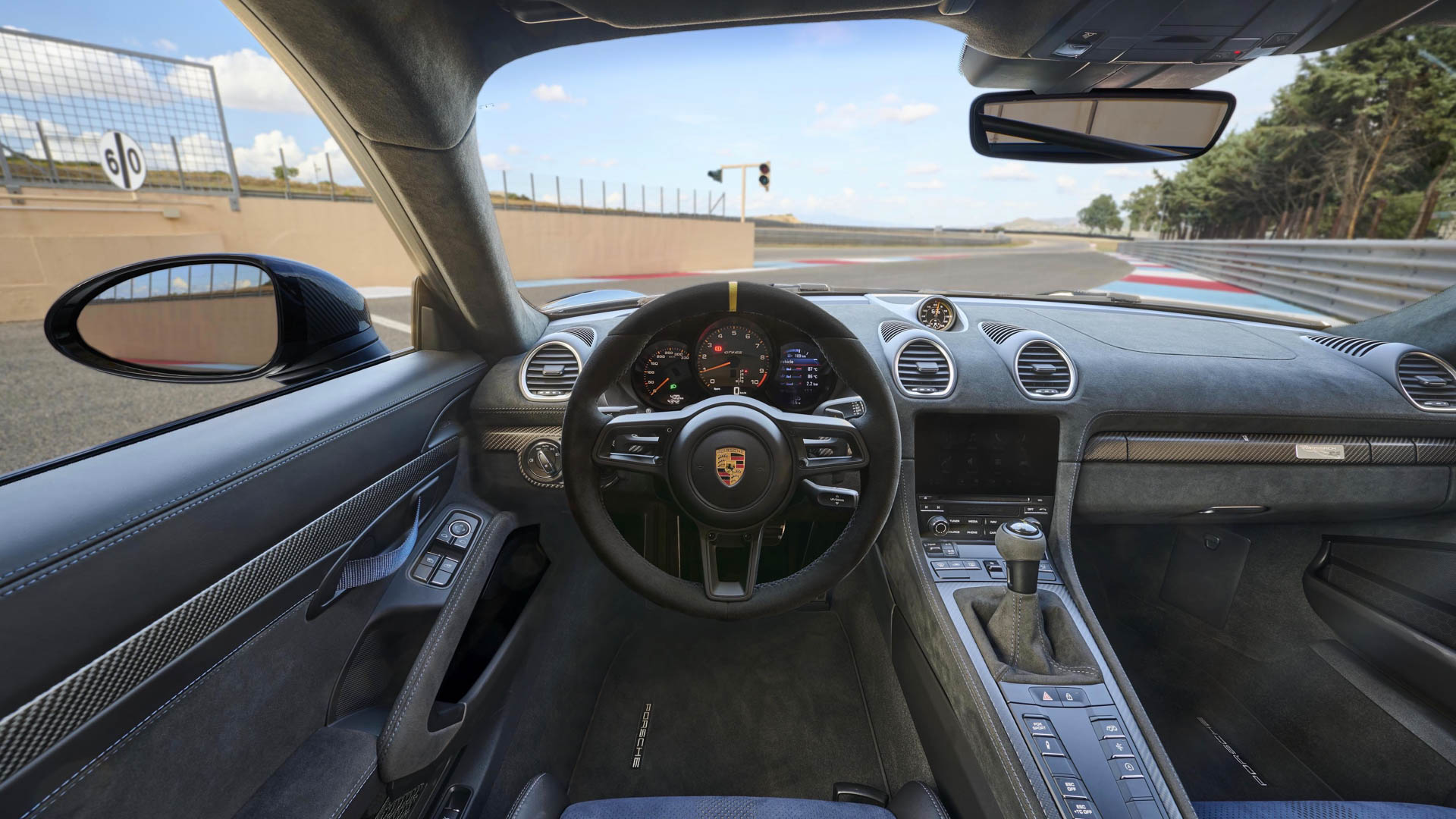 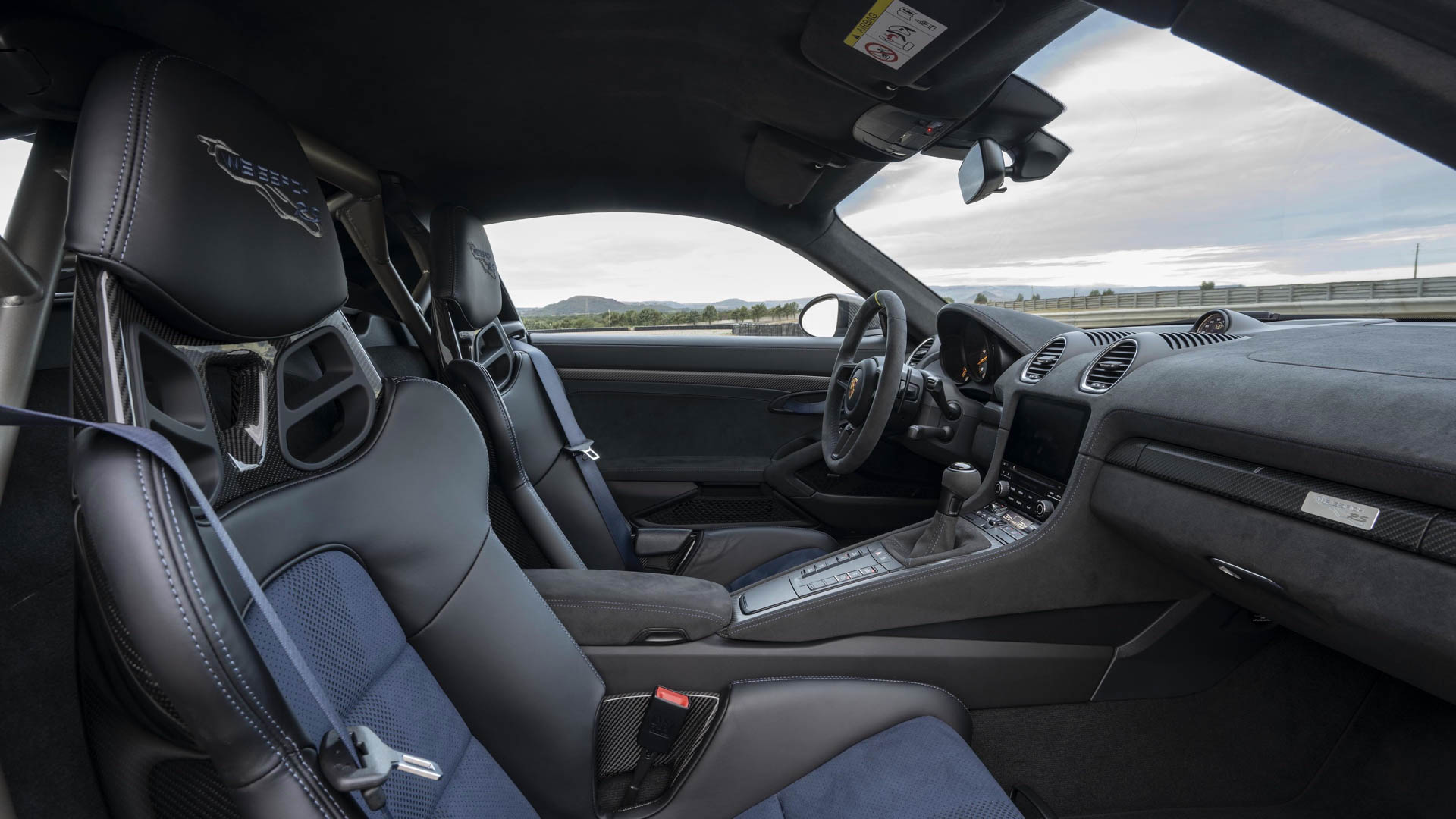 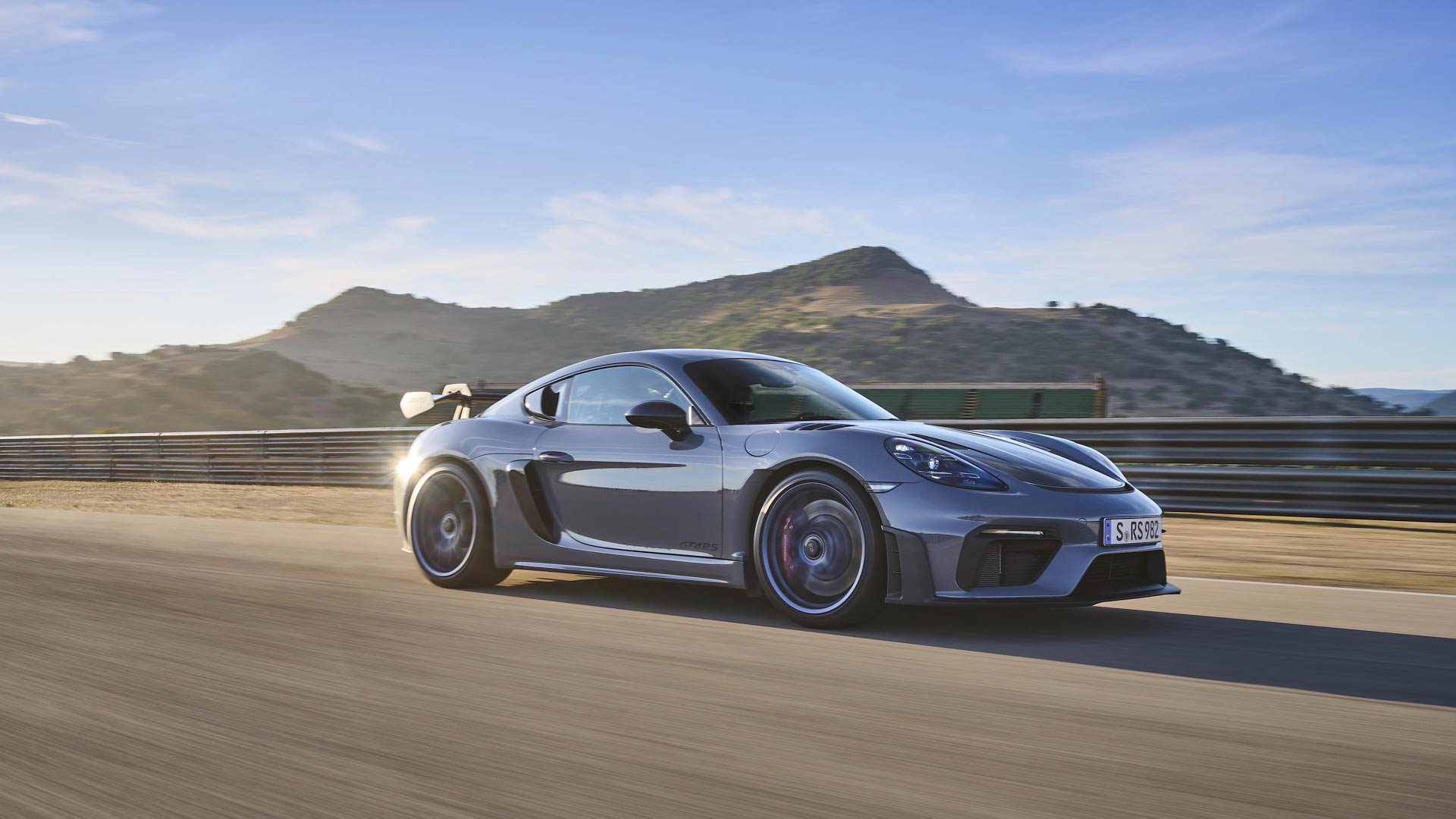