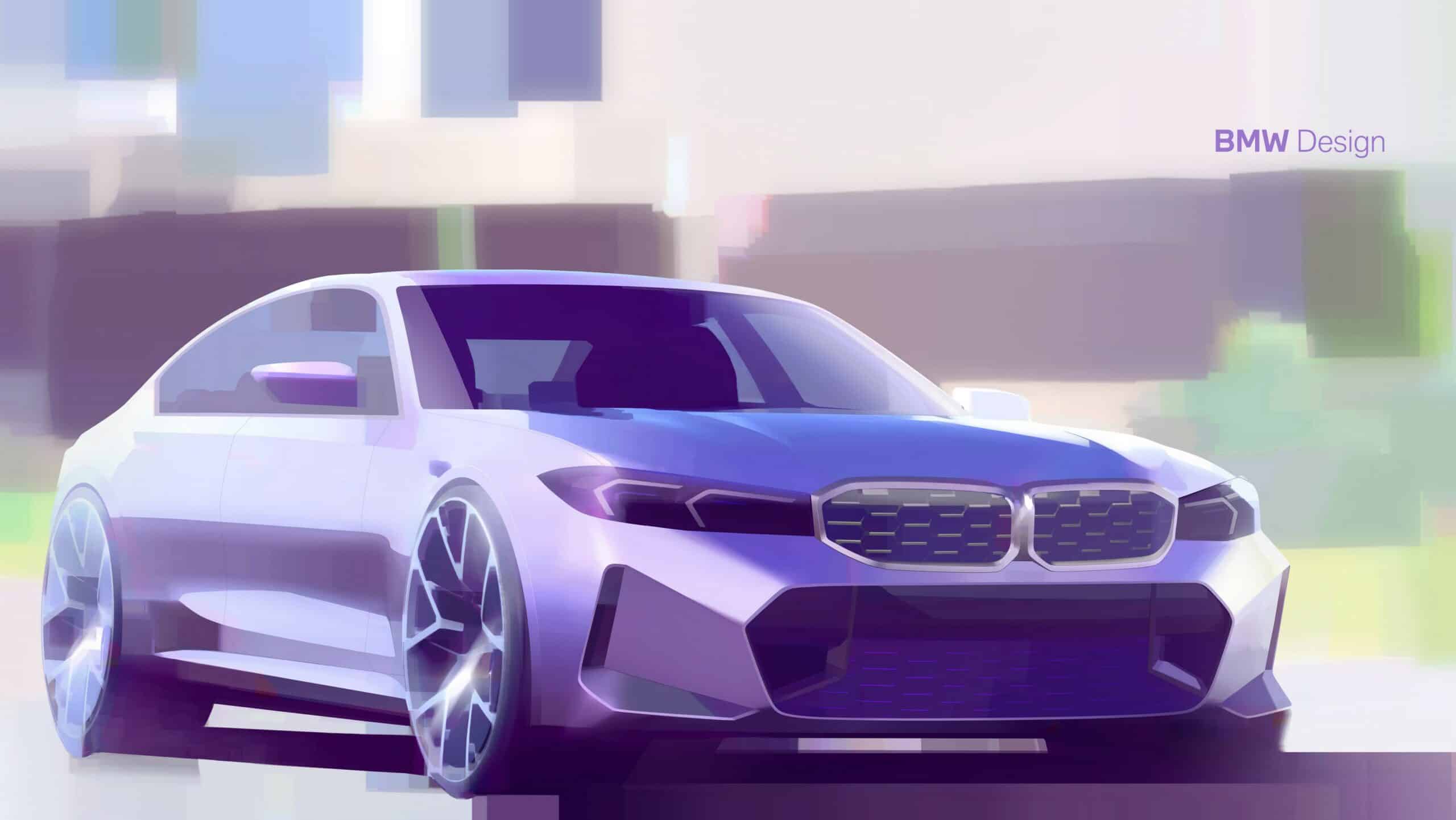 BMW has rarely steered away from a life cycle of 6-7 years for a product, at least not in recent decades. However, the 3 Series G20 will be one of the exceptions because the seventh-generation model will have a longer shelf life. Originally, the current 3er was supposed to bow out in 2025, but sources within Munich are claiming it will stick around until sometime in 2027 or even 2028.

A new report from Car Magazine claims BMW intends to keep the 3 Series fresh and competitive by giving it a second Life Cycle Impulse. The LCI is believed to arrive around 2025 with design changes made to bring the car closer to the styling of the new i3 based on the Neue Klasse platform. Interestingly, the report goes on to say the Bavarians intend to make their combustion-engined cars look as close to the electric vehicles as possible even after the arrival of NE-based models.

That being said, logic tells us there will be some significant differences between the i3 Sedan and the 3 Series’ second LCI. Confirmed for 2025, Neue Klasse cars are going to be developed primarily with electric-only propulsion, which should reduce the front overhang and bring a longer wheelbase. In addition, aerodynamics will play a greater part, so expect sleeker side profiles with sloped rooflines to improve airflow. 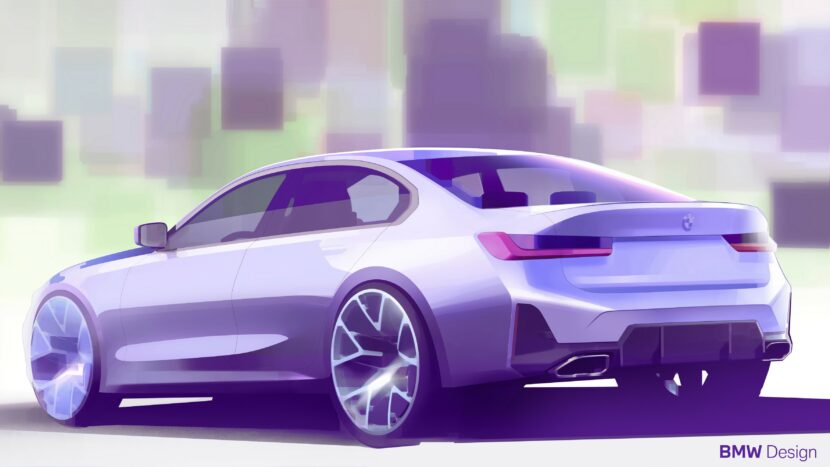 We will get an idea of how Neue Klasse models are going to look as early as January 2023 when a new BMW Vision concept will premiere at CES in Las Vegas. Needless to say, the shape and proportions of the G20 3 Series won’t change with the second facelift, but some of the i3’s design cues will rub off on the gasoline and diesel 3er.

This alleged second facelift for the 3 Series won’t represent the beginning of the end for the conventionally powered model. BMW is well aware the world won’t be ready to switch to EVs in the foreseeable future and is rumored to be working on another CLAR-based generation with traditional engines.

Consequently, the G50 (G51 for the Touring) is slated to arrive around 2027 with a final family of ICEs. Depending on the decisions taken by local governments, BMW might decide to sell only the i3 in select markets while underdeveloped countries would still have more affordable four-cylinder 3 Series versions.