Earlier this week, the BMW M4 CSL dueled the Porsche 911 GT3 Touring in a drag race and now they’ve met again for a different comparison. This time around, the Competition Sport Lightweight was pitted against the non-Touring version of Zuffenhausen’s track weapon. The venue chosen by the journalists at Sport Auto was the Hockenheim track in Germany.

It should be noted the two high-performance sports cars are similarly priced as the M4 CSL retails for €165,200 in Deutschland where Porsche is charging €167,518 for the 911 GT3. In addition, both are rear-wheel-drive cars with automatic transmissions and six-cylinder engines, but that’s where the similarities end. At 1,435 kilograms (3,164 pounds), the 911 GT3 with the PDK is a substantial 190 kg (419 lbs) lighter than the M4 CSL. 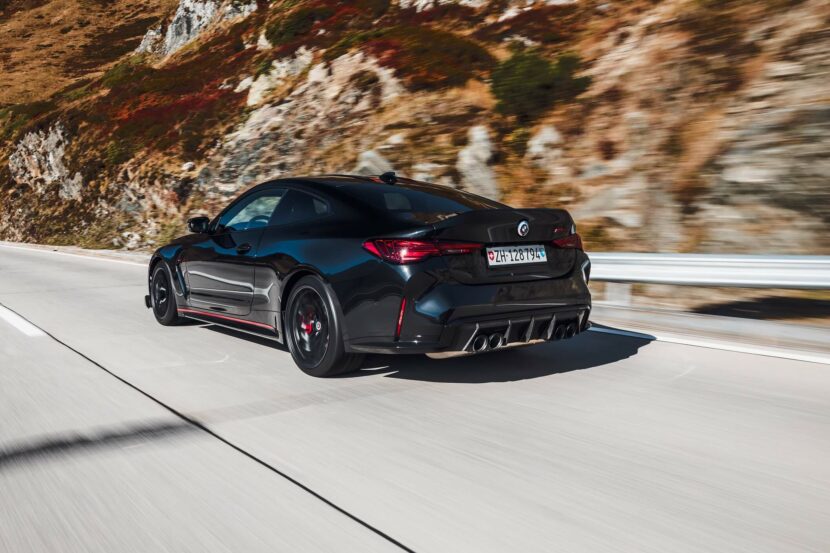 Thanks to a pair of turbochargers, the BMW has more power and considerably more torque compared to the Porsche. The S58 engine produces 550 hp and 650 Nm (478 lb-ft) whereas the naturally aspirated flat-six of the 911 GT3 has 510 hp and 470 Nm (346 lb-ft). However, power isn’t everything, especially on a challenging circuit like Hockenheim.

Sport Auto’s Christian Gebhardt tested the two cars back-to-back on the Grand Prix configuration of the Hockenheim circuit. We’re getting the impression the seven-speed PDK of the Porsche changes gears quicker than the torque-converter eight-speed gearbox of the BMW. In the end, there was a nearly three-second difference between the two cars, with the 911 GT3 taking 1 minute and 47.3 seconds to complete the lap while the M4 CSL did it in 1 minute and 50.1 seconds.

The gap between the M4 CSL and 911 GT3 doesn’t come as a big surprise if we look at their Nürburgring lap times. The former needed 7 minutes and 20.2 seconds to complete the full lap (20.8 kilometers / 12.9 miles) while the latter did it in 6 minutes and 59.9 seconds.