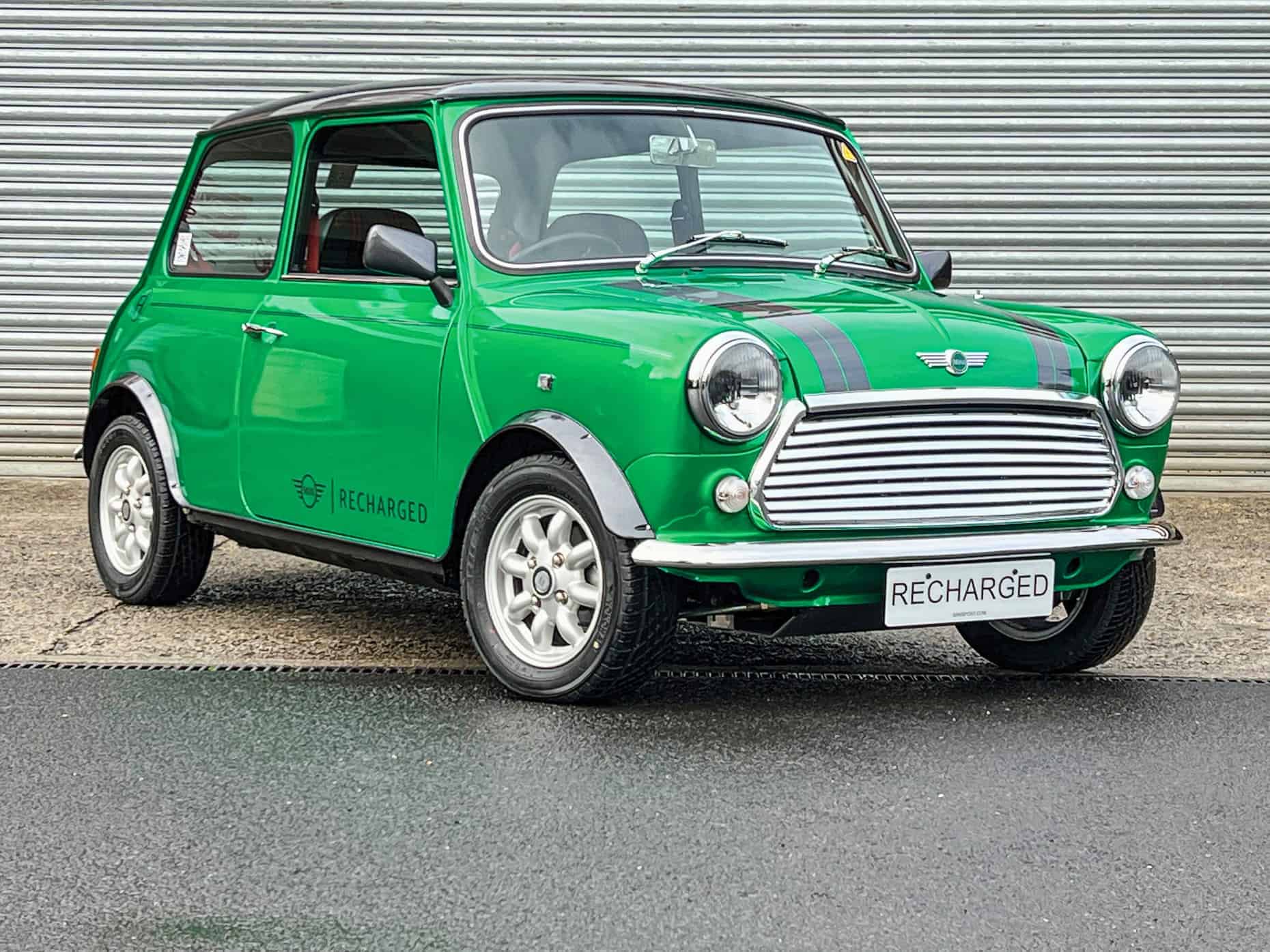 MINI will happily sell you a brand-new Cooper SE, but what if you would rather have an electric version of the classic model instead? This is where UK-based Recharged Heritage Limited comes into play. After a couple of one-off projects, namely the Paul Smith and Lakwena, the company is introducing a conversion program available to the public. 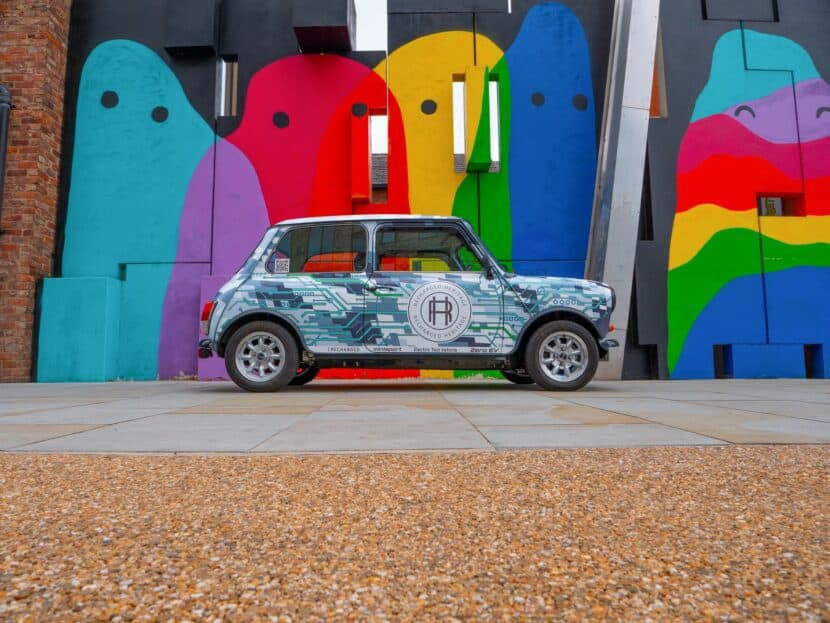 The classic MINI by Recharged Heritage is equipped with a lithium-ion battery pack that has an 18-kWh capacity to achieve a WLTP-certified range of 103 miles (166 kilometers). Once you’re out of juice, it takes three hours to replenish the battery using a 7-kW wallbox or nine hours from a household socket.

The transformation takes place in the UK at the company’s Padiham, Burnley and Bristol facilities and Recharged Heritage says the process is reversible. Should you change your mind one day, the original gasoline engine can go back into the car. The conversion has been developed in such a way as to avoid adding any extra weight compared to the original vehicle. In addition, switching from a gasoline to electric powertrain doesn’t require making any holes.

Except for a badge mounted at the rear, the body remains original. Recharged Heritage “sympathetically updates” the MINI’s cabin. At an additional cost, there’s also a Bespoke option to fully customize the vehicle to your liking. The company is already accepting orders and will deliver the first cars later in 2023. Meanwhile, test drives with pre-production prototypes will be available from early next year. 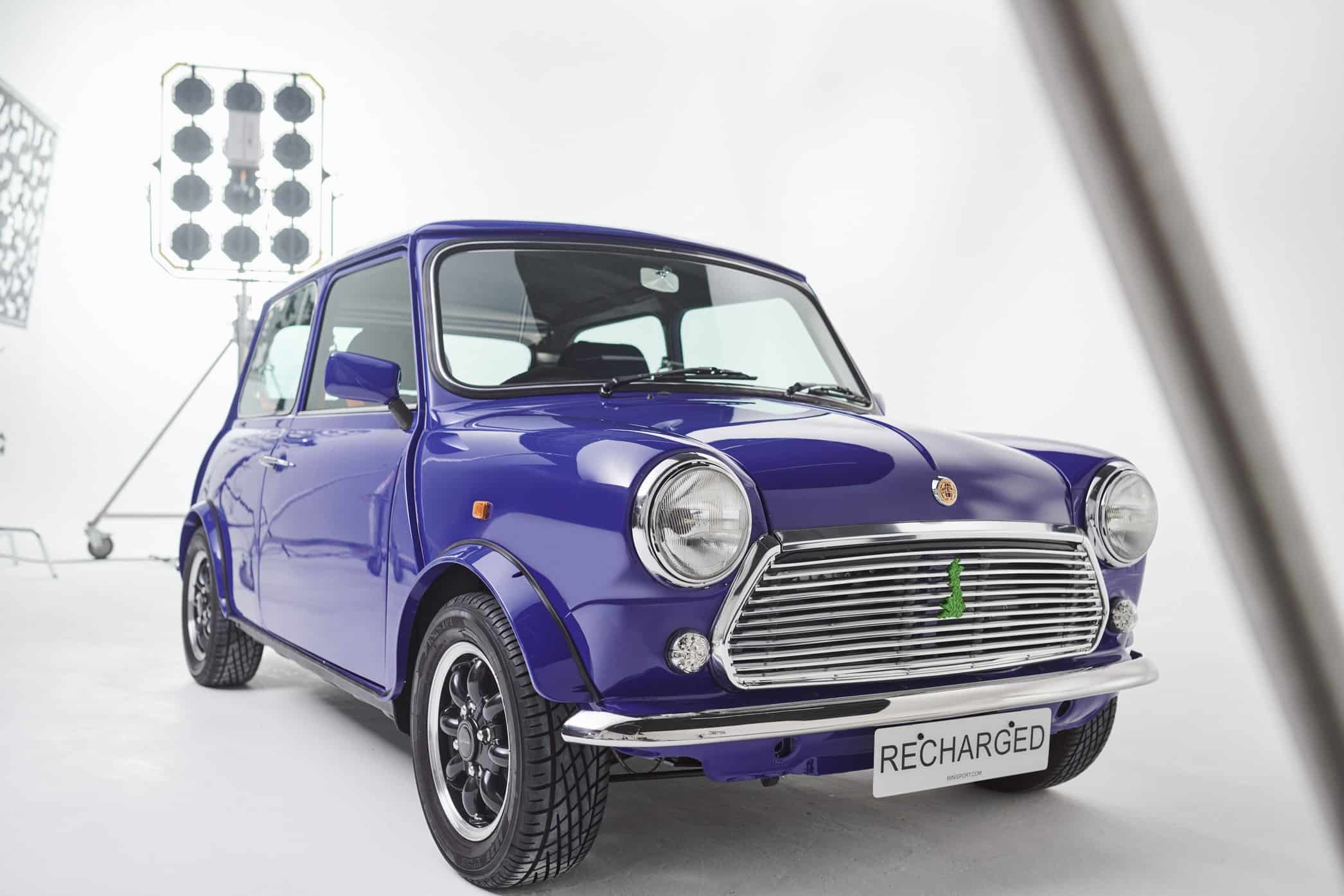 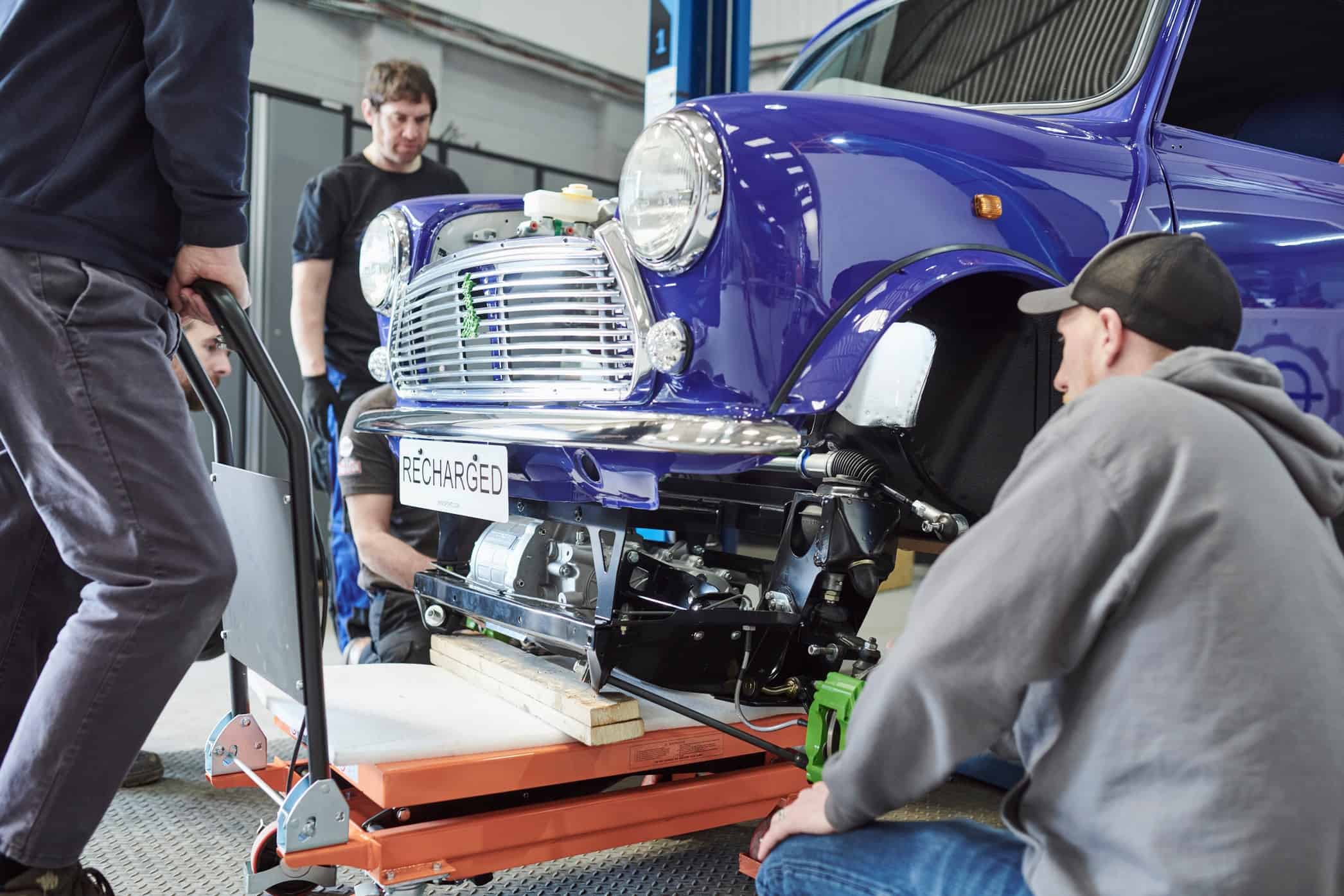 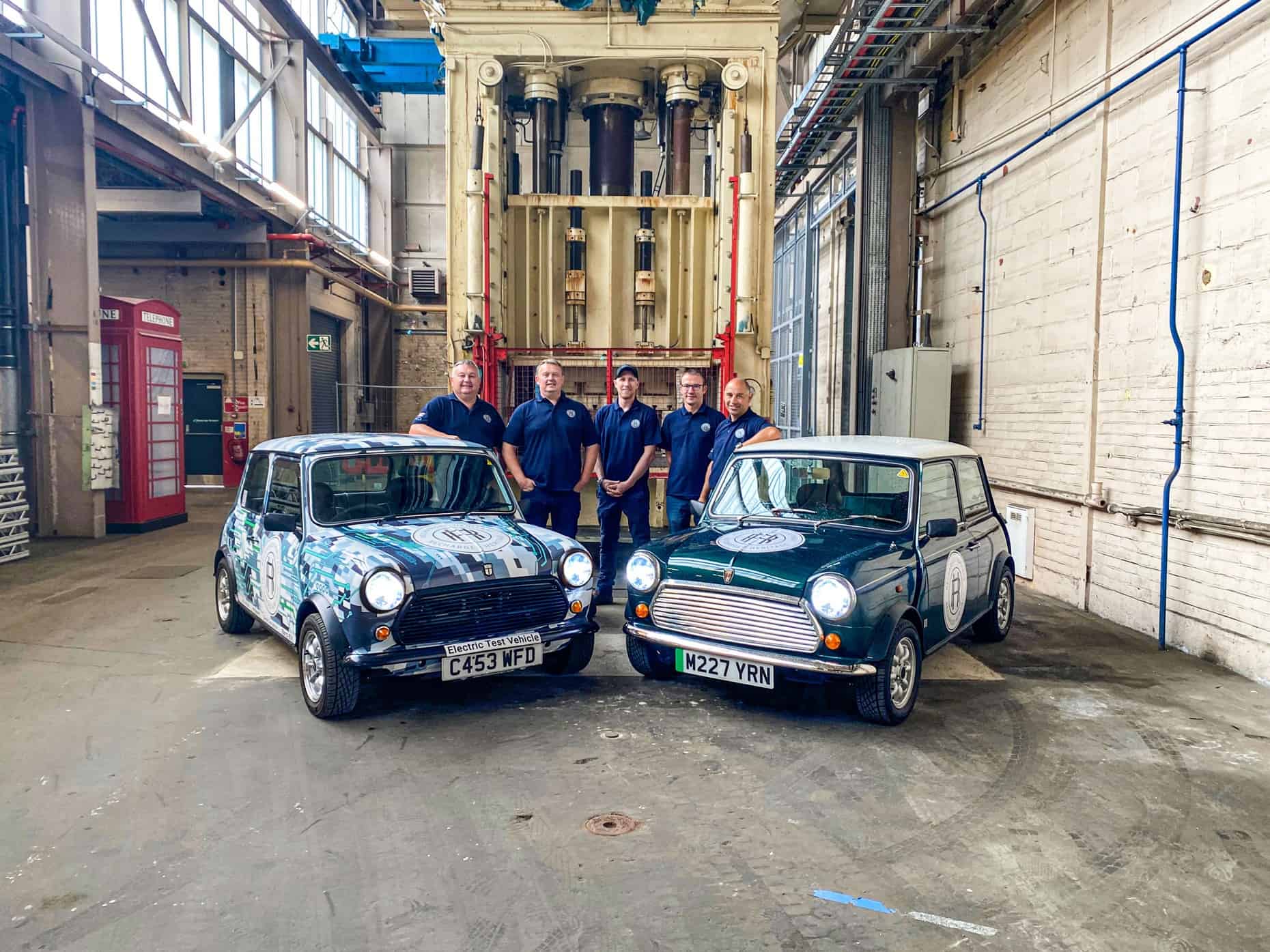 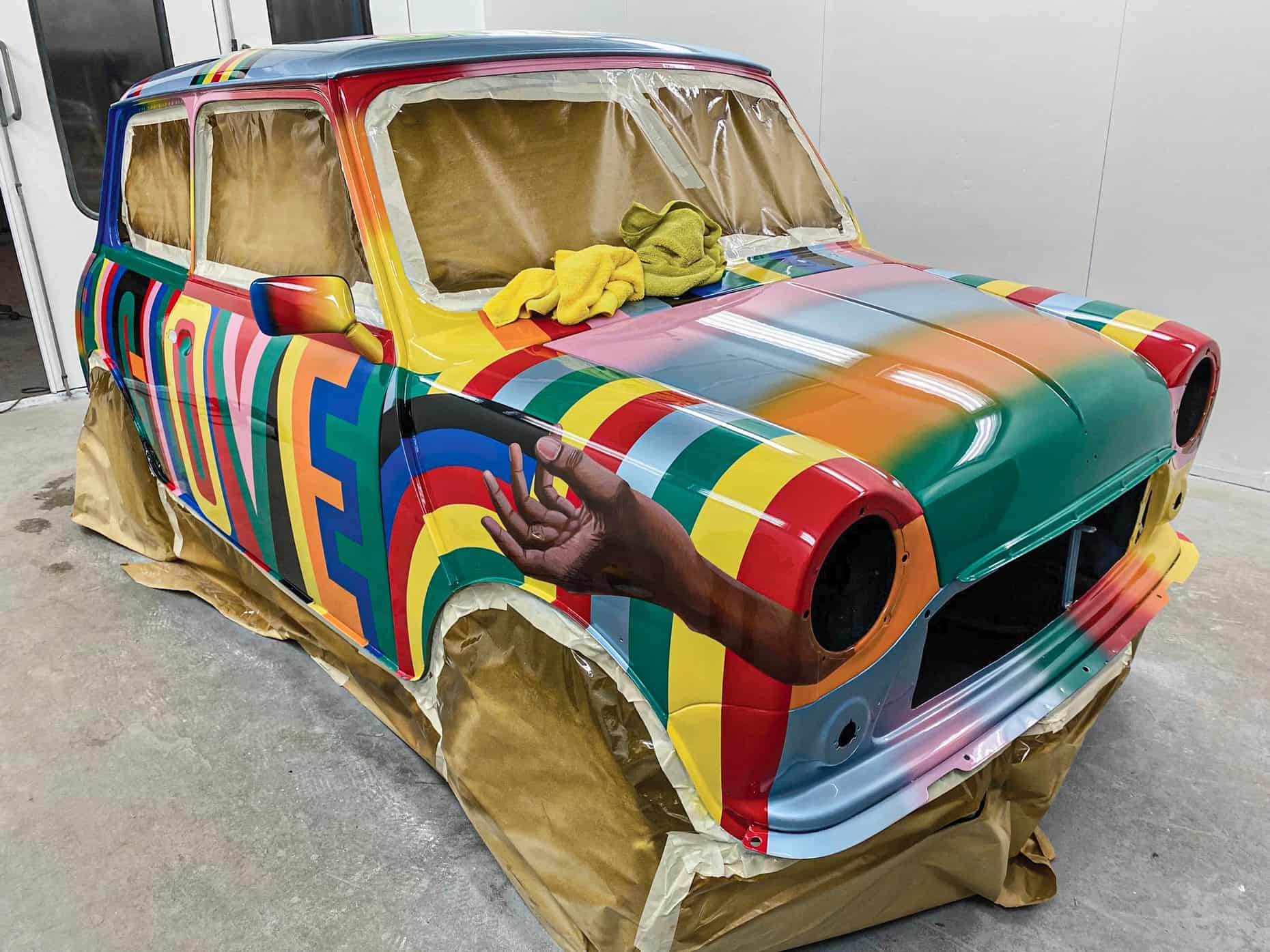 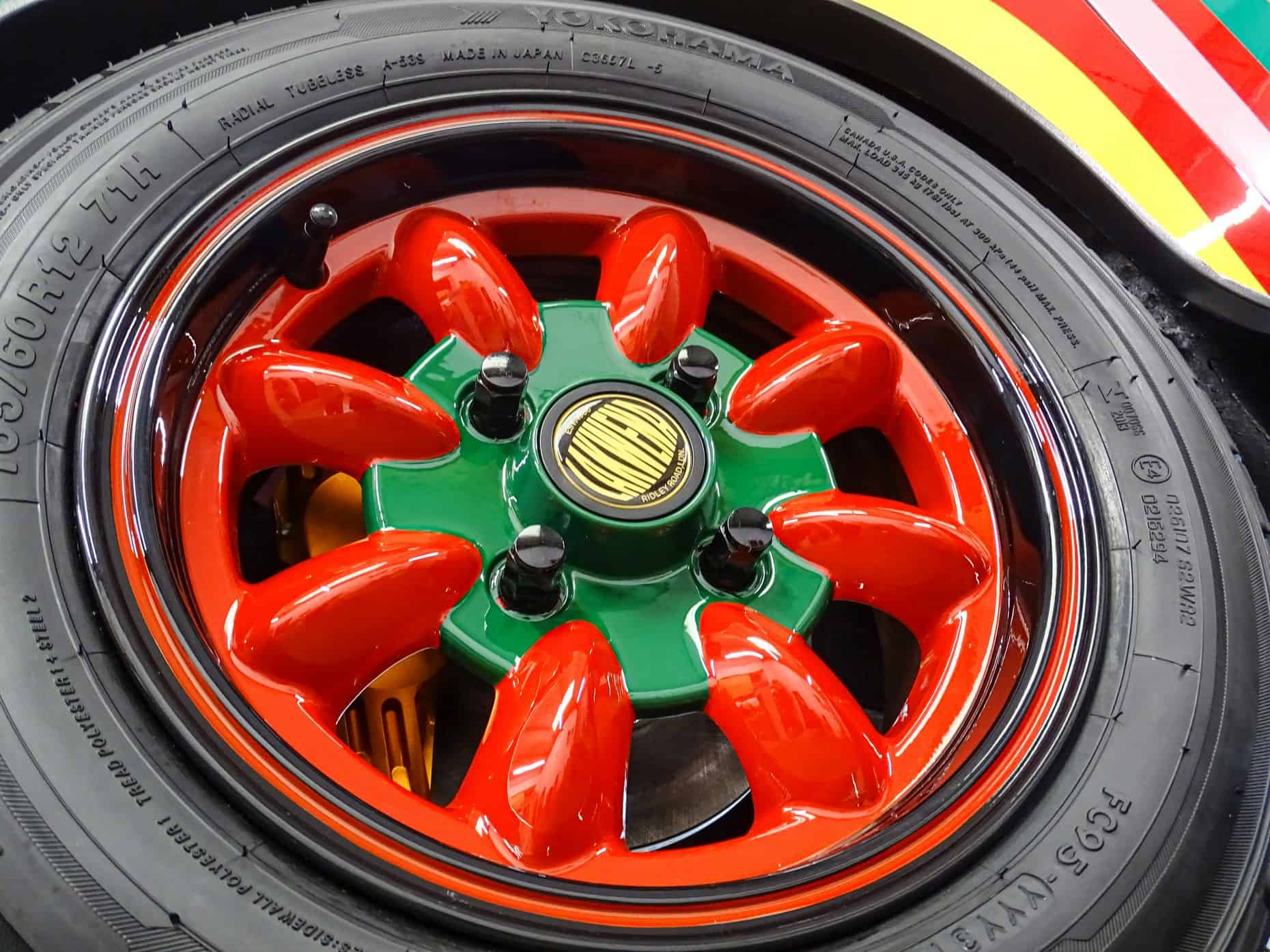 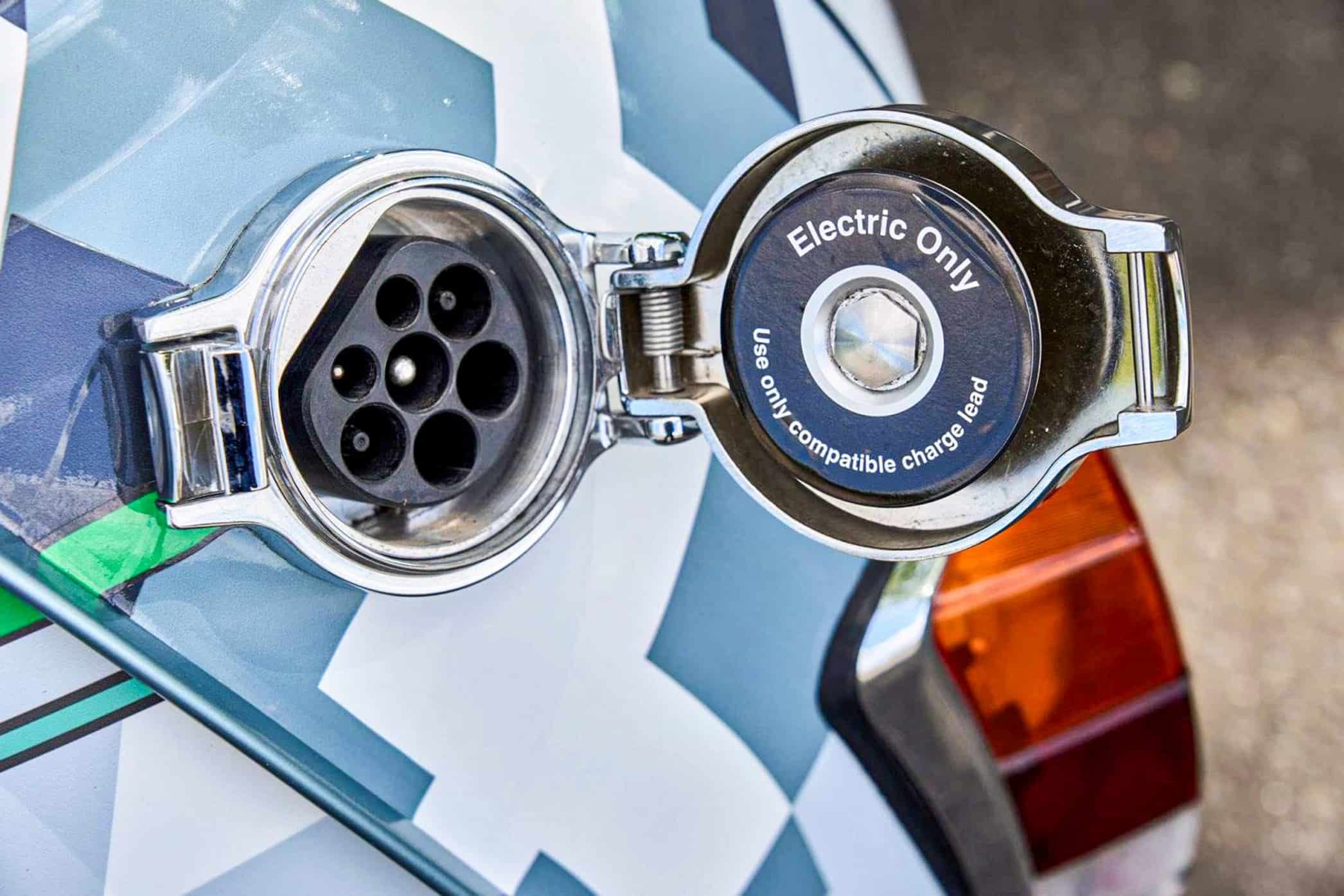 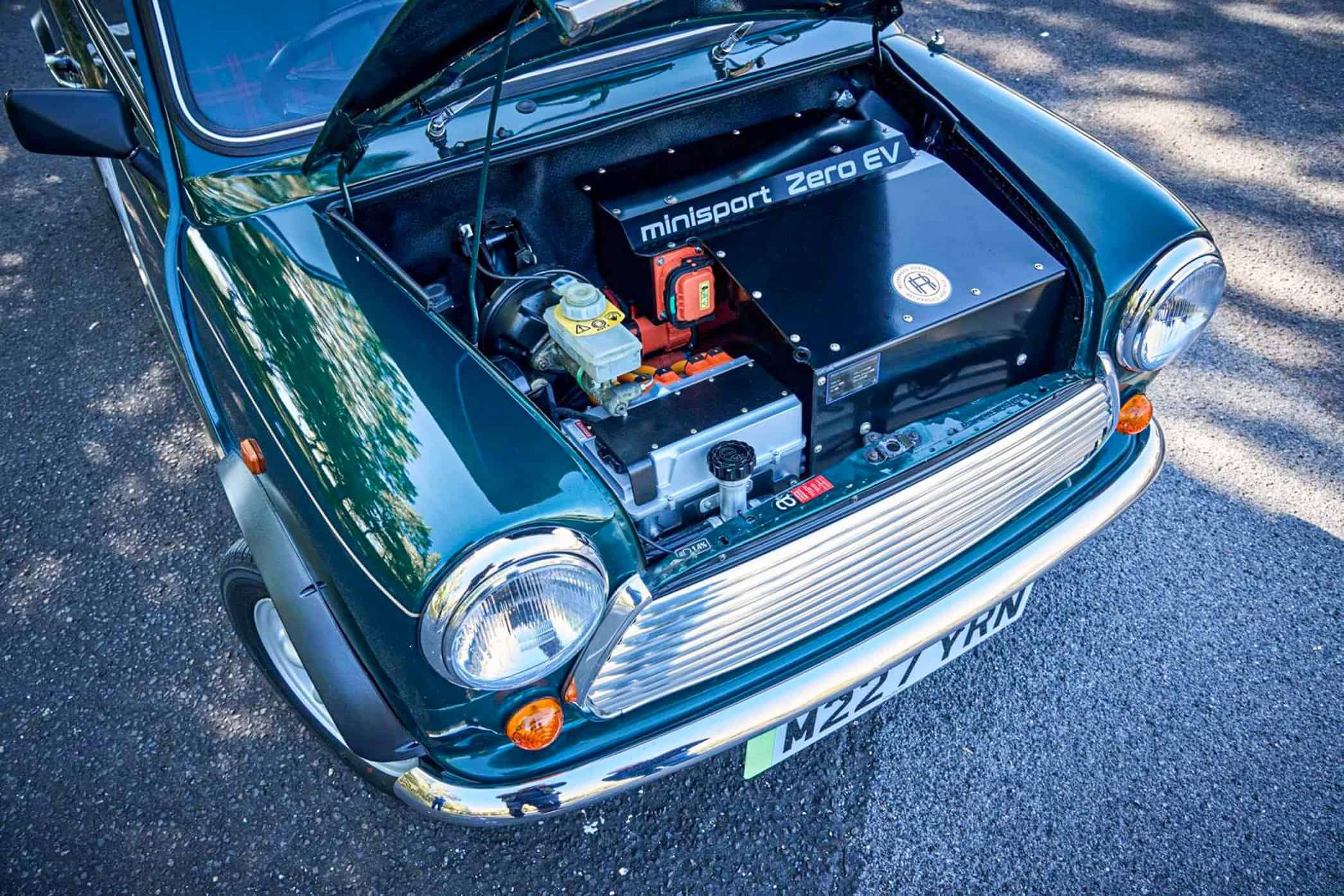 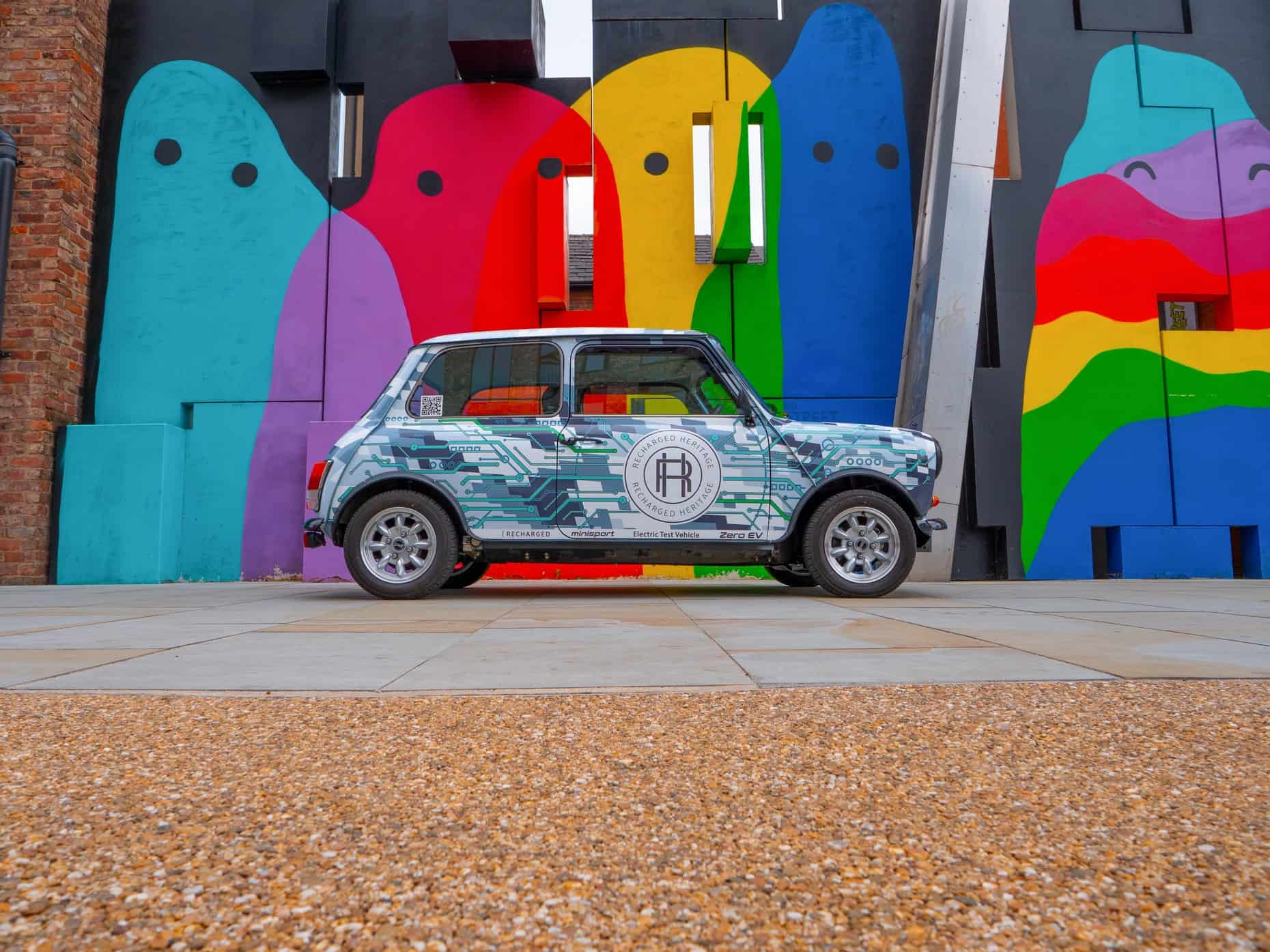