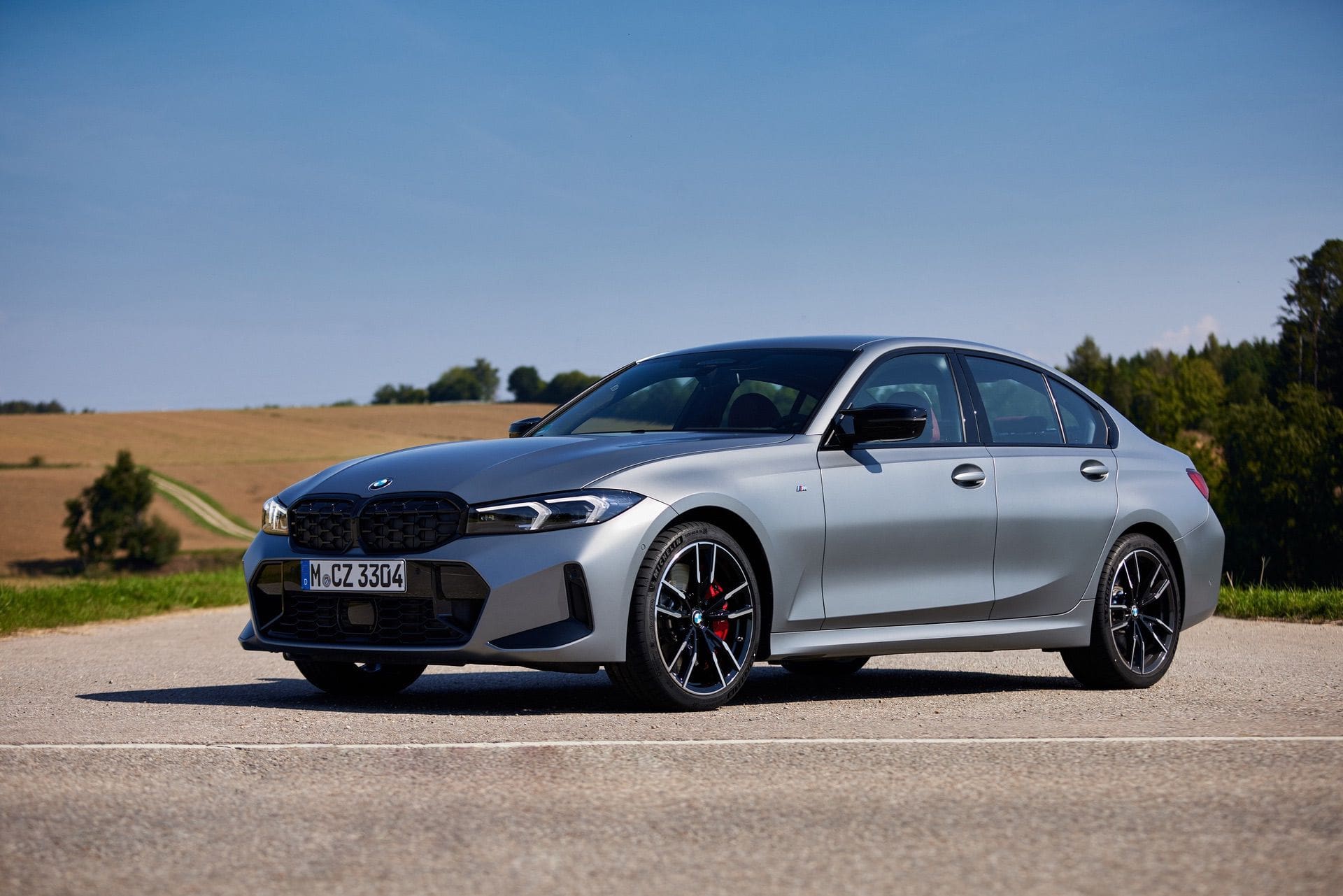 Car brands measuring their, erm, engines isn’t anything new. Automakers have been calling out other automakers in ads since cars became a thing. So it’s no surprise that Acura decided to use compare the specs of its new TLX Type S with the BMW M340i, as the Acura does seem to be an interesting value proposition. However, Acura got one small but crucial detail wrong—the BMW M340i doesn’t have a V6.

In the comparison, Acura lists the engines for both cars, in an attempt to show that it makes similar power but for less money. But it lists the BMW M340i as having a 3.0-liter turbocharged V6. While its engine does indeed displace three liters and it is indeed turbocharged, it’s an inline-six, or a straight-six, not a V6. Does that really matter? No, not really, as it doesn’t change anything, for comparison’s sake. However, it does show a potential unwillingness to do the research to properly compare both cars. 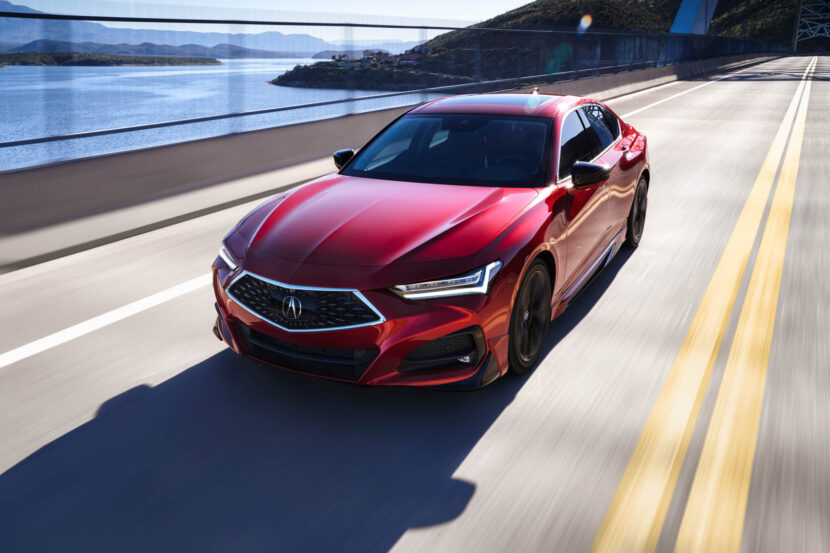 What’s interesting, though, is the comparison itself. The BMW M340i is clearly the more potent car on paper. Its 3.0-liter engine makes 382 horsepower and 369 lb-ft of torque, while the Acura’s 3.0-liter engine makes 355 horsepower and 354 lb-ft. The Acura’s power comes in a bit lower than the BMW’s, at 5,500 rpm, versus 5,800 rpm, and its peak torque hits a few hundred rpm sooner, too. Despite having more power, the BMW is curiously quite a bit better on fuel, with a 25 mpg average, versus 21 mpg. Acura lists its ten-speed auto as better than the 3er’s ZF eight-speed, presumably because it has more gears, but having used Honda’s ten-speed, I wouldn’t exactly call it better. It’s not bad but BMW’s ZF eight-speed calibration is pretty much perfect.

The rest of the comparison is really just there to show you that the Acura TLX Type S gives you more for your money and that’s true. I haven’t driven one so I can’t say that it will provide a better overall experience for the money or maybe it’s just better outright. However, there is an interesting value comparison there, so it’s be interesting to test the two cars out on the road. The M340i certainly isn’t the infallible sports sedan that its 3 Series predecessors were, so it’s possible the TLX could be a bit better for the money. Although, the BMW’s engine—which is not a V6 but an I6—is an absolute gem.