Can the All-New Acura TLX Type S Really Take on the BMW M340i? 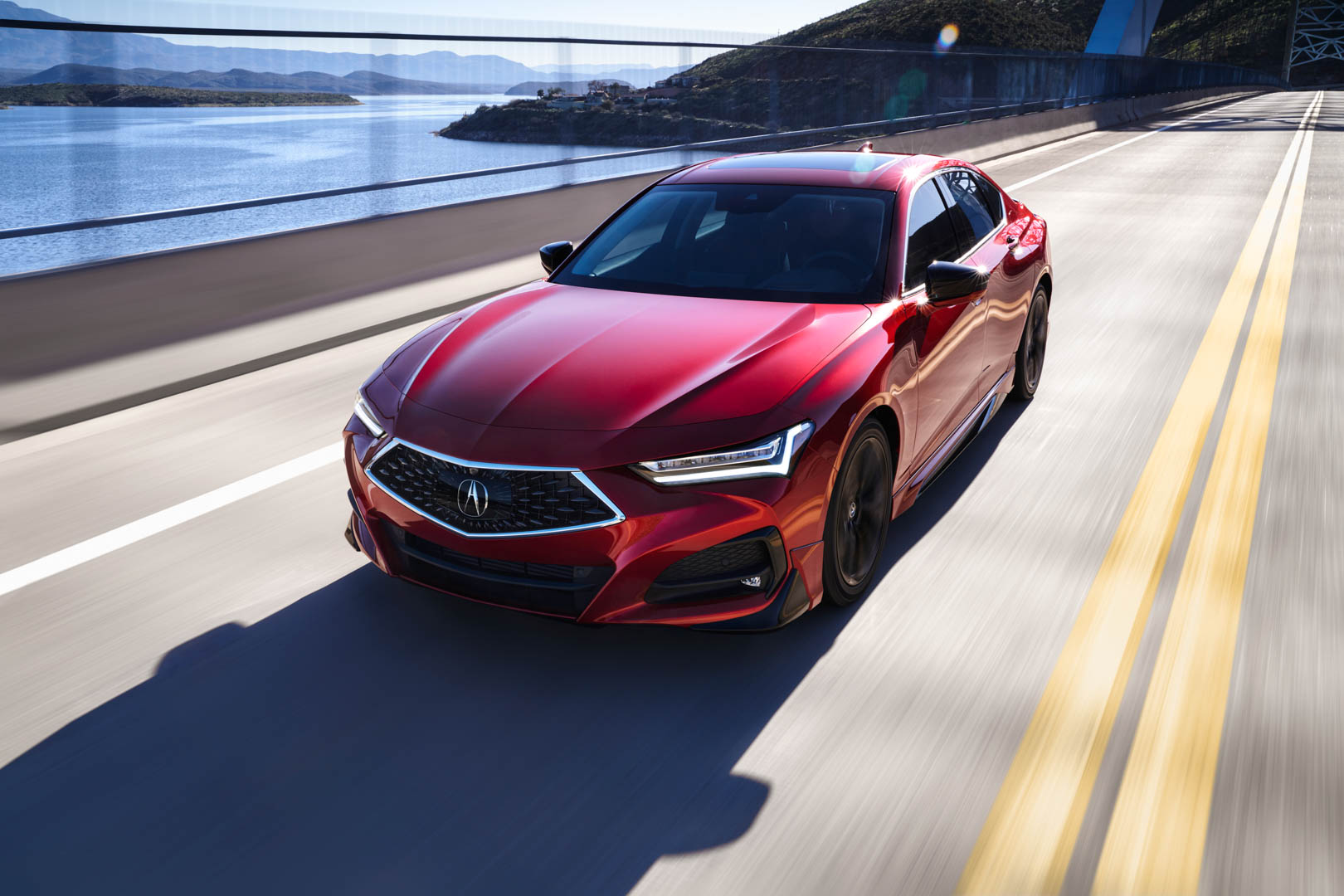 These are exciting times for any customer in the mid-size sport sedan market, with more choices than ever before. It used to be just the three Germans operating in this space, with BMW, Audi and Mercedes-Benz being the only real choices for customers in this segment. Now, though, you have choices from Jaguar, Alfa Romeo, Genesis, KIA and now Acura. Not just choices, either, but great choices. This newest Acura TLX Type S could be a seriously tough competitor for the BMW M340i?

When Acura first debuted the concept for this TLX, it looked stunning. As car enthusiasts, we’d all hoped the design would translate over to an actual production car, without being dulled down. For the most part, that’s happened, as the new TLX Type S looks great and very exciting. 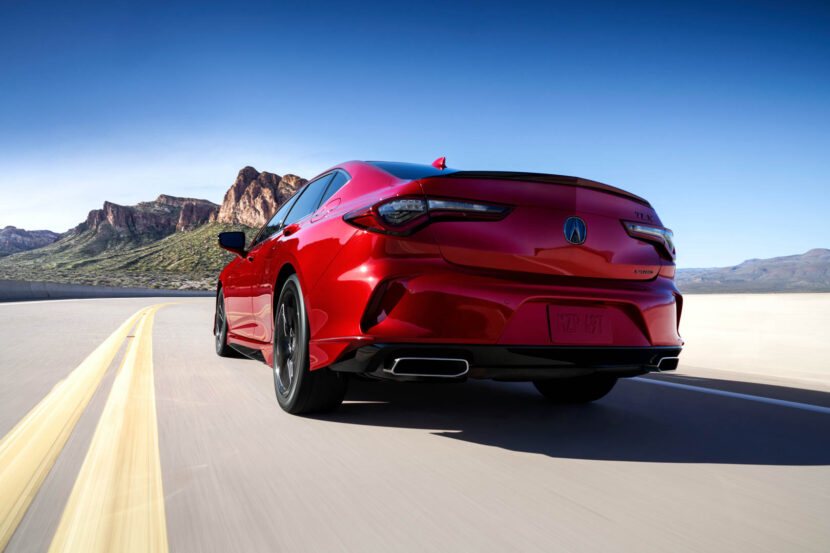 Some enthusiasts might prefer the more reserved, typically German styling of the BMW M340i but there’s no denying the wow-factor of the Acura TLX Type S by comparison. It’s a far more interesting and exciting looking product, the Acura, and it’s one that a lot of customers are going to be drawn to. That said, the M340i is a really good looking car in its own right, just a bit more in the typically staid German style.

On the inside, its design is a bit too fussy and complicated but it looks cool. We’ll reserve judgement on materials and/or technology, of course, as we haven’t yet sat in the Acura ourselves. Just from the look of it, though, it seems to have a flashier cabin for sure. The M340i has a great cabin but one of its few complaints is that its interior isn’t exciting enough for its price or performance levels.

What about in terms of performance, you ask? Well, the BMW M340i makes a whopping 382 horsepower and 369 lb-ft of torque. All of that power is sent through an eight-speed automatic gearbox to either just the rear wheels or all four wheels. While the all-new Acura TLX Type S also uses a 3.0 liter turbocharged V6 but no power figures have been released just yet, oddly enough. Acura does claim that it will be more power than the 290 horsepower 3.5 liter V6 of the old TLX. If it wants to keep up with the land-rocket that is the M340i, it had better have more than 290 horsepower. Its new engine sends power to all four wheels through a ten-speed auto. 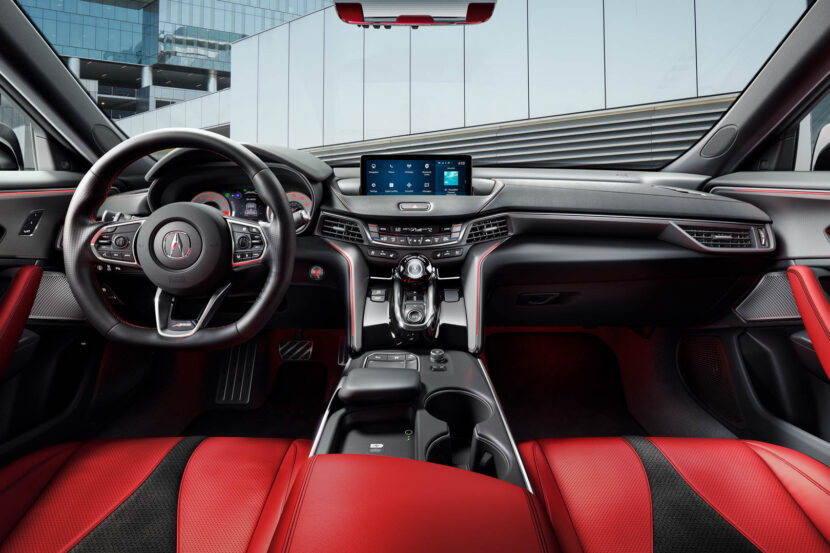 Obviously, we can’t say which car is better, as we haven’t driven the Acura TLX Type S yet. However, judging by its looks and spec sheet, the new Acura has a real chance of challenging the already excellent BMW M340i. On the road, that is. On the sales sheet, that’s yet to be seen, as Acura has really struggled to keep up with its German rivals here in the US. So we’ll see but, one way or another, the new TLX seems like it deserves a chance from customers.