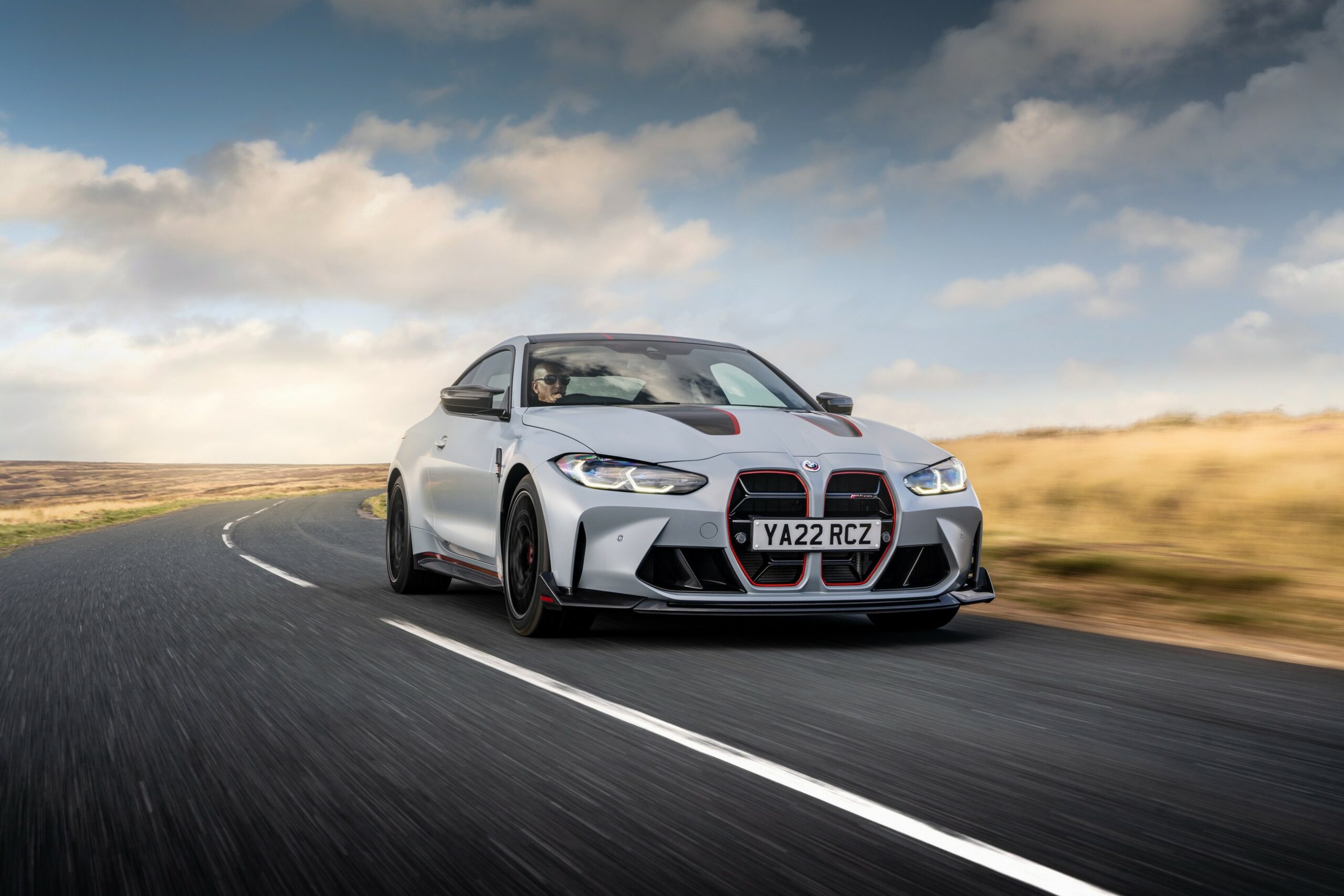 Well, it’s awards season. And I don’t mean the Oscars or the Emmys (I’m not quite sure when those are and I can’t be bothered to look it up). Instead, I mean various car of the year awards, which will be held by every major automotive publication on earth, each with its own cute little name. Top Gear’s is Speed Week and first up is the BMW M4 CSL. Can BMW’s latest performance car hang with the best in the business?

In this new video, we get to see Ollie Marriage flog the M4 CSL on track and explain how he feels about it. And he’s refreshingly honest. There will be YouTubers who test the M4 CSL, feel its speed on the road, and label it brilliant without a second thought. However, Marriage has a rather nuanced opinion about it.

The BMW M4 CSL, to paraphrase marriage, is a car that isn’t quite sure of what it’s supposed to be. As he points out, the “L” in its “CSL” name stands for “Lightweight” but the M4 CSL is anything but. It’s surprisingly heavy for a car that literally has the word lightweight in its name, checking in at almost two tons. And you can feel that when you drive it. 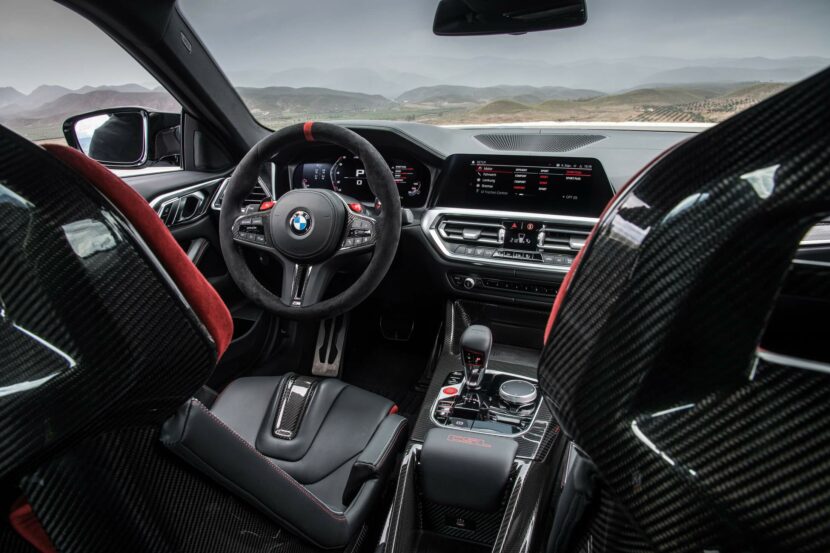 It’s just too big and too heavy to hang with some of the other performance cars in the test, while on road. Cars like the Porsche Cayman GT4 will eat the M4 CSL’s lunch on a twisty road. However, as Marriage points out, the M4 CSL is great on track. Its steering is hyper-responsive, its chassis is balanced, and—despite having super glue for tires—is more than powerful enough to cause smokey, violent drifts. He likened it to a Nissan GT-R, so you know it’s grippy.

So he’s a bit conflicted about the BMW M4 CSL. On one hand, it’s a fantastic track weapon but it feels cumbersome and obnoxious on the road. Should BMW have saved the “CSL” nameplate for the M2? Probably, as the new M4 is just too big and heavy.