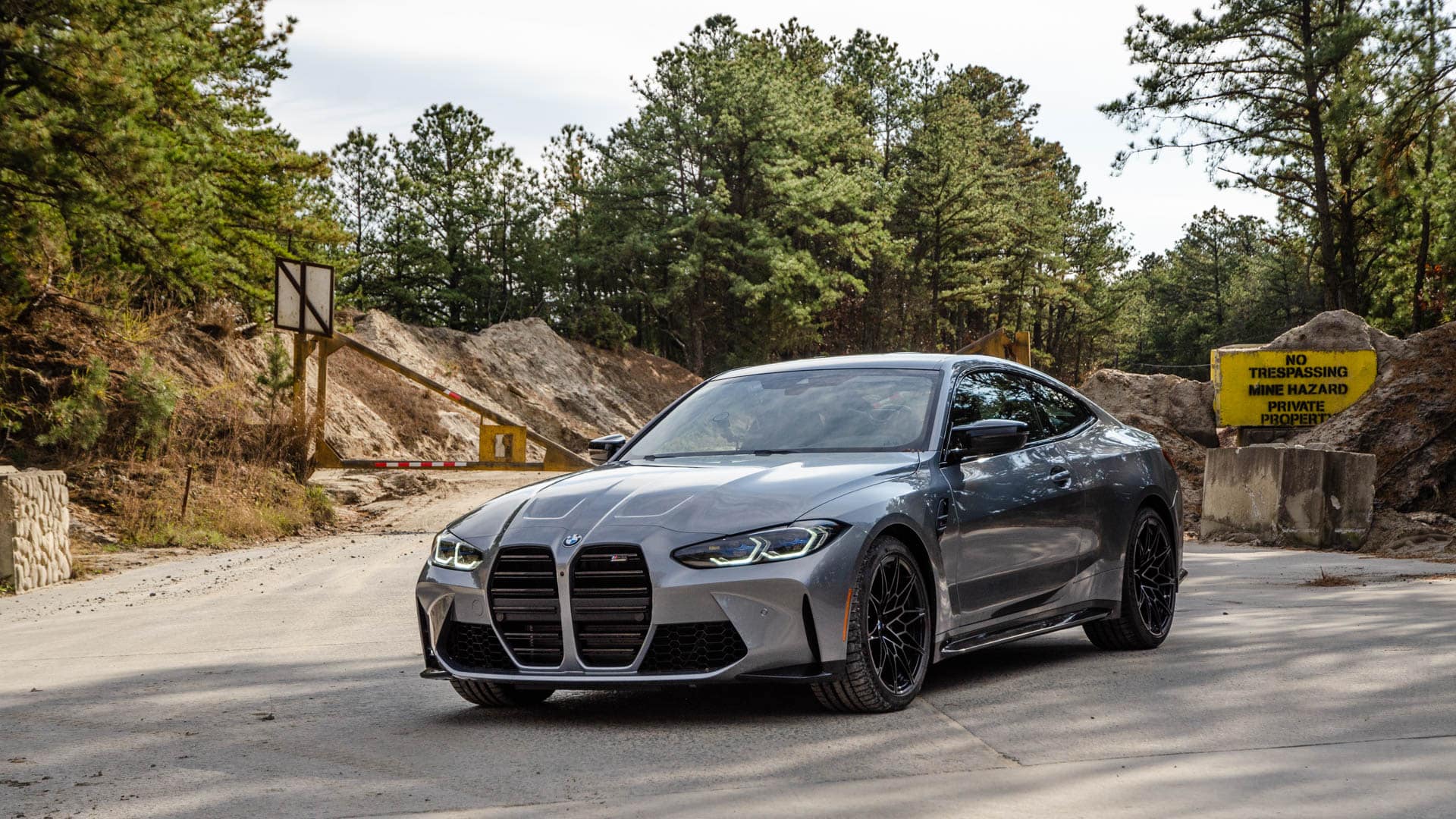 The Porsche Cayman GT4 is one of the very best track-focused sports cars money can buy. It might not be the most powerful, nor the fastest, but its blend of mid-engine balance, low curb weight, atmospheric engine, and 911 GT3-style suspension components make it one of the best handling, most engaging track cars on the market. While the BMW M4 xDrive is faster in a straight line, due to its bigger power output and all-wheel drive grip, can it actually manage to keep up with the purebred Porsche on track?

In this new video from Sport Auto, we get to see Uwe Sener’s lap around Hockenheim in the BMW M4 xDrive. During his lap, the M4 looked seriously competent; fast, smooth, balanced, and capable. There was a bit of oversteer, but it seemed easily controllable, and very little understeer. In the end, Sener finished the lap in 1:53.9 seconds, which tied two very fast and capable machines; the Porsche 718 Cayman GT4 and the Mercedes-AMG GT Roadster. 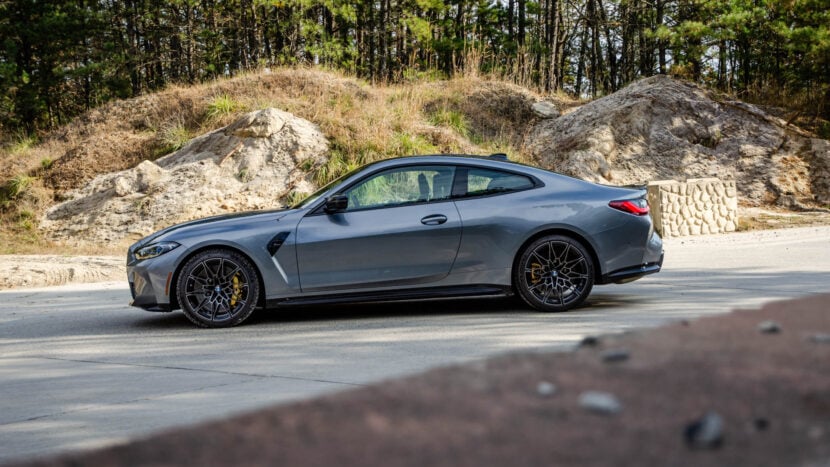 Although, that time really puts the differences between those cars in perspective. We all know the BMW M4 Competition xDrive is fast, it uses a 503 horsepower 3.0 liter twin-turbocharged I6, an eight-speed auto, and all-wheel drive. Compare that to the Porsche Cayman GT4, which uses a 4.0 liter naturally-aspirated flat-six with 414 horsepower, either a six-speed manual or seven-speed PDK, and rear-wheel drive, and the Porsche seems seriously outgunned. However, the Bimmer is significantly heavier than the Porsche, which is why they two have the same lap time, despite the power advantage of the M4. Weight matters, folks.

Still, it’s impressive that BMW was able to take what is essentially a diesel 4 Series and turn it into a Cayman GT4-rivaling weapon. The Cayman GT4 is a purpose-built, mid-engine sports car with a motorsport-derived engine, built from the ground up to be a proper sports car. And the BMW M4 xDrive — with its two rear seats, big trunk, and all of its techy-luxury — is just as fast on track.