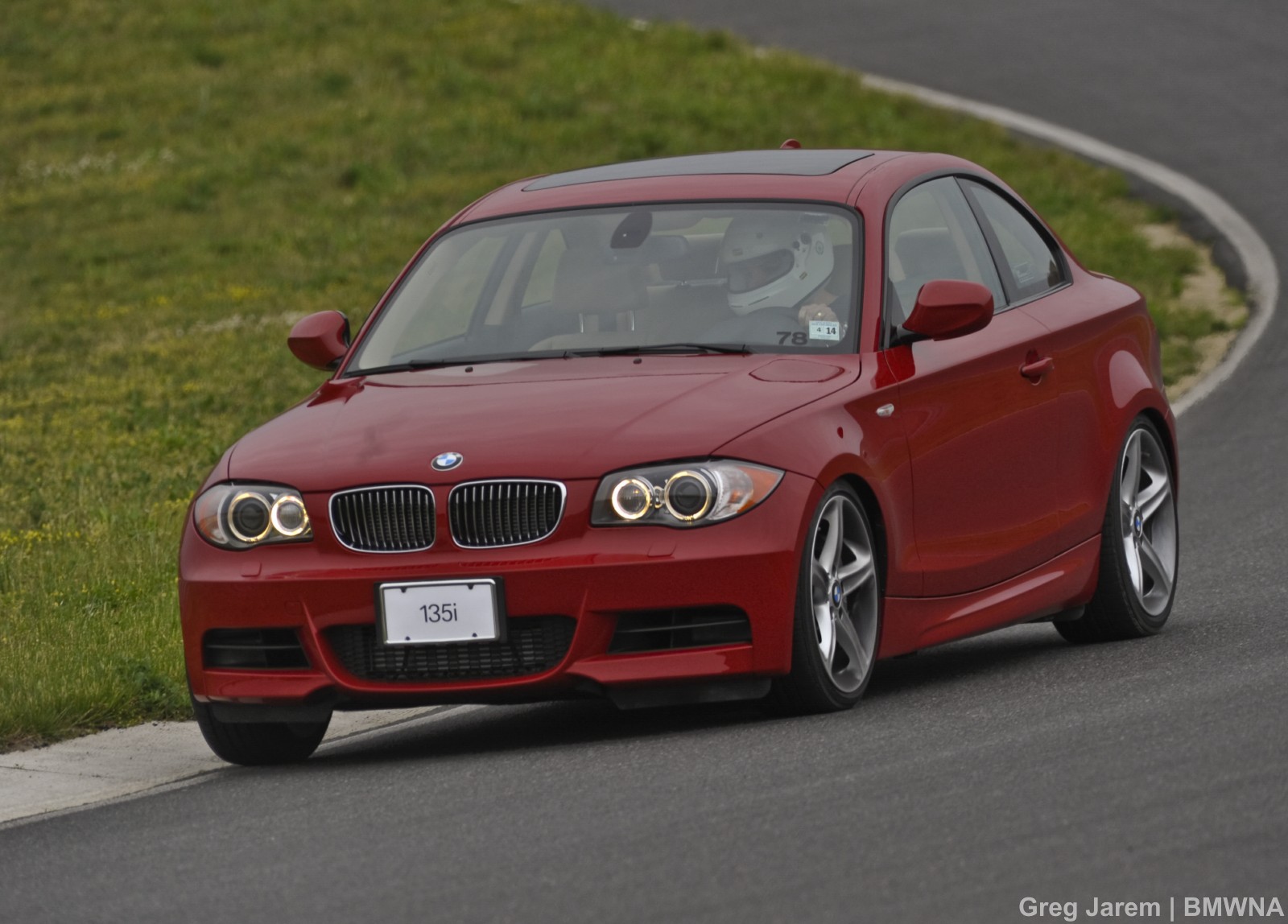 In a recent video from The Smoking Tire, hosts Matt Farah and Zack Klapman showed off the BMW 135i Coupe that they decided to giveaway. The initial video featured a first drive of sorts, in which they drove the car for the first time since buying it (although, it wasn’t the first 135i they’ve ever driven). It was bone stock in that video and they were surprised with just how good it was to drive. However, it needed some upgrades, fixes, and updates, some of which you can see in this new video.

They did a pretty comprehensive upgrade, adding everything from new coilovers, to sway bars, new wheels, and even a complete fluid replacement. Whoever wins the BMW 135i is going to get a really fresh, intelligently upgraded car that should not only be fun to drive but also look significantly better.

The coilovers they chose were a set of ST adjustable coilovers that should improve its handling as well as its look. Surprisingly, the stock 135i actually handles really well and has great steering, so it didn’t need much of an upgrade. However, its shocks were original and pretty worn so why not jump up to adjustable coilovers if you’re gonna be replacing stuff anyway, right? It also received new suspension bushings and a comprehensive 100,000 mile maintenance service. 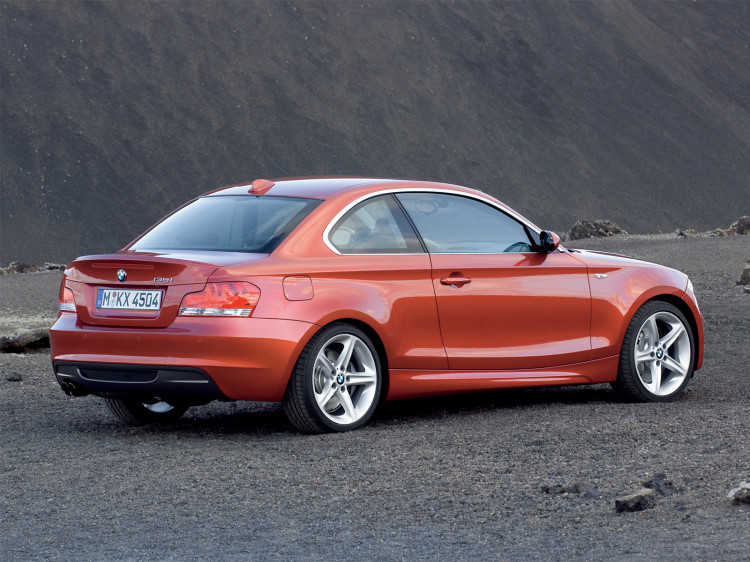 To compliment the coilovers, they fitted it with Cobb sway bars and refreshed brakes, with racing brake fluid added. That way, whoever wins the car will be able to take it to the track if they want without having to worry. Not only will it handle well but its brakes won’t fade after a day’s worth of hot laps.

Cosmetically, they partnered with HRE Wheels to give the BMW 135i a fresh set of HRE 520 wheels, which look fantastic. Admittedly, you don’t get to see the wheels on the car in this video but you can see the new wheels on HRE’s site. With HRE’s new wheels, a lowered ride height, and a complete detail it’s going to look great. And with all of its mechanical upgrades, it’s going to feel far better than when it was stock. So if you’re interested in this super comprehensively upgraded 135i, enter to win.

To enter to win the BMW 135i, head to this link and buy yourself a TST coffee mug, which will give you an entry. The deadline to enter is November 16, 2022.