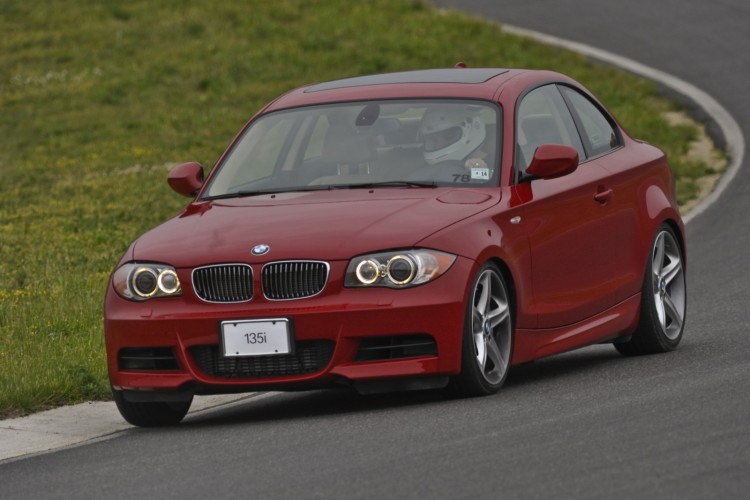 In a recent video from The Smoking Tire, hosts Matt Farah and Zack Klapman showed off the BMW 135i Coupe that they decided to giveaway. The initial video featured a first drive of sorts, in…

The Last of the (Mostly) Analog Cars

The aged amateur racers were all in their places, coffee at hand, and mostly wide awake. The question was posed, “when will we see the first serious professional race driver that has not learned to… 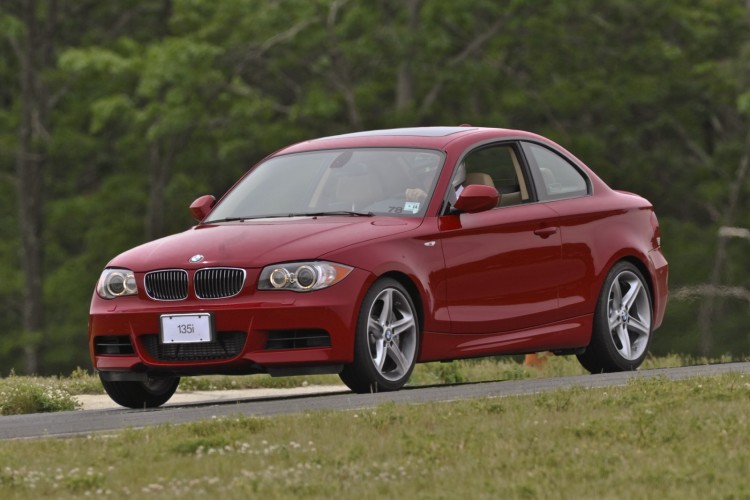 Not all BMW enthusiasts can afford a brand new Bimmer. BMWs are premium cars that carry premium price tags, which are often too high for many enthusiasts. However, that absolutely does not mean those same… 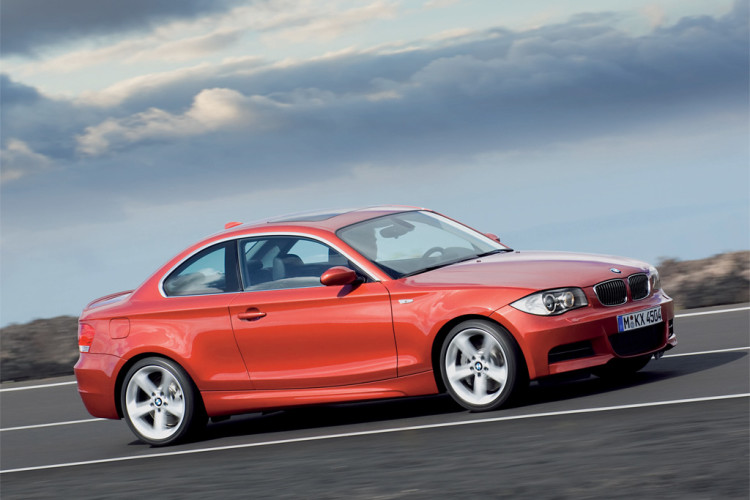 As luck would have it, a member of the gang I belong to phoned me late Thursday afternoon asking for a favor. He’d recently been in a bike accident and he needed to move his…

Video: Up Close and Personal with BMW 1 Series Coupe 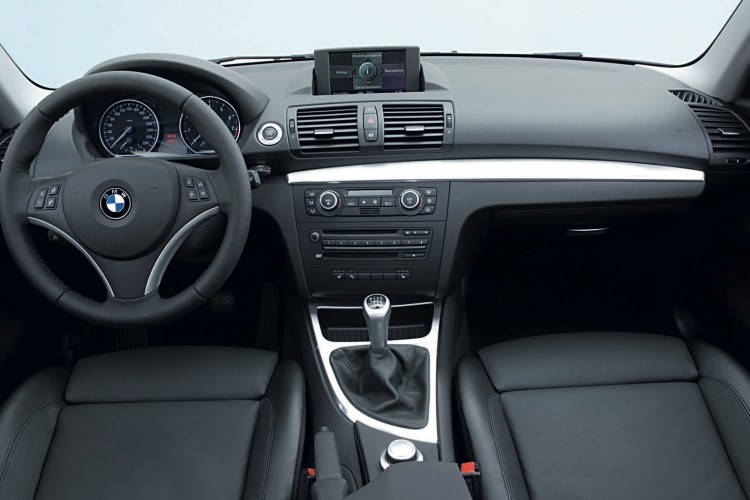 The Amish are renowned for their restrained appearance, and a well crafted simplicity. Loath to emulate what they view as the discordant modern world, they have shunned any affect of modernity. Amish building and furniture… 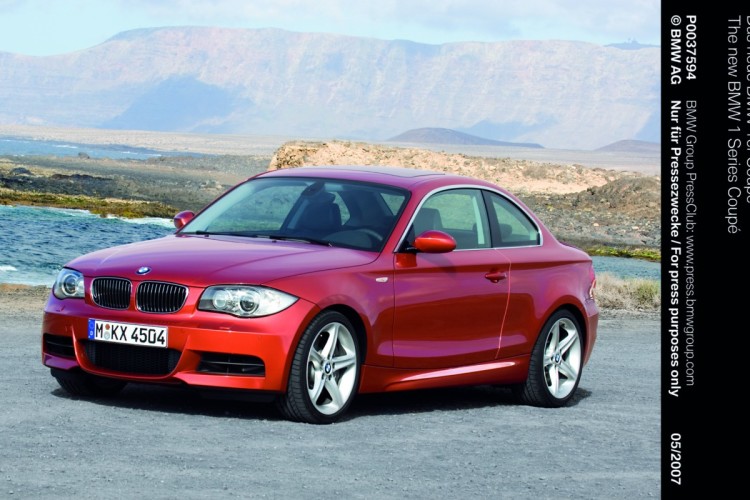 BMW’s EfficientDynamics philosophy continues with the 2011 135i Coupe and Convertible models which feature the company’s latest twin-scroll turbocharged 3.0-liter inline six cylinder engine. Both models will feature the 7-speed Double-Clutch Transmission (DCT) as an…

So by now you have read Horatiu’s test drive of the new 135i. A few days later I also got the chance to test drive the new BMW as well. Here is my account and… 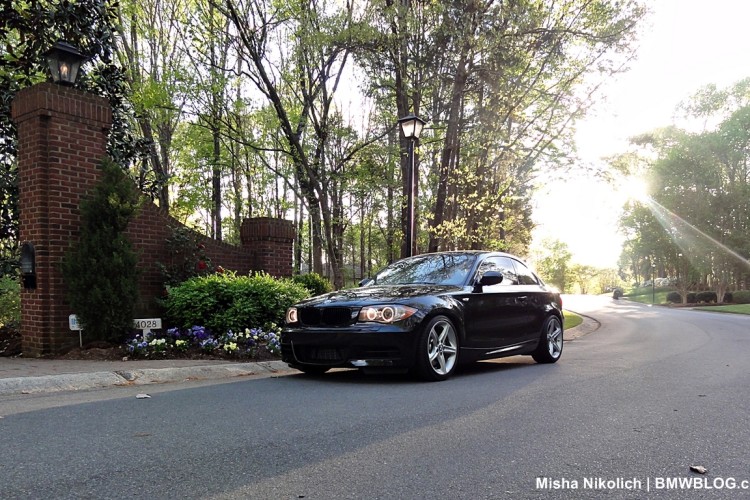