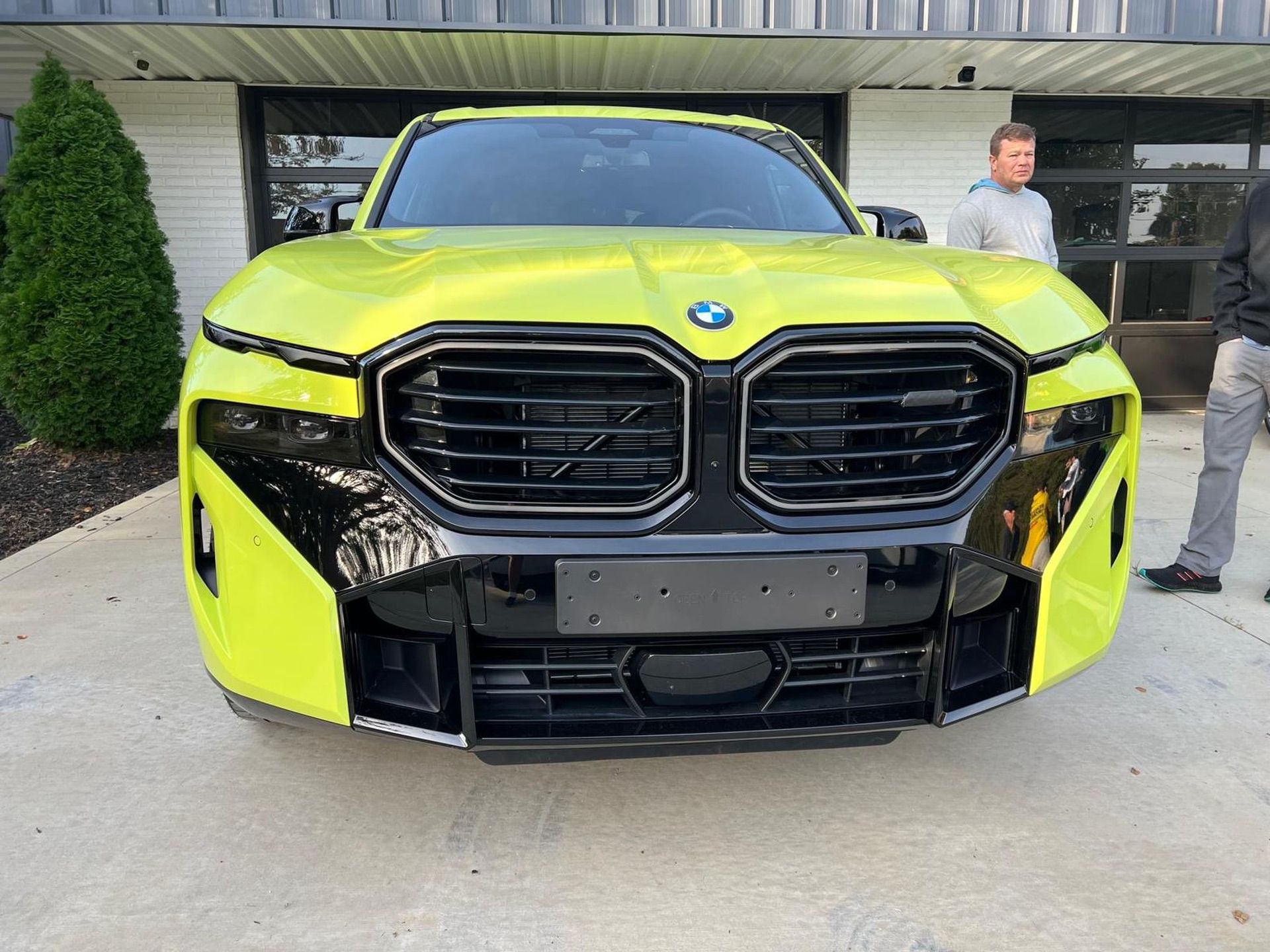 Officially, the new BMW XM (G09) will only be available in Sao Paulo Yellow from Summer 2023, but the flashy yellow was introduced this week in South Carolina. From October 14 through 16, BMW of North America hosted a series of events as part of the M Anniversary Celebrations. The new BMW M2 and XM were among the anniversary cars. 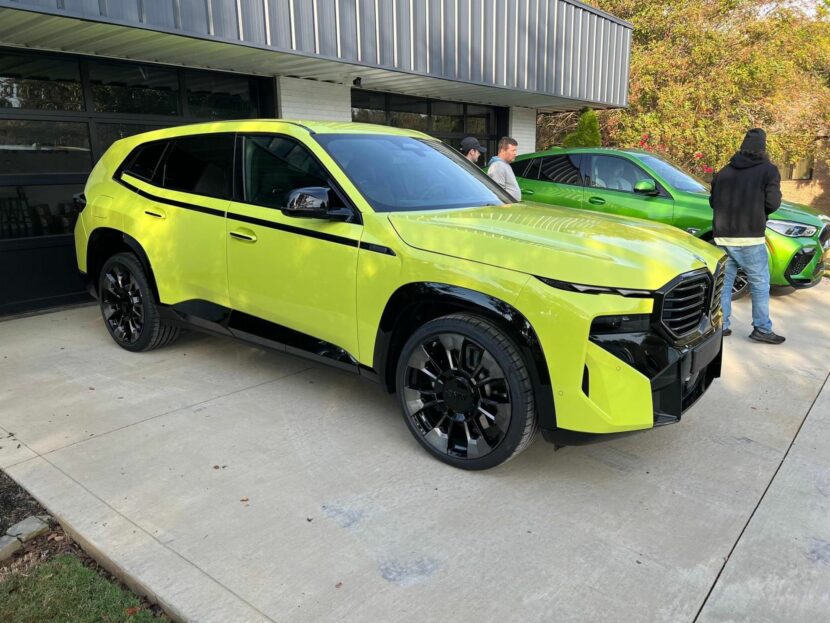 This particular BMW XM also features the Extended Shadow Line which adds several black accents to the design. For example, the kidney grille is all black, along with the exterior trim on the side and in the back. The rear diffuser is also featured in a black color. Naturally, the black contrasts nicely with the Sao Paulo Yellow which was first introduced on the G82 M4 before finding its way onto other M cars.

One thing that’s unclear on this particular BMW XM is the powertrain under the hood. If this is an European only model – which might be – then we’re looking at the unconfirmed six-cylinder plug-in hybrid. So far BMW has only introduced the V8 PHEV with 650 hp while teasing the 750 hp for Summer 2023. But as we heard in the past, another BMW XM with a 3.0 liter B58 engine paired with an electric motor is in the works as well. The slightly lighter XM would not be apparently sold in the United States. 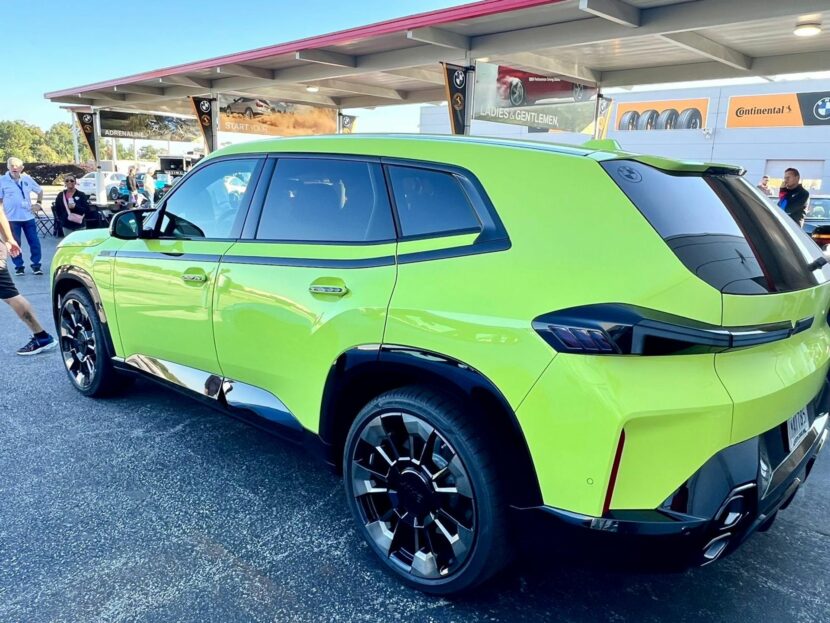 Regardless of the powertrain, the XM is certainly one of the boldest BMWs ever made. And its design has already seen plenty of controversy. But why the XM? During an interview at the Kyalami Grand Prix Circuit in South Africa, BMW M CEO Frank van Meel explained for CarBuzz the reasoning behind the decision to launch the XM: “A lot of people who drive a Lamborghini Urus or Mercedes G-Class say, ‘I want to have something like that from BMW,’ and so for us, it [the XM] was the logical choice.”

He further justified the XM makes more sense because the SUV still represents the fastest-growing segment. Frank van Meel explains the situation was different in the late 1970s and early 1980s when the M1 was around as those were “the golden ages of the sports car.”

Now when it comes to color choices, at launch time, the BMW XM will be available in Toronto Red, Marina Bay Blue, Cape York Green, Sapphire Black, Carbon Black, Mineral White and Dravite Gray. Sao Paulo Yellow and Isle of Man Green will follow in the summer 2023. A wide range of BMW Individual colors will be available also next year, but only if they are currently available at Plant Spartanburg. 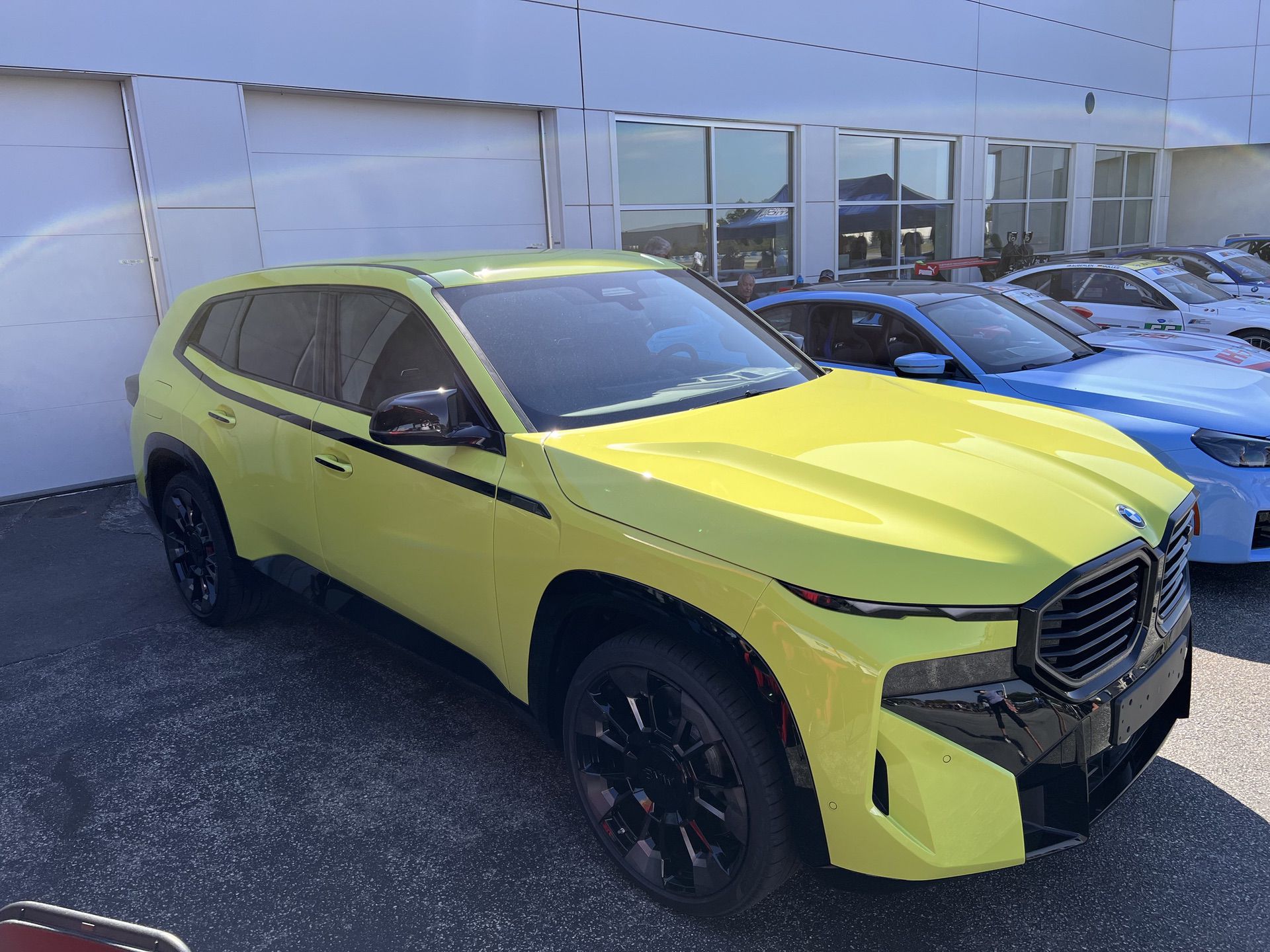 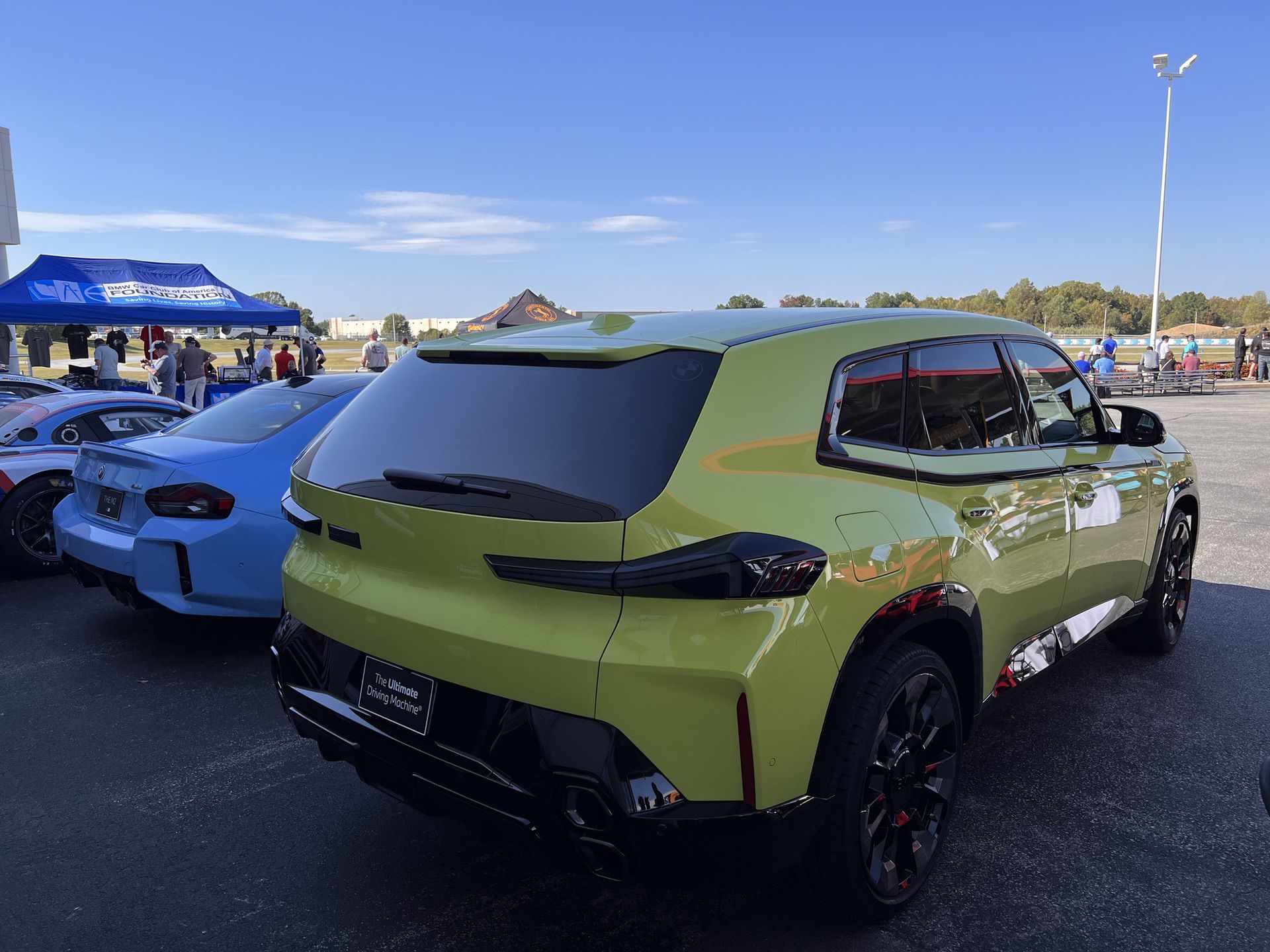 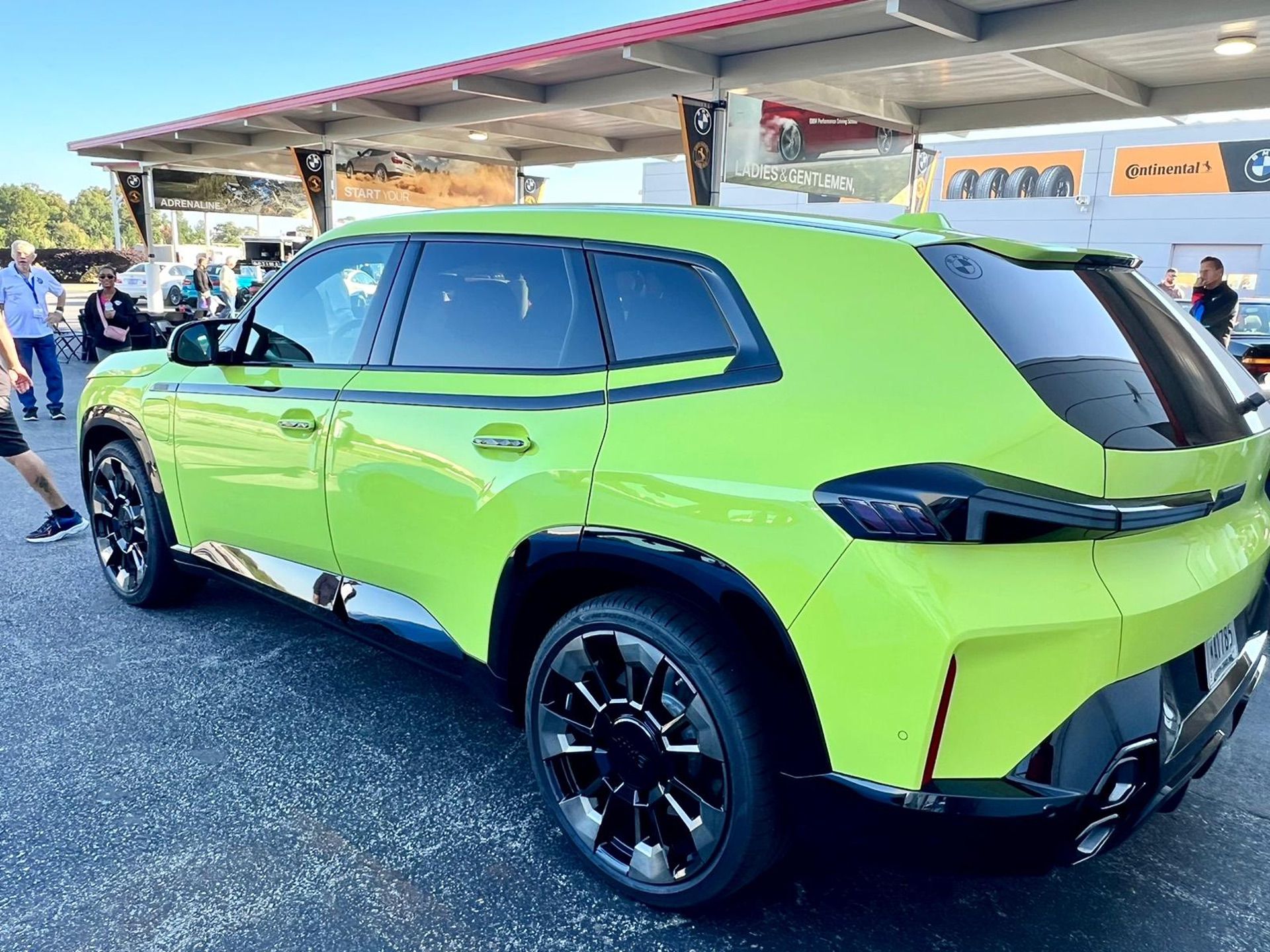 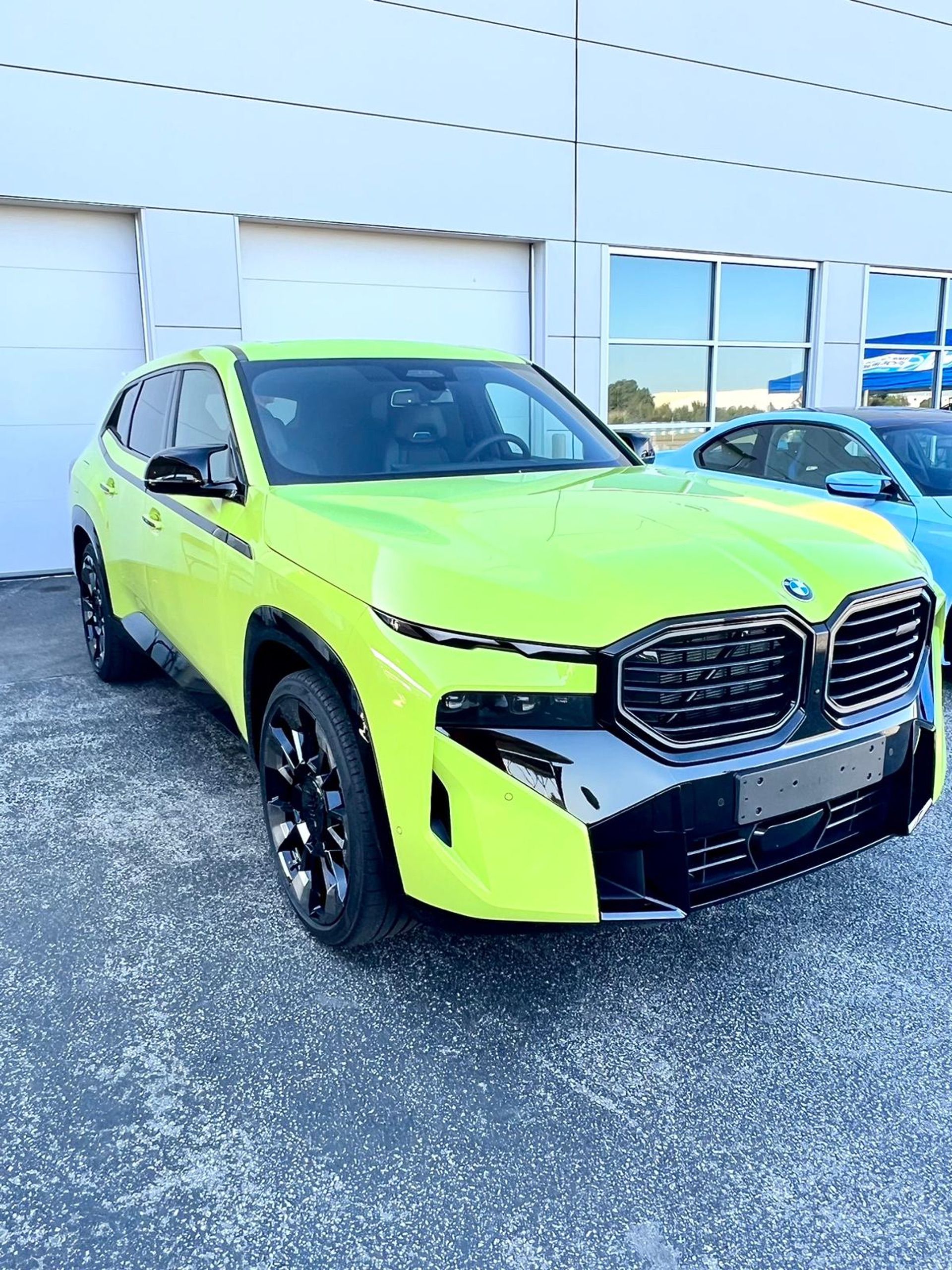 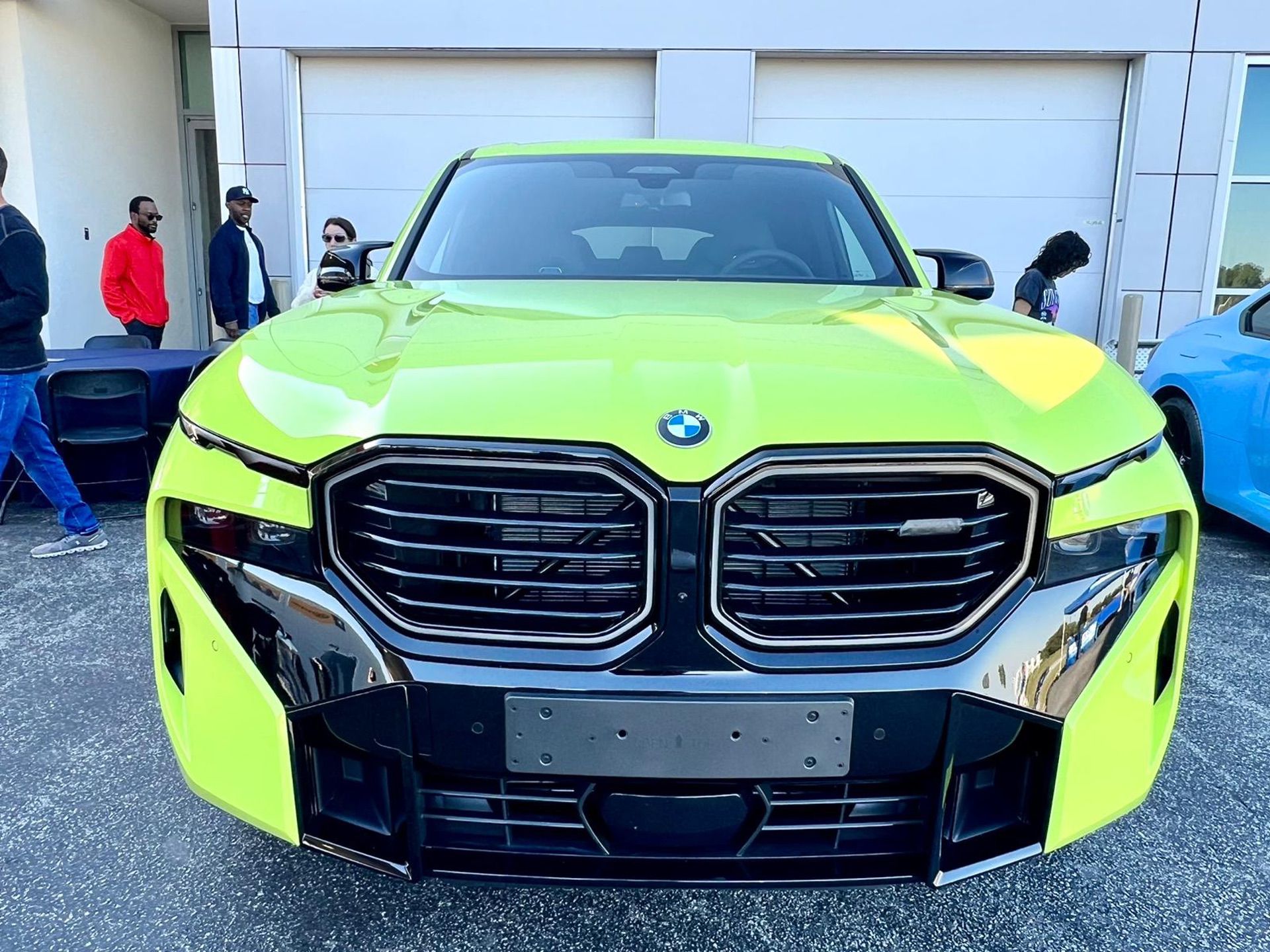 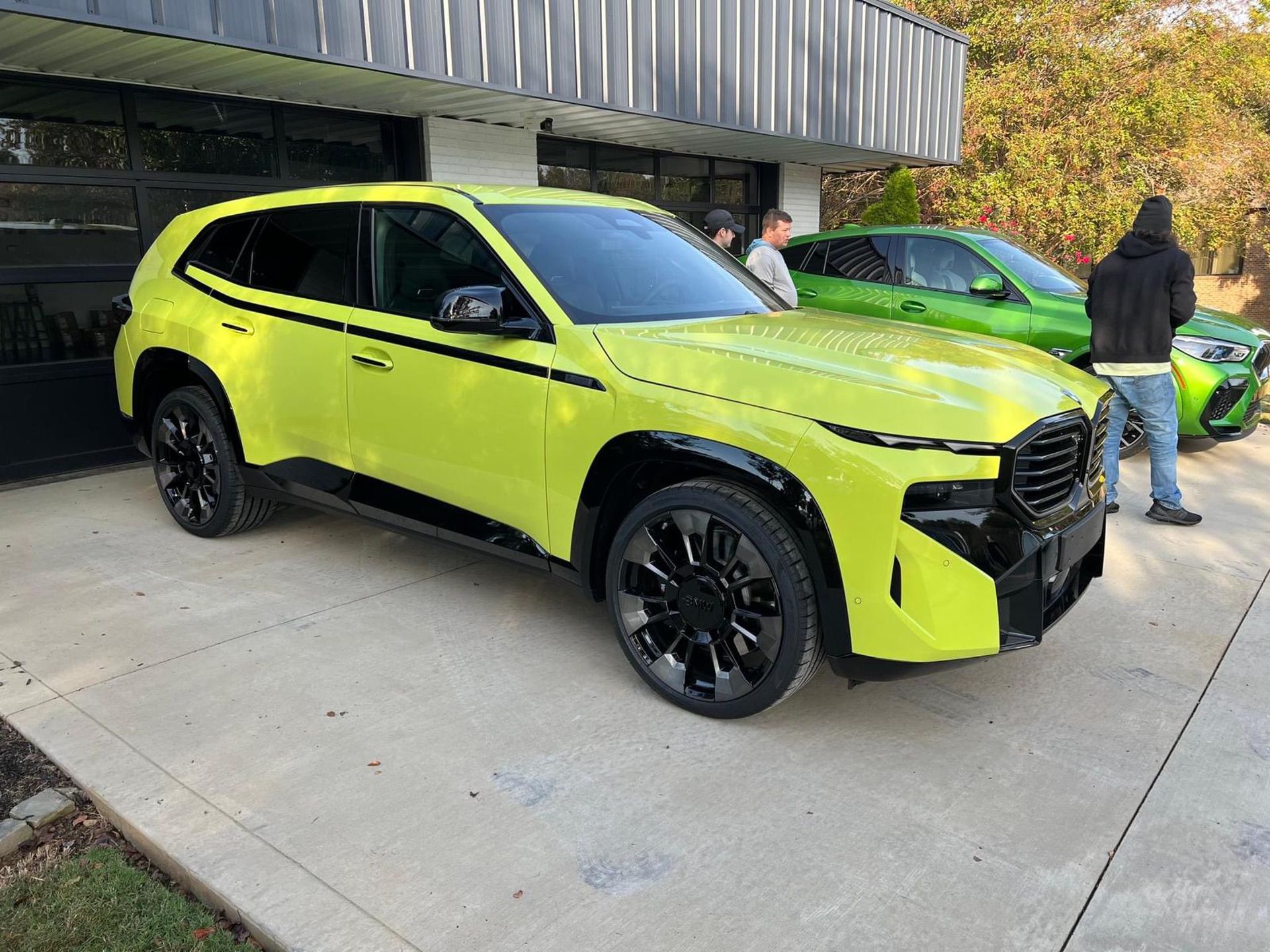