First look at the BMW M2 in Zandvoort Blue

Home » First look at the BMW M2 in Zandvoort Blue 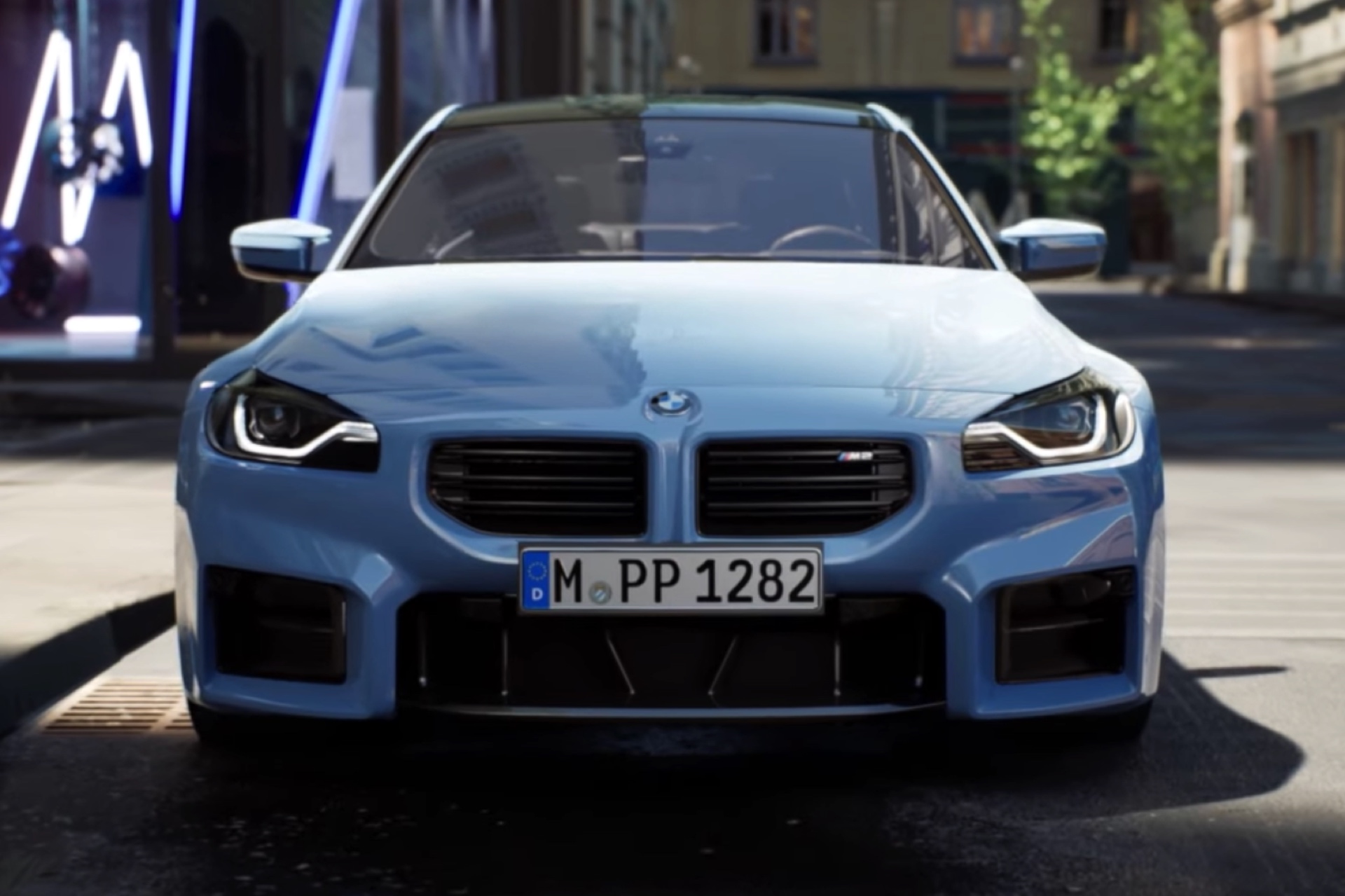 The new BMW M2 G87 is finally here! And while we had the chance to film the new M2 already, the color choice on our car was Toronto Red. Today, BMW unveiled also a brand new color for the G87 M2: Zandvoort Blue. The light shade of blue is no surprise to us. We’ve seen plenty of leaked images of the car, but this is the first time that we see the color in motion. In the videos below, we also get to see the entire color palette for the BMW M2 G87: Toronto Red, Alpine White, Sapphire Black and Brooklyn Grey. 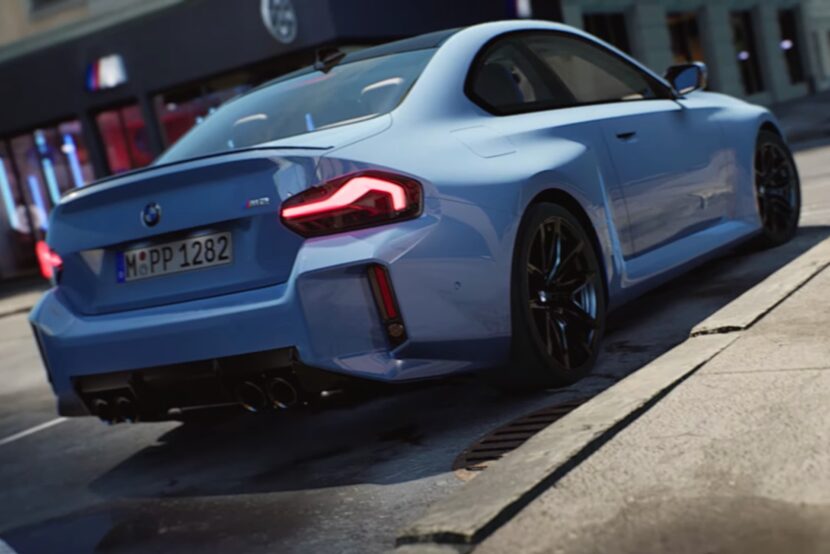 Also unlike the M3 and M4, there’s only one choice of drivetrain. Despite most customers preferring all-wheel drive, the new 2023 BMW M2 is rear-drive only. While it’s possible for BMW to offer an xDrive model somewhere down the line, there is no official word at the moment.