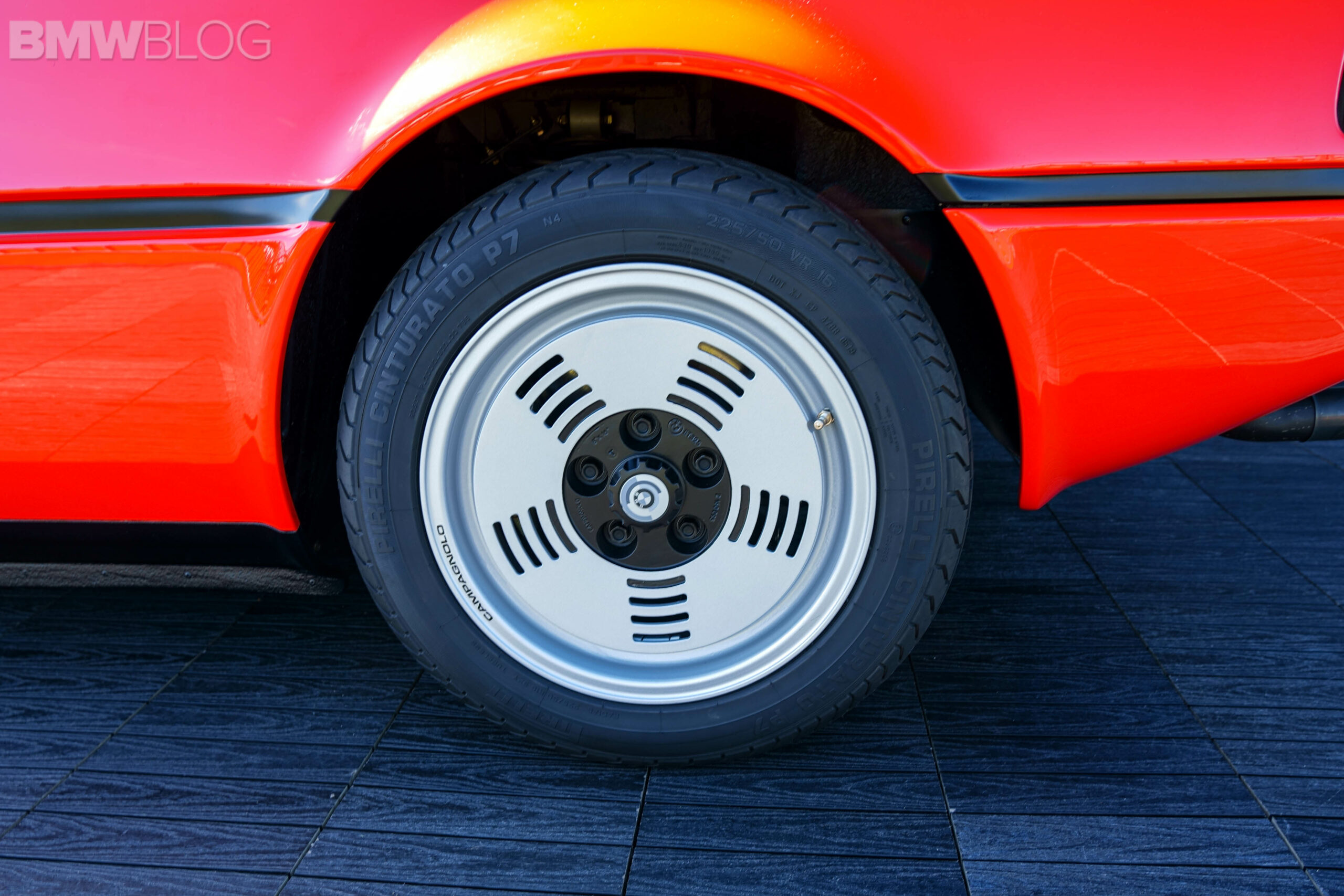 The Chevrolet Spark starts at $13,600 in the United States where the Mitsubishi Mirage retails from $14,645 and the Nissan Versa from $15,580. What do these three brand-new cars have in common? They’re all cheaper than a set of BMW M1 wheels that has emerged on eBay for a hefty $18,700. For your money’s worth, the seller also throws in the original tires, which means the shoes come from a car that hasn’t been driven all that much in the last four decades.

The rare items are located in Jacksonville, Florida and represent a full M1 wheel set with the corresponding Pirelli P7 Cinturato tires. The mid-engined coupe codenamed E26 used 16-inch Campagnolo alloys wrapped in 205/55 YR16 front and 225/50 YR16 rear rubber. Needless to say, using those tires would be downright dangerous given their age as BMW made one of its iconic cars between the late 1970s and early 1980s. 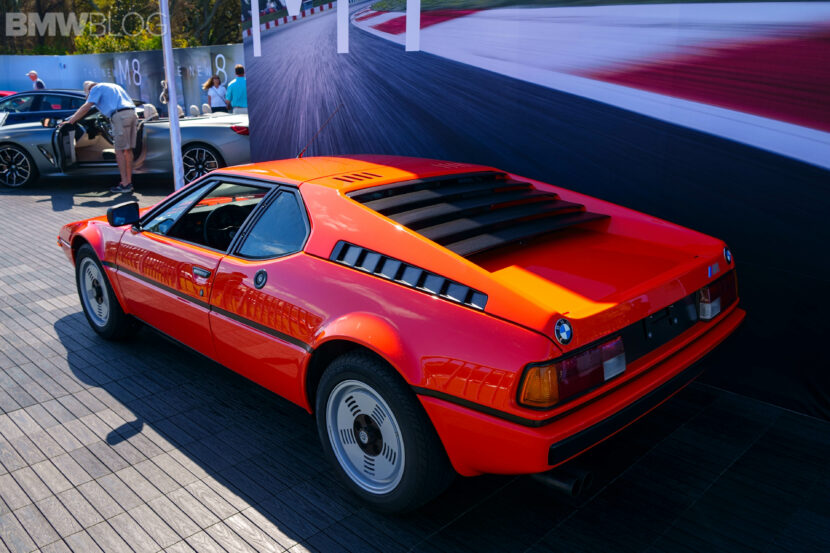 The seller could have at least cleaned the wheels and tires given the steep asking price. It is a good opportunity for those who own a BMW M1 to have a spare set of alloys. As a refresher, the first dedicated M car was limited to only 453 units. Giorgetto Giugiaro at Italdesign penned the design and the initial assembly was made in Turin before the cars were shipped to Munich for final assembly and inspection.

The wheels also have Italian origins since Campagnolo is from the country shaped like a boot. In 2008, BMW unveiled the M1 Hommage as a tribute to the legendary sports car and gave it a retro-modern body along with a fresh take on those Campagnolo wheels, but considerably wider and with chunkier tires.

Time will tell whether the wheels and tires will find a new home, but given how rare these are, some M1 owners will jump at the opportunity of having a spare set, even though the tires are not usable anymore. The wheels do seem to be in good condition and would be perfect for someone restoring a car.