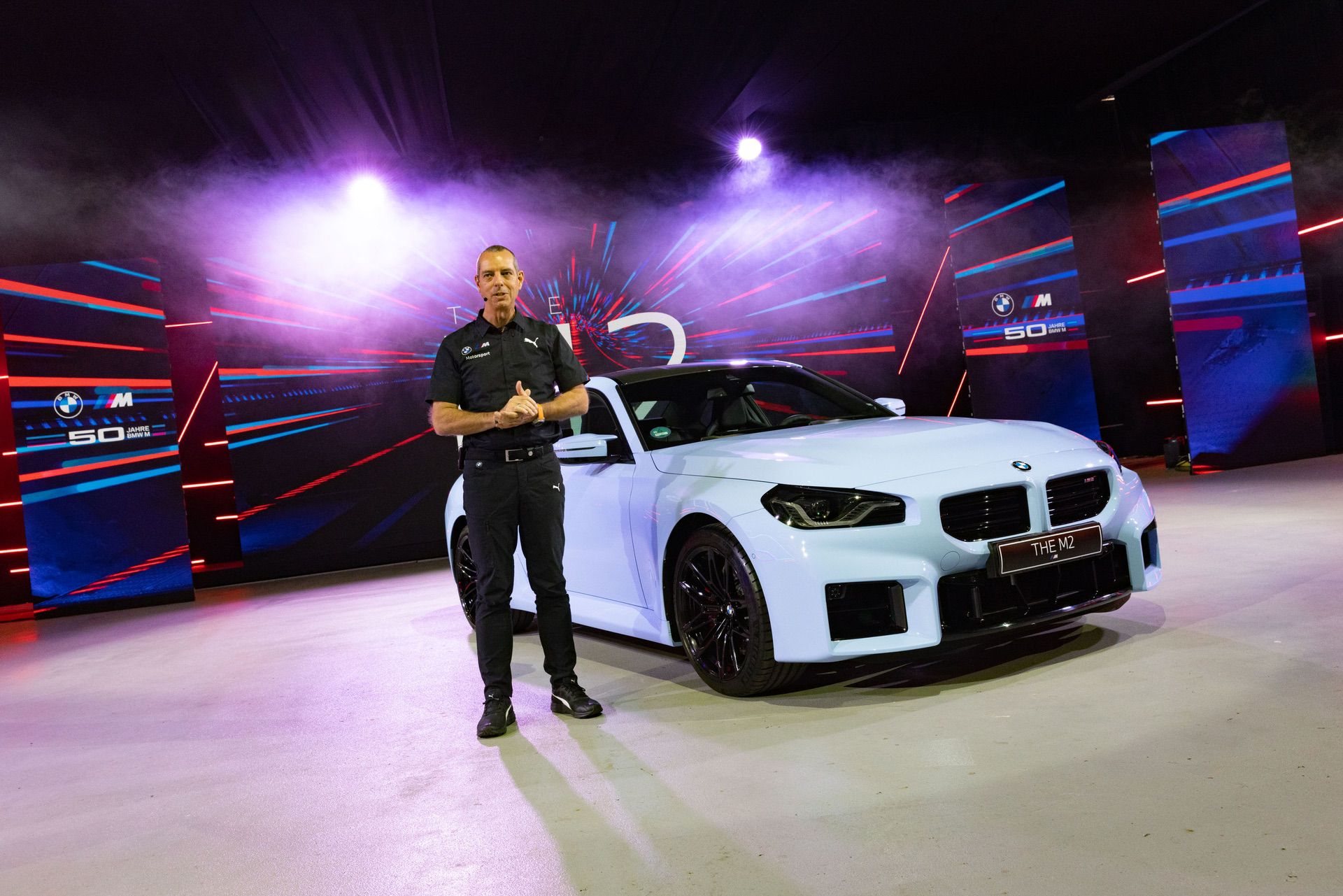 South Africa’s biggest car festival hosted the local debut of the M2 G87 where members of the media had the opportunity to see the baby M in Zandvoort Blue. It was yet another great opportunity to celebrate half a century of the M division and BMW M CEO Frank van Meel was on location to introduce the “baby M.” The pre-production prototype had the standard red brake calipers and black wheels along with the optional carbon fiber roof.

The BMW M Festival 2022 returns after three years and is taking place this weekend at the Kyalami Grand Prix Circuit and International Convention Centre. It’s too late to buy a ticket as both days are fully booked, but rest assured the new M2 will be showcased at other venues around the world in the coming months. As a reminder, the global market launch isn’t happening until April 2023, so there’s plenty of time to promote the speedy compact car.

The second-generation M2 has already been introduced in Australia during the Motorclassica event, albeit it was a private unveiling that took place a few days before the global debut. On both occasions, BMW decided to bring cars with manual gearboxes. It’s not all too surprising since the 6MT’s take rate should be quite high. Of course, the eight-speed Steptronic will be offered for those who want outright performance since the auto delivers quicker acceleration.

Although the styling may be controversial and the M2 has put on quite a lot of weight, let’s keep in mind the model’s importance in the grand scheme of things. For starters, it’s the last regular production model from BMW to avoid electrification. It also happens to be among the very few performance cars to still offer a manual gearbox sending power to the rear wheels. Although it has grown in size, it’s still smaller than an M4 while borrowing its S58 engine, brakes, and other goodies.

The G87 marks the beginning of the end for pure gasoline M cars, so it has all the ingredients of a future classic. 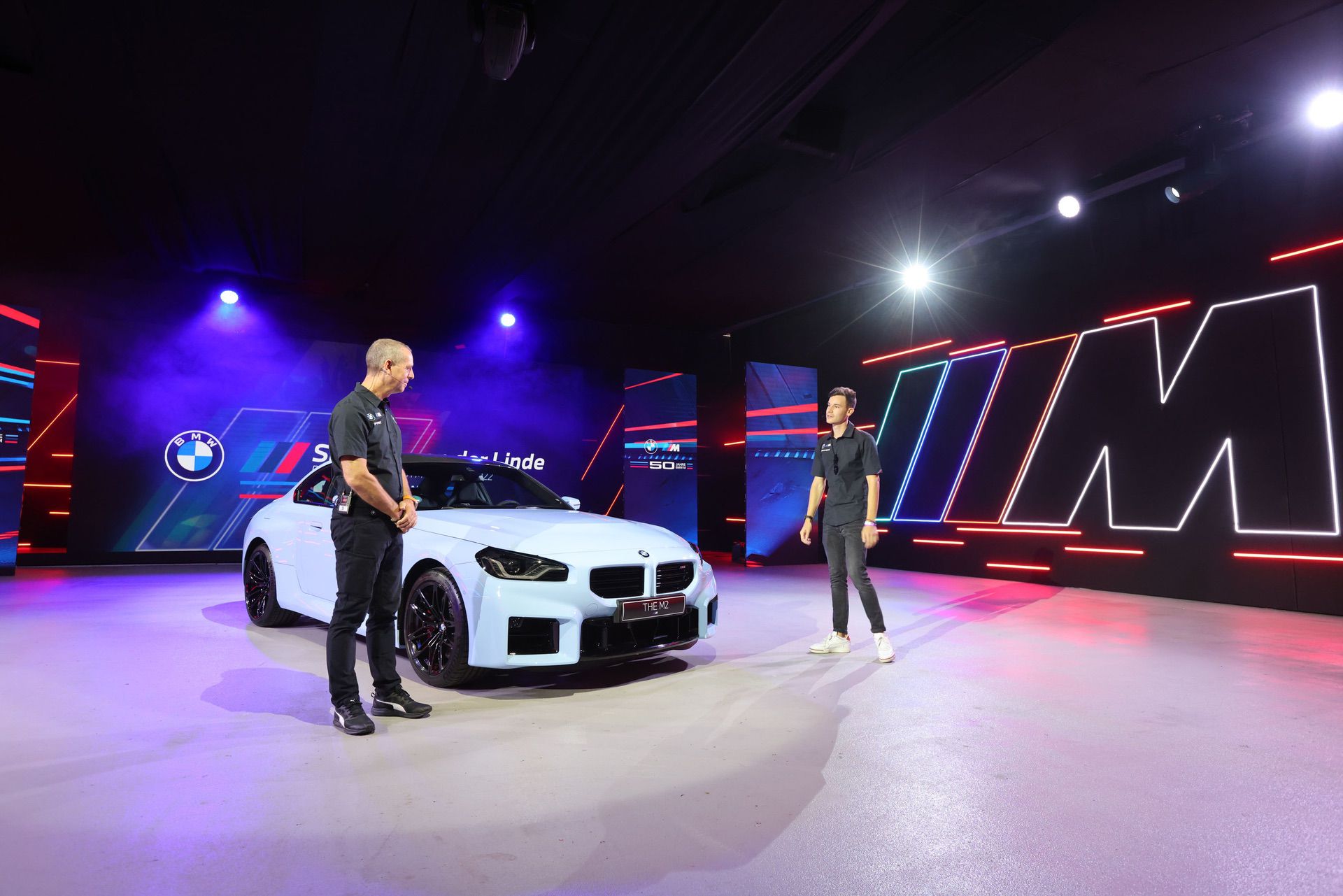 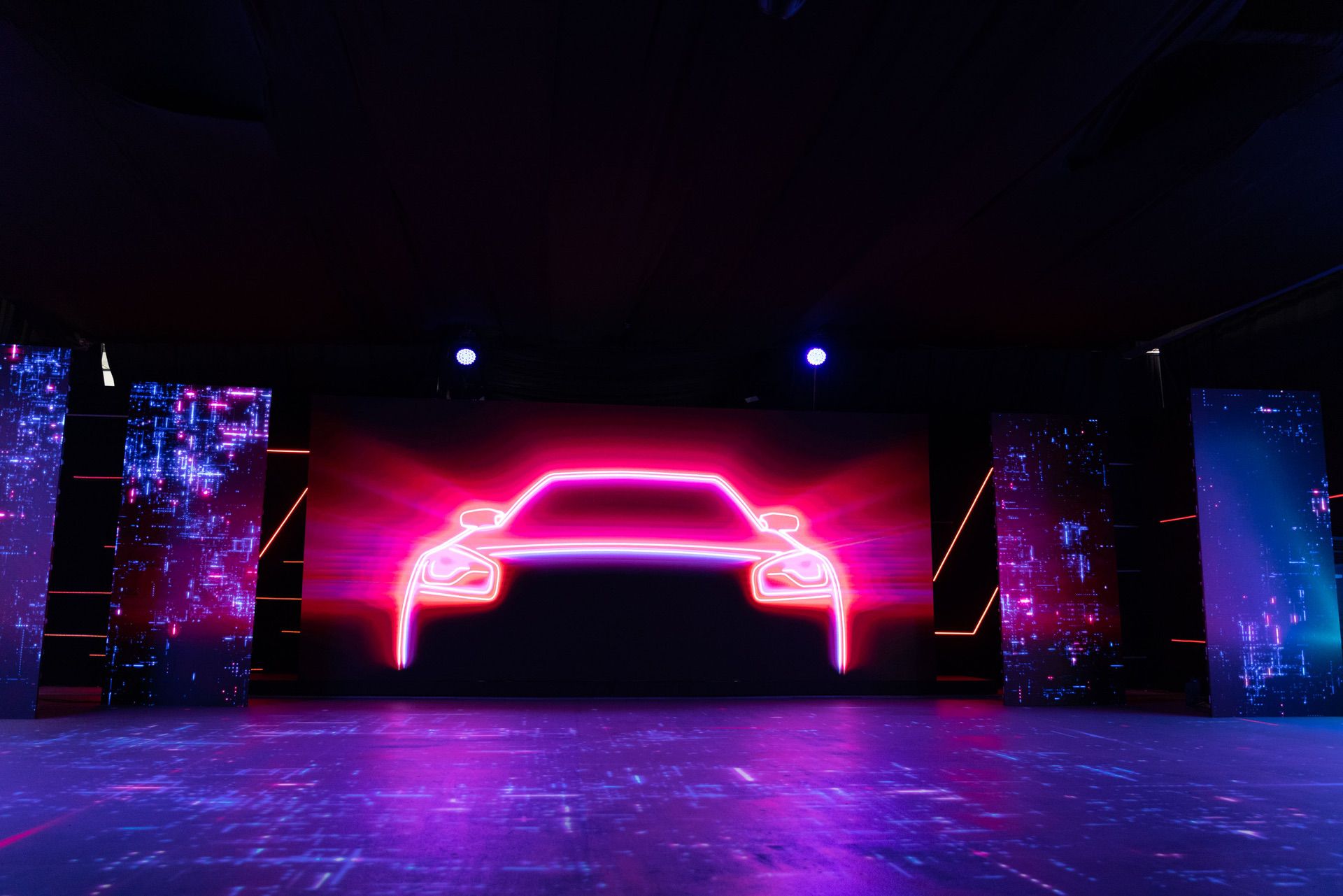 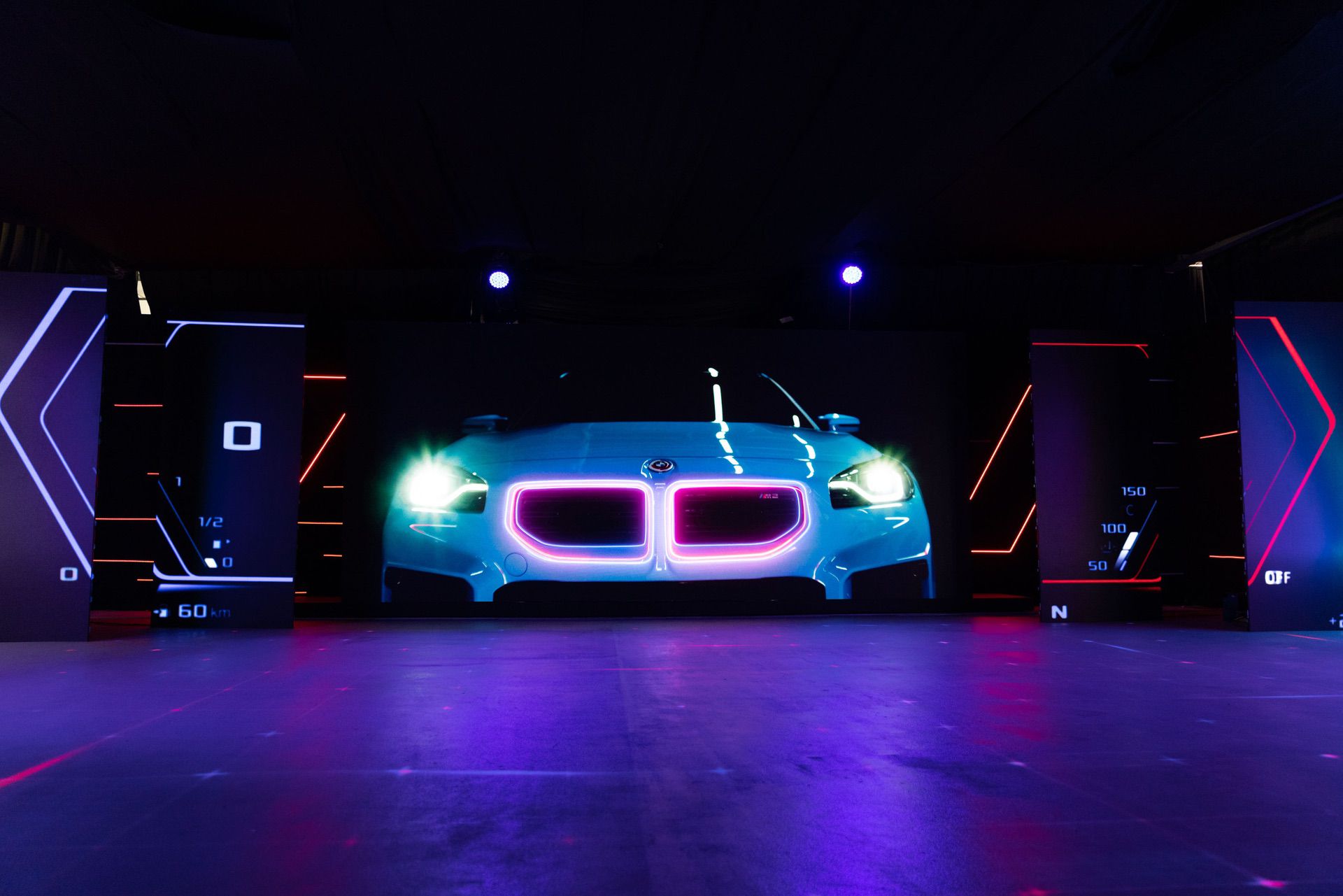 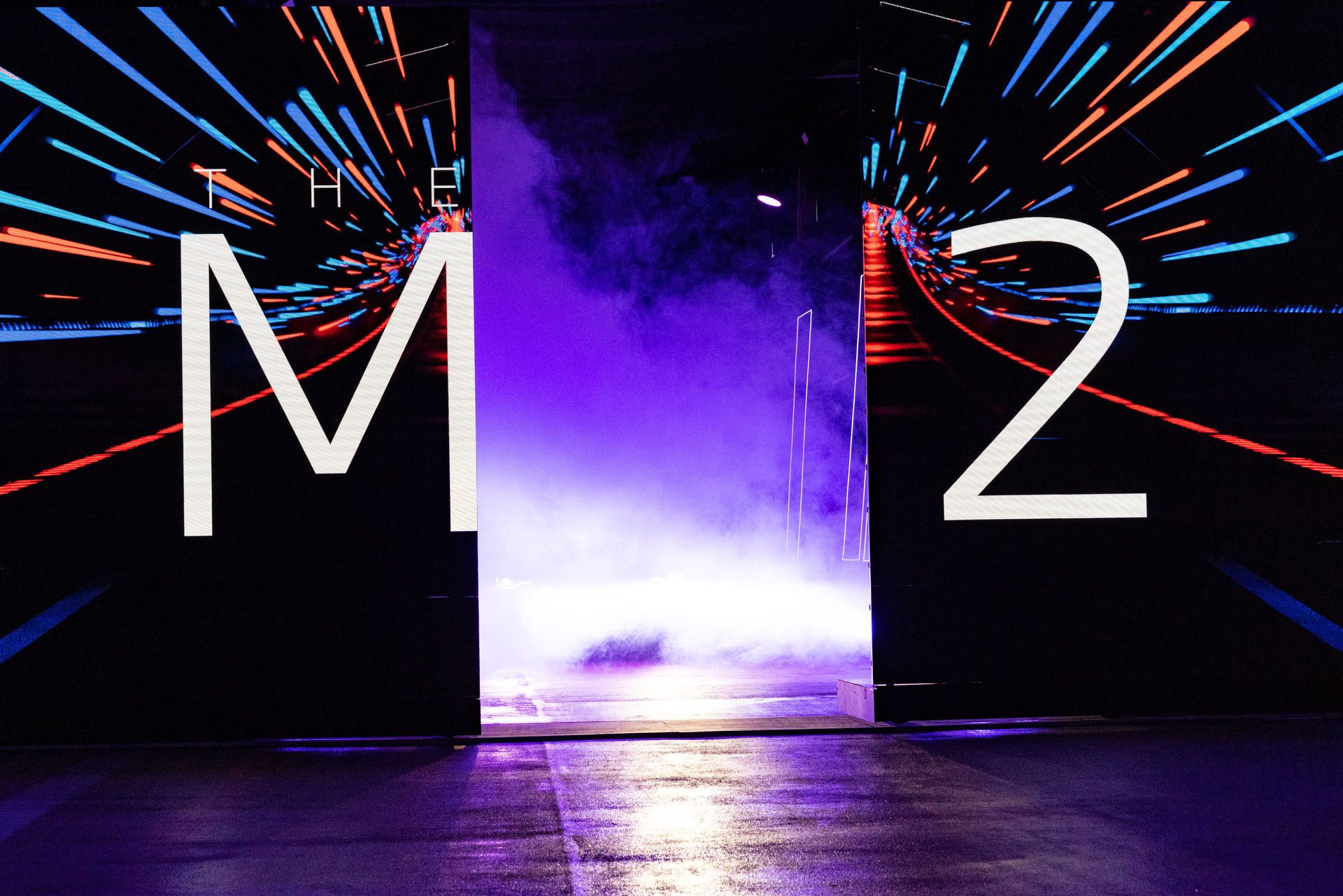 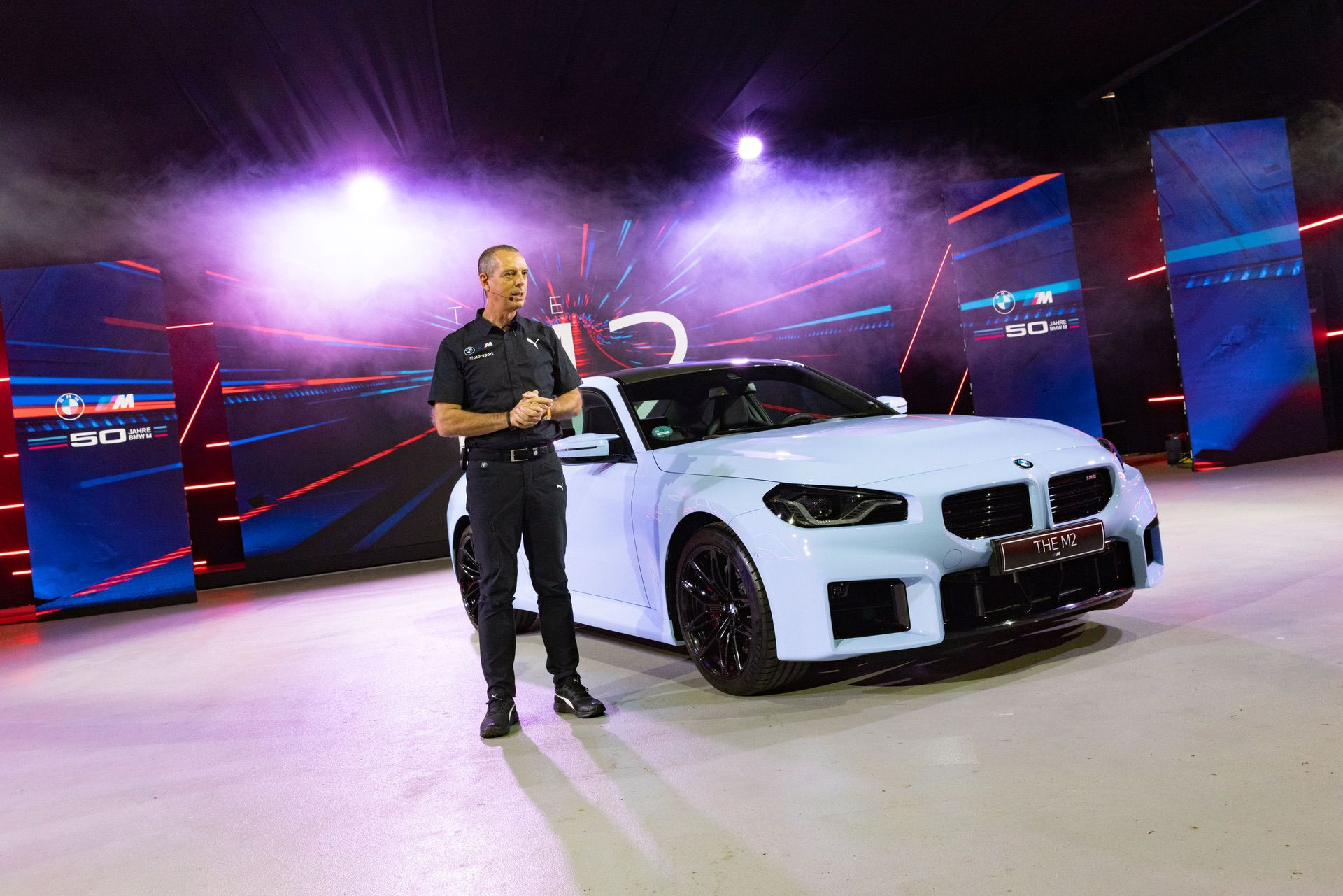 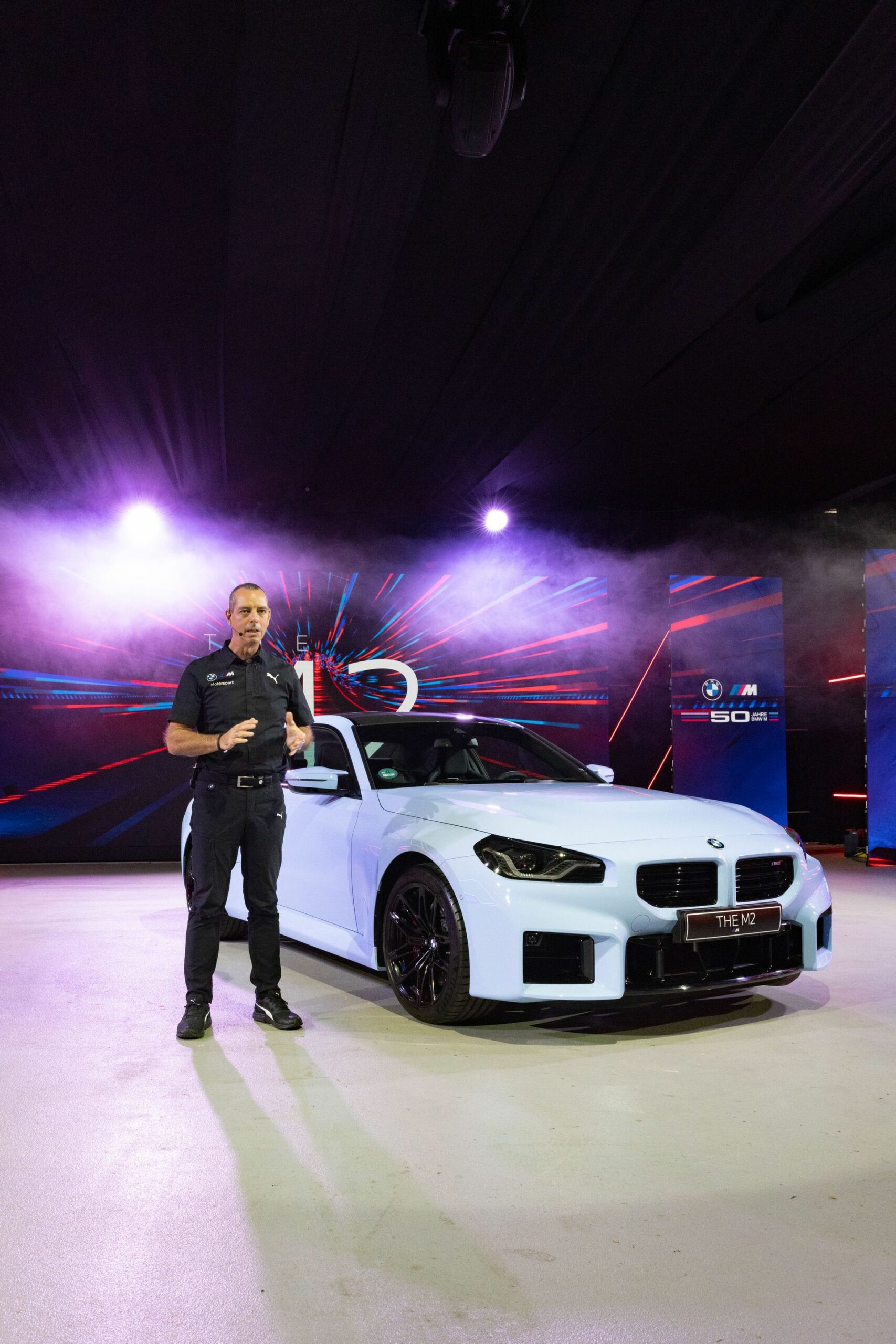 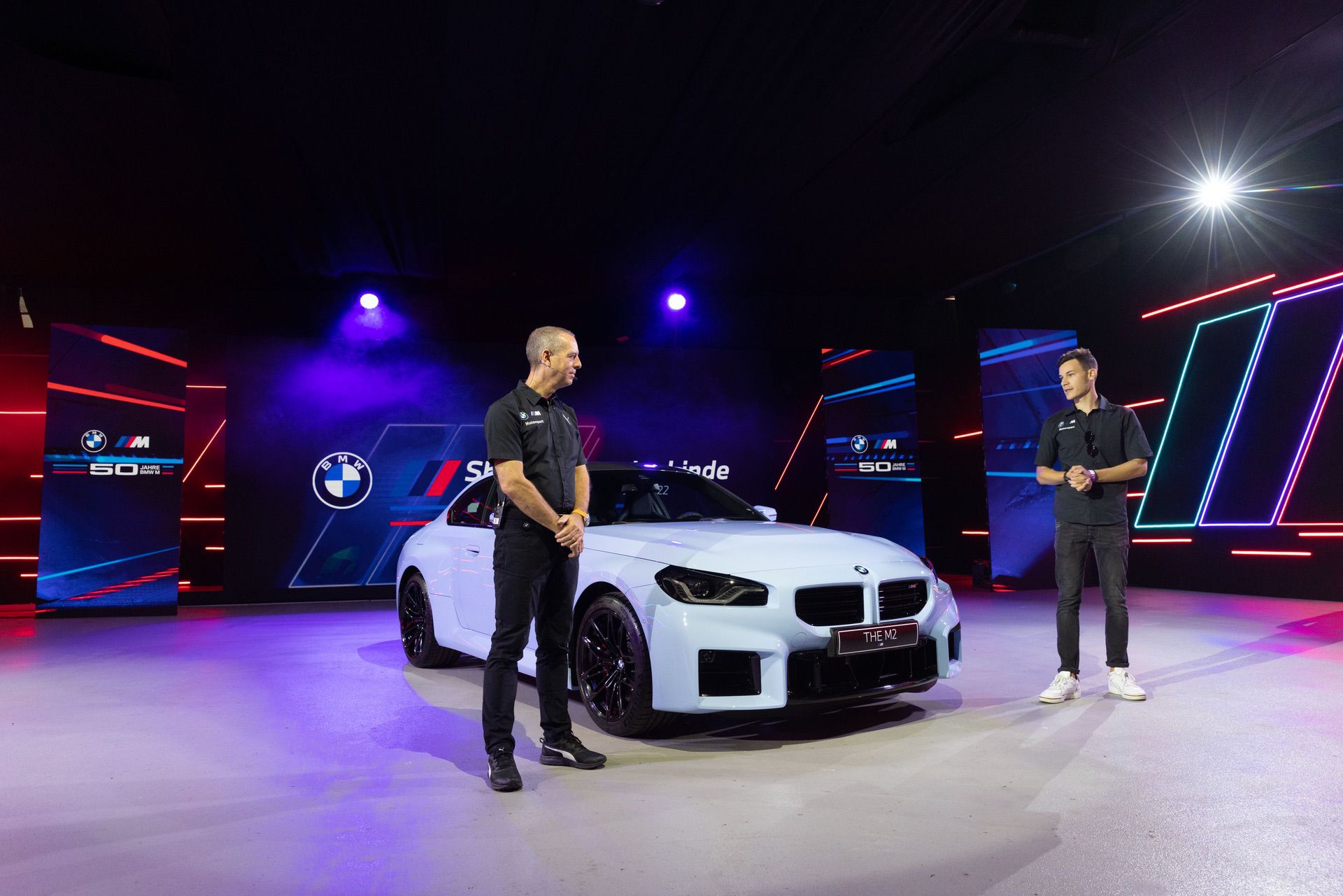 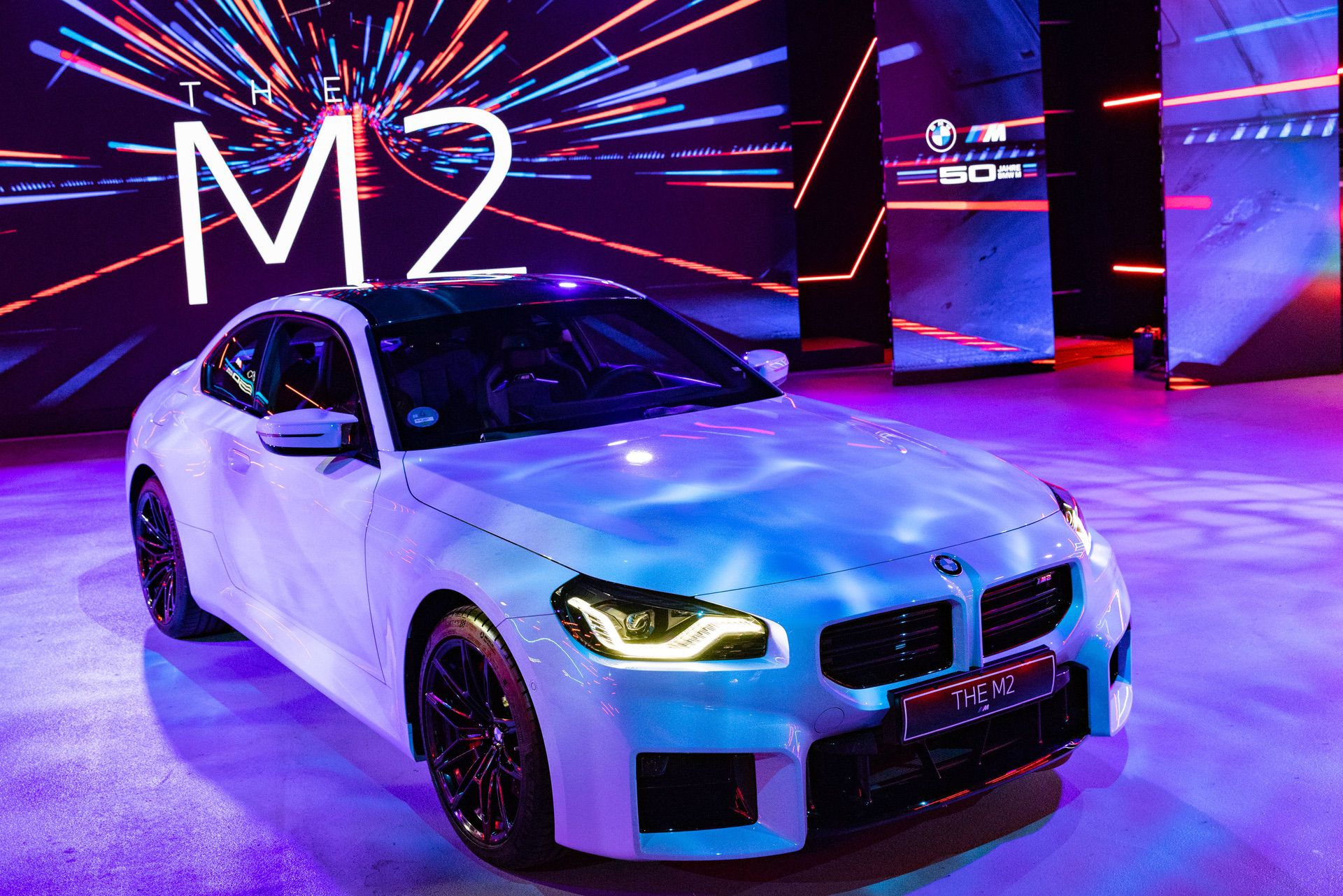 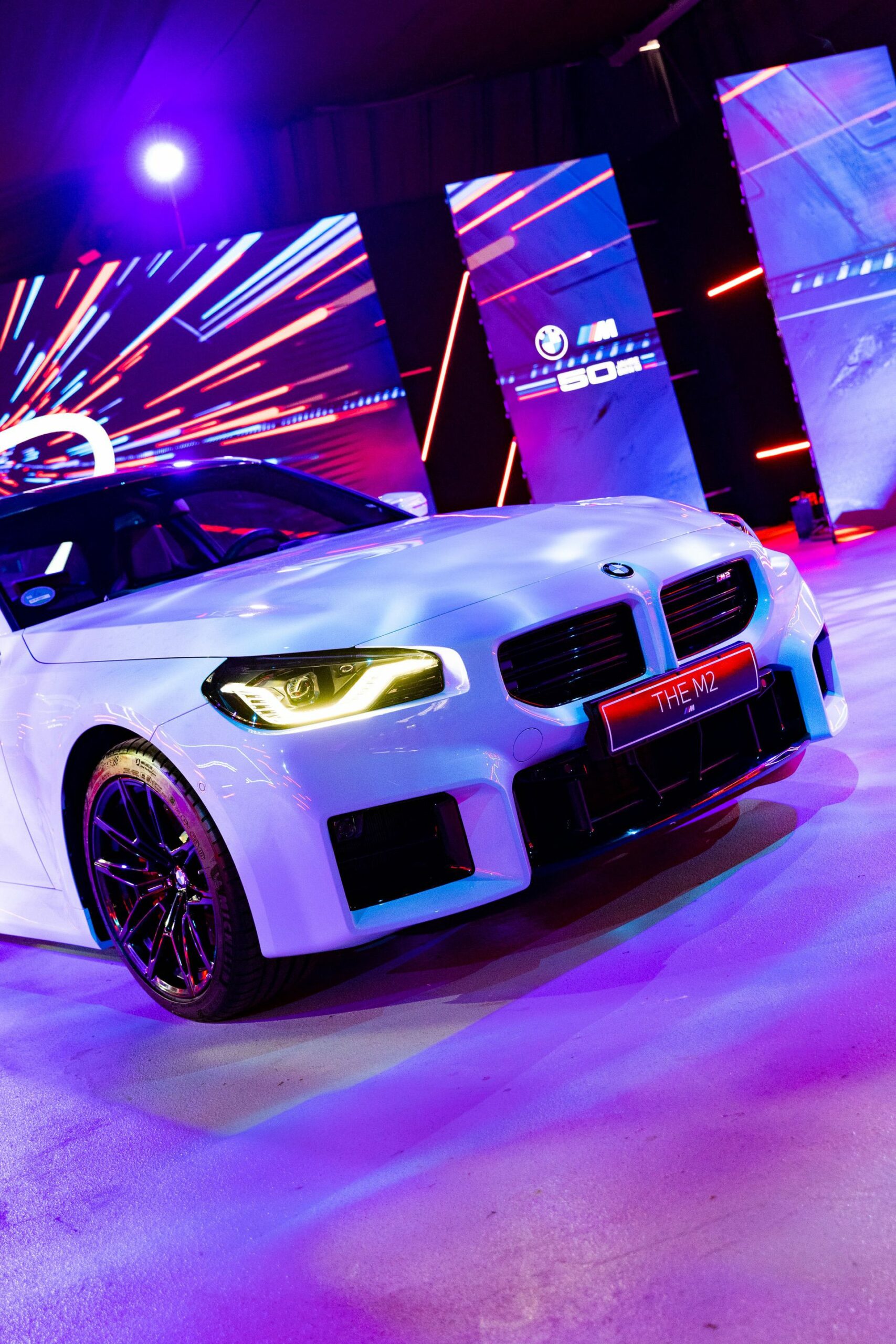 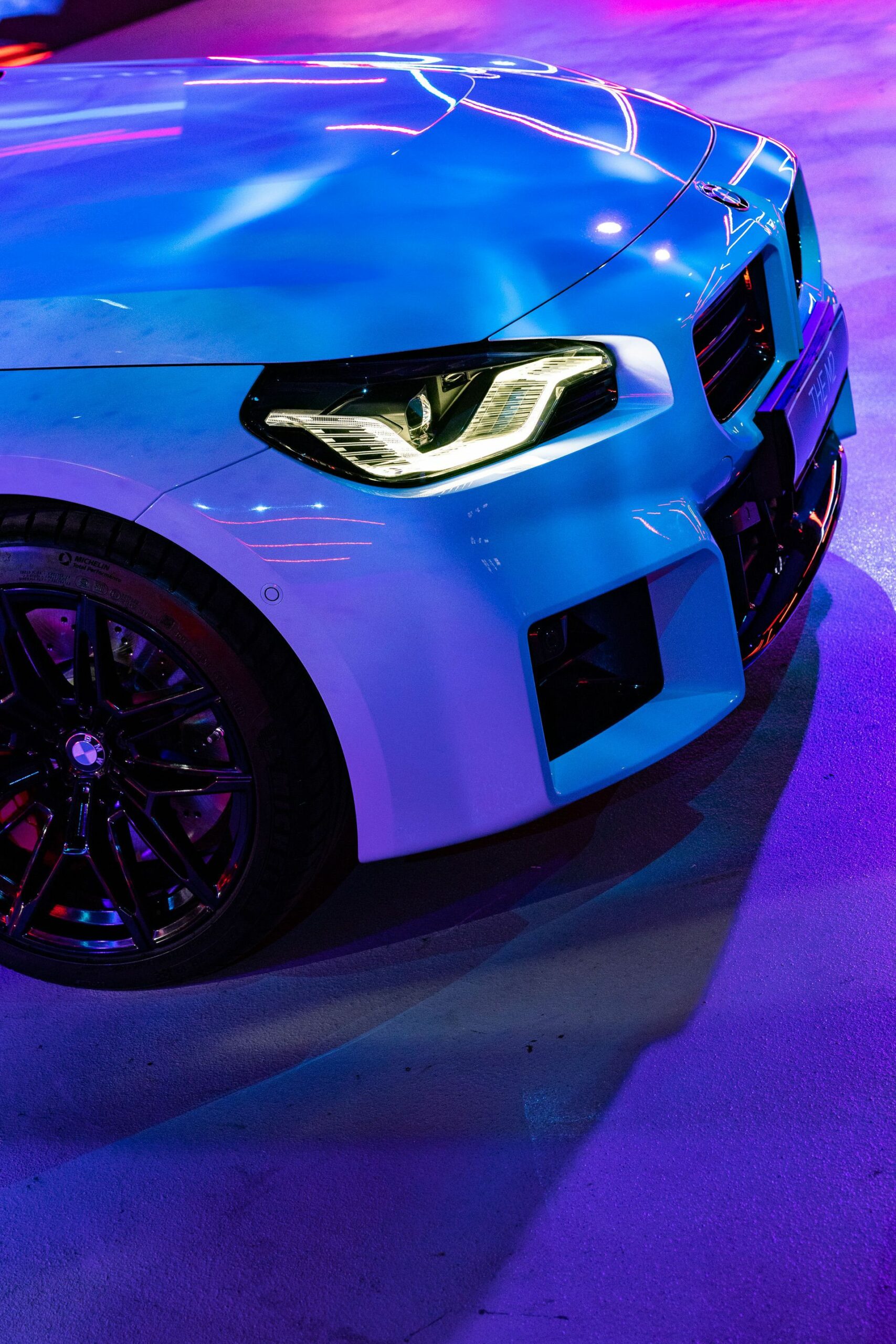 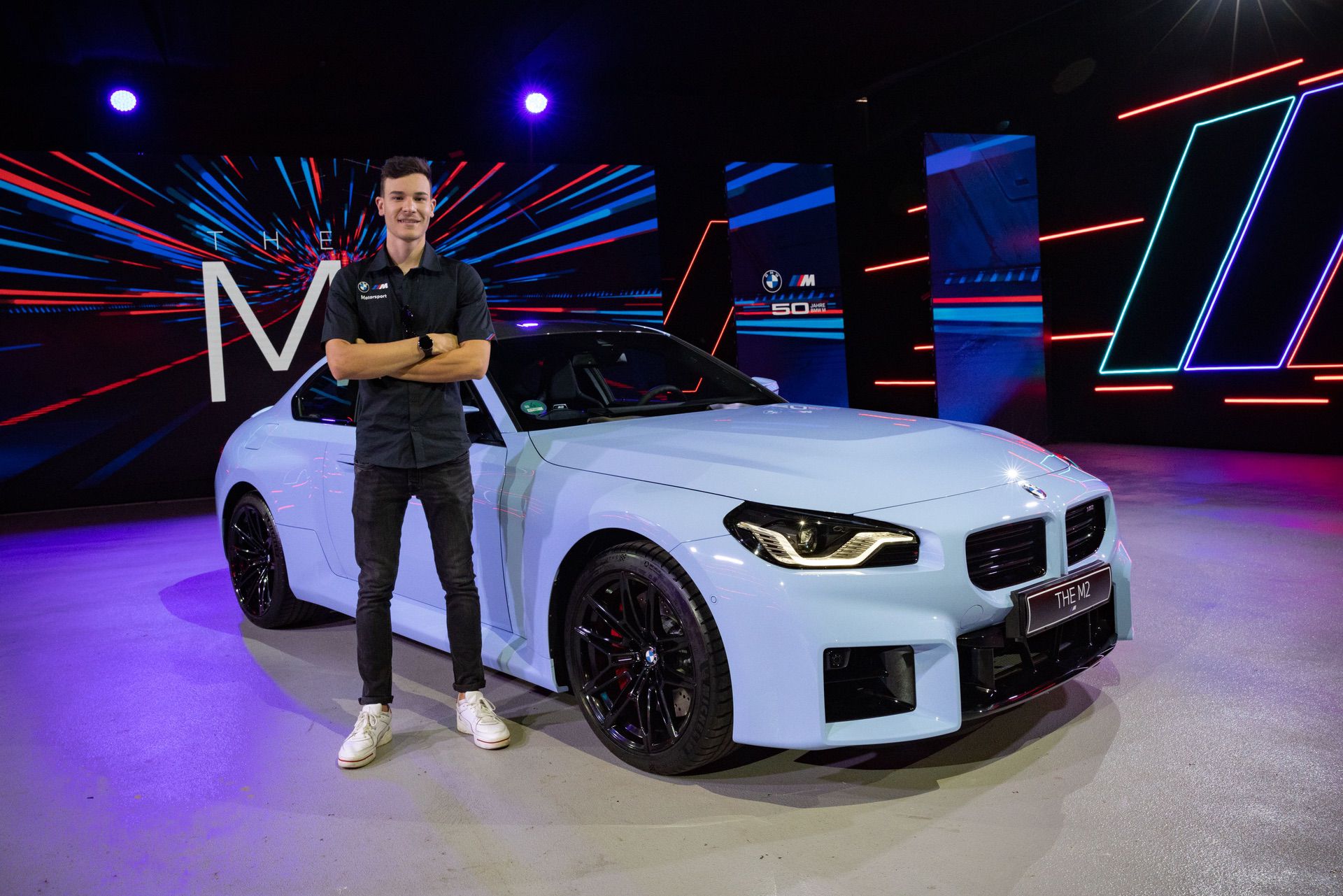 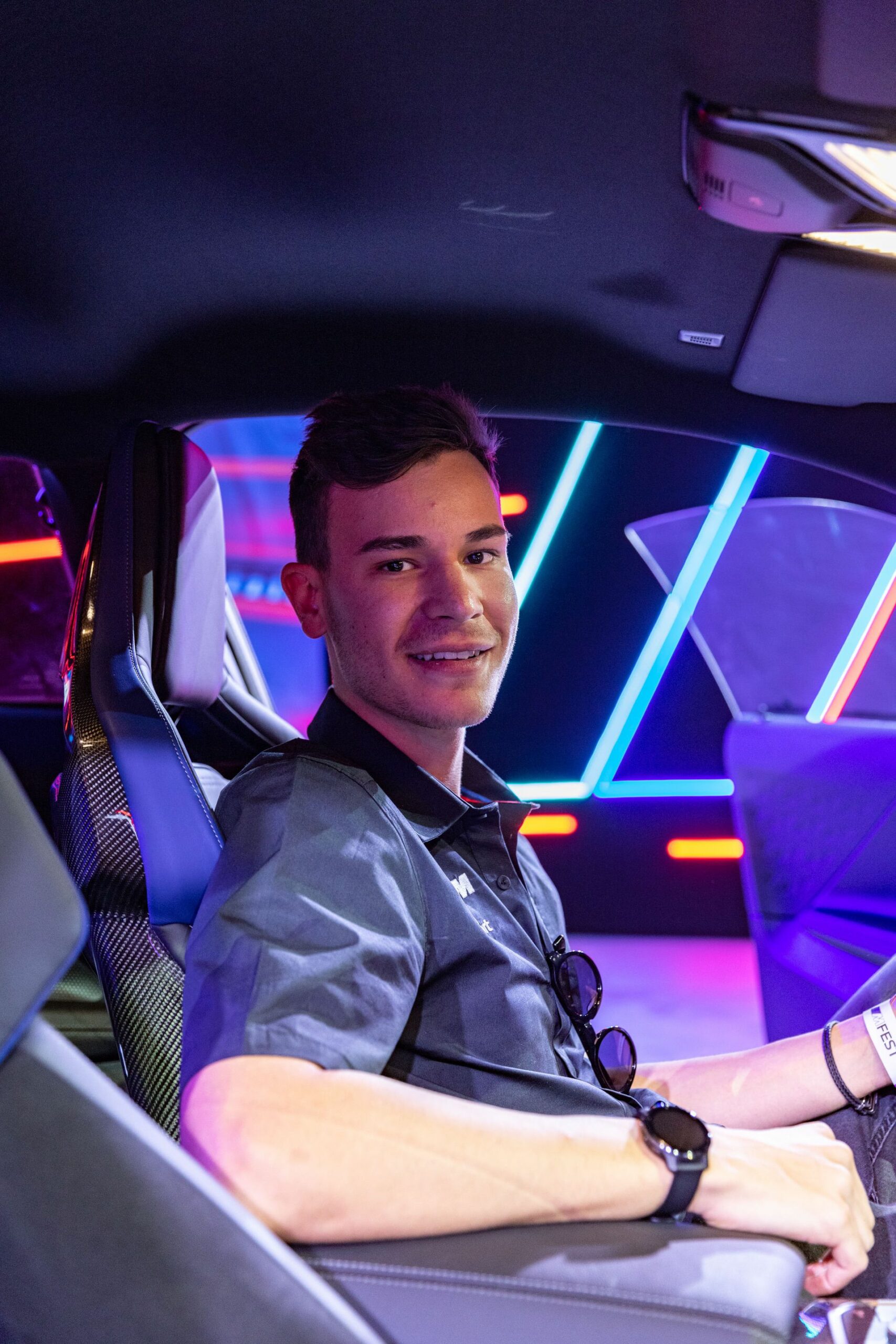 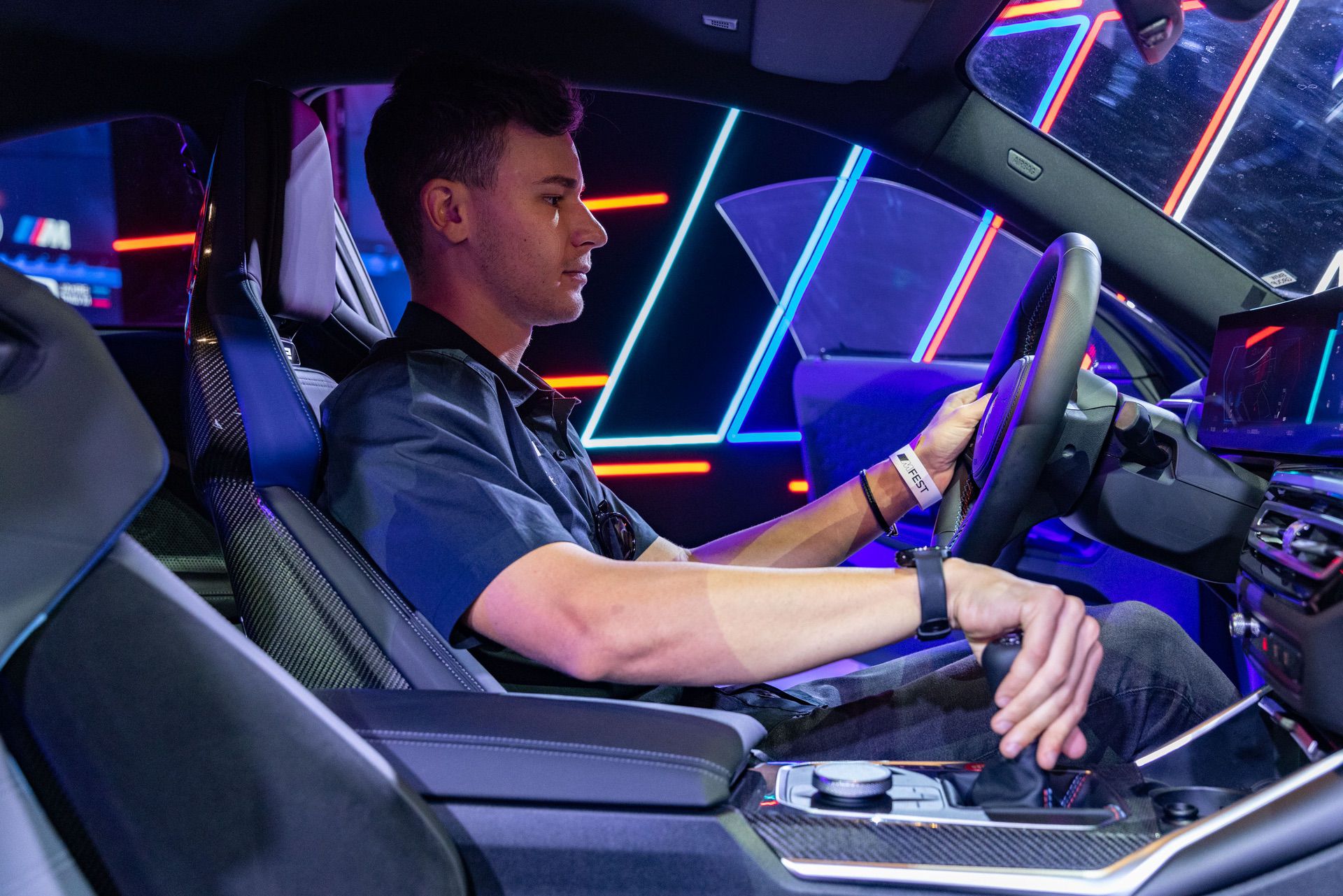