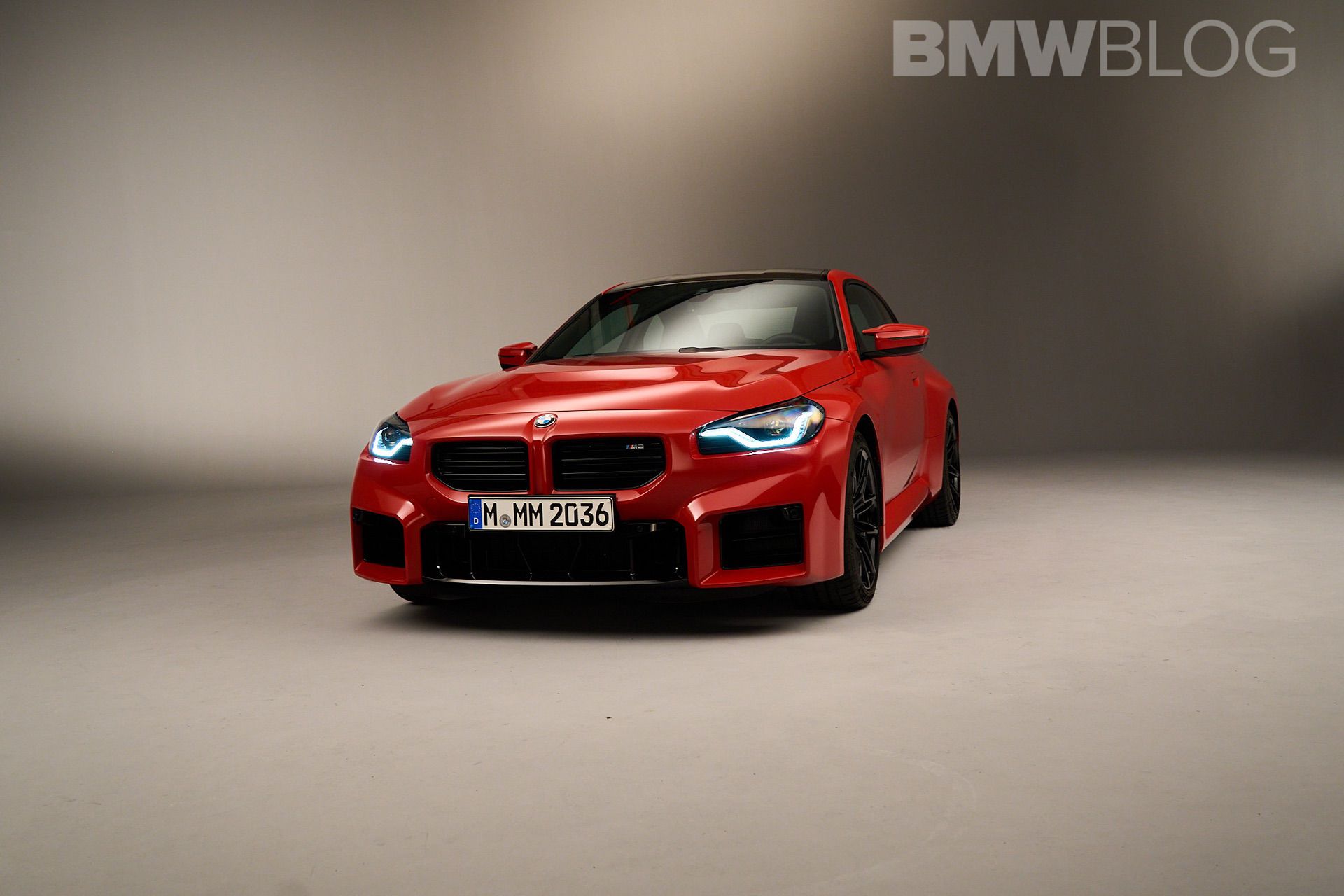 Following what seemed like an endless string of spy shots and teasers, the new BMW M2 G87 is finally here. Was it worth the wait? That’s up for each of us to decide, and to help you learn more about the G87, we sat down and had a chat with some of the most important people directly involved in the development phase. Jose Casas, Senior Exterior Designer of BMW M and i, guides you through the significant changes the sports coupe has gone through compared to the M240i.

We also chatted with Sebastian Maier, M2 product manager, about all the technical specifications and the thrilling performance this new generation promises to deliver. We get to hear him speak about the numerous options and features available for the smallest car in M Town. On top of that, he was kind enough to take part in a Q&A session to answer some burning questions coming from customers.

It’s safe to say there’s a lot riding on the M2, primarily because it’s set to go down in history as BMW M’s final gasoline-only series production car. The 3.0 CSL coming in November will also do away with electrification, but it won’t be a mainstream M car due to its prohibitive €750,000 price tag and a limited production run of only 50 units. From 2023, each and every new fully-fledged M model will be a hybrid, so the G87 truly marks the end of an era. 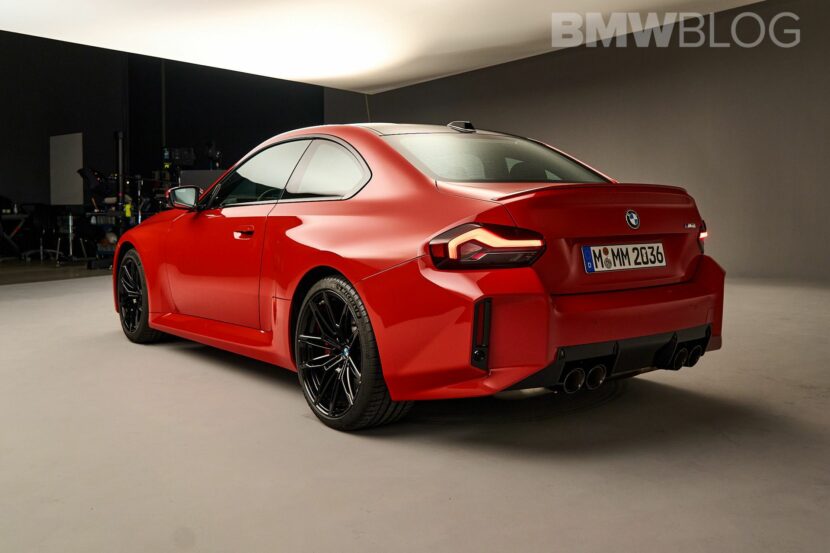 The revamped M2 also happens to be among the last performance cars to offer a manual gearbox outside of exotic supercars and hypercars that cost six or seven figures. With rear-wheel drive, three pedals, and a “pure” inline-six engine, it stays true to the legacy created by the 1 Series M Coupe and the other compact M cars that followed it.

While archrivals at AMG and Audi Sport have all-wheel-drive models with automatic transmissions, the M2 remains an enthusiast’s wet dream. Its predecessor, the F87, had a strong following as it generated nearly 60,000 sales throughout its life cycle.  Time will tell whether the G87 will be as successful as the model it replaces, but speaking strictly from a performance perspective, it’s impossible not to like the new M2.