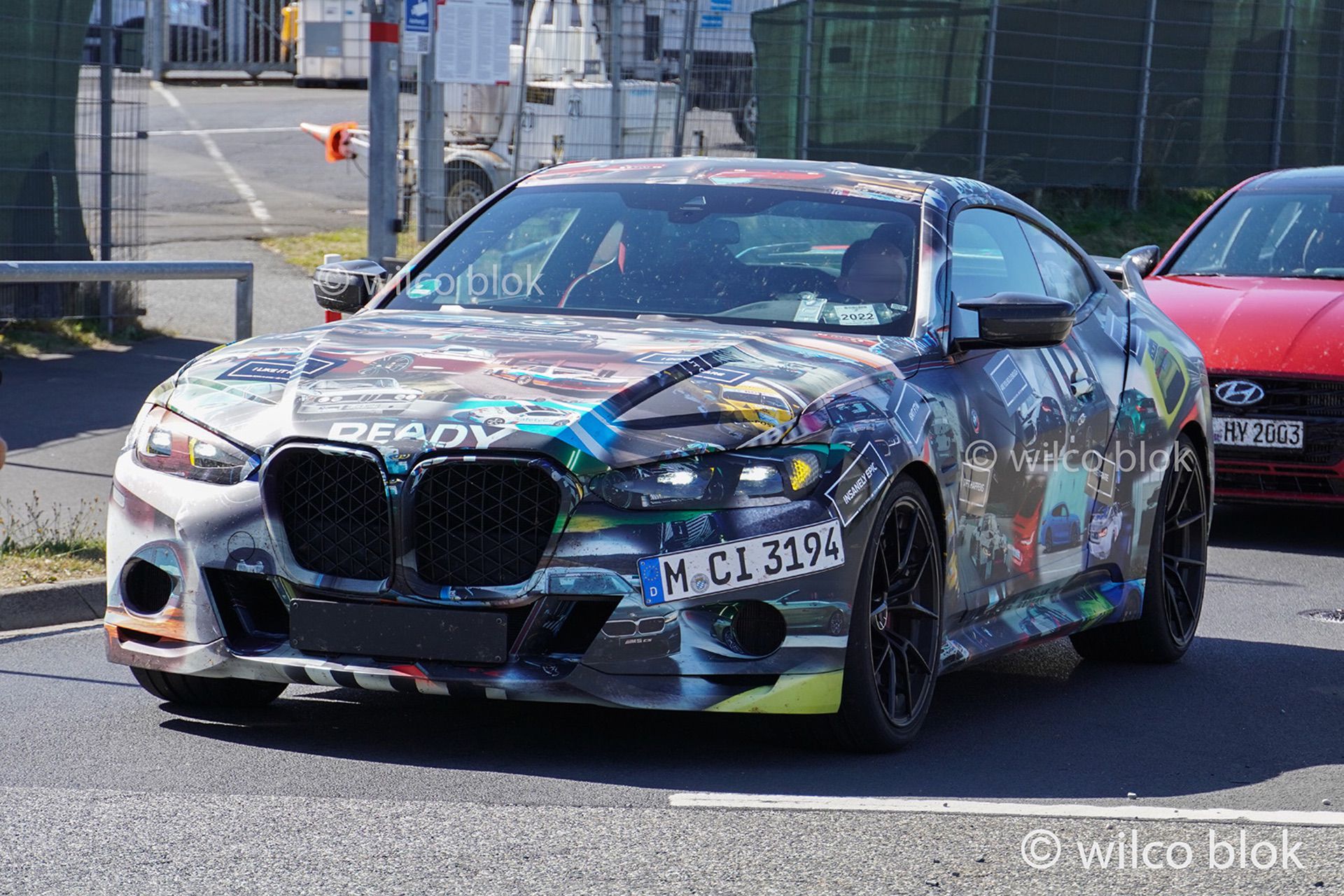 As we’re approaching the end of 2022, BMW M’s 50 Years celebrations are winding down. But the Garching-based motorsport division has one more ace up their sleeves – the BMW 3.0 CSL. In many ways, the special M model is hardly a secret. So let’s recap some of the things we know. Firstly, only 50 units are planned globally, but none officially coming to the United States. The BMW 3.0 CSL is allegedly not homologated for the U.S. market, yet that won’t stop car collectors from adding one to their museum.

Secondly, the price – a whooping 750,000 euros, making the 3.0 CSL the most expensive BMW ever made. So what do you get for that amount? A coachbuilt platform engineered at Plant Munich. Next, the BMW 3.0 CSL will feature loads of carbon fiber, slimmer body-hugging seats, and even a downsized starter battery. The track-focused machine will supposedly weigh 1,550 kilograms (3,417 pounds), after a rear seat delete and a minimalistic instrument panel. BMW will offer 20 and 21 inch wheels, front and rear, respectively. A unique paint job is more likely part of the overall package.

Of course, staying true to their CSL badge, the 3.0 models will send the power to the rear-wheel-drive via a six-speed manual transmission. While the S58 engine already makes a punch 503 horsepower in the M4 Competition, it will be pushed further in the 3.0 CSL. Insiders claim it’s going to have as much as 560 hp. The added powered is expected to catapult the 3.0 CSL to 62 mph (100 km/h) in three and a half seconds.

The best part on the BMW 3.0 CSL, in our opinion? The properly sized kidney grille which resembles the same design as the BMW 3.0 CSL Hommage concept car. Interesting enough, BMW head of design Domagoj Dukec teased the 3.0 CSL production series back in 2020. Out back, it also gets a massive fixed rear wing, similar to the one found on the original 3.0 CSL and taillights that are different from those found on the standard M4. While its basic shape is borrowed from the M4, the 3.0 CSL does look like something special.

While the 30 models are likely to stay in Europe, 8 of them will be heading to Asia. It’s unclear at the moment which markets will get the remaining 12 units. We expect to see the new BMW 3.0 CSL in November 2022. [Photos by instagram.com/wilcoblok] 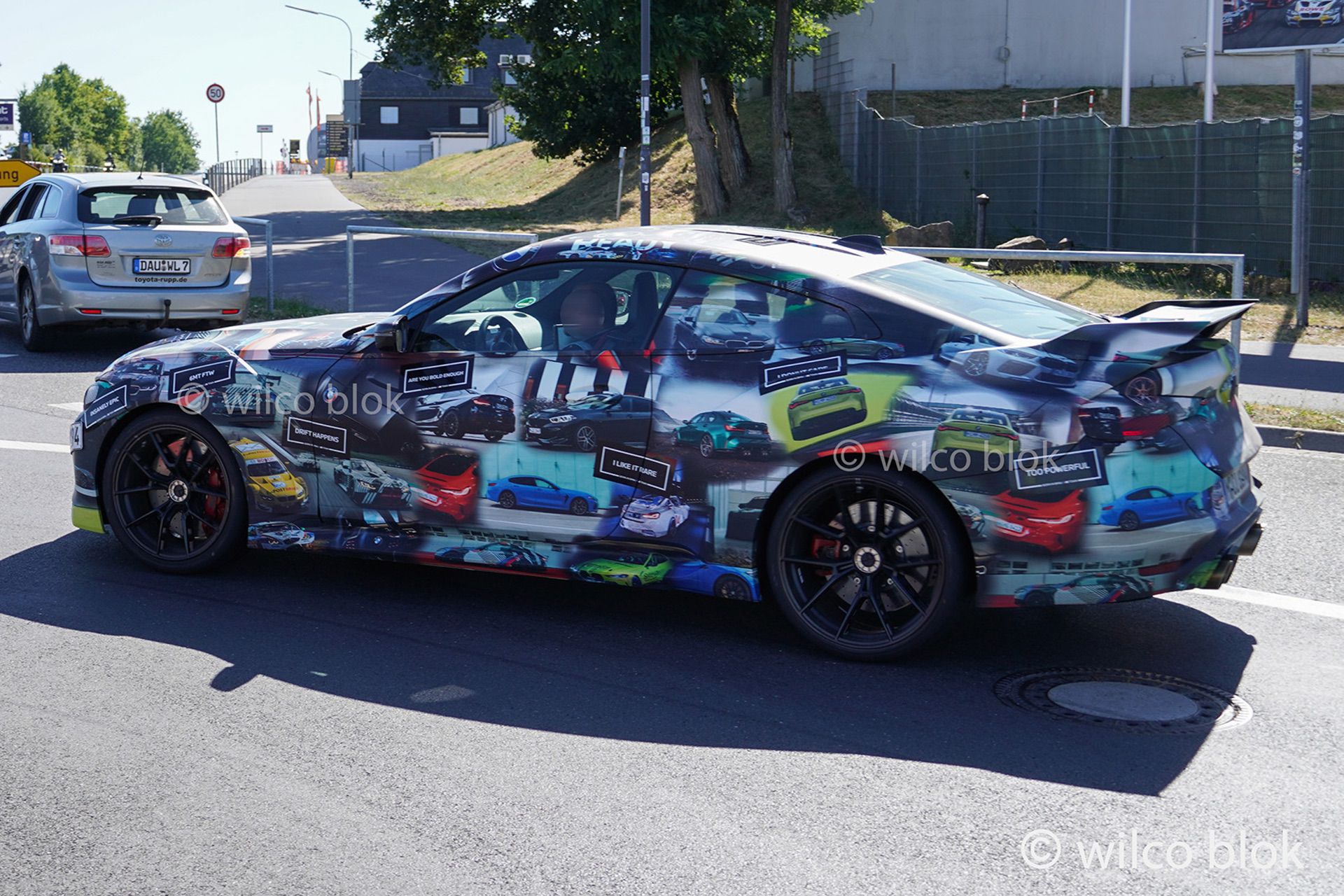 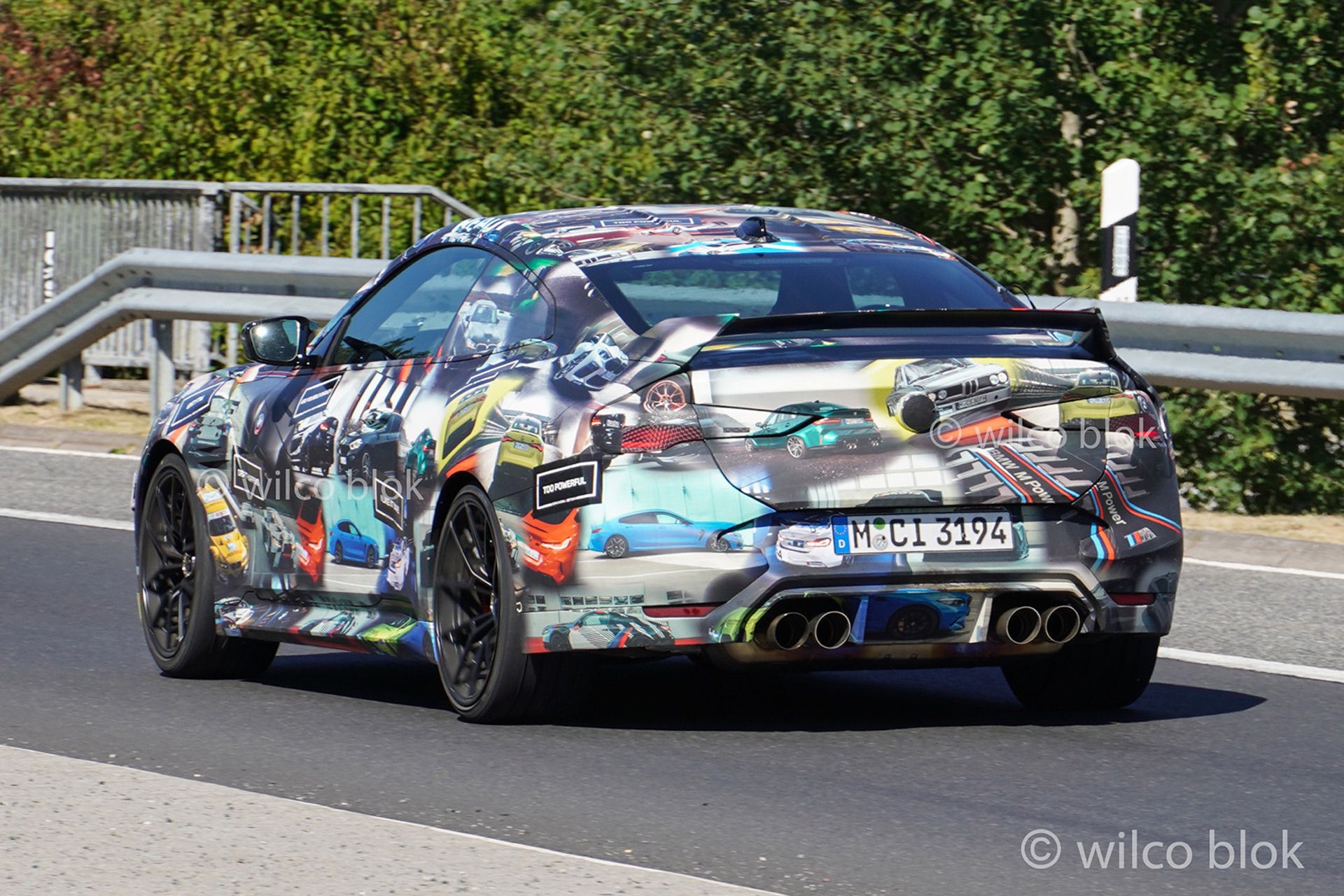