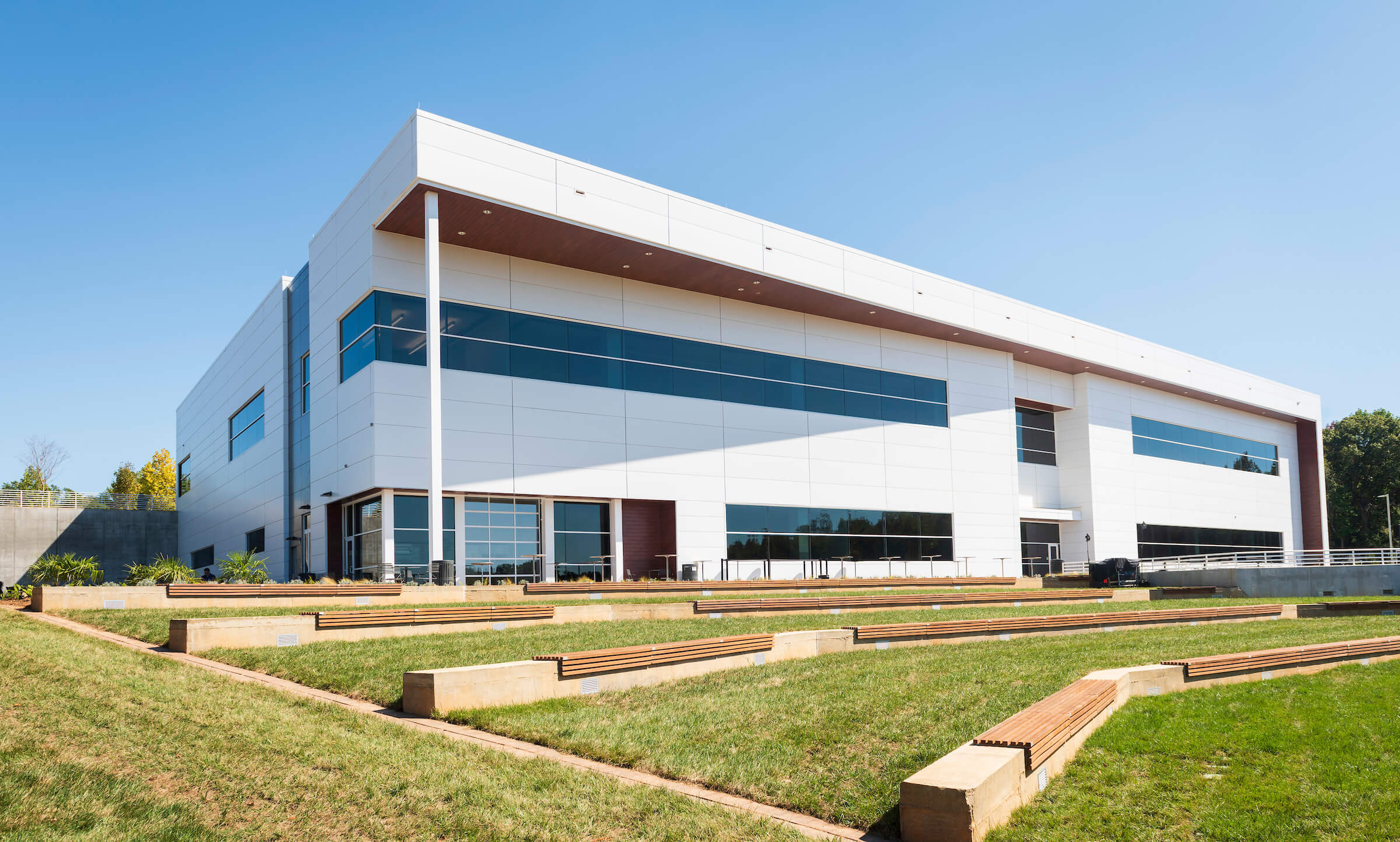 The BMW Plant Spartanburg is a massive manufacturing hub and the home of the X range, with all models from X3 through X7 produced in South Carolina. The XM is joining them before the end of the year to crown the SUV lineup and build on a record-breaking 2021 during which 433,810 vehicles were assembled of 20% more than the year before.

To support the plant’s growth, BMW announced early last year plans to erect a new training center to upskill the workforce. Following an investment of $20 million, the facility is now operational and spans 68,000 square feet. It features several classrooms for technical training and professional development, along with an amphitheater and an outdoor workspace with a Wi-Fi connection.

It has no fewer than 40 functional learning spaces for training in various domains including metal fabrication, welding, and machine tools. In addition, certain sections are dedicated to robotics and mechatronics, as well as defined workspaces for augmented reality and virtual reality training. Employees involved in 3D-printing processes and laser welding take classes for advanced manufacturing. 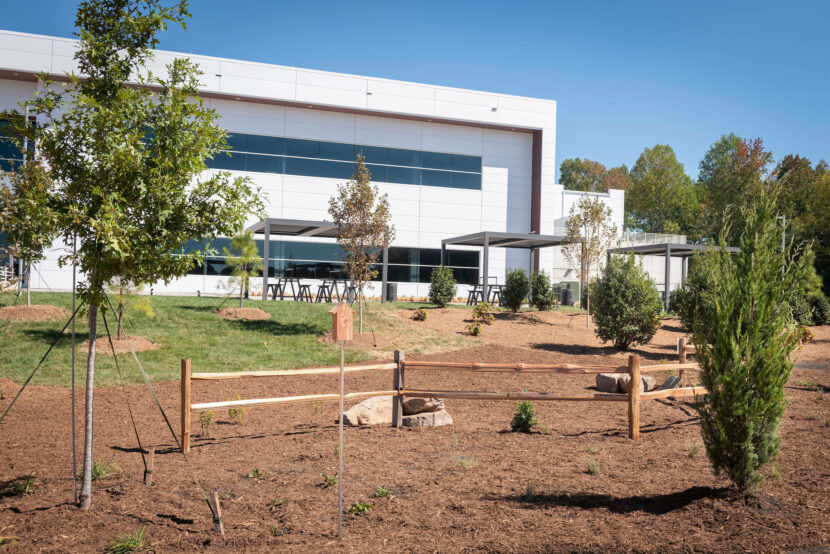 The training center also boasts an innovation room where people can think of new ideas and present them. BMW’s new facility has been built to support the factory’s apprenticeship program for high-school graduates interested in getting an associate degree.

Behind the new building, 106 trees from eight native species have been planted in collaboration with TreesUpstate to mark 106 years of the BMW Group. Some of the furniture used inside the building uses wood sourced from the trees that had to be cut down to prepare the surface.