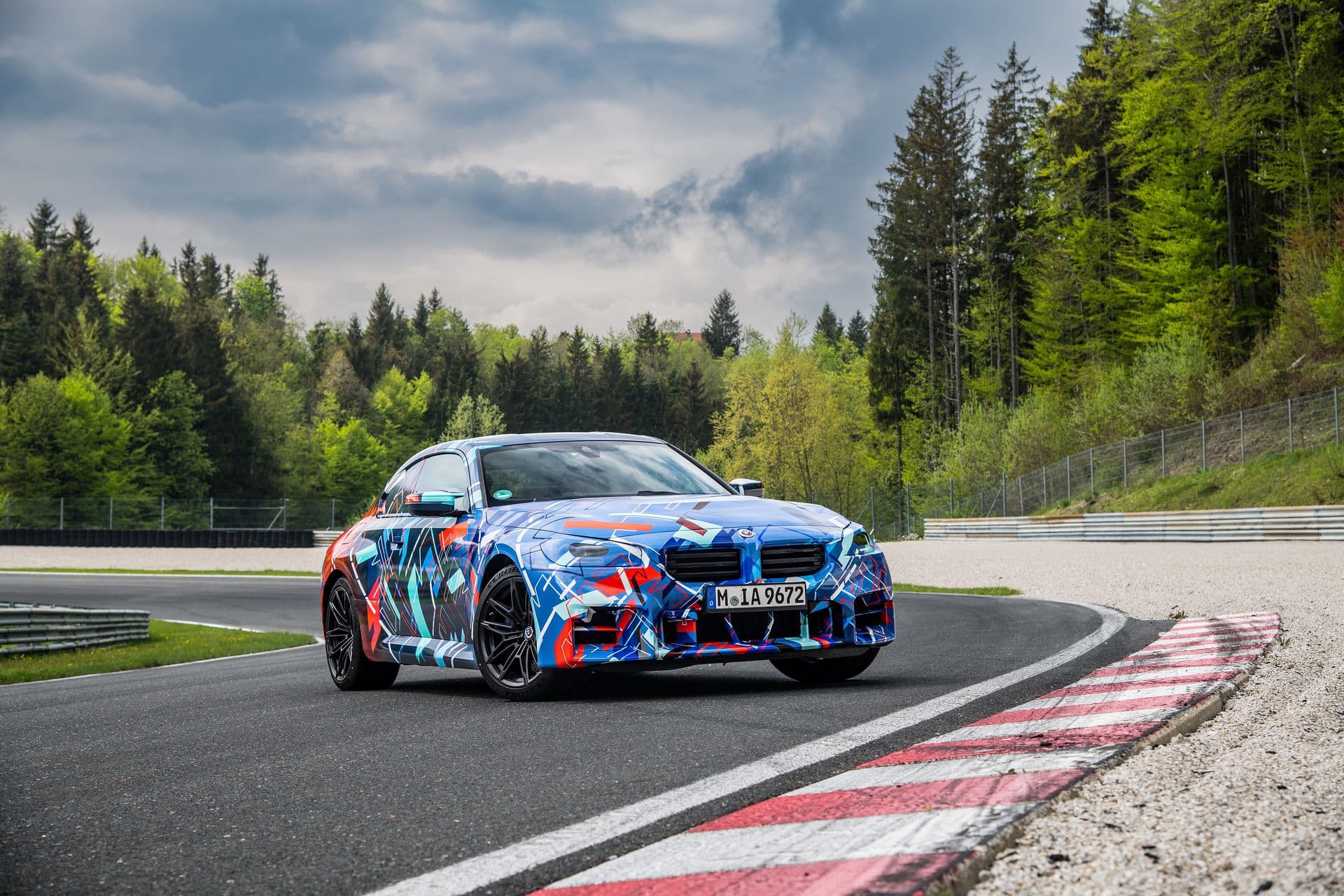 BMW Australia will be putting on quite the show this weekend in Melbourne at the Motorclassica 2022 festival to celebrate half a century of the M division. Attendees will have the opportunity to check out new arrivals such as the M3 Touring and XM. These will be joined by the M4 GTS, i4 M50, and some of the brand’s greatest hits, including the 3.0 CSL E9 and the M3 CSL E46.

The icing on the M’s anniversary cake will be a private reveal of a yet-to-be-seen car. BMW says “the new model will be available to view in an ‘eyes only’ setting behind closed doors prior to its global reveal.” The Bavarian brand doesn’t go into any other details, but we don’t need a crystal ball to figure out which car will be shown behind closed doors since there are only two options.

Considering the M2 will publicly break cover on October 12 while the 3.0 CSL won’t premiere until later in November, chances are the former is heading Down Under. As a matter of fact, BMW Australia says the car heading to Motorclassica 2022 will be officially revealed the following week, so it has to be the smaller of the two coupes. 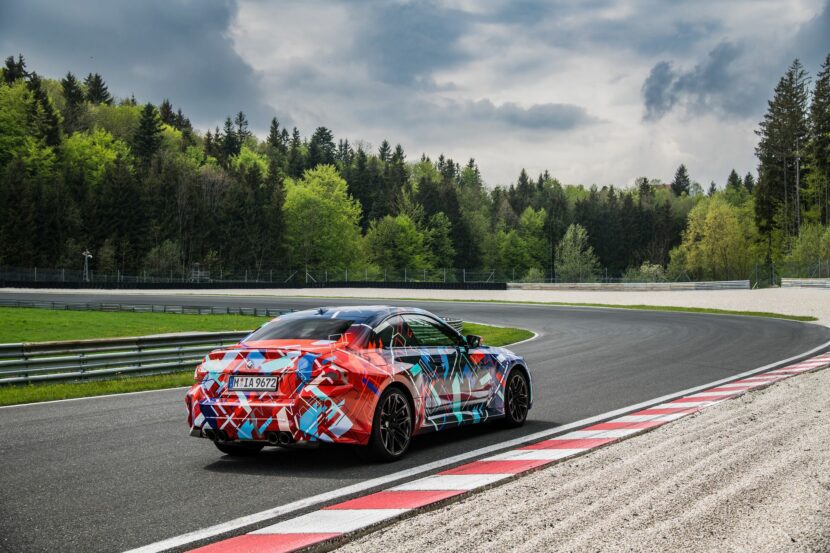 Logic tells us those who will be given the chance to see the compact sports coupe up close will have their smartphones taken away to avoid any leaks. That said, the hotly anticipated G87 devoid of any camouflage has already made a few unexpected appearances.

It remains to be seen whether the modern-day 3.0 CSL has even been engineered for right-hand-drive markets taking into account only 50 will be manufactured. We’ve heard through the grapevine that 30 units are earmarked for Europe and another 8 for Asia, which would leave only 12 cars for other regions. Price? You’d better sit down for this one because sources close to Munich are saying it’s going to cost a whopping €750,000. And you thought the M4 CSL was expensive…

Meanwhile, the Motorclassica 2022 event will be held at Melbourne’s Royal Exhibition Building from Friday until Sunday.