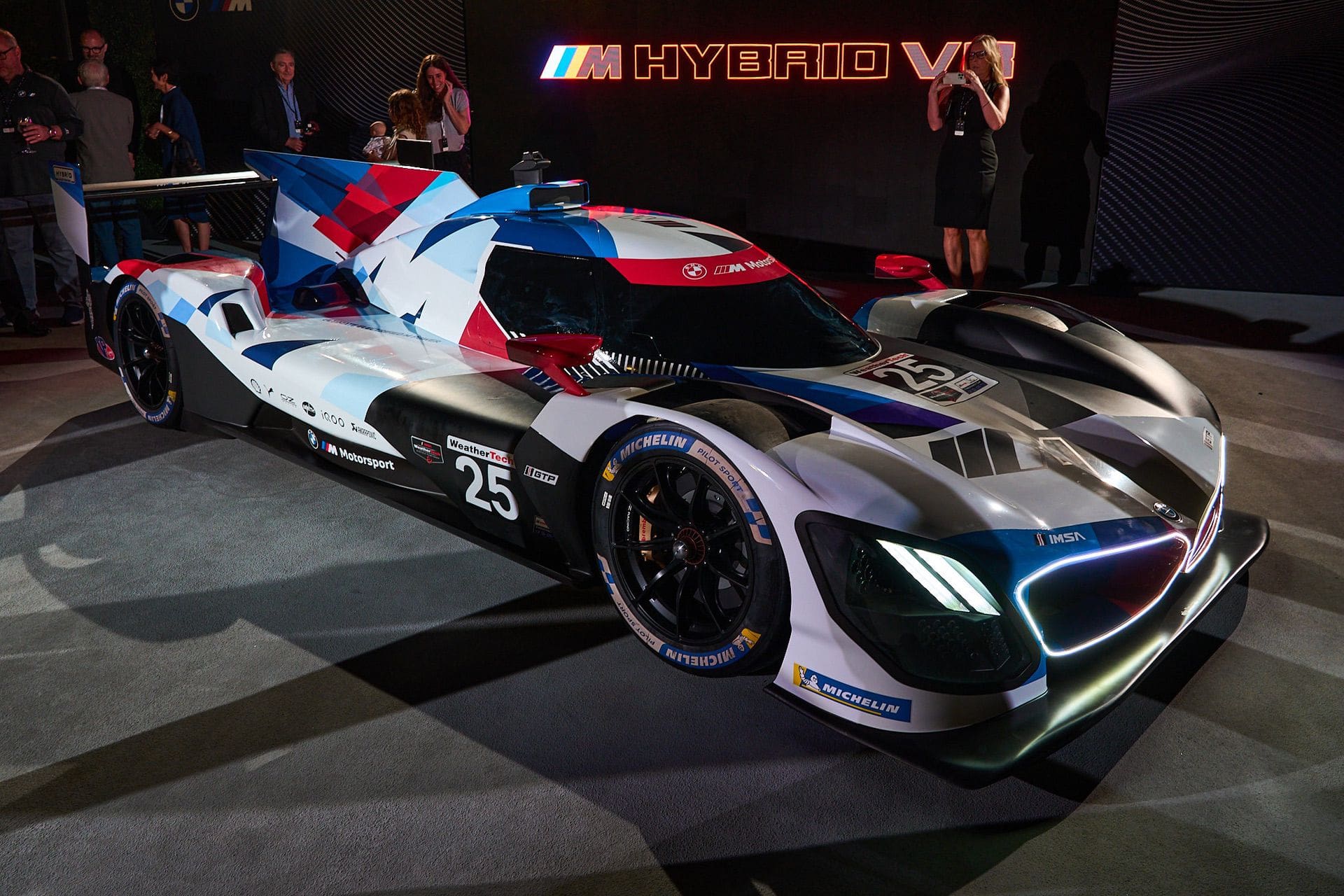 With Mercedes-AMG highly successful in recent years in Formula 1 and the Volkswagen Group signaling its intentions to join with Porsche and Audi, some are left wondering whether BMW wants to join the fray. The short answer would have to be no, with various head honchos from Munich explaining why F1 doesn’t rank high on the list of priorities. Company officials told German magazine Motorsport-Total.com why it’s not feasible to return to the competition after 2009 when it parted ways with Sauber.

BMW M Motorsport boss, Andreas Roos, told the publication the company’s absence from F1 is “not an issue for us,” adding that the racing division is “definitely not interested at the moment.” He went on to say that to get back the massive investment made to enter F1, a team needs to be successful for an extended amount of time. BMW doesn’t want to go down that road, deciding instead to stick with the “big bouquet of projects” it’s working on. 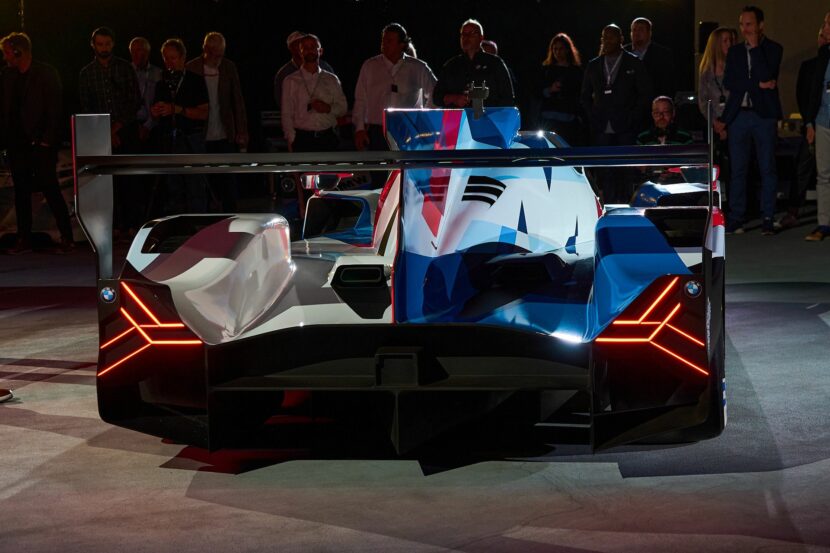 His sentiments are echoed by BMW M chief, Frank van Meel, who told Motorsport-Total.com that LMDh is more important than F1. One of the main reasons has to do with the connection between race cars and road-going M models. While lessons learned from the LMDh program will be implemented into future high-performance vehicles for the street, F1 cars are “too far away from our series M products.”

Although BMW M’s top brass admitted the increased brand exposure F1 can provide is unquestionable, he clarified the luxury marque is not interested in doing “motorsport purely for marketing reasons.” He argued there needs to be a direct bond between the track and road cars, which wouldn’t be the case with F1.

For these reasons, BMW is hard at work developing and testing the M Hybrid V8 instead of thinking about an F1 return in 2026 when Porsche and Audi are set to join. The electrified endurance race car will compete next year in IMSA before joining WEC a year later when it’ll compete at Le Mans. 2024 is going to coincide with the 25th anniversary of the V12 LMR’s triumph on Circuit de la Sarthe.