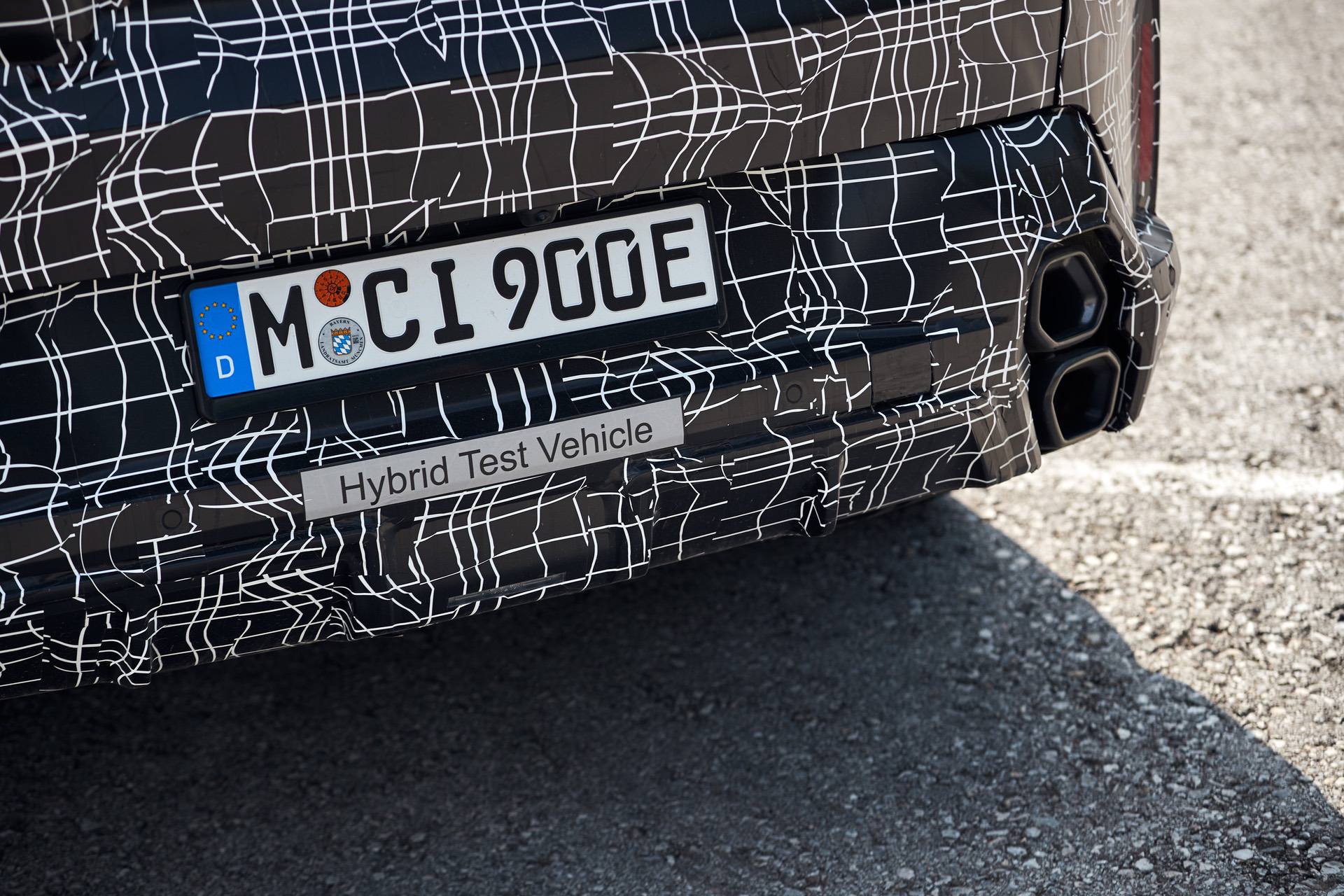 The BMW XM is going to be a car of many firsts for BMW. It will be the first car with its new design language, the first standalone BMW, and the first M car to use a hybrid powertrain. That last bit is important, as there are many BMW fans worried that the hybrid setup might suck some of the fun from the car. Sound is a big part of that fun, which is why hearing the XM’s engine for the first time is interesting.

In this new Instagram post from Wilcoblok you get to hear the XM drive past, showing off its new engine sound. Admittedly, it doesn’t drive particularly quickly, so you don’t get to hear much of its noise, but you do get a taste. From the short clip, the BMW XM has a very deep, bassy growl to it at low-rpm. It’s a bit deeper in tone than most current V8-powered M cars.

Its new engine is the reason why. Powering the BMW XM is the new S68 engine—paired with an electric motor and some batteries to make 750 horsepower—which is the same engine that powers the new BMW 760i, X7 M60i, and all other V8-powered Bimmers. We don’t have a ton of experience with the S68 but we do know that it has more potential than the outgoing S63.

We were also hoping that it sounds better. The S63 is a perfectly effective engine, with gobs of power and performance, but it never sounded great. Sure, it can be loud but, even with aftermarket exhausts, it just sounds like generic engine noise and not anything special. It’s too early to tell if this new engine will sound significantly better but this short clip does give us hope.

The BMW XM is going to be unveiled in a couple of weeks and will finally show off what BMW M has been working on. It will also prove if the XM is truly the special, exclusive M car the brand claims it to be. Lastly, we’ll find out if the new powertrain is as exciting as its power figures suggest.