What Do You Want to See From the BMW XM Reveal?

Home » What Do You Want to See From the BMW XM Reveal? 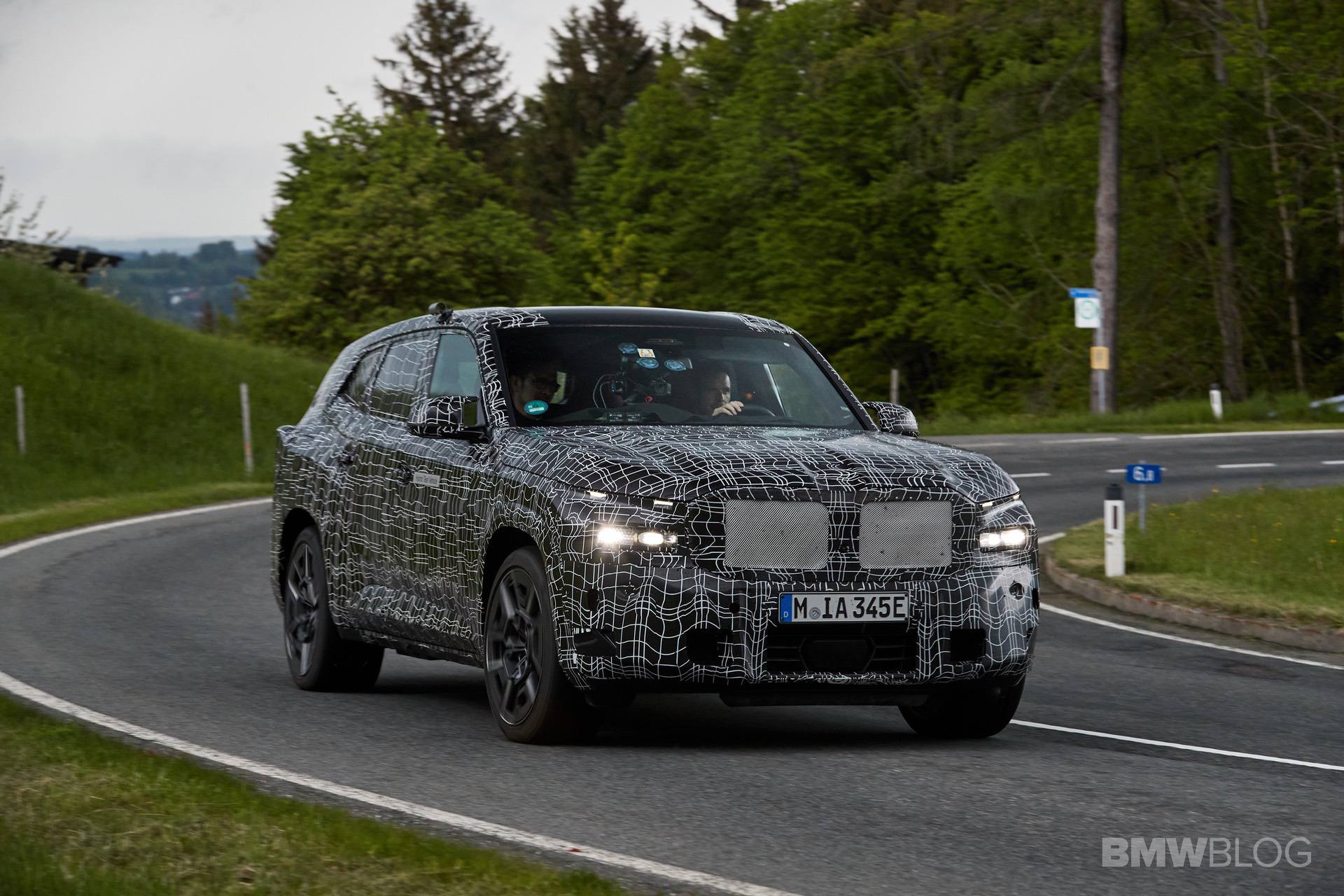 We’re quickly approaching the official reveal of the long-awaited BMW XM. The XM is an interesting car, being the first M car since the original M1 to not be built on a pre-existing BMW. So we don’t entirely know what to expect. We’ve driven prototype models briefly but those were exactly that—prototypes that still needed tinkering. We also didn’t really see much of the interior or exterior. With so many unknowns, what are you hoping to see from the upcoming XM reveal?

To put it frankly, there doesn’t seem to be a lot of enthusiast optimism surrounding the XM, just judging by our comments section, BMW forums, Reddit, and generally speaking with car enthusiasts. For starters, hybrid SUVs don’t really generate excitement among BMW fans. That isn’t the sort of car that made BMW fans BMW fans. It’d be like if you grew up loving the Rolling Stones and Mick Jagger announced the band was making a death metal album. Fans wouldn’t exactly be thrilled. Curious, maybe, but not excited. Making matters worse is the fact that the design, at least in concept form, is controversial at best. 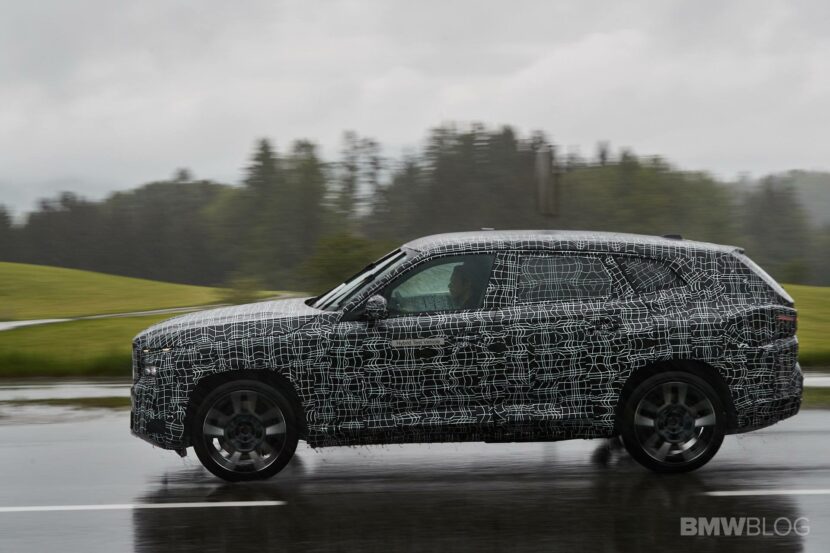 Ever since BMW revealed the concept, the BMW XM has been pretty universally criticized. Some do find it cool, in a bizarre, interesting way, but I’ve had very little positive feedback from the fanbase on the XM’s design. To be fair to the XM, we’ve only seen the concept car thus far, which is designed to be a bit overly flashy by nature. The production car might be more reserved, more handsome, and feature some nicer touches. Camouflaged photos do hint at a car that looks pretty similar to the concept but we’ll wait until we can see it without camo to pass any real judgement.

I don’t know about you but there are a few things I’m looking for. Firstly, I want to see official performance figures that are just mind-bending. Like a sub-three-second 0-60 mph time in an SUV. If BMW M is going to ruin our hopes of an M1 successor by building a hybrid SUV, it’d better be the most exciting damn SUV in the history of the automobile. With a 750 horsepower hybrid V8 powertrain, it’s certainly capable of some nutty performance metrics, so bring it on, BMW. 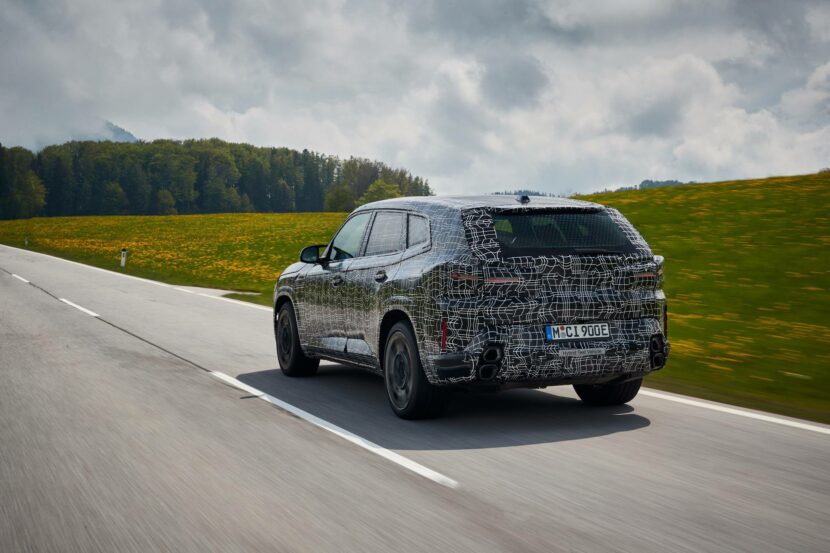 Secondly, I want to see something about the interior that makes it stand out from the rest of BMW’s lineup. We recently saw some spy photos of the interior and it seemed pretty corporate-BMW, which was hugely disappointing. The XM is going to cost a small fortune, it better have an interior that matches its price tag. If the BMW 7 Series can have a killer cabin, the XM can, too. Nothing has to be crazy, just something to make it feel special. Look at the M5 CS, for example. Just the seat upgrade and the rear bucket seats make the M5 CS feel far more special inside than the standard M5, despite barely being different elsewhere. Look to the CS, BMW.

Lastly, I want to see a price tag that sits under the Lamborghini Urus. Personally, if I’m buying an ugly luxury SUV, the Urus my first choice because it’s been proven to drive so well that it makes up for its hideous exterior. The Urus is genuine track weapon, one that defies physics better than any SUV before it. So if the XM is the same price as the Lamborghini, I know which one I’m choosing, even if the XM is faster. But if the XM is significantly cheaper, then it becomes a budget alternative with more power and, potentially, more speed. 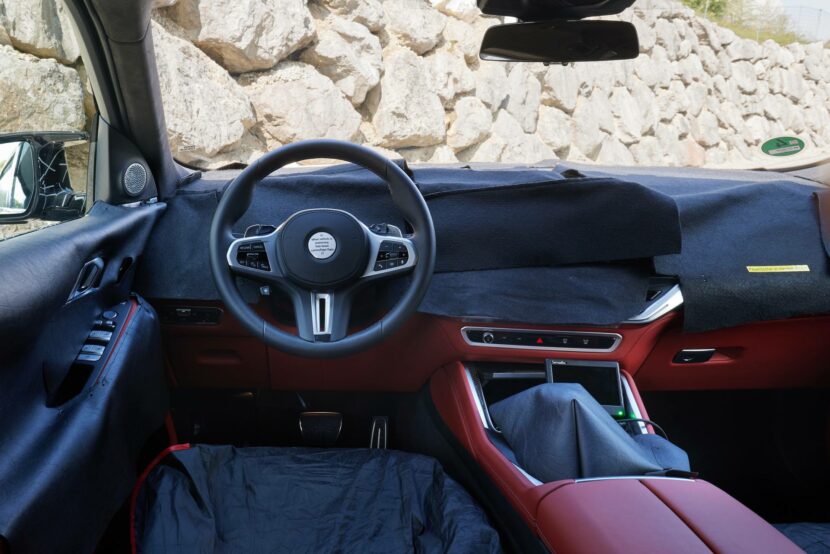 That’s might three-point wishlist for the BMW XM, what’s yours?