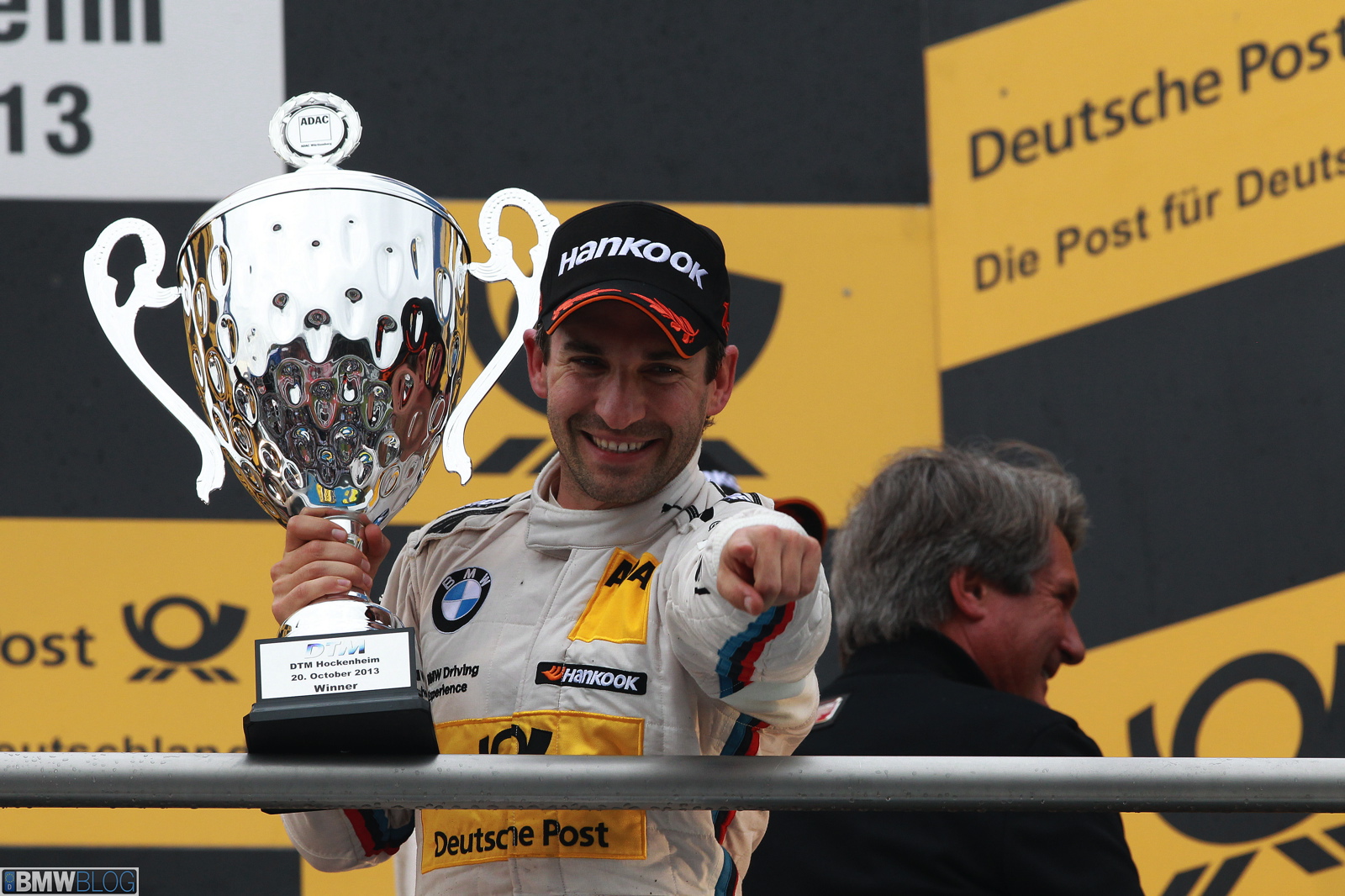 Timo Glock, former Formula 1 Driver and BMW Motorsport driver, is leaving the blue and white Roundel. The 40-year-old German driver spent nearly ten years with BMW Motorsport but he’s leaving to pursue other adventures in racing. “Every end is a new beginning!” Glock wrote in an Instagram post. “Thank you BMW Motorsport spending 10 years together around the world on the best race tracks you can dream of. I really enjoyed the intense time in DTM with those wonderful Class 1 cars and great wins and podiums. One of the highlights for sure was the 24h race at Spa-Francorchamps with Alex Zanardi! One of those Races I will never forget!”

Prior to his time at BMW, Glock raced in Formula 1, for teams such as Jordan, Toyota, and Virgin. Glock raced in F1 from 2004 to 2012, with a brief stint in GP2 (now Formula 2) sandwiched in between. Almost immediately following his career in F1, Glock joined BMW to race in DTM in 2013, where he’s been ever since. During his time with BMW, he also made a few appearances in endurance racing, competing in the Spa 24 Hours and the 24 Hours of Daytona.

It’s unclear what Glock will do after this year, although he’s still currently competing in Italian GT racing for the 2022 season, with the Ceccato Racing team. He’s currently third in the driver’s standings and is competing for a the championship.

The outpouring of love from his former teammates and other drivers he’s interacted with shows how much he’ll be missed by BMW and his current teammates. However, Glock has spent a decade with BMW and needs to move onto new adventures. “Special thanks goes to Jens Marquardt who was the key person behind this journey. Thanks to all my BMW Teammates in those 10 years. Lots of stories to tell but maybe later… in a book ;-)”