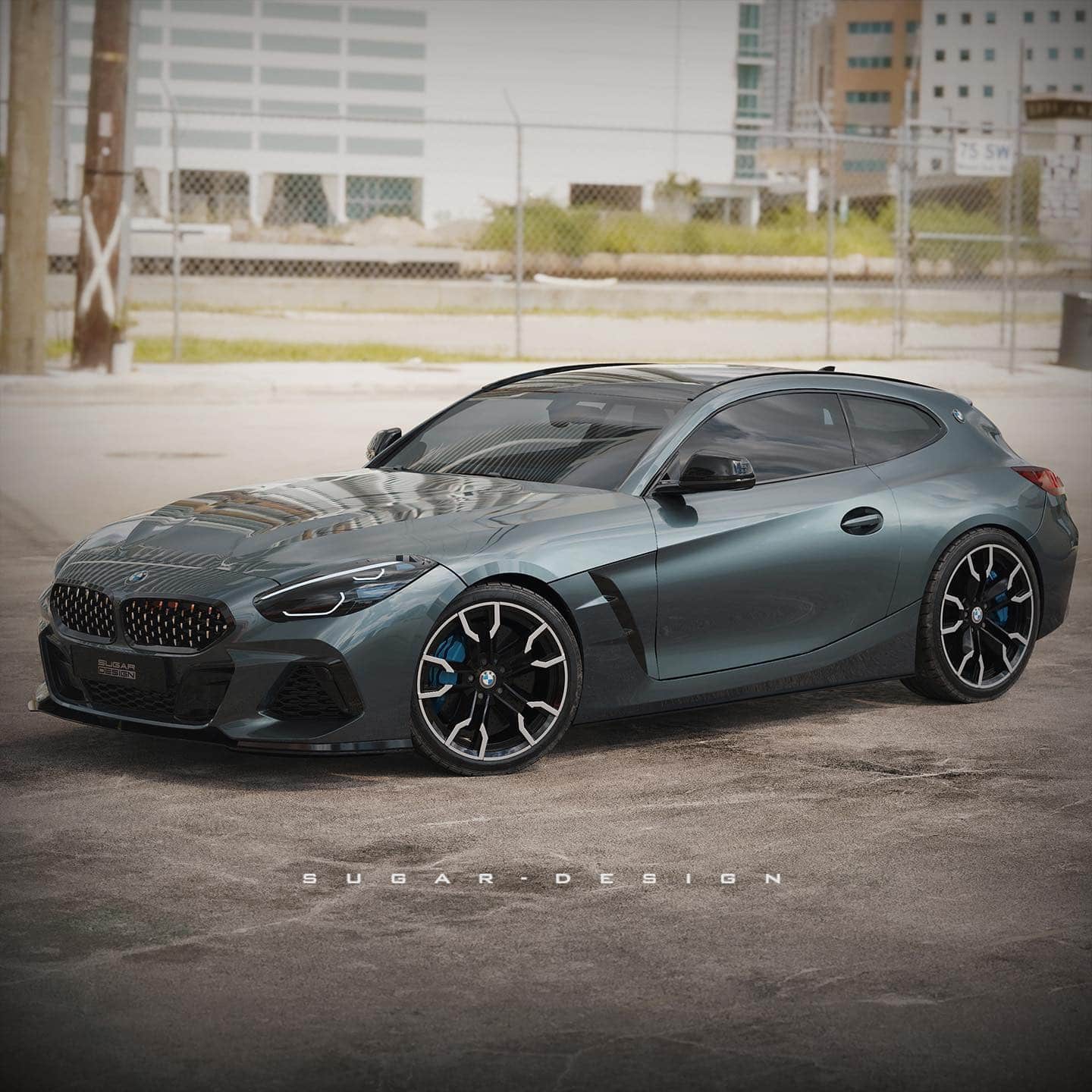 The current BMW Z4 Roadster is arguably one of the best looking models in the Bavarians’ lineup today. It’s also likely the last of its kind and if you specify it with a manual transmission, then it could become a classic. But there is one design change that would turn the Z4 into the perfect car.

Cue this BMW Z4 rendering which takes the base design of the roadster and turns into a shooting brake. These are interesting cars, because they combine sleek, two-door styling with hatchback practicality. Shooting brake enthusiasts are far out on the fringe of the car enthusiast world, with very few enthusiasts actually buying such cars, but those that do buy them love them.

This rendering shows a futuristic BMW Z4 M40i Shooting Brake with an extremely sleek side and rear view. Aside from the gorgeous roofline and the nicely designed boot, this Z4 M40 Shooting Brake also stands out with the BMW logos on the rear side panels. The rear end also gets some massive fenders which match perfectly the aggressive rear bumper.

Not many changes at the front, especially since the long bonnet and short overhangs play perfectly within the design specs of a shooting brake. The mesh kidney grille stays and despite being larger than usual, it pales in comparison to the latest kidneys. The massive M Sport wheels round up the design changes.

Of course, this remains simply a design exercise since, according to our sources, BMW has no intention to build a Z4 Shooting Brake. But there is hope that the next generation of electric vehicles will bring forward some one-offs designs. Hopefully one of them is a BMW Shooting Brake.