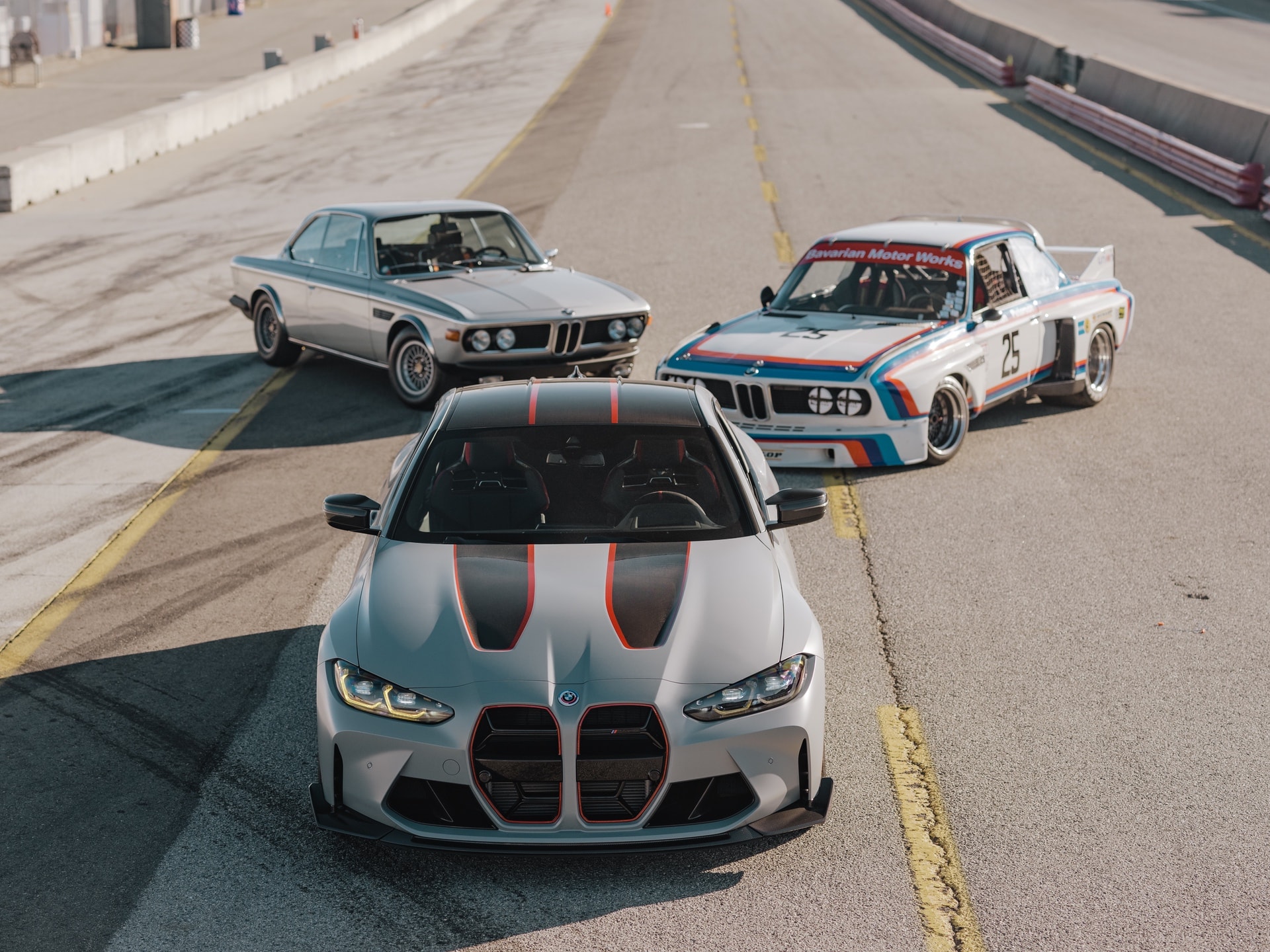 BMW M’s 50th anniversary celebration tour stopped last month at the iconic Laguna Seca Raceway. After displaying a fleet of classic and new models at the Legends of the Autobahn, BMW of North America joined the racing activities at Laguna Seca. Every year, BMW tracks an extraordinary collection of classic racing cars, and this year was no exception. Among them, a series of BMW CSL models, including the all-new BMW M4 CSL. 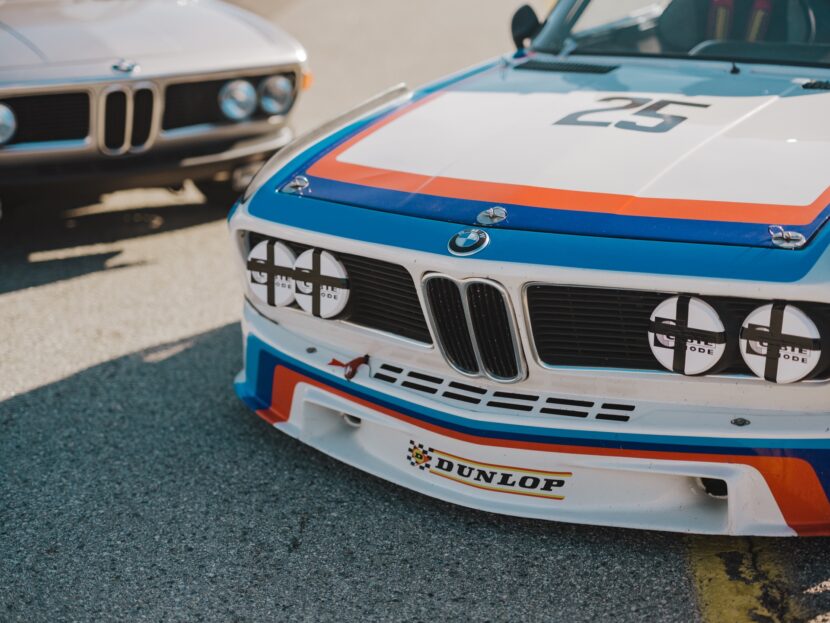 The latest Competition Sports Lightweight model joined the likes of the E9 3.0 CSL and the iconic “Batmobile.” The latter represented BMW in Group 8 (1972-1982) and marked the beginnings of BMW Motorsport. The 3.0 CSL was conceived as the first homologation special designed for the newly formed BMW Motorsport GmbH factory racing team. It did not carry the M badge, but it is generally considered to be the first BMW M product. 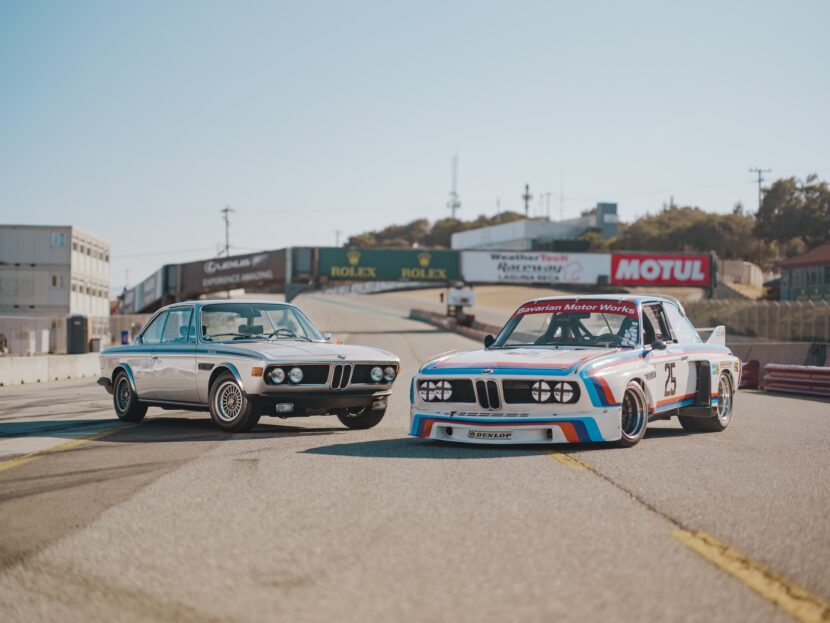 To showcase the full heritage, BMW USA also displayed a 1973 3.0 CSL road car. Based on the E9 3.0 CS, the lightweight 3.0 came with doors, trunk lid, and hood made of aluminum. Furthermore, roof, the partition between the interior and trunk, and the wheelwells were all made of thinner steel. Along with other weigh saving techniques, BMW shaved off 400 lbs compared to the standard model. In 1973, the 3.0 CSL was powered by a 3.2-liter inline-6 making 206 hp, which meant a power-to-weight ratio of 13.6 lbs/hp – remarkable for a road vehicle at the time. Only 167 3.0 CSL road cars left the factory between 1973 and 1975. 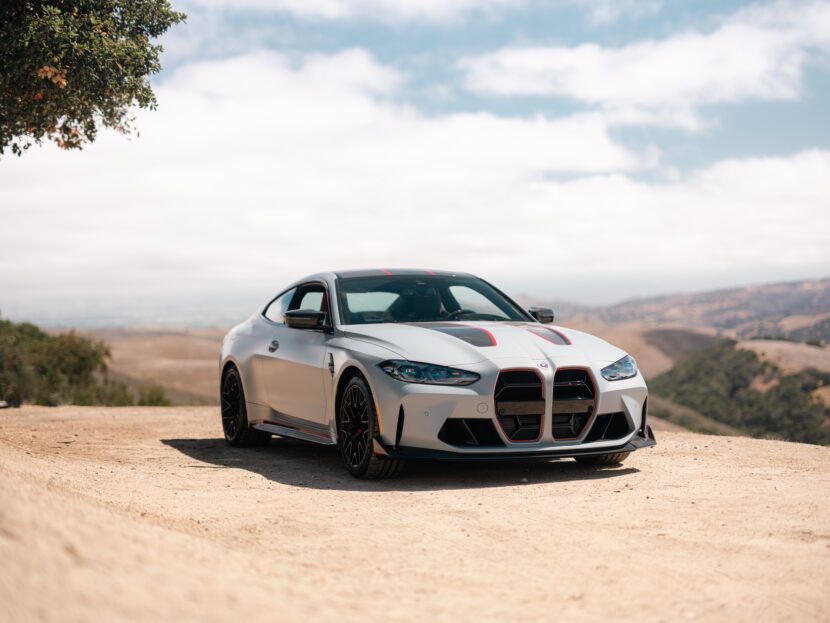 There was one more CSL model between the 3.0 and the new M4 CSL (E46 M3 CSL), but it was a non-US affair. In contrast, the G82 M4 CSL will arrive to the United States later this year and it’s rumored to be limited to a bit over 300 units. Of course, it is not as lightweight as the original 3.0 CSL, but BMW engineers still managed to shave off 240 lbs from the M4 Competition model. It also comes with additional 40 horsepowers for a total of 543 hp. The U.S. base price of $139,900 plus $995 destination and handling didn’t deter BMW buyers and all units are rumored to be sold out.

In the photo gallery below, we have a chance to see all the CSL models displayed on the iconic Laguna Seca. 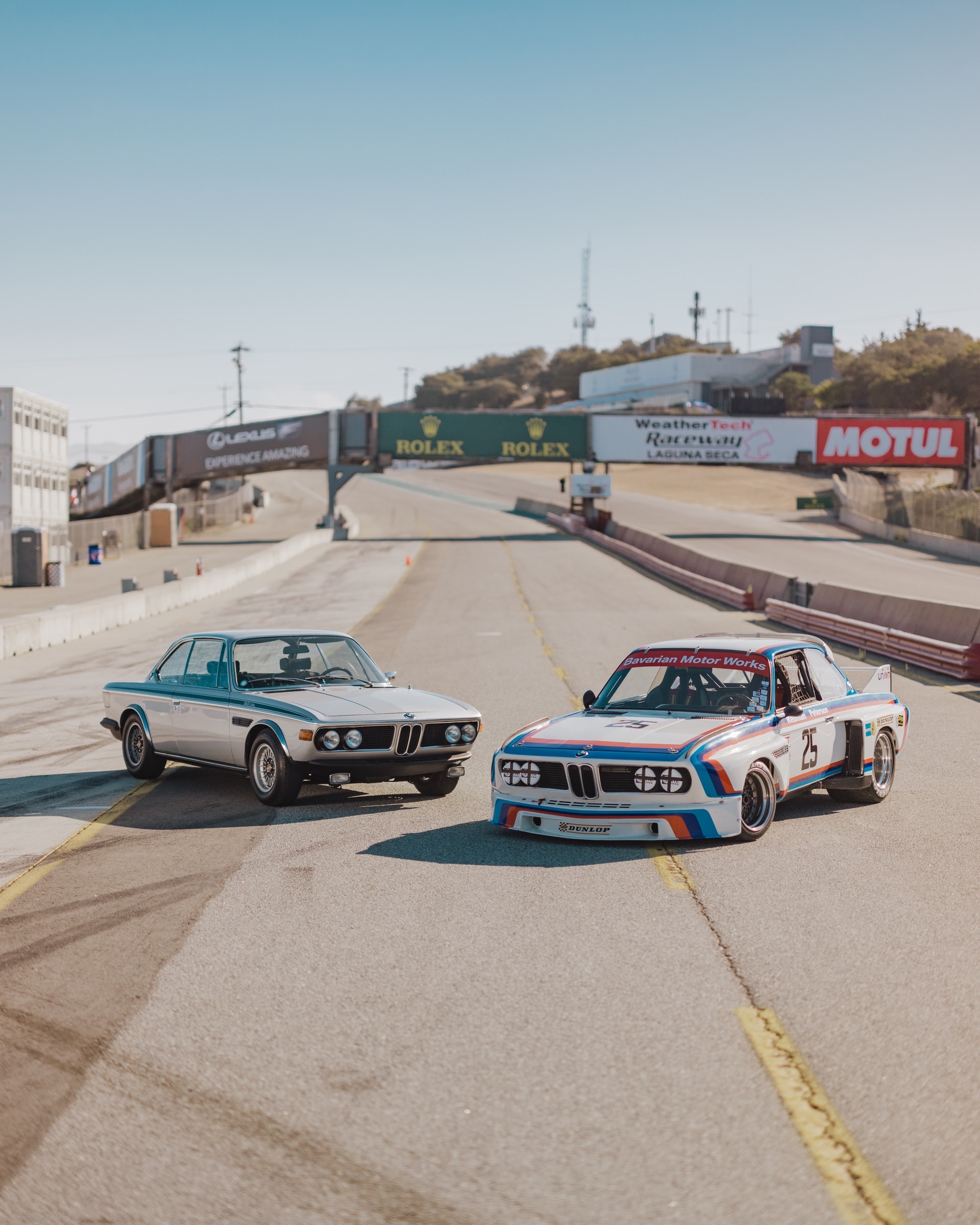 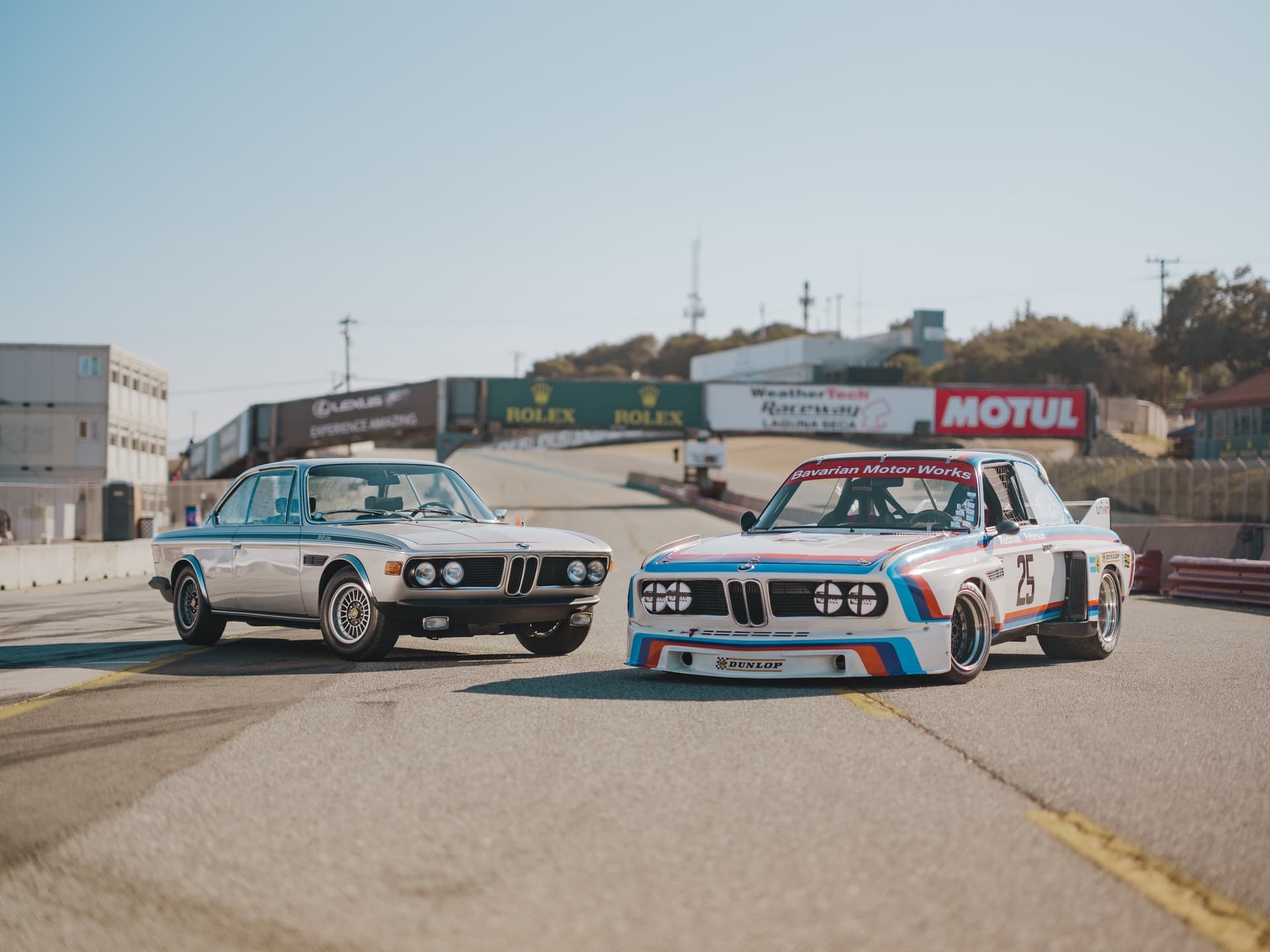 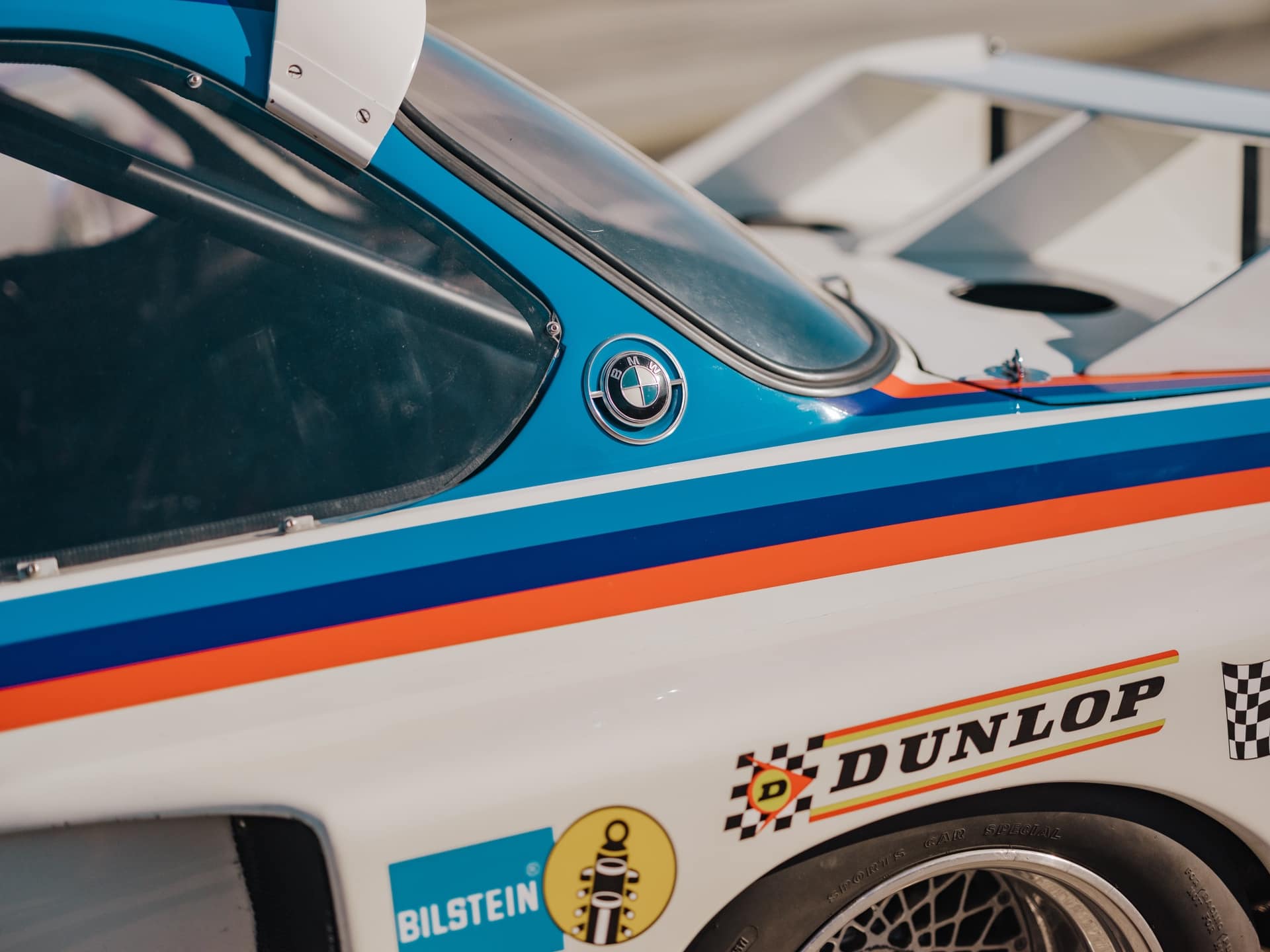 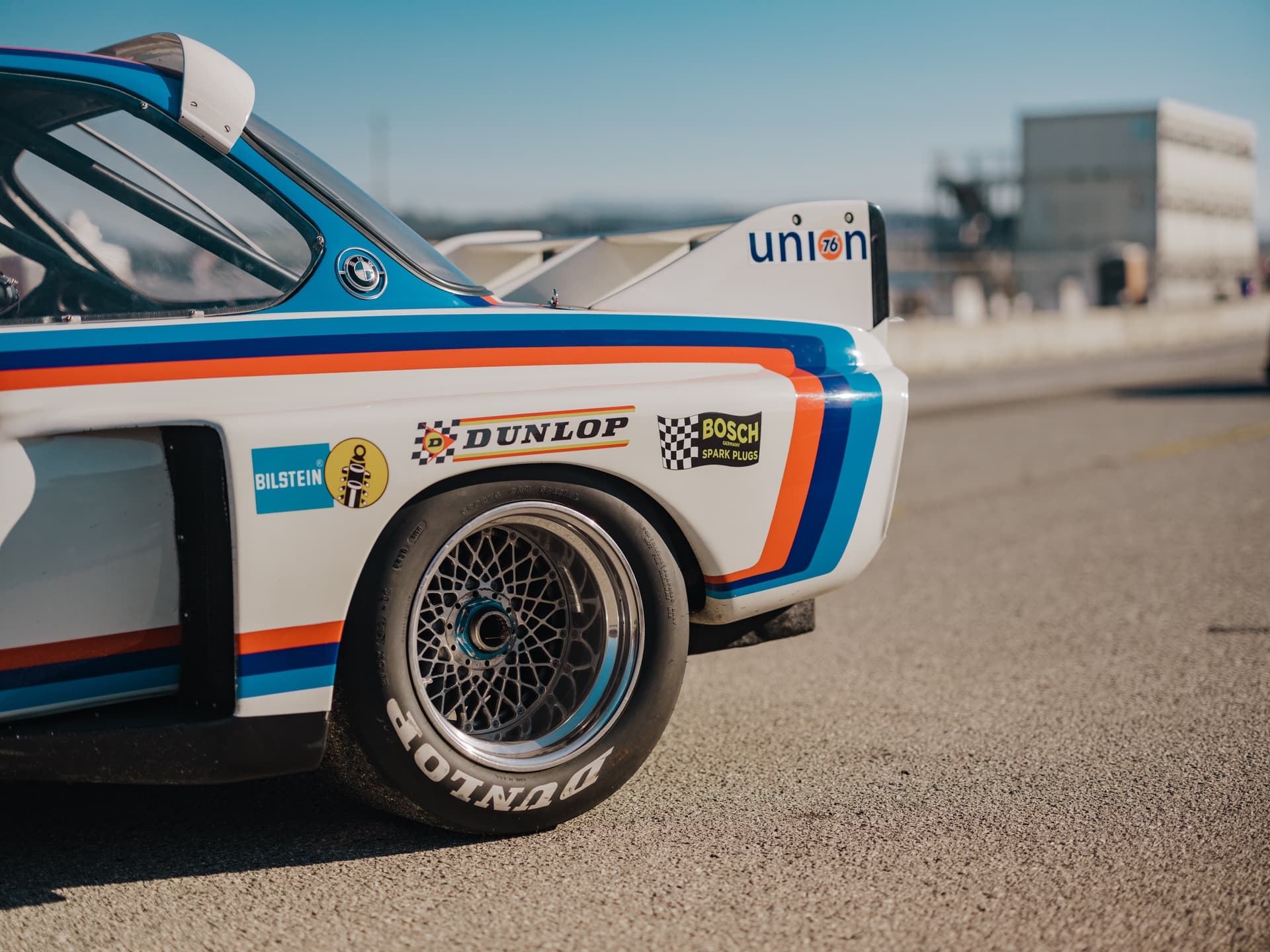 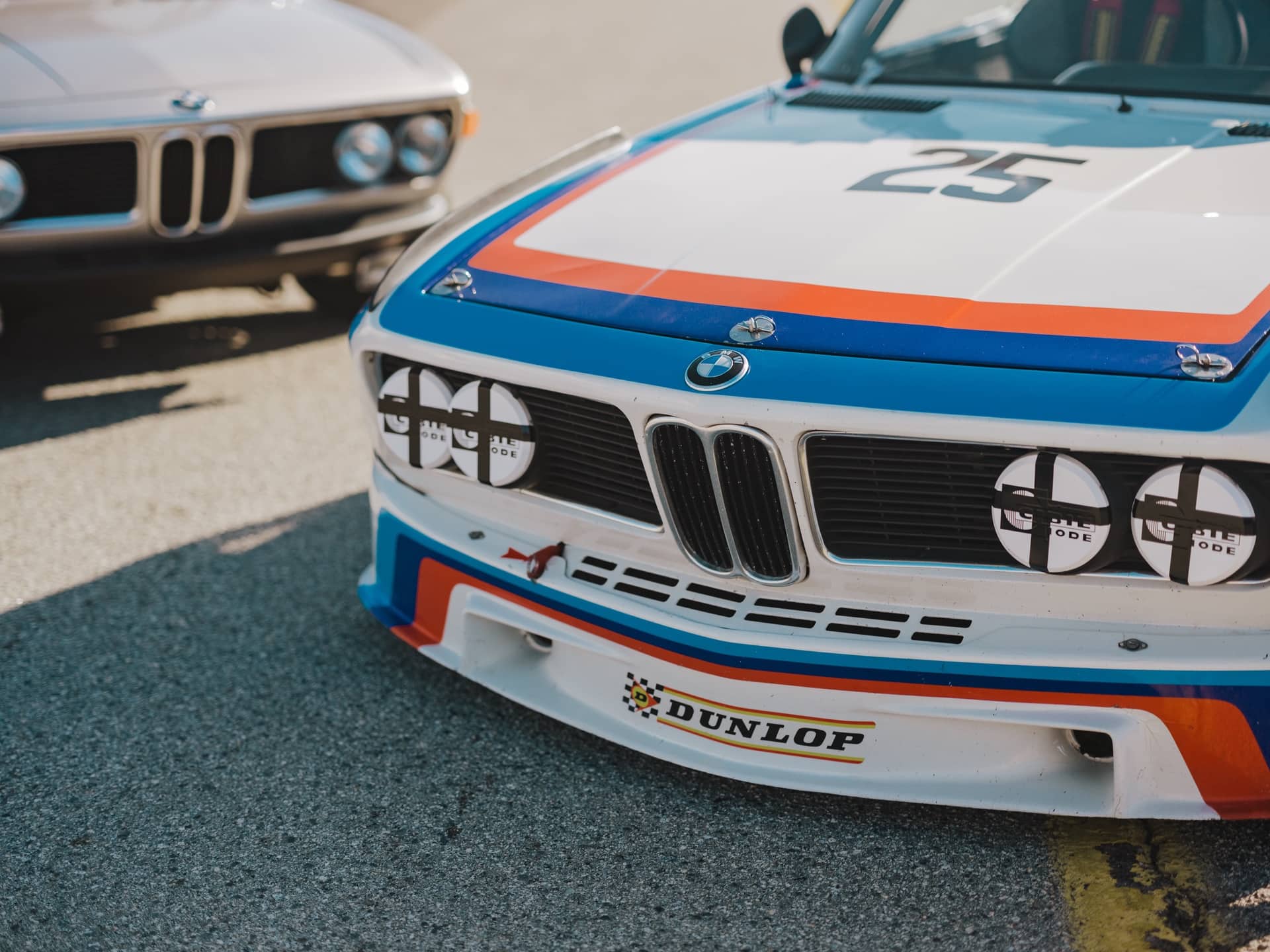 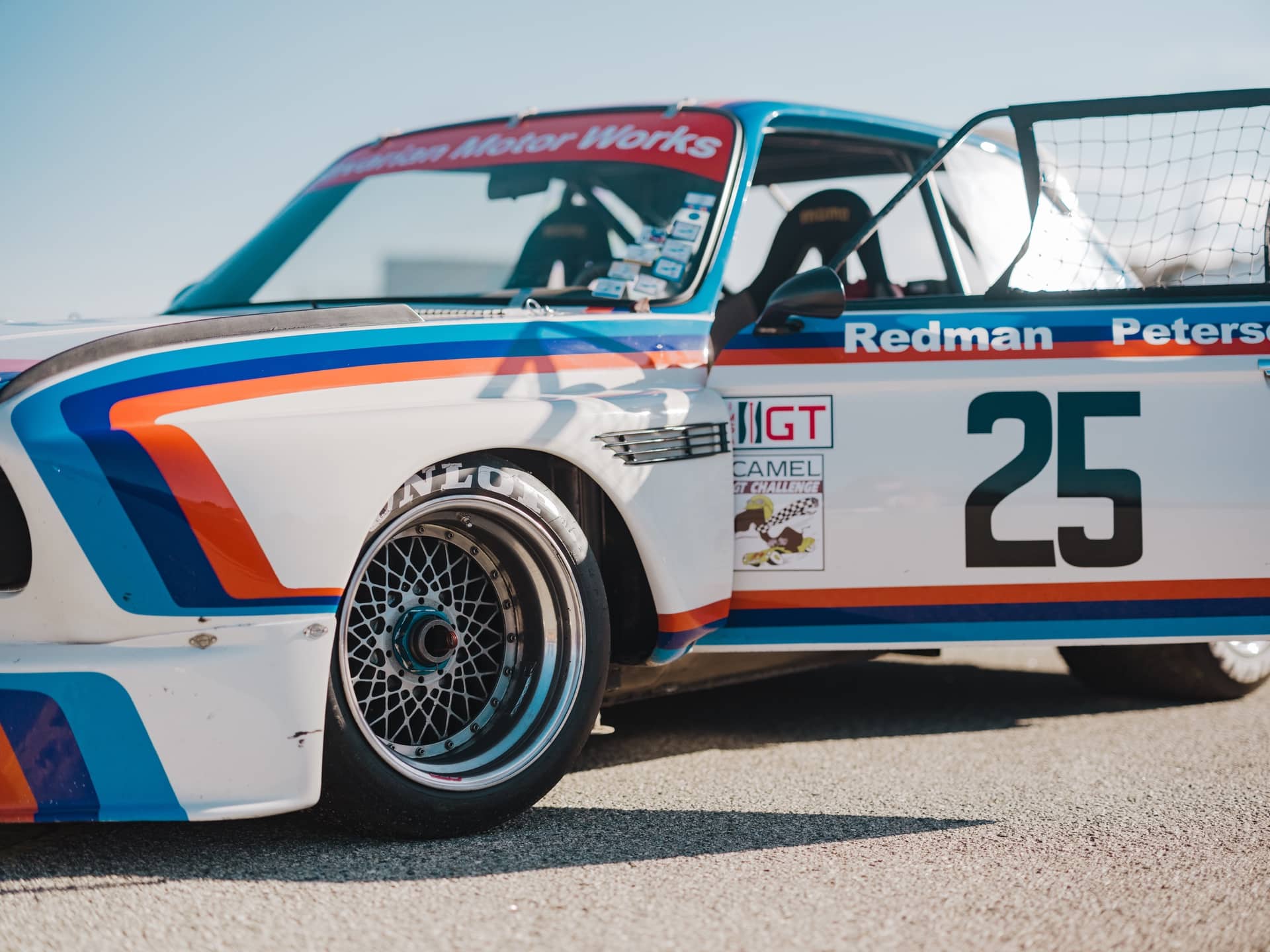 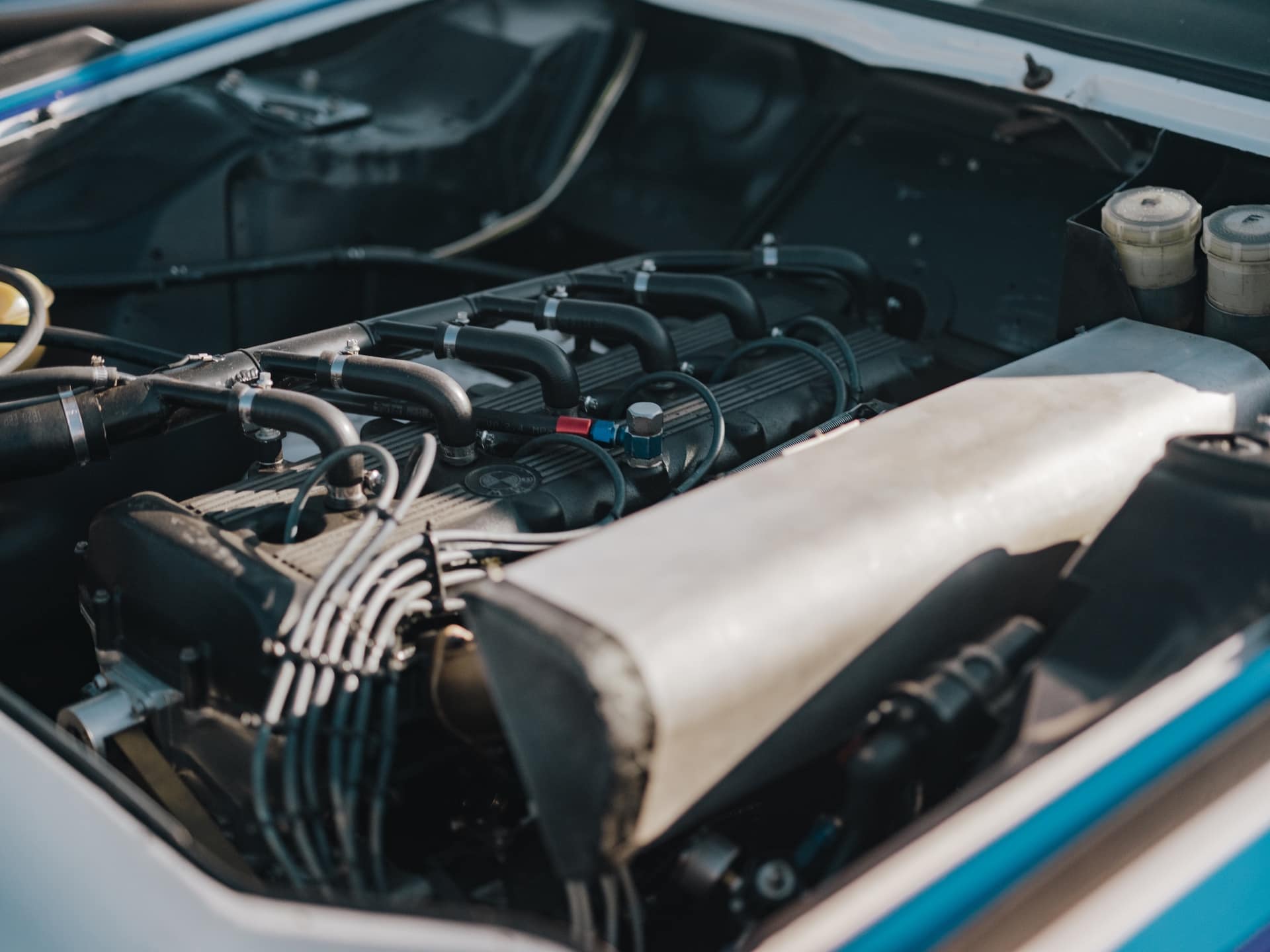 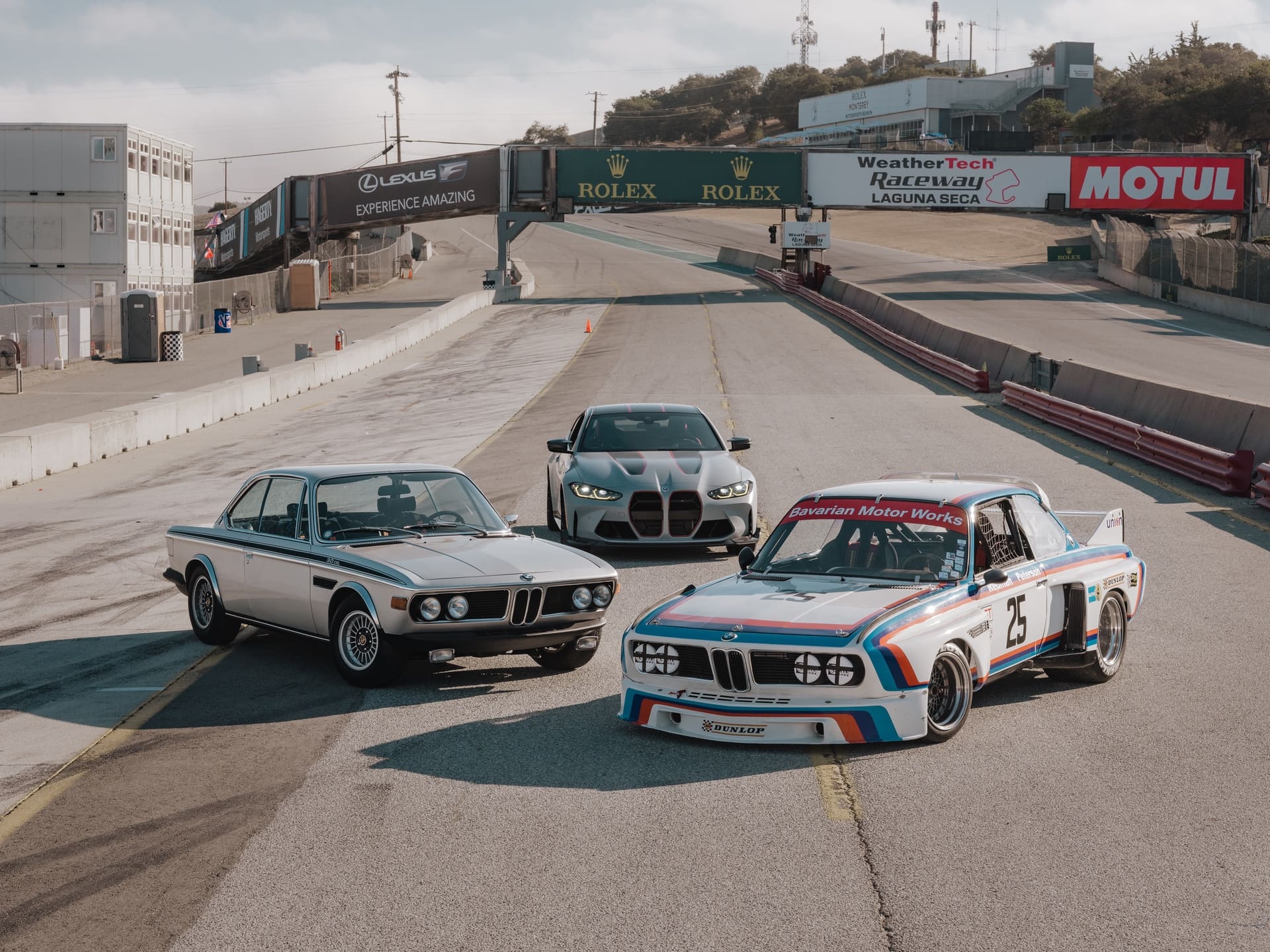 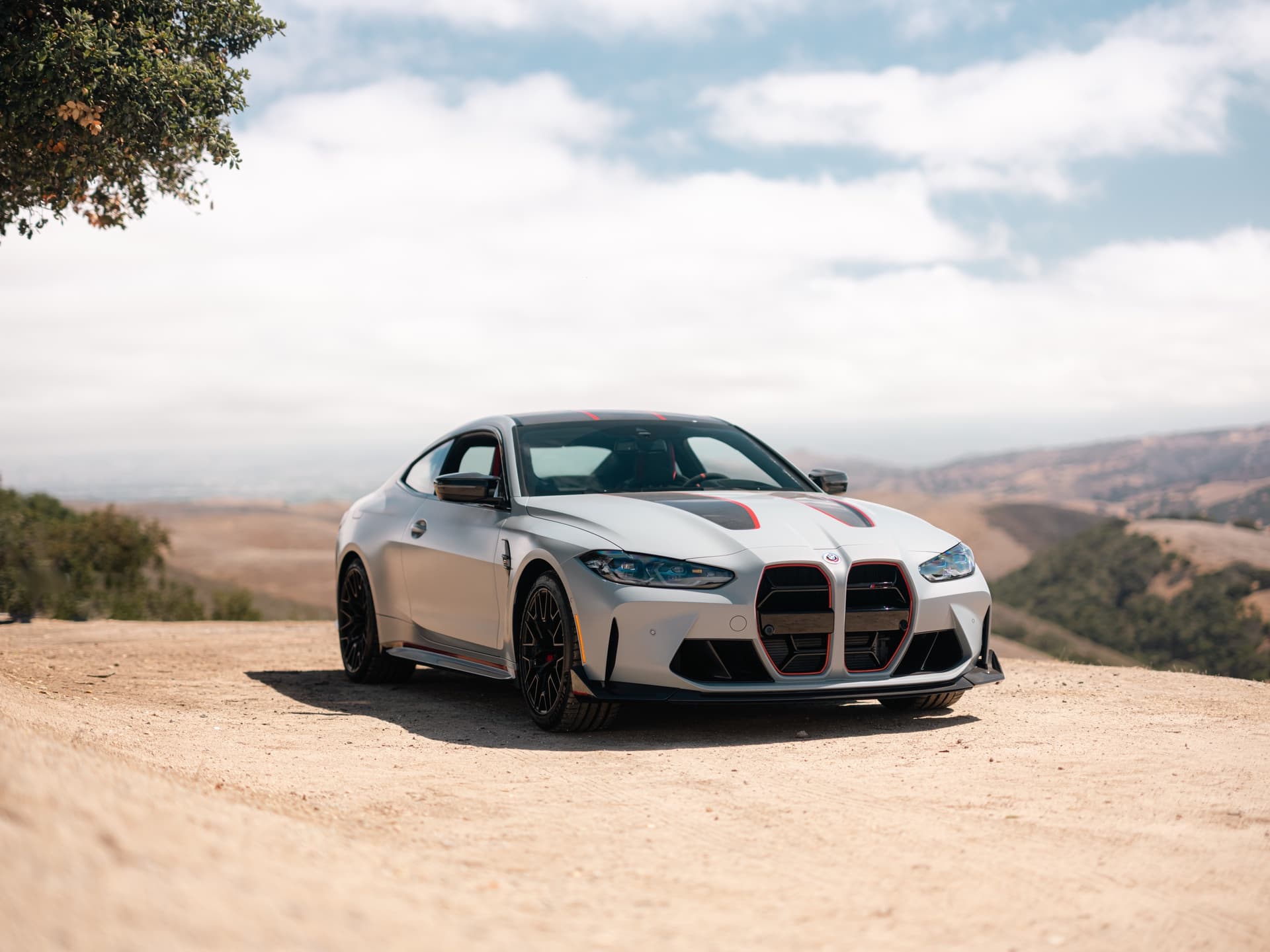 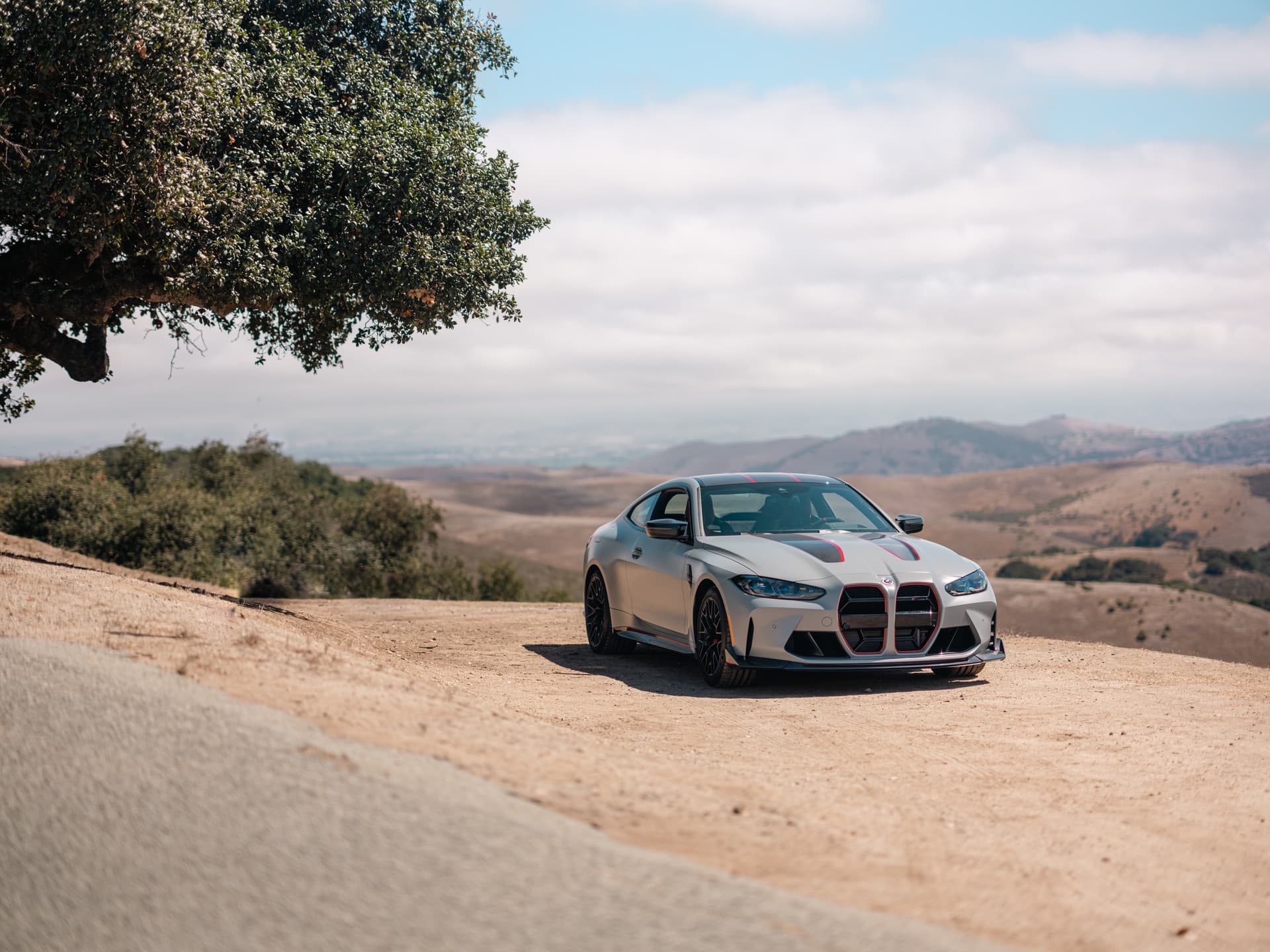 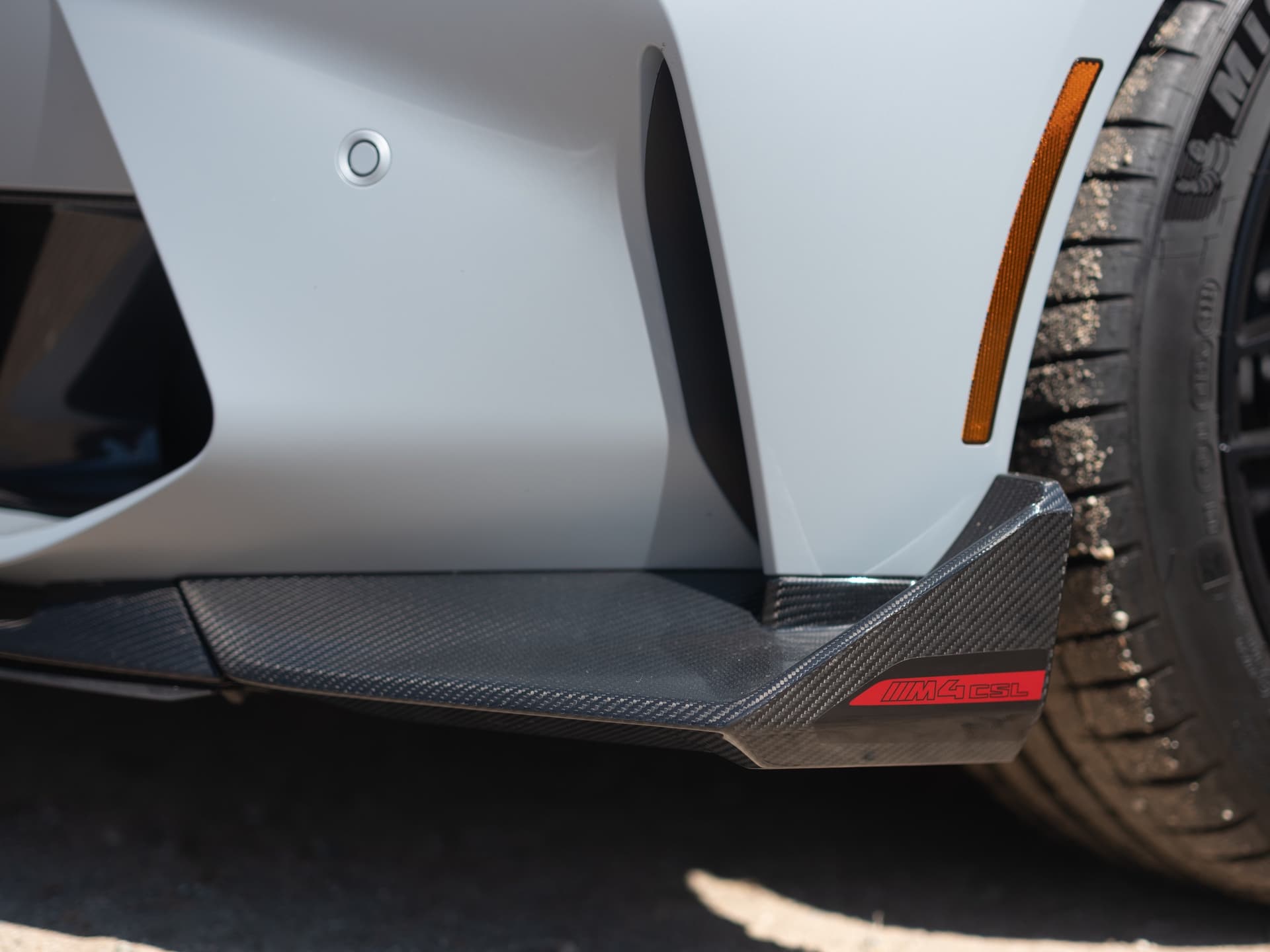