VIDEO: Check Out All of the Cars at Legends of the Autobahn

Home » VIDEO: Check Out All of the Cars at Legends of the Autobahn 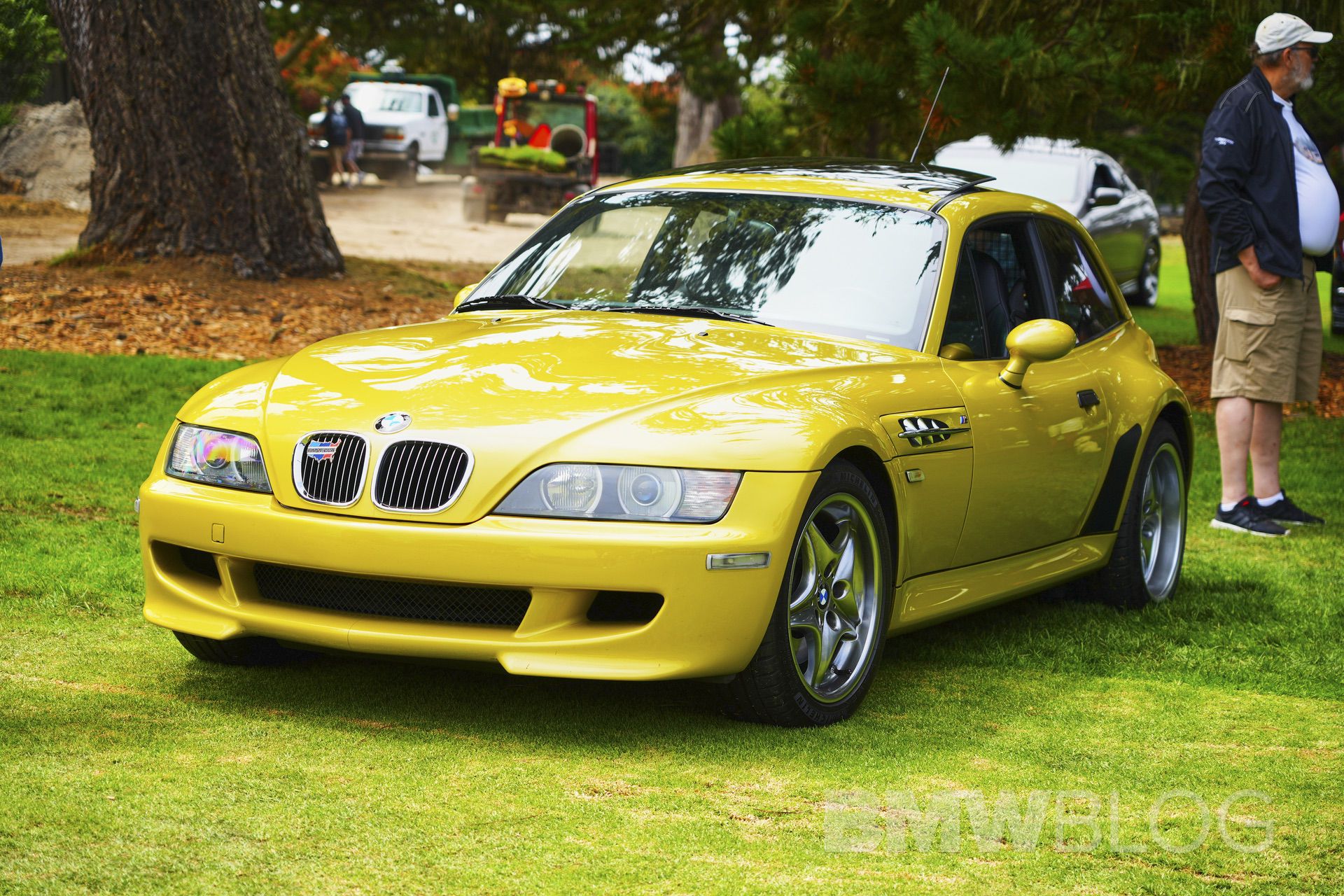 As awesome as Pebble Beach and The Quail are, my favorite event of Monterey Car Week is probably Legends of the Autobahn. It’s just a bunch of awesome cars on a lawn with their owners and real enthusiasts. There aren’t any uber-rich people comparing watches and shoes. This year’s Legends event was better than usual, as it changed venues to the Pacific Grove golf course, which provided a more comfortable and convenient atmosphere. In this new video, Horatiu walks you through some of the coolest BMWs from Legends, so you can see what it’s like to attend for yourself.

The main event for BMW was the M4 CSL, naturally. It was the first time Americans had the chance to see the M4 CSL in person, as its previous debuts were in Europe. With 543 horsepower from its twin-turbo I6, and an extensive weight-savings, the M4 CSL will have a far better power to weight ratio than any other M3 or M4. It also gets far more aggressive aero, upgraded suspension, Cup 2 tires, and angrier looks. 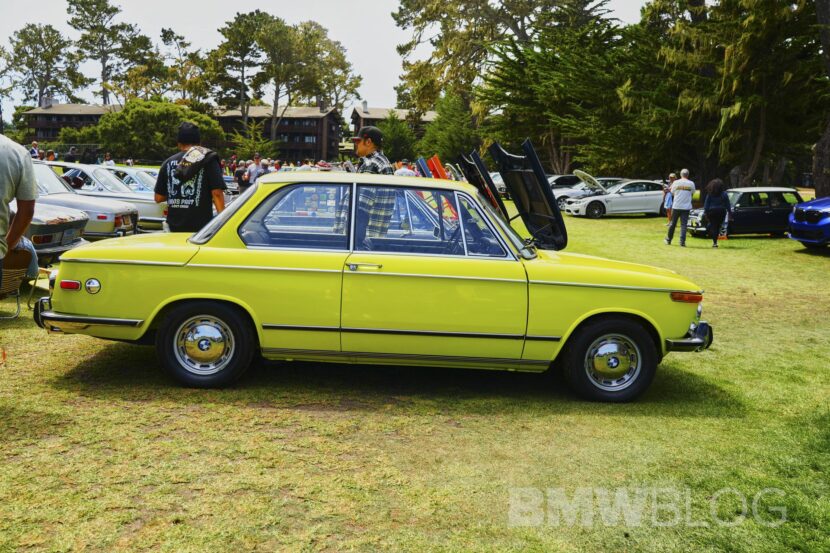 But the M4 CSL was far from the coolest car there. There were a couple of gorgeous BMW Z8s on hand, a stunning BMW M1, and countless other classic Bimmers. Everywhere you turned, there was some sort of iconic BMW, such as a 2002 or 3.0 CSL. If you’re a BMW nerd, Legends of the Autobahn is nirvana.

There were even some nicely tuned cars on hand. For instance, PSI’s Ruby Star-colored BMW M3 Competition was there, which is always nice to see. We even had the chance to check out Vorsteiner’s new M3 and M4 grille upgrade, which is designed to lessen the visual impact of the massive new design. I’m not sure if it successfully does that but you can judge for yourself in the video.

Legends of the Autobahn is a must-attend event for all BMW fans. It can be difficult to get to but it’s well worth it for fans to go at least once, to see cars you’d never see otherwise and talk to like-minded enthusiasts and owners. Check it out.