VIDEO: Take a Ride In the ALPINA B3 Touring—Better Than the M3 Touring?

Home » VIDEO: Take a Ride In the ALPINA B3 Touring—Better Than the M3 Touring? 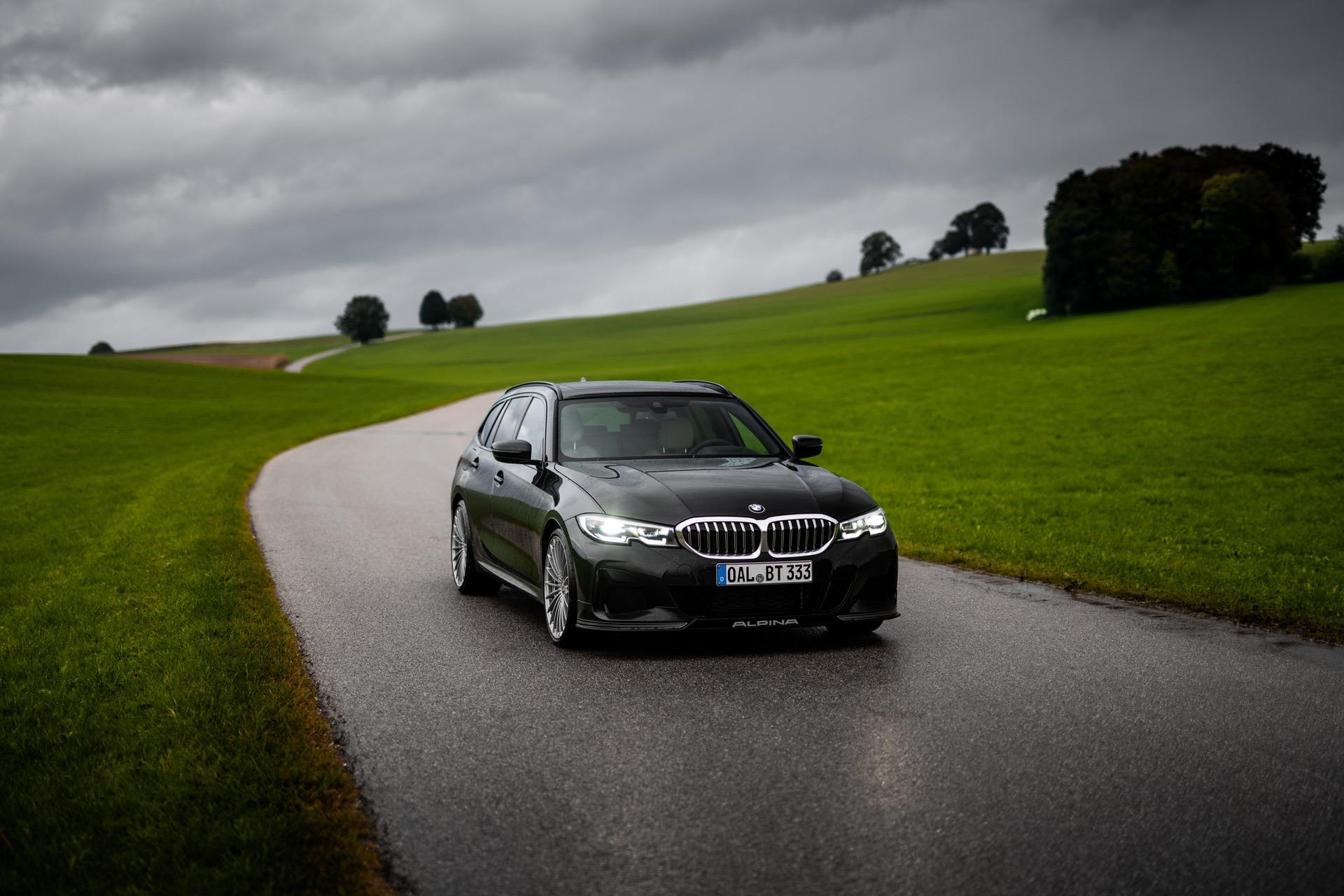 The BMW M3 Touring is going to be a sensational daily driver. It’s pretty much guaranteed at this point, because the M3 Competition is a great daily driver. Adding a longer roof and tailgate is only going to make it better. However, there might be a slightly different version of it that might actually be better—the ALPINA B3 Touring.

In this new video from AutoTopNL, we get to see the ALPINA B3 Touring from a POV perspective. It’s actually the closest many of us Americans will ever get to driving the B3 Touring, as it isn’t available in the U.S. and it’s never going to be. However, it also gives us an idea of why the B3 might be better than the M3 Touring.

For starters, it’s going to be more comfortable, as all ALPINAs are. While the M3 Comp isn’t uncomfortable, it is a bit firm for everyday use. ALPINAs typically have better ride/handling balances than M cars. It’s also going to have a better engine. BMW’s S58 is excellent but ALPINA usually works magic with its engines that make them more special and enjoyable to use than even excellent M engines. Especially this time because the B3’s engine is actually an ALPINA-tuned version of the M3’s S58. That’s unusual, as ALPINA typically has to make do with tuning normal BMW engines. So if it gets an M engine to start with, the tuning results are going to be more special than usual. 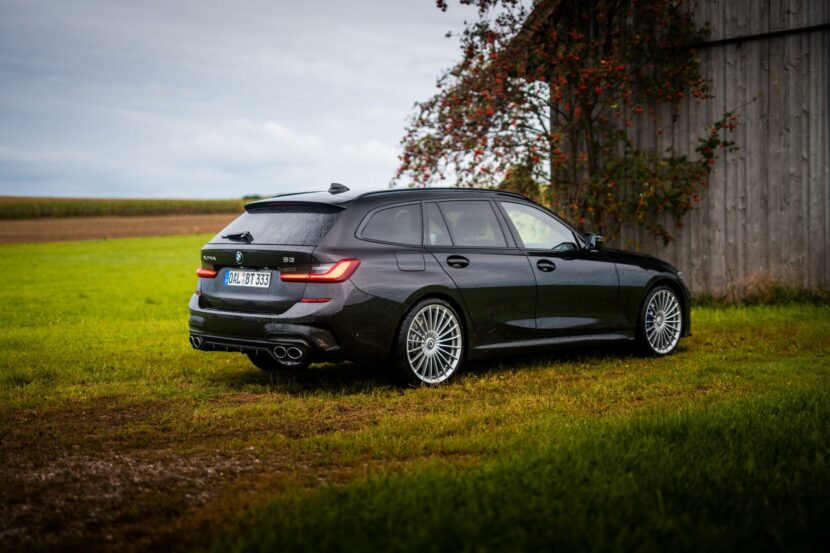 One of the bigger differences between the two cars, though, is their looks. The ALPINA B3 Touring retains the G20 3 Series’ grille, rather than the M3’s controversial grille. Also, the interior is a bit more premium than the M3’s. However, the M3’s killer carbon buckets will be missed, as they really do help the car feel more special.

Both cars will be pretty limited, so if you want either, you’re gonna have to work for it. But the ALPINA B3 Touring might jus the more appealing, even considering how important the M3 Touring is.