SPIED: 2024 BMW M140i Will Get Quad Exhausts Like the Rest of Its Siblings

Home » SPIED: 2024 BMW M140i Will Get Quad Exhausts Like the Rest of Its Siblings 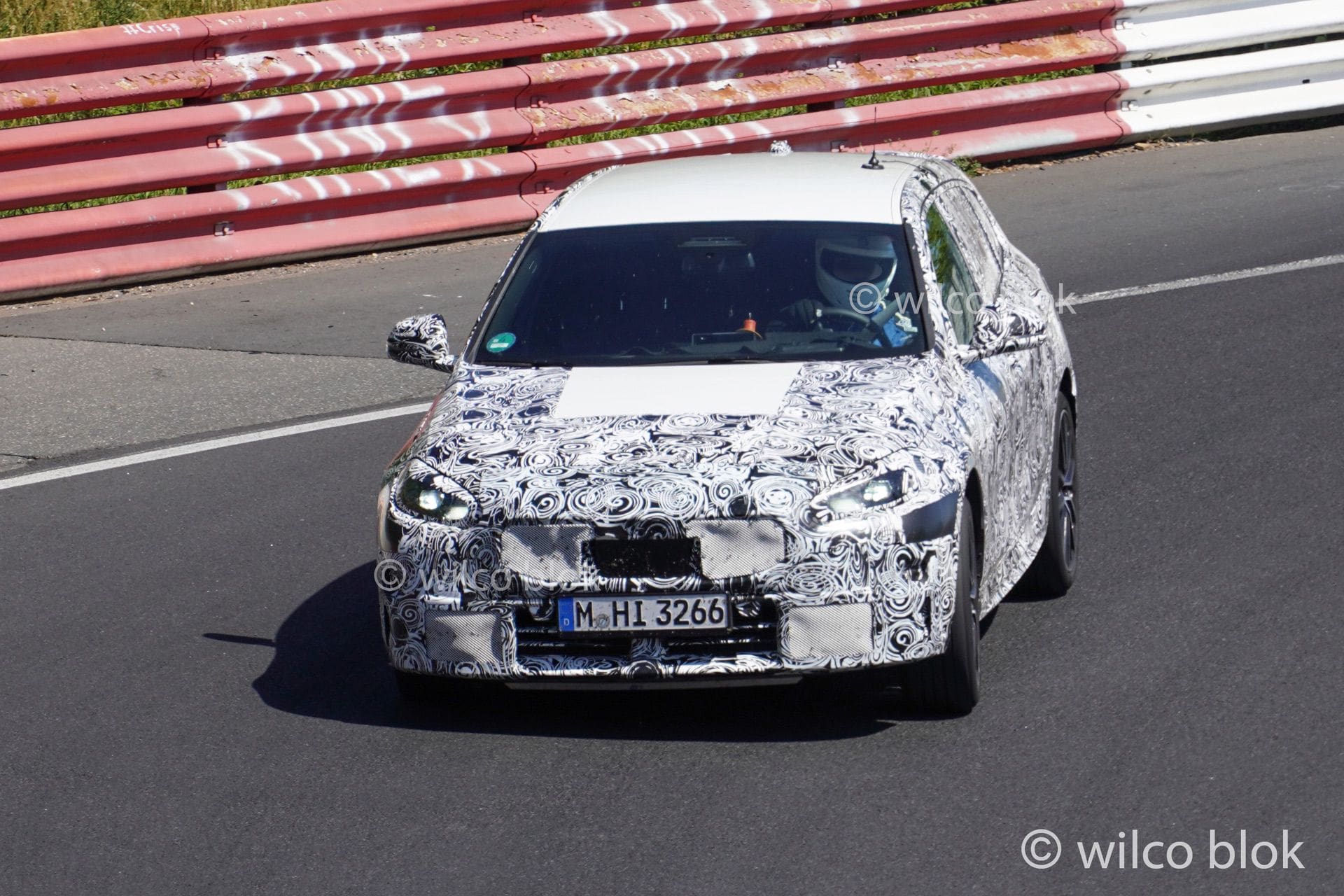 This generation BMW M135i still has some life left in it, with about two years left to go. However, come midway 2024, it’s going to be replaced by an entirely new generation of 1 Series, which will get its own M Performance variant—the M140i. When the M140i does finally launch, it will get quad exhausts, like all new M Performance cars, as seen in these new spy photos. (We don’t own the photos but you can see them here)

Judging from the spy photos, it doesn’t look all that different from the current car. The back end looks a bit sleeker but it mostly looks the same. In fact, it’s hard to spot any real differences between the new car and this current car. The quad exhausts give it away, so we know it’s the new car, but if they weren’t there I’m not sure I’d be able to tell.

Maybe the grille seems a big wider and its headlights seem a bit different. But it’s going to be a super subtle update for the next generation. The interior might get quite the update, though. It will obviously get BMW’s new iDrive 8, the new gauge cluster, and probably a lack of physical climate controls because BMW likes to punish its customers.

The next-gen BMW M140i will replace the M135i but it will essentially be the same car. So expect a turbocharged 2.0-liter four-cylinder engine with over 300 horsepower and all-wheel drive. However, don’t let the quad exhausts fool you, the M140i isn’t going to be some M Division version of the 1 Series. That isn’t going to happen, as BMW M feels that front-wheel drive dilutes the brand (but million-pound SUVs won’t, right?)

Expect to see the new BMW 1 Series debut halfway through 2024, when the current-gen car dies off. It’s unclear if the M140i will launch with every other model or if it will come later. But expect it sometime in 2024.