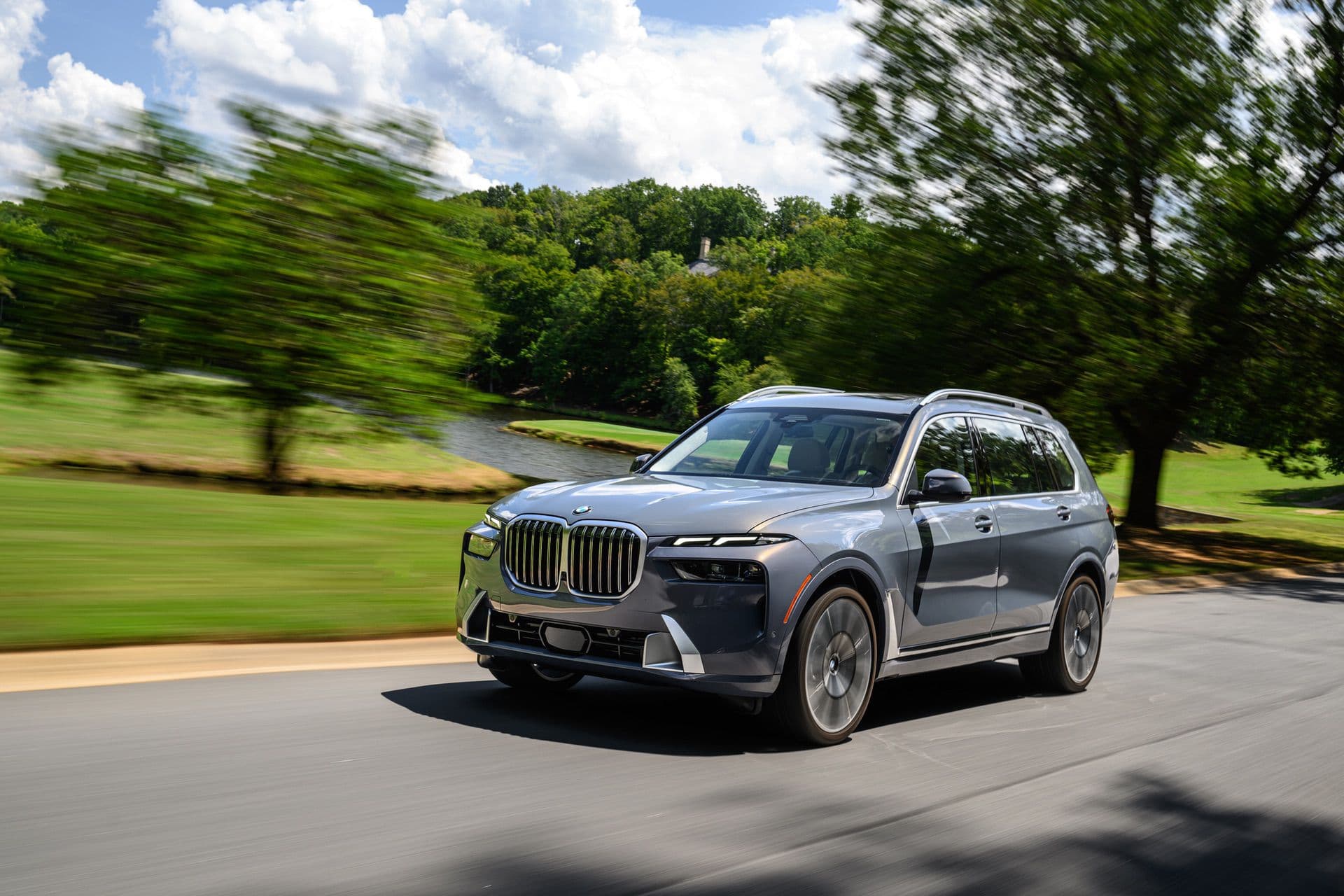 With the X7’s LCI facelift came an upgrade to its semi-autonomous driver aids. The addition of Highway Assistant, which the X7 shares with the new 7 Series, now offers fully hands off driving at speeds up to 40 mph. While that isn’t quite as good as the 7 Series’ Highway Assistant, which can drive itself at speeds up to 85 mph, it’s still one of the more advanced systems in the business.

Highway Assistant is the newest addition to BMW’s level 2 driver aids and it’s similar to the Super Cruise and BlueCruise systems you’ll find in some GM and Ford products, respectively. It works similarly to the current level 2 BMW setups, except it allows for more hands off driving. In typical BMWs, the system requires the driver to have a hand on the steering wheel while in use. If the driver removes their hand from the wheel, the system will allow about ten seconds of hands-off driving before it alerts the driver to put their hands back on the wheel.

With Highway Assistant, under 40 mph, the BMW X7 will allow complete hands-off driving for as long as the require parameters don’t change. So as long as the speed remains under 40 mph, lane markings are clear, and all the sensors are working, the driver can keep their hands off the steering wheel. To make sure the driver doesn’t take a nap, there’s a camera in the gauge cluster that monitors the driver to ensure they’re awake and face forward. If the driver does look away from the road, to perhaps change the song or adjust cabin temperature, the system will give them a few seconds before it warns them to look forward again. If the driver doesn’t heed the system’s warning, it will shut the system down. 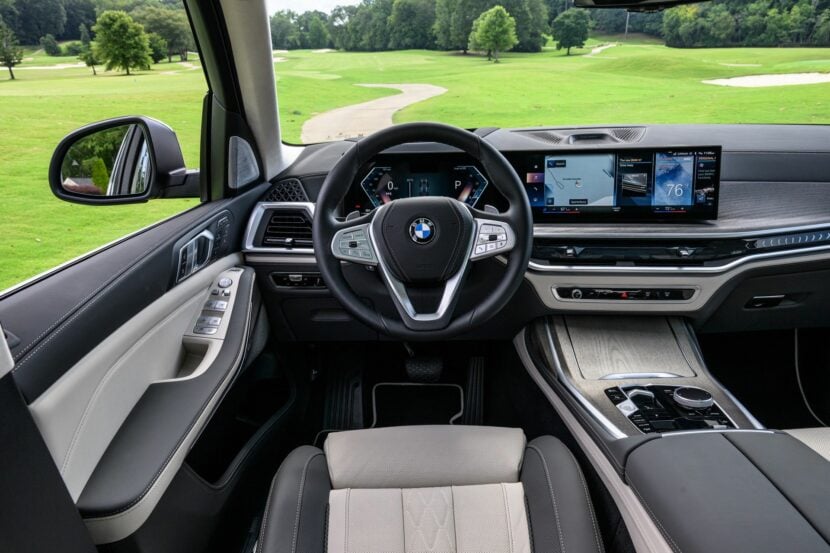 At the moment, there are three vehicles with BMW’s Highway Assistant; the BMW X7 LCI, BMW 7 Series, and BMW iX. The X7 and iX have the less advanced version, which only allows fully hands-off driving up to 40 mph. However, both cars might get tech upgrades, both hardware and software, to match the 7 Series’ 85 mph.

According to a review of the system from CNET, during a pre-production 7 Series test drive, BMW’s Highway Assistant has an advantage over its competitors’ systems. Its ability to allow the driver to adjust the speed or braking without turning the system off its great. In most such systems, a press of the throttle or brake pedal will deactivate the system, forcing the driver to take over. However, BMW’s system doesn’t do that, the driver can speed up or slow down as they wish and the system will stay with them.

I recently used the system in the BMW iX M60 and it was shockingly good to use. I actually didn’t know the iX had Highway Assist in the U.S. market just yet, so when I noticed I could drive completely hands-free, I was surprised but also impressed at how well it worked. Now I’m curious to try it in the 7 Series.