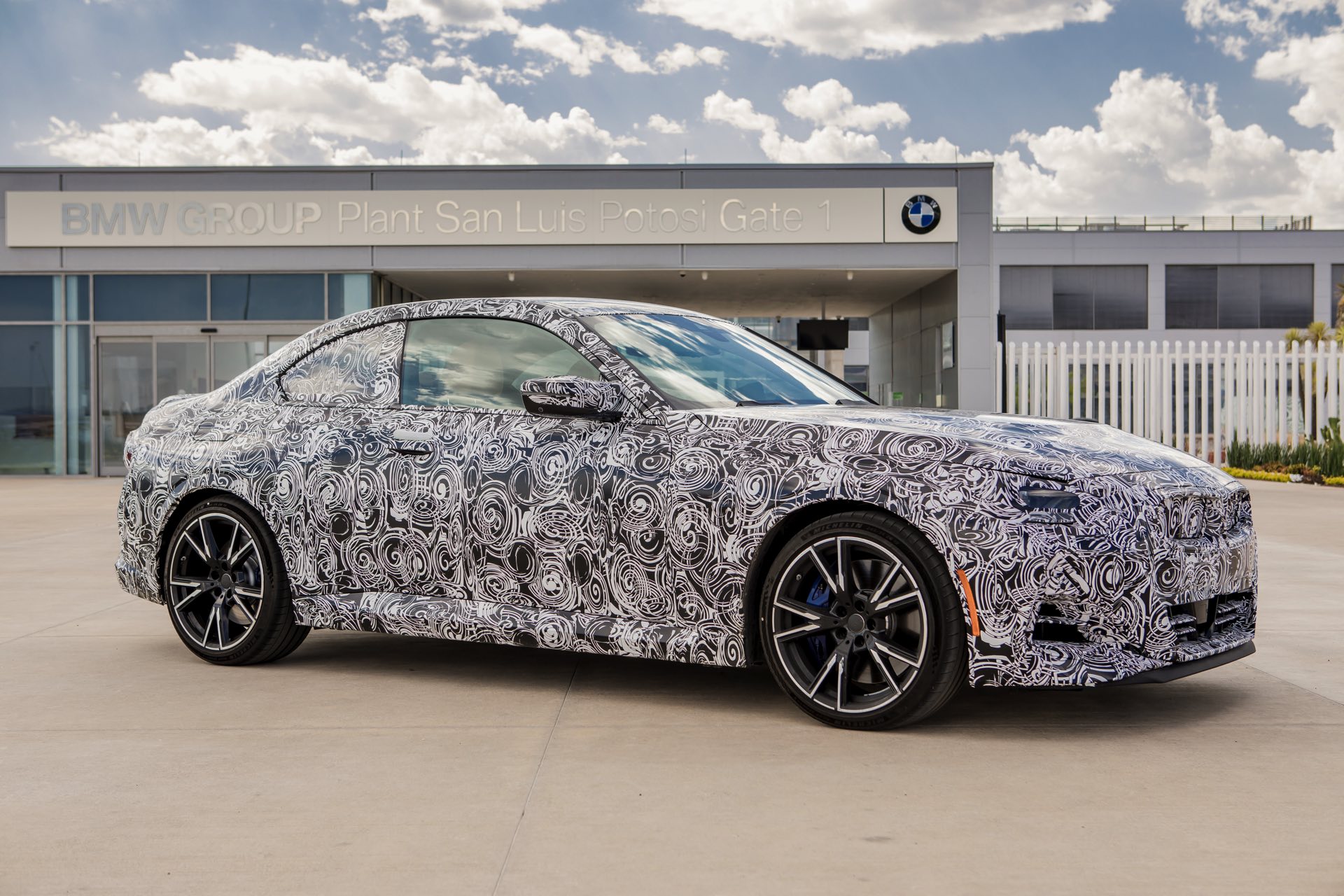 BMW’s San Luis Potosi, Mexico plant may soon become more important than ever expected. With the recent political climate and the growing customer demand for EVs, BMW might just have to shift some EV production over to Mexico and, if it does, the San Luis Potosi plant will be ready.

“We are already producing plug-in hybrid cars and have requested to produce all-electric vehicles in the future,” Harald Gottsche, president and CEO of the SLP plant, told Forbes Mexico.

The natural progression of the SLP plant was likely to get involved with EVs eventually. However, BMW’s goal to make 50-percent of its global sales electrified is an ambitious one and it’s going to need more than just its German plants to do so. Plus, the current regulatory situation in the U.S. might force BMW’s hand sooner than later.

President Joe Biden recently signed a bill into law that removes the $7,500 federal EV tax credit from most EVs sold in America. One of the new requirements for the tax credit is that the majority of the vehicle has to be built in North America (Mexico is included in that). At the moment, the BMW i4 and iX no longer fit the bill and no longer receive that same tax credit. However, if BMW shifts some production of both cars to SLP, then they would meet the requirements. 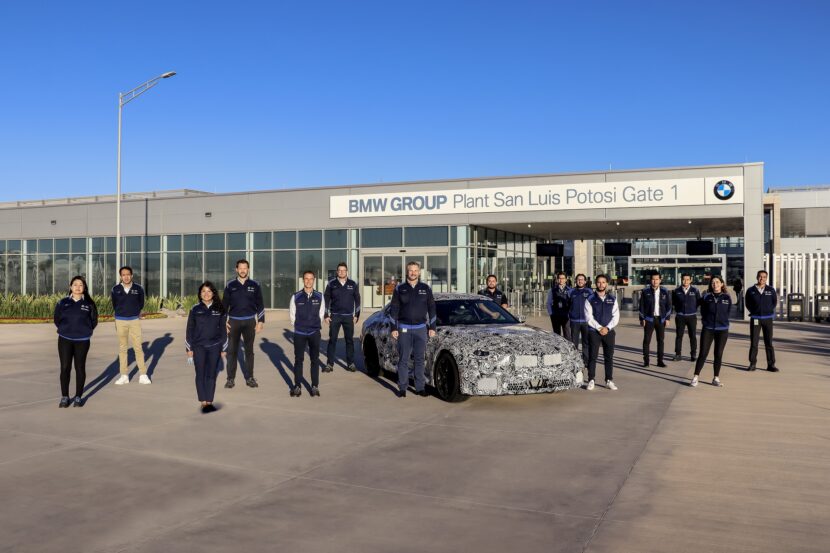 Then there’s the matter of shipping costs. The U.S. market is one of the larger world markets for EVs. It costs a lot of money to ship cars oversees, so shipping cars from Mexico to the ‘States is a lot cheaper than shipping them from Germany. Shipping to China, the world’s biggest EV market, from Germany is even more expensive. However, shipping from Mexico would be cheaper.

As we recently discussed, BMW’s SLP plant is going to become more valuable, more quickly, than anyone likely anticipated. It soon could become one of the most important BMW plants in the world. Thankfully, it’s up to the task.