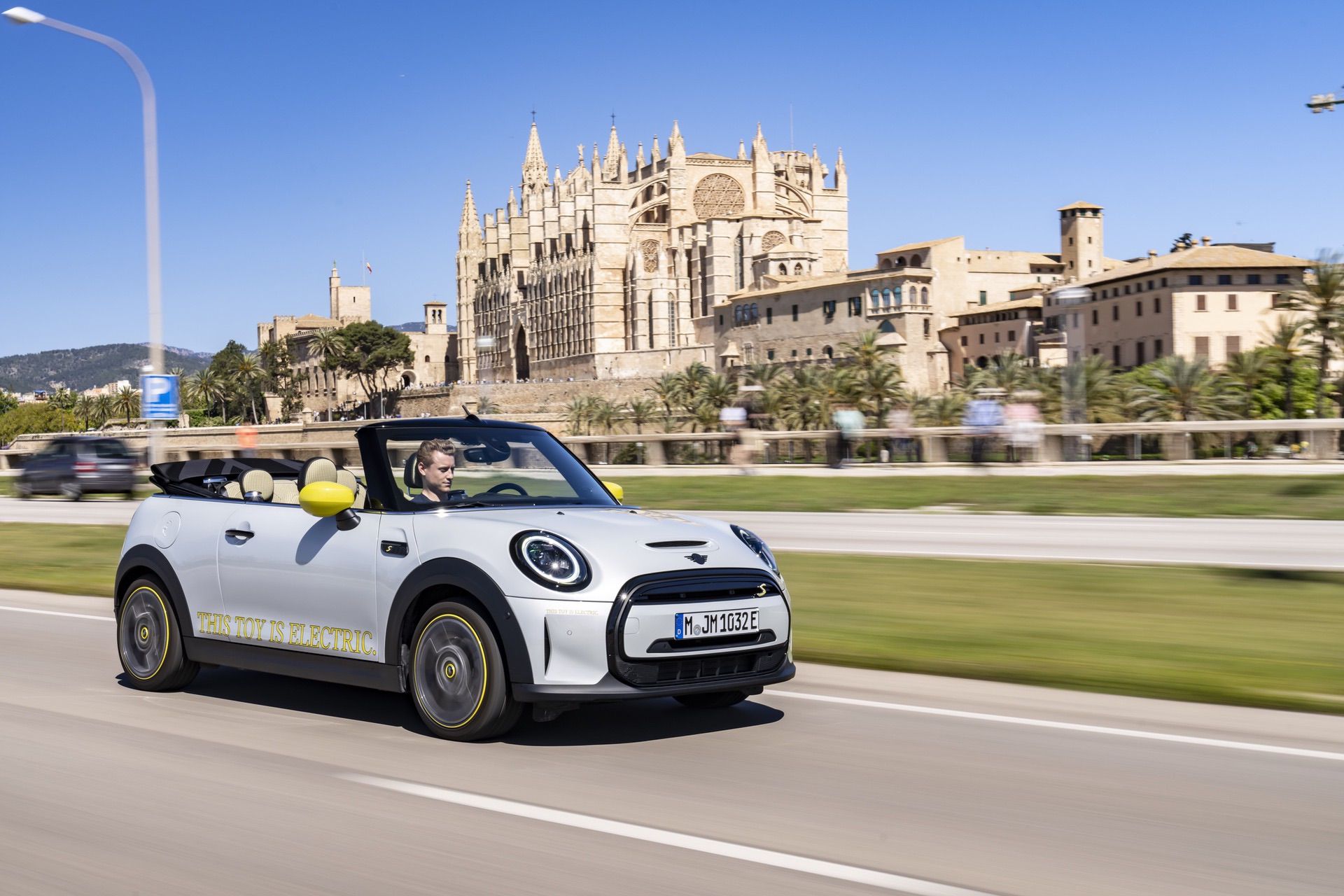 MINI thinks it’s cute. I mean, it sort of is. But it’s always using cute little puns and catchphrases in an attempt to inject some fun into the actual brand itself. Does it work? Not really, but props for trying, MINI. The latest cute little pun is its now-annual “WTF Day,” which is what MINI calls “Wave to Friends Day.”

The idea is that you’re supposed to wave to other MINI owners while driving in your own MINI. It’s something that really became a commonplace once MINI Takes the States began, as hundreds of MINI drivers grouped together to tour the country together. During those drivers, MINI owners would wave and honk at each other, signifying who was partaking in the event. I’ve been on a few MTTS events now and the comradery is a lot of fun. 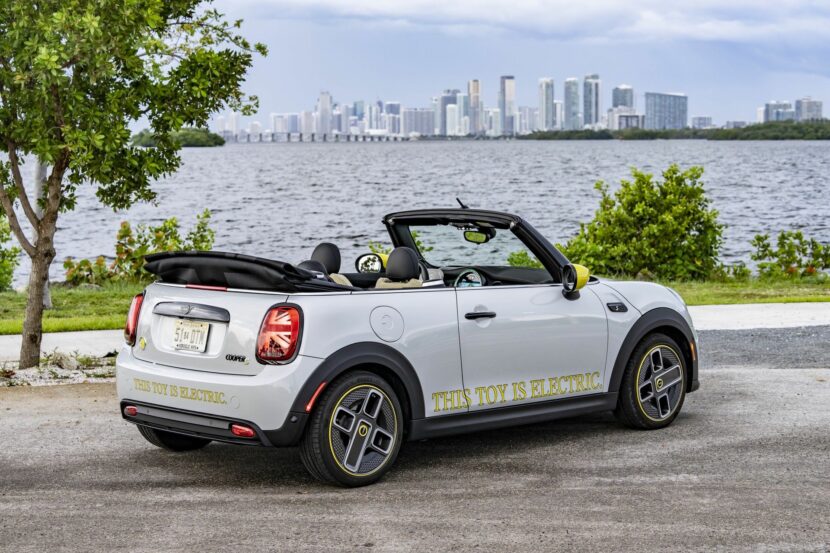 MINI didn’t actually need to make this a specific day, as many MINI owners already do this. At least the ones who would care enough about WTF Day do, anyway. However, MINI is trying to spice up the waves a bit by introducing different hand gestures, and meanings behind them, that fans can learn. There’s the Intermittent Wave, which is a sort of half wave to see if the other MINI driver recognizes you as a fellow WTFer. There’s the Miss Universe wave, which is pretty commonly understood. And even a Vulcan Wave, for all you Trekkies out there. The full list can be seen here.

If you’re a bit shy and unsure of which wave to use, there’s even a little wave personalizer, in which you enter the sort of MINI you drive, and answer a few questions about yourself, and it gives you a wave. For instance, even though I don’t own a MINI, I put in the sort of MINI I would own and then answered the questions and it gave me my wave: Miss Universe Wave. So there you have it, I’m quitting writing and will be getting my face pageant-ready.