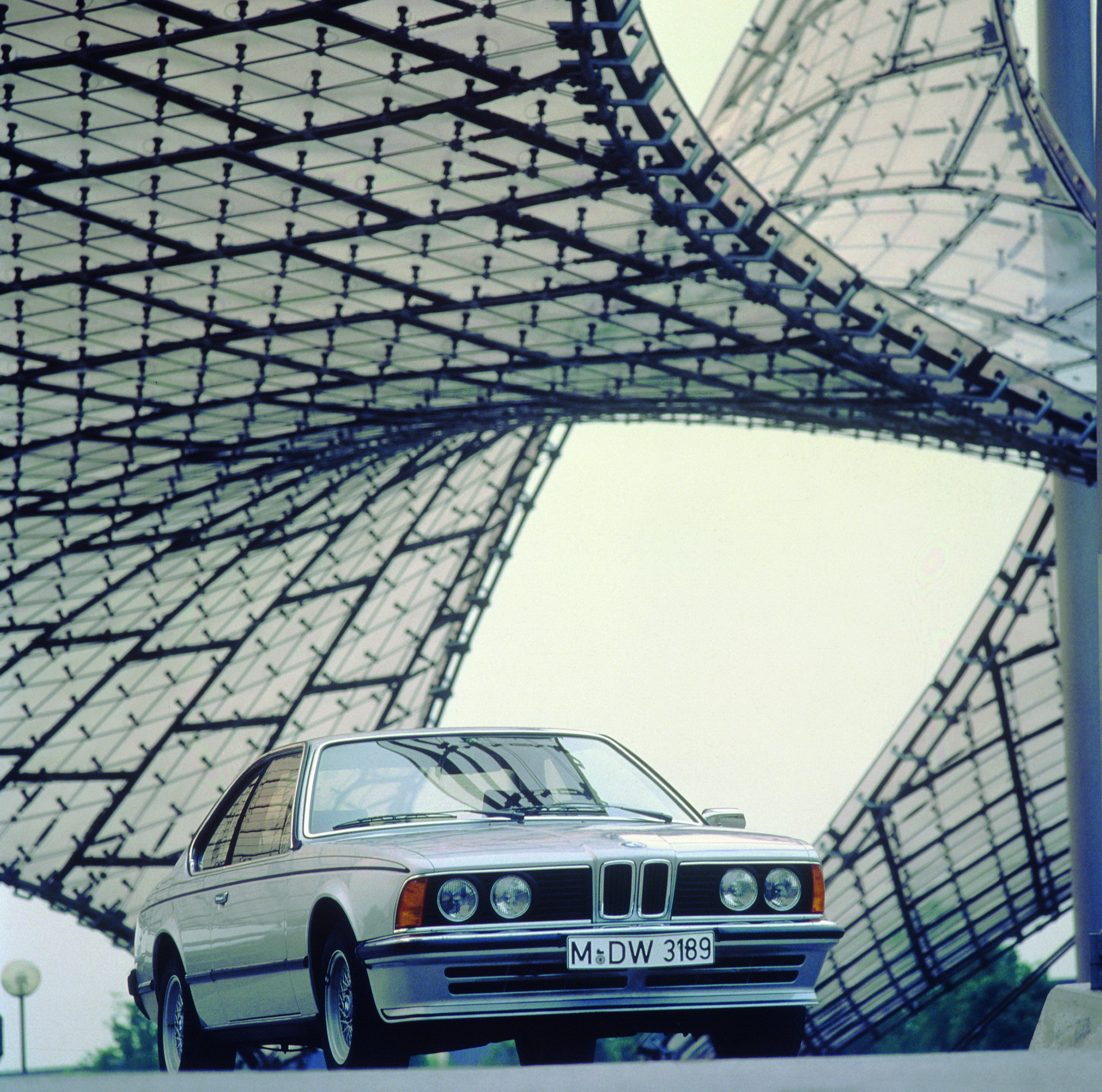 I’ll admit, I’ve mostly been writing these stories because I’m emotionally invested in how this BMW 635CSi turns out. YouTuber Mat Armstrong recently bought an old, derelict 635CSi for peanuts and decided to dive headfirst into the waters of classic car restoration for the first time. As someone who’s jumped into such situations before (most recently with an old house!), I’ve been fascinated to see how Armstrong is making out. In this new video, he has to drop the entire gearbox and remove the engine, something he’s never done before.

There were two main reasons Armstrong decided to take the engine and gearbox out. The first was to fix all the rust. His BMW 635CSi might be the rustiest example I’ve ever seen. It’s absolutely covered in rust and has massive holes in parts of the chassis. It’s in really bad shape, so it needs to be stripped down to be fixed. I also feel sorry for whomever has to do such rust repair, as it seems like a hellacious task. 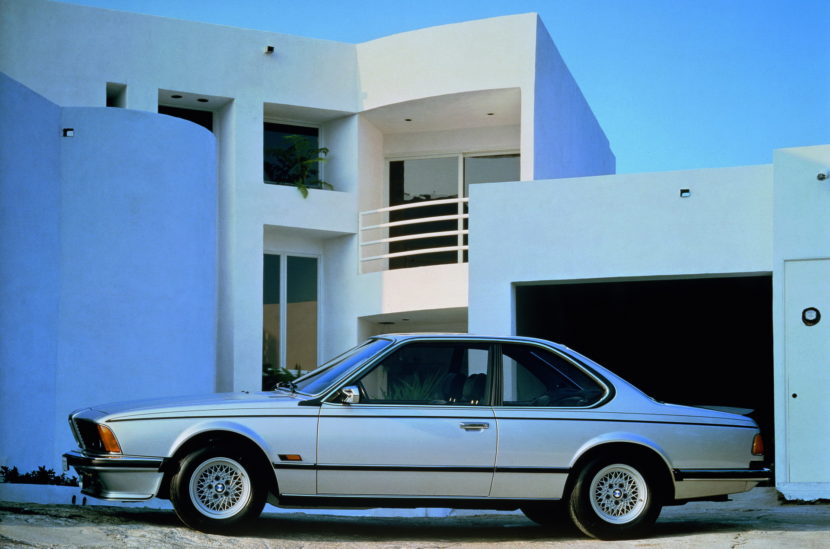 The other reason was to prep the car for an eventual manual transmission swap. The four-speed auto that came with the 635CSi probably suits the car fine for its original customers. It’s slushy and comfortable and makes the car easy to use. However, for an enthusiast driver, it needs a manual gearbox and, since the car was optional for a manual, swapping one shouldn’t be super difficult. Especially since the E12 5 Series manual he acquired should be a direct bolt-on.

I’m fascinated to see how this car turns out. The BMW 635CSi is an awesome car—it looks great, has a lovely straight-six engine, and features an awesome interior. This one was left to rust and die and likely would have hit the scrap heap if it weren’t for Armstrong. If he can save it, and bring it back to life, then he’ll have done something really special and that would be great to see.