Is the E12 BMW 5 Series the best looking 5 Series of all time? 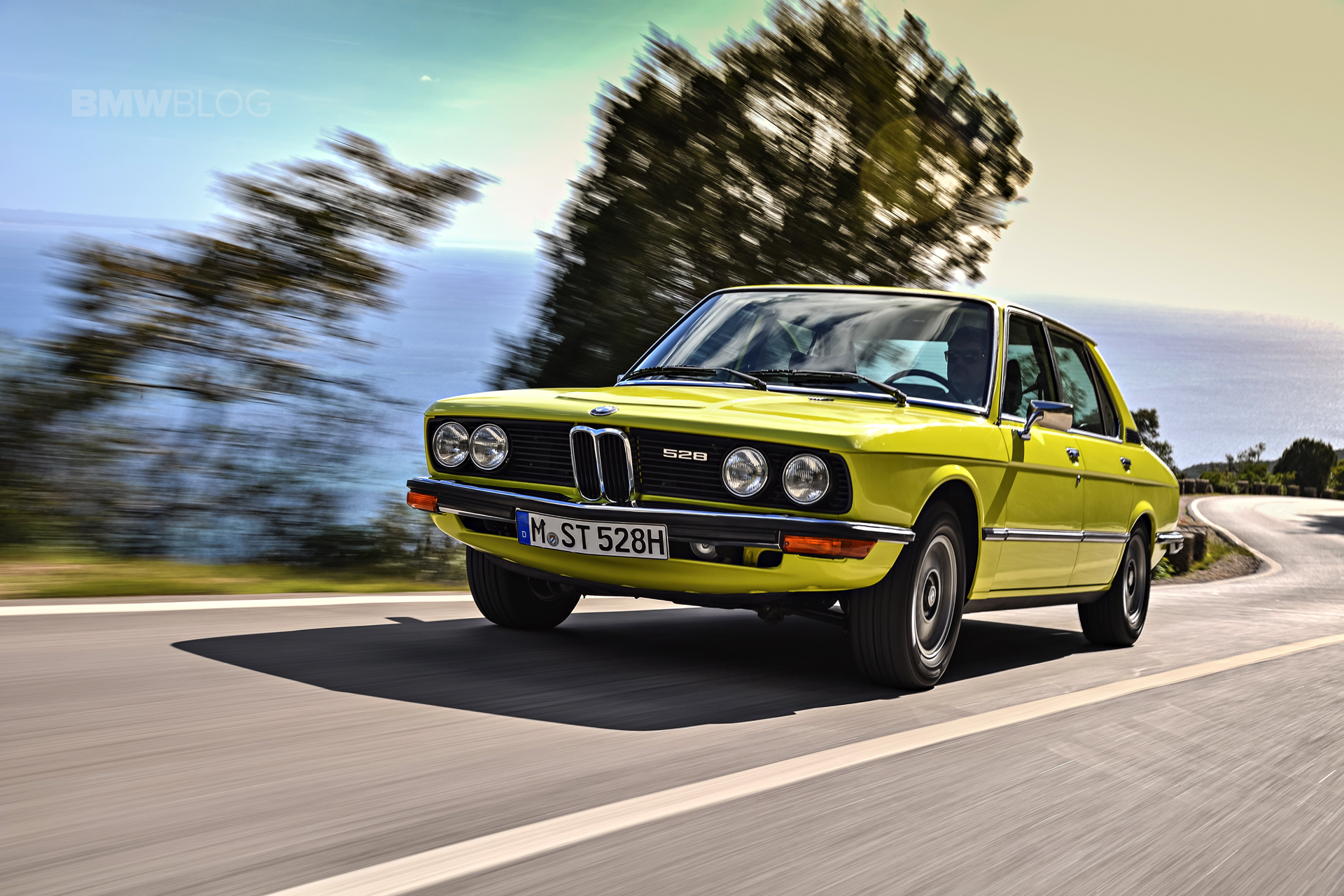 When it comes to famous 5 Series’, the E12-generation often seems to be forgotten. To be fair, many of its successors were absolutely incredible and icons in the industry, so it can be hard to stand out among giants. However, there’s one area where the E12, the original 5 Series, might be better than all of the successors that came before it — design.

Back in the early ’70s, the man that headed up BMW’s design team was none other than Paul Bracq, the brilliant French designer that penned countless gorgeously understated cars over the years. While Bracq didn’t lead BMW’s design team for long, only from 1970-1974, he made a big impact on the brand. During his short time with BMW, he designed the BMW Turbo Concept, which went on to become the BMW M1, the original 7 Series and the E12 BMW 5 Series. 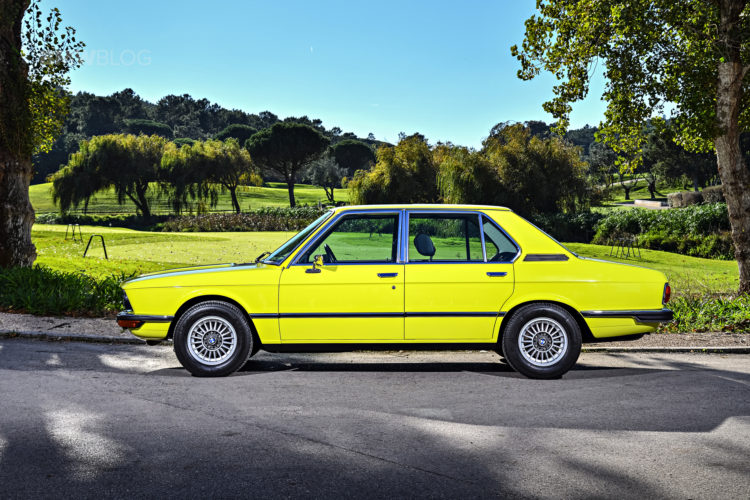 When you look at the E12 5er, it’s not hard to see the beauty in it. It’s so delicate and smooth but also purposeful and minimalist. There’s not a single wasted line or pointless design element. Every line and crease seems so carefully chosen; there’s nothing superfluous about it. Typically, cars designed in such a way can be boring or lack beauty but not Bracq’s 5 Series. Instead, it’s a wonderfully balanced and beautifully penned sedan, with perfect proportions. There’s just enough grace for it to be a premium sedan but it still looks sporty enough to be a proper BMW.

There does seem to be one design indulgence, something there that isn’t purposeful but because it looks cool, and it’s the vent on the C-pillar. It seems like a tiny bit of rebellion in such a tidy, simple design that it gives the car so much more character. 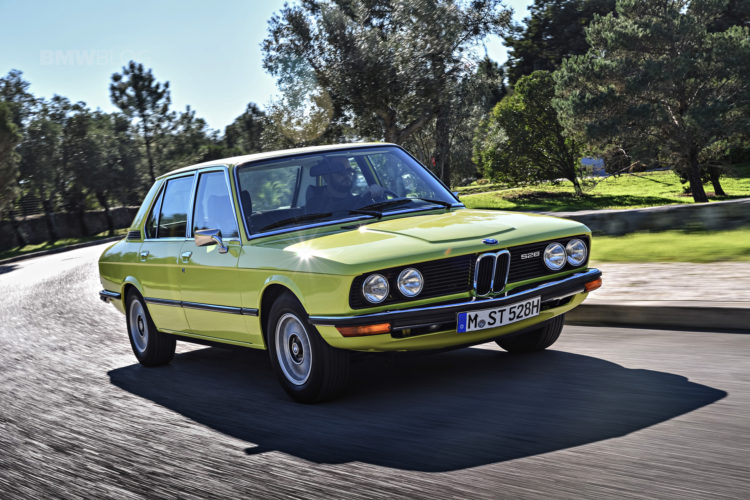 Personally, I was always a fan of the E28 5 Series and felt that it was the best looking 5er of all. While it’s still the best looking M5, I’m seeing the E12 in a new light and it look so wonderfully elegant and simple that every 5 Series after it seems complicated and fussy.

It’s no surprise that the E12 5 Series is a brilliant little piece of design. Bracq is one of the better designers of simplistic sedans in history, with his most famous work being for BMW’s main rival Mercedes-Benz. After giving the E12 a bit more attention than I previously have, I’m starting to think that it’s the best looking 5er of all.