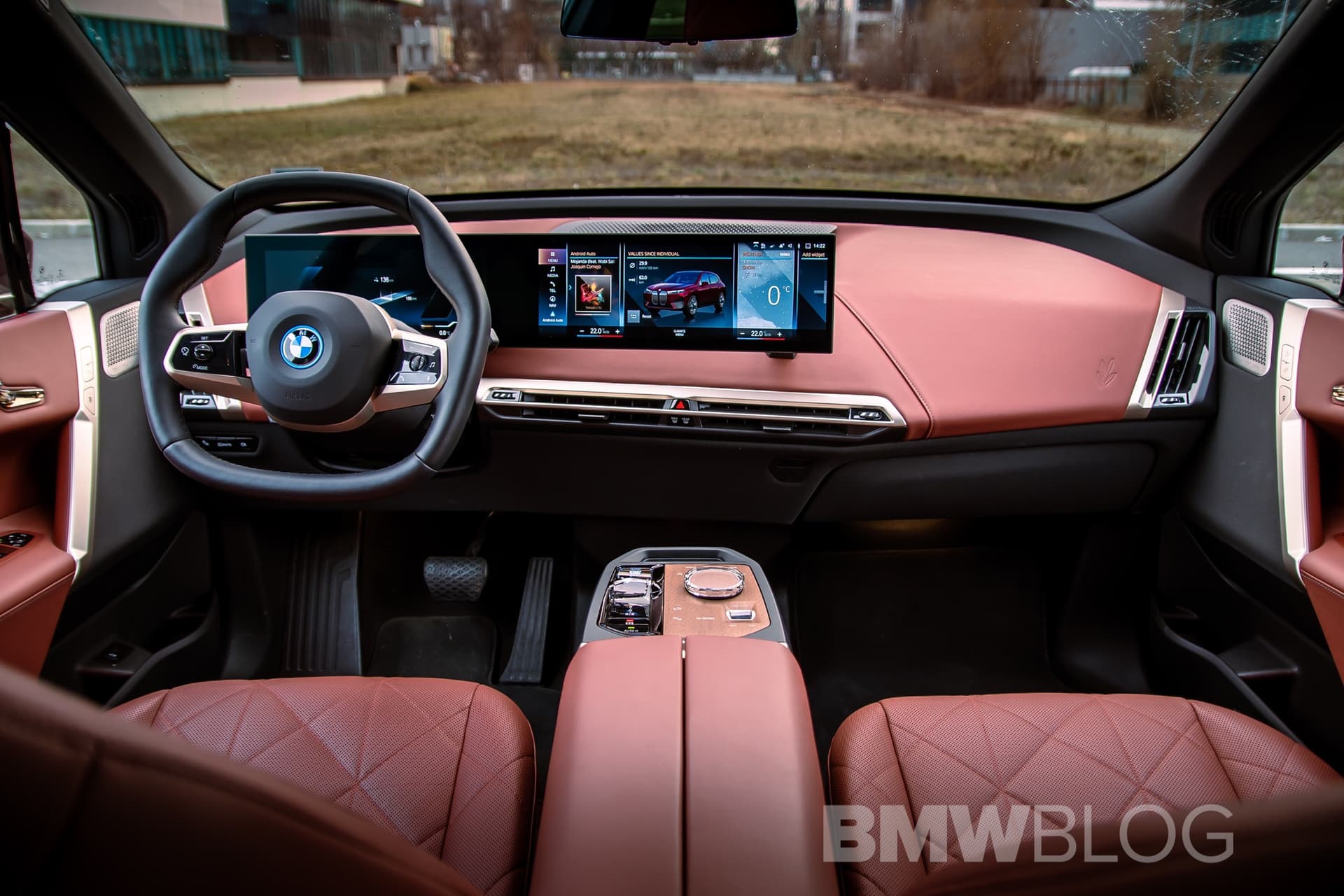 Today, I drove a BMW iX M60 from BMW North America’s press car HQ back to my home, a distance of around 100 miles. Several times during that journey, I cursed the penny-pinching executives at BMW who decided to stuff the climate controls into the touchscreen. As good as iDrive 8 is (and for the most part, it’s very good), touchscreen climate controls are maddening. And that’s me being both kind and PG about it. Turns out, my frustration is vindicated, as a report from Sweden proves that buttons are superior to touchscreens and, this time, it’s science.

Jalopnik picked up on this Swedish magazine’s button-versus-touchscreen experiment and it’s beautifully simple. Test subjects were told to perform certain functions in eleven different cars—some with touchscreens, some with buttons, and some with a mixture of both. Each subject was given ample time to acclimate to each car’s controls before the test. The cars ranged from new cars with touchscreens, such as the BMW iX and Tesla Model 3, to older cars only buttons, such as a 17 year old Volvo.

The tests involved having each subject perform certain functions, to see how long it took to perform them, while also measuring how much distance was covered during that time. Each car was traveling at 68 mph during the tests, so the distance would be measured equally. 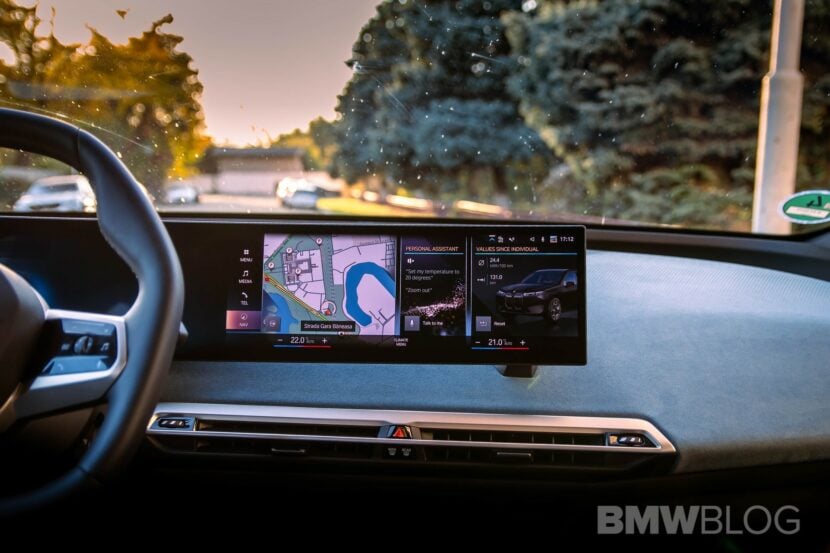 The Volvo, with its myriad of physical buttons and dials, was proven to be by far and away the quickest of all cars in the test. It completed all four tests in 306 meters and just over ten seconds, which was far better than any other car with a touchscreen. By contrast, it took the driver just over 30 seconds and over 900 meters to complete the same four tasks in the BMW iX. The evidence is clear: buttons are better than touchscreens and science proves it.

Before anyone mentions voice controls, the test didn’t include them. However, having used voice control in BMWs for awhile, I can personally say that it’s no better. In the same time it takes the car to listen to what you asked, process it, and then perform the task to asked for, you could have done it yourself with buttons three times.

Admittedly, in the case of the iX, there are many things you can do with physical buttons. However, climate controls are touchscreen-only and they’re infuriating to use, especially over a bumpy road or in dense highway traffic. Now anytime BMW, or any other automaker, says their touchscreens are better than buttons, you can point to actual evidence of the contrary.