You would expect a drag race between the BMW 340i F30 and Toyota GR Supra to be close since both cars have a B58 engine, but the gap is surprisingly massive. The sedan and coupe have been tuned to roughly 500 horsepower, with an advantage for the two-door car in terms of torque as it has 480 lb-ft (653 Nm) or 30 lb-ft (40 Nm) more than the previous-generation 3er.

Yes, the 340i has xDrive and therefore puts the power down better than the rear-wheel-drive Supra. On the other hand, it is over 400 pounds (181 kilograms) heavier and that obviously handicaps performance in straight-line acceleration. YouTuber SamCarLegion pitted the two BMW-powered cars against each other in a series of drag and rolling races, but the outcome leaves us scratching our heads. 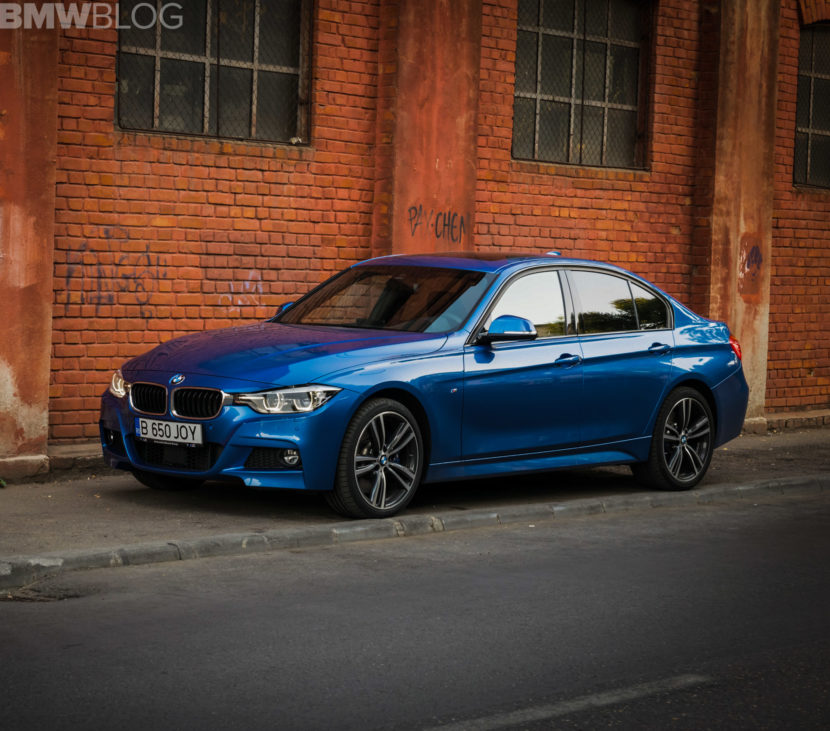 Either the Supra owner is overstating power numbers and/or the man who owns the 340i is understanding them, but BMW was substantially the faster car that day. The Japanese sports car simply didn’t stand a chance in the two drag races and it was just about the same story in the subsequent rolling races, one from 32 mph (50 km/h) and the other from 50 mph (80 km/h).

One of the main reasons the Bimmer was faster has to do with its hybrid turbo, which pays dividends in terms of throttle response. It’s an electrically assisted turbocharger that uses an electric air compressor feeding air to the engine’s turbocharger to virtually eliminate the dreaded turbo lag.

A more thorough breakdown of the changes the 340i has gone through would likely better explain the massive discrepancy in performance between the two cars. The type of tire also plays a major role in a drag race, but we can all agree that hybrid turbo makes a huge difference. Judging by the outcome, we wouldn’t be surprised if the BMW makes those claimed 500 horses at the wheels rather than at the crank.