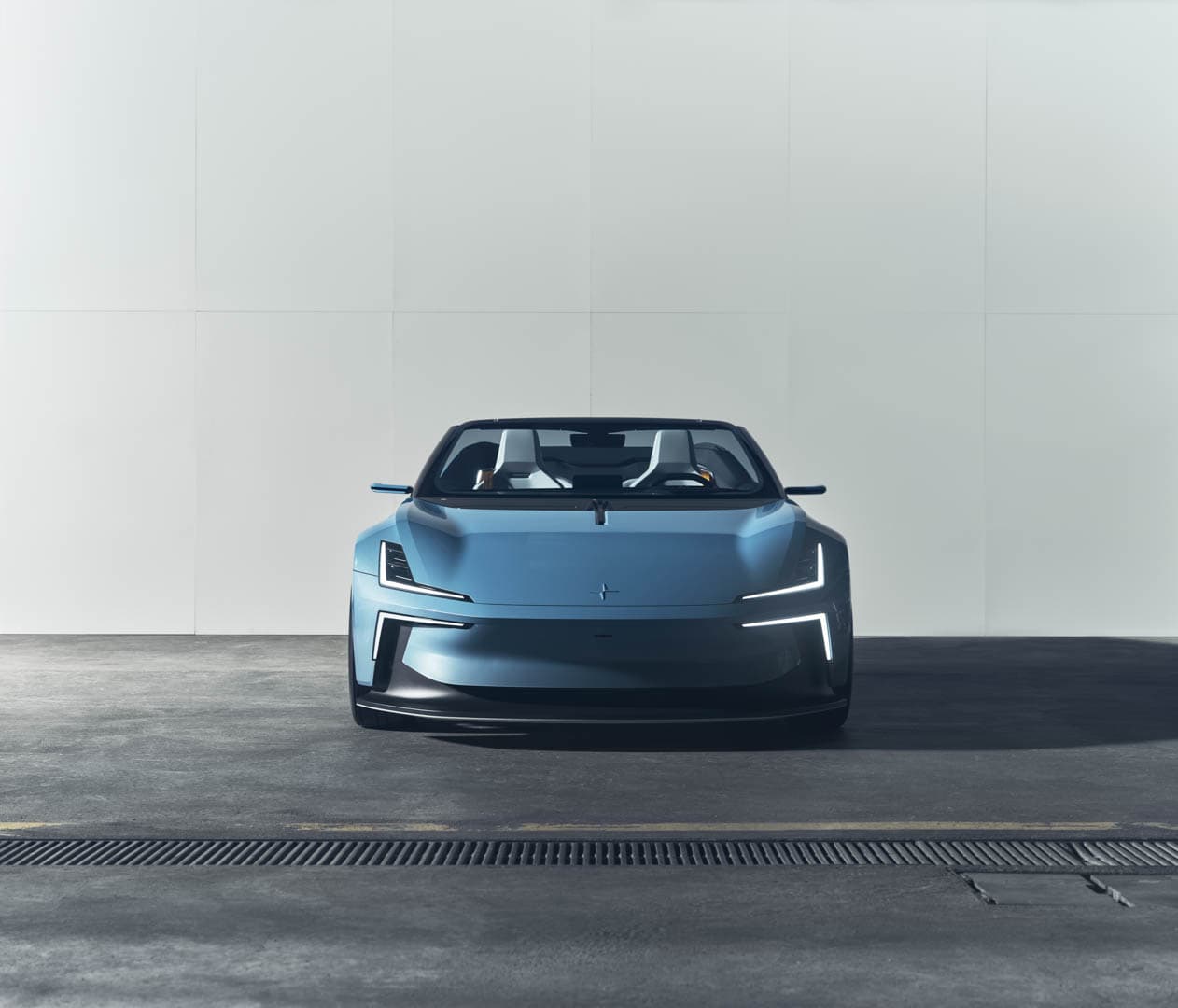 A few months back, Polestar unveiled the O2 concept, a gorgeous EV roadster. It was the talk of the town for several days, as car enthusiasts were in love with its modern, sleek, top-down design. At the time, Polestar didn’t confirm whether or not it would build the stunning convertible but now, it’s been confirmed. The O2 concept will officially become the Polestar 6 and, not only will it be a gorgeous, monstrously powerful EV convertible, it’s the car BMW should have built a long time ago.

First, let’s start with what the Polestar 6 is. It’s an all-wheel drive, dual-motor, all-electric, two-seat roadster with a futuristic design and tons of power. It looks every bit like a Polestar while also separating itself from the brand’s other vehicles. It’s a lovely piece of automotive design and one that most brands should be envious of.

Under that breathtaking sheet metal is a bespoke, bonded EV architecture that provides 800-volt charging and dual electric motors. The official figures of the Polestar 6 are a whopping 884 horsepower and 663 lb-ft of torque. According to Polestar, it will reach 0-602 mph in 3.2 seconds, which sounds incredibly conservative. Unless it weighs as much as nuclear submarine, the Polestar 6 should break into the high twos to 60 mph. Polestar also claims a top speed of 155 mph but that doesn’t matter as much in an EV. 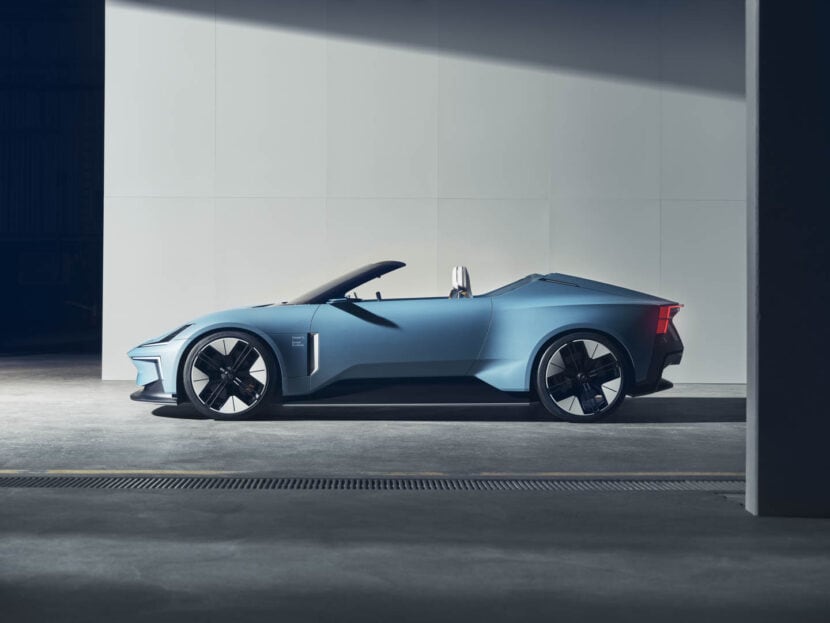 Now here’s where BMW comes in. Or, rather, where it didn’t, which is the problem. After Polestar unveiled the O2 concept, the enthusiast world went a bit nuts and Polestar did something BMW fans could only dream of their favorite brand doing—it took notice.

“With the overwhelming consumer and press response, we took the decision to put this stunning roadster into production and I am so excited to make it a reality,” said Thomas Ingenlath, Polestar CEO. “Polestar 6 is a perfect combination of powerful electric performance and the thrill of fresh air with the top down.”

Hear that, BMW? Polestar came out with a gorgeous concept and fans loved it, so Polestar actually decided to build it. Makes sense, right? You know who else has had many gorgeous concepts over the years? BMW. How many of them were actually ever made? None. But BMW did at least make the XM, so I guess we have that. 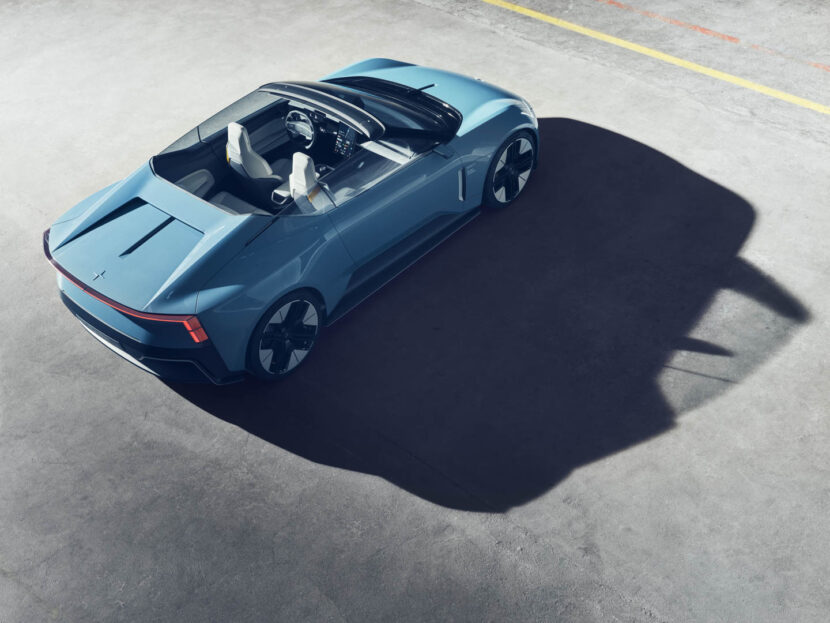 The worst part is BMW almost did have an incredible, all-electric roadster. The BMW i8 Roadster was obviously a plug-in hybrid but it had an all-electric mode. And despite it being slow in that mode, and having a short range leash, it was surprisingly enjoyable to drive. I remember driving it for the first time and thinking that BMW should throw the gas engine away and just make it a full EV roadster. It would have been incredible. If BMW did such a thing, or at least made a pure BEV (battery-electric vehicle) successor to the i8 Roadster, it would have capitalized on the very excitement that Polestar is capitalizing on right now.

When the Polestar 6 comes out, it’s also going to do something BMW has never done—beat Tesla to the punch. Tesla has been boasting about how fast its theoretical new Roadster is for years, despite never actually building it. However, the Polestar 6 will not only debut first, it will probably get a mid-cycle update before the Tesla Roadster debuts, if it ever does at all. If BMW had made an EV roadster that looked like the i8, it would have stolen Tesla’s lunch years ago, which would have put the Bavarians ahead of the game.

I can’t wait for the Polestar 6 to come out and see the first true all-electric, topless supercar. But it will always annoy me that BMW should have done it first.