Unless we’re talking about fully fledged gasoline or electric supercars and hypercars, the Porsche 911 Turbo S is virtually invincible at the drag strip against stock cars. RaceChip was curious to find out whether its modified BMW M3 Competition xDrive would stand a chance against Zuffenhausen’s rocket in an acceleration test.

With more horsepower and torque, the super sedan seemingly had an advantage. However, there’s more to it than that since the all-paw M3 is about 60 kilograms (132 pounds) heavier than the 992-generation Turbo S Convertible. Nevertheless, RaceChip’s M3 is a force to be reckoned with, packing a mighty 662-horsepower punch and a colossal 834 Nm (614 lb-ft). That gives it an additional 12 hp and 34 Nm (25 lb-ft) over the speedy cabrio.

Seeing as how the adjacent video was posted by RaceChip, some would be tempted to predict the M3 won. However, the tuner is keeping it real by not sandbagging the performance delivered by the all-conquering 911. The Porsche convertible won that day, but the gap frankly wasn’t as big as we would’ve expected. Had it been the significantly lighter coupe rather than the cabrio, chances are the difference would have been a tad bigger. 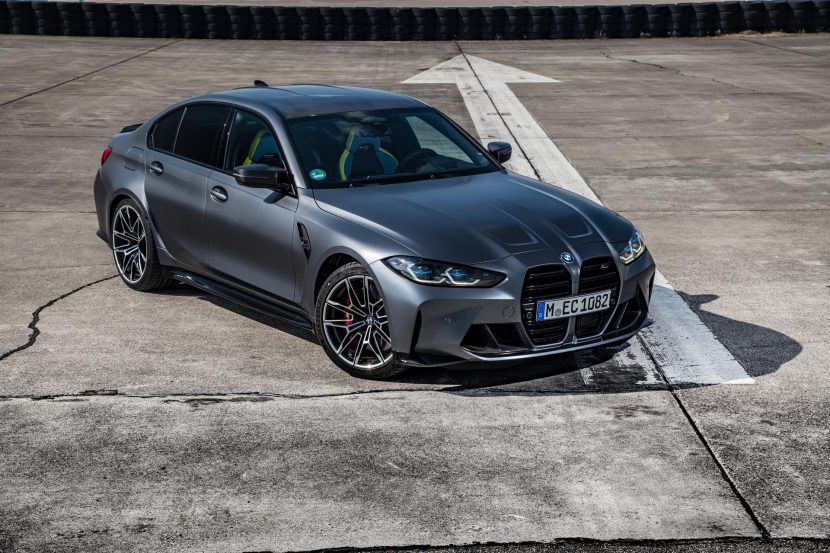 As previously reported, RaceChip waited about a year to take delivery of the xDrive-equipped M3 Competition but it was well worth the wait. When they got it, a dyno test showed the S58 was making 553 hp instead of the 510 hp advertised by BMW. Torque was also up by 42 Nm (31 lb-ft) compared to the official specs sheet.