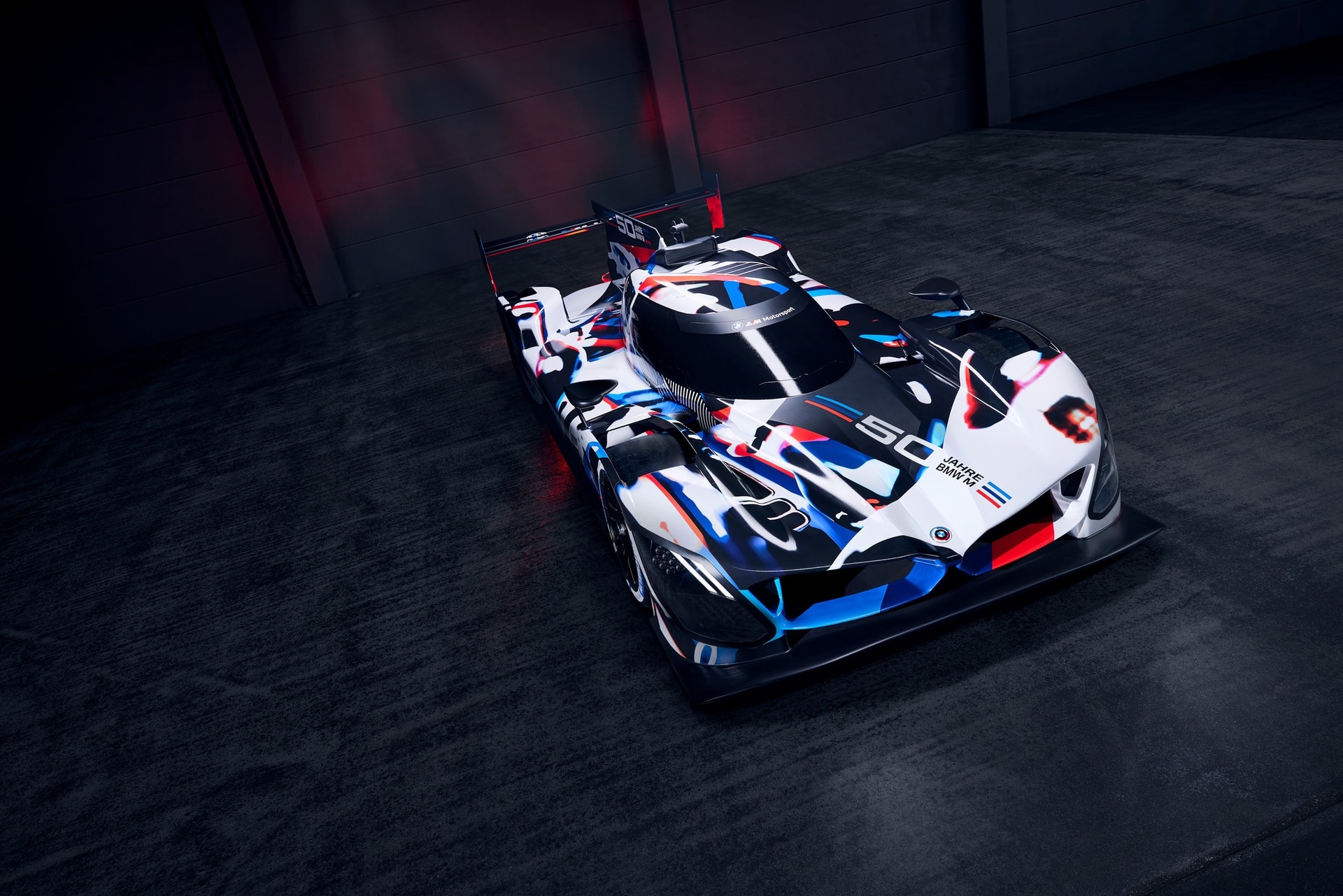 BMW M CEO Frank van Meel just confirmed via social media that the upcoming LMDh V8 hybrid racing car will run in the iconic 24 hours of Le Mans. Last year, BMW announced its entry into the IMSA WeatherTech SportsCar Championship, as part of the LMDh prototype car class. It was exciting news, as the brand was finally getting back into an experimental motorsport and it promised a hybrid powertrain that could help the development of future road cars.

The BMW LMDh V8 debut is scheduled for Daytona in January 2023, while the Le Mans entry is due 2024. In late 2021, former BMW Motorsport boss Mike Krack (now head of Aston Martin F1 program) confirmed that the new BMW LMDh project will apparently not start at the 24 Hours of Le Mans in 2023. Instead, the focus is entirely on North America races such as Daytona, after all, the U.S. market is much more important for the BMW M than Europe. Krack explains that the new team is not able to fully focus on all races, at least initially. With a new boss in town, it remains to be seen if these plans have changed.

Powered by a V8 Hybrid 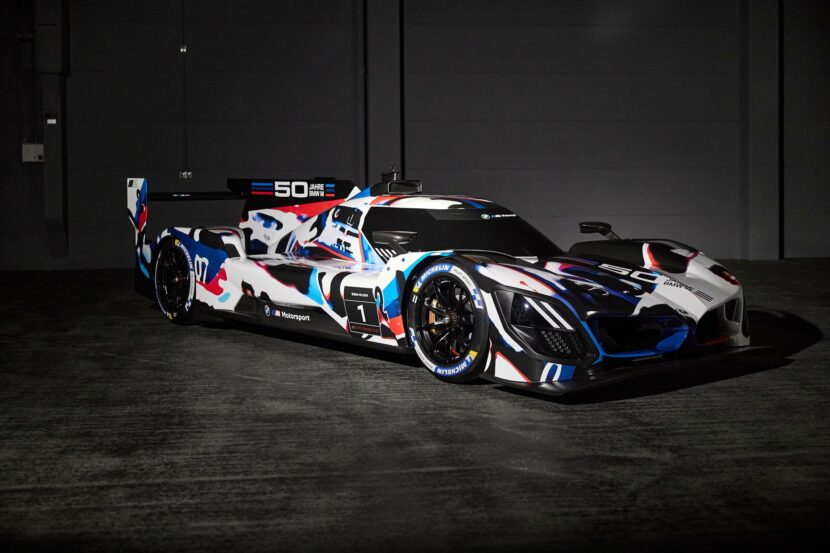 Hybrid and battery technology will be pushed and developed with this new LMDh car in ways BMW simply can’t for road car tech. The fewer regulations, the competitive drive of motorsport, and the greater funds to invest into a singular project all meant that BMW will learn more about hybrid and battery tech from this LMDh car than any road car project. The internal combustion engine has its origins in the P66/1 unit used by the M4 DTM in the 2017 and 2018 seasons. It has gone through major changes by adopting a twin-turbo setup compared to its original naturally aspirated configuration used in the Deutsche Tourenwagen Masters.

The P66/2 intermediate engine with forced induction was thus born and subjected to various tests on the bench as well as in racetrack simulations to improve performance and durability. The next order of business was to finalize the actual race engine, dubbed P66/3. It had to be adjusted to meet the requirements of the prototype’s Dallara chassis. BMW’s motorsport division also had to install the LMDh-spec exhaust system and oil tank. 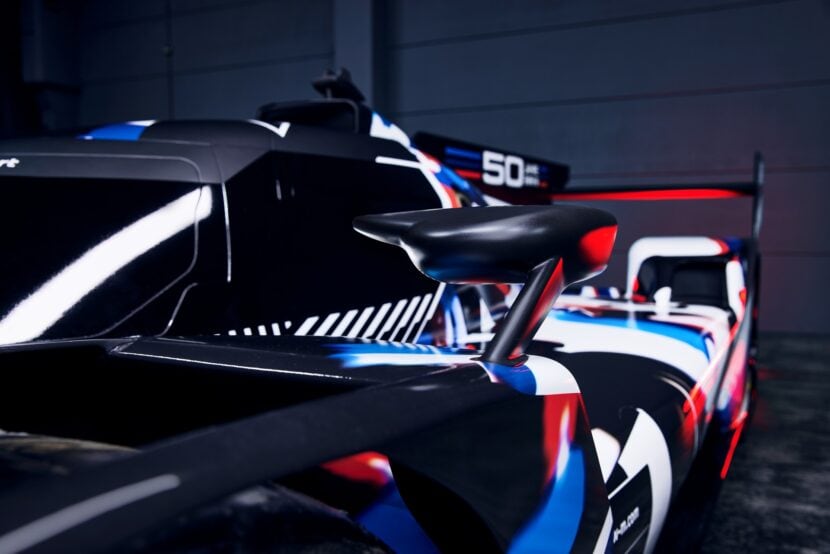 The P66/3 was fired up for the first time at the end of last month, about a year after BMW’s management formally approved the LMDh program. The company’s decision to go with the P66/1 unit ultimately came after the P48 four-cylinder from the M4 DTM (2019 and 2020) had some durability issues while the M8 GTE’s P63 was too heavy.

For the LMDh race car, the engineers not only had to develop a new combustion engine but also add the necessary hybrid hardware to meet the series’ regulations. Specifically, all prototypes will be fitted with an electric motor from Bosch, a battery pack developed by Williams Advanced Engineering, and an Xtrac transmission.

The new twin-turbo 4.0-liter V8 develops approximately 640 horsepower and 650 Newton-meters (478 pound-feet) of torque. In the video below, you can see the LMDh V8 rollout in Italy at the Varano de Melegari Circuit. More European tests are scheduled for August before BMW M Team RLL and a crew of BMW M Motorsport experts start IMSA-specific preparations with testing in the USA from September. Over the course of the test phase, numerous BMW M works drivers will be at the wheel. Who occupies the cockpits for the 2023 IMSA season will be decided at a later date. The same goes for the operations team for the WEC and the drivers for the 2024 season.