Will a 750 horsepower BMW M5 be the Ultimate M Car? 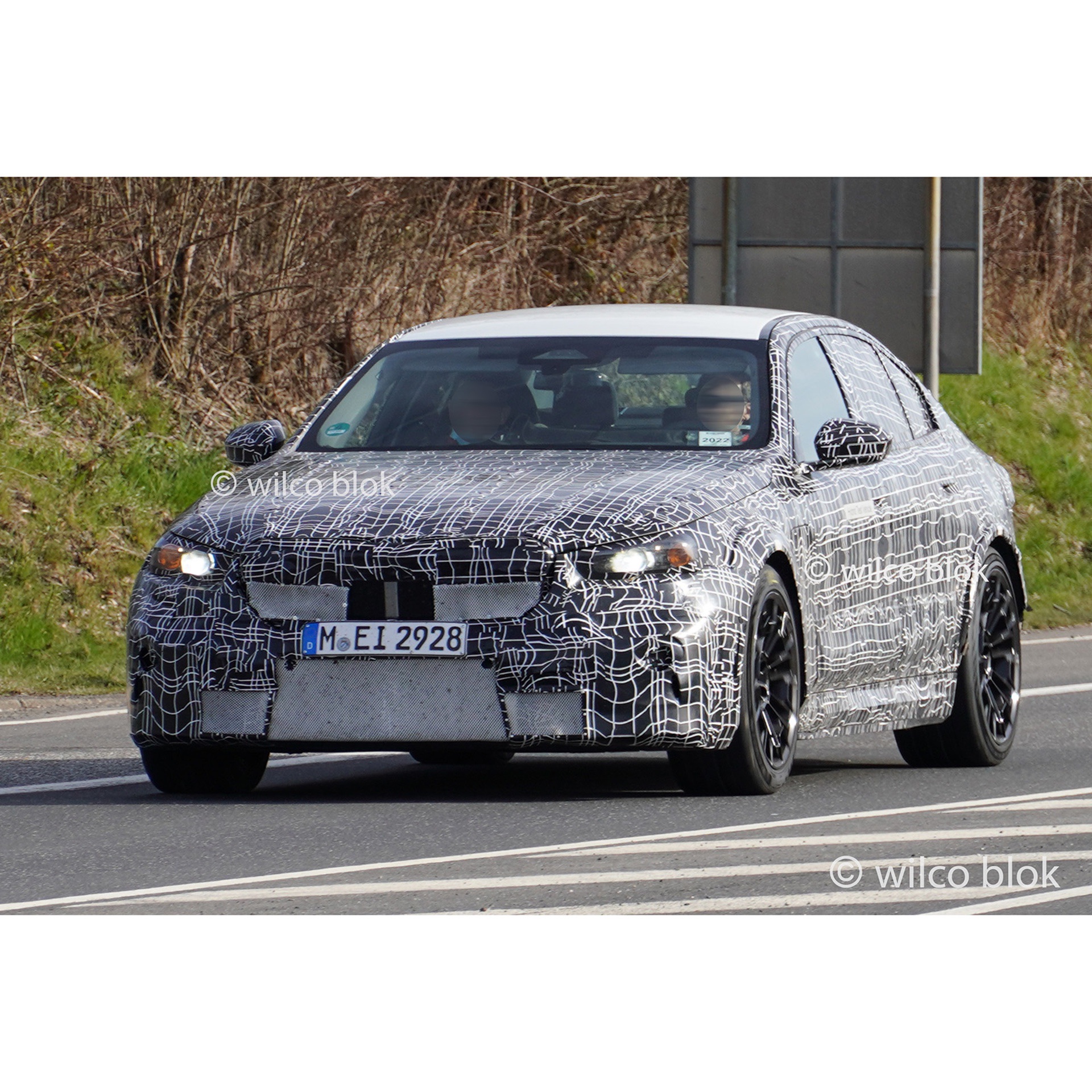 BMW is getting its next generation of M5 ready as we speak and it’s shaping up to be one of the very most interesting cars in the brand’s history. We currently have very few details about the M5 but what we do have are important. We know the next-gen M5 will have a plug-in hybrid powertrain, we know it will be the same powertrain as the BMW XM, and we know it could make upwards of 750 horsepower. Could it be the ultimate M car when it debuts?

The next-gen BMW M5 is going to be a hybrid. That much is known. Not only is it obvious from a market standpoint, as all brands are electrifying their performance cars, but we’ve seen M5 test mules with “Hybrid Test Vehicle” badges. So its electrified nature is a certainty. That hybrid powertrain will also come from the BMW XM, although that’s where things get a bit muddy. The XM is going to have a few different powertrain options, with varying power outputs. The top-spec, though, will make 750 horsepower.

As of right now, we have no official word on how much power the BMW M5 will make, as we don’t know which of the XM powertrains it will share. However, it’s certainly possible that it gets the full-beans 750 horsepower. If it does, along with the instant torque of electric motors and all-wheel drive, the next-gen M5 would be the fastest car in the brand’s history. Also, because of its immense power and grip, along with its lighter weight than the XM, it could be the ultimate M car of the future.

Whatever the power output, the powertrain combination is likely going to be something like this: an S68 twin-turbocharged 4.4-liter V8, an electric motor (maybe two?), an eight-speed automatic, and xDrive all-wheel drive. It will like have somewhere between 30-50 miles of all-electric range but that’s not really the priority in an M car.

Admittedly, there will likely be some drawbacks. Adding a battery pack and electric motors to an already heavy car that’s built on a mostly traditional architecture bumps the curb weight up considerably. It wouldn’t surprise me if the next-gen M5 weighed closer to 5,500 lbs than 4,500 lbs. However, as we’ve seen with other hybrid performance cars, such as the Porsche Panamera Turbo S E Hybrid, electric motors seem to laugh in the face of weight, so the M5 will still be a rocket ship. We just hope the weight doesn’t ruin its handling. And if it doesn’t, every other performance sedan maker better watch their backs.