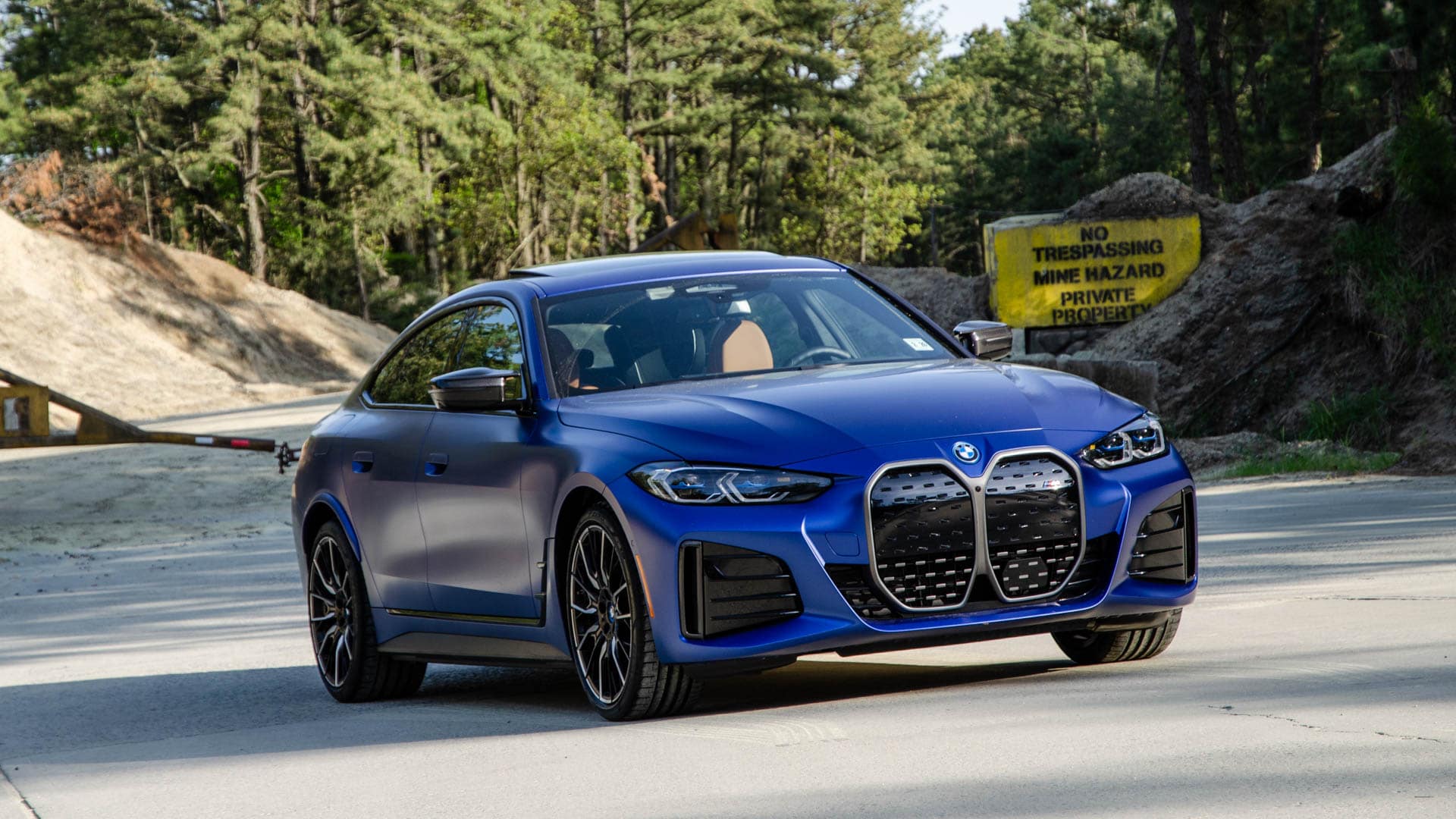 In this new video from Cars.co.za, Ciro di Siena drives the BMW i4 M50 and acknowledges that it’s good but questions whether it’s an actual driver’s car. It’s a question many enthusiasts have but one that di Siena is more equipped to answer than most. Recently, di Siena drove the i4 M50 at a South African hill climb event and took a couple of records home with him. So he knows the car well.

We all know the i4 M50 is fast. With 536 horsepower from dual electric motors, BMW’s electric sport sedan is just as quick as its gas-powered M3 and M4. In some situations, it might even be faster, thanks to instant torque and all-wheel drive. However, speed isn’t everything. A good sports car rewards its drive with engaging steering, handling, and sound. 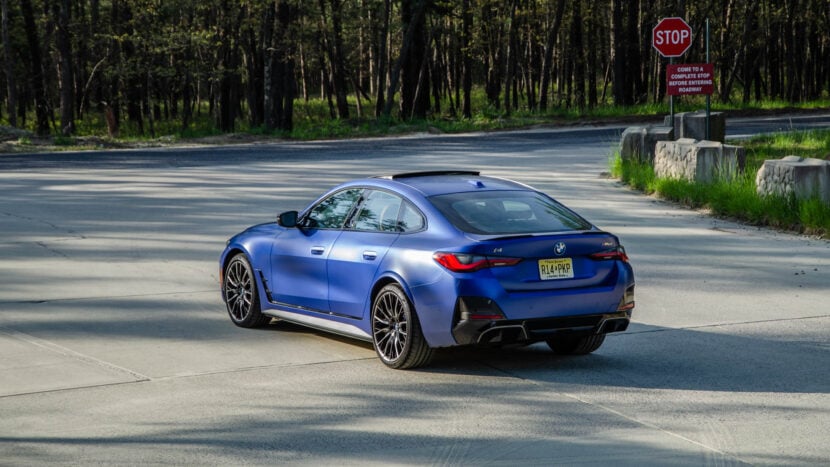 Surprisingly, the i4 M50 actually does engage its drive in sound. Its Hans Zimmer soundtrack is fantastically hilarious and really does give the car some character, despite being entirely synthetic. But does di Siena think that the i4 M50 is a good driver’s car?

He does, for the most part. The BMW i4 M50 is a willing dance partner and is surprisingly capable, given its weight. Throw it into a corner and it will respond appropriately. Its steering is accurate, it stays relatively flat through corners, and it has tons of grip. Plus, all of that power to fire it out of corners. It isn’t the most talkative sports sedan in its price range, nor is it as engaging as something like the M3, but it combines impressive handling with everyday comfort better than the M3. So while it isn’t quite there yet, in terms of offering the sort of fun you expect from a car with an M badge, it’s getting close and di Siena is optimistic about the future.