BMW 540i Touring becomes the police car for the Czech Republic 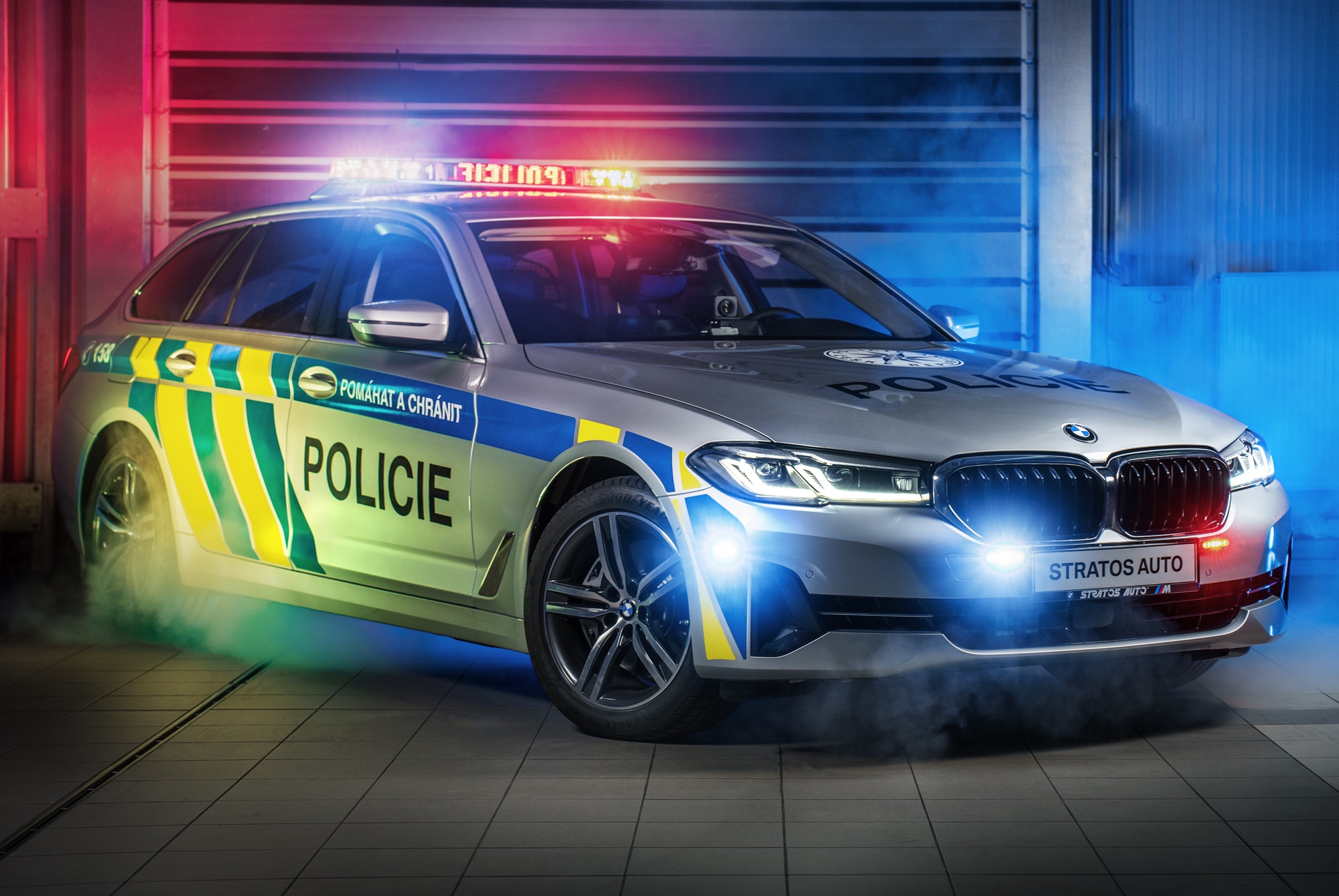 The police force in Czech Republic gets a new chase car. The local law enforcement officers have ordered 70 BMW 540i xDrive Touring models and the first 10 vehicles have now been handed over to the Prague Police. Half of the cars are designed for highway surveillance in police livery and the other for high-speed pursuits without markings and with hidden warning sound and radio equipment. All the 5 Series Touring police cars have special equipment for using the right of way, a special warning sound device, a special installation (storage space and worktop) for the traffic police service, an independent camera system and a speedometer. 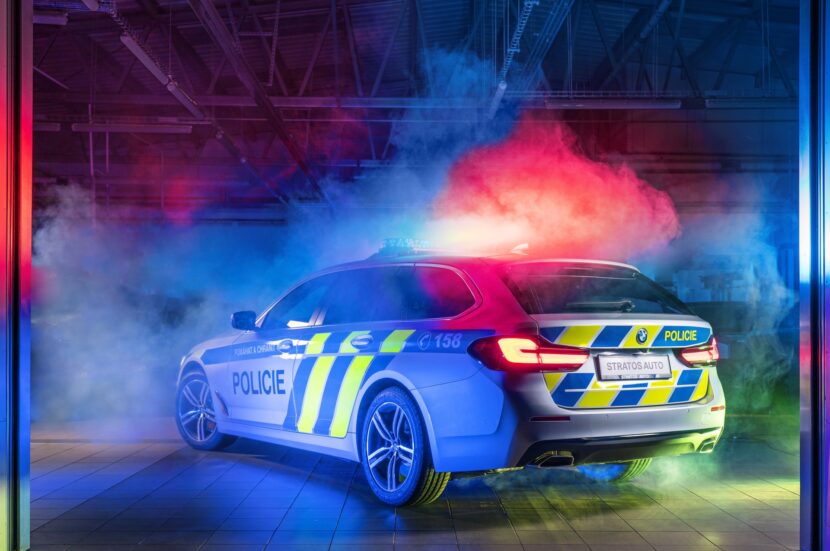 As you’d expect, the police force needs plenty of power to keep up with the bad guys, so the BMW 540i xDrive Touring should provide that. The six-cylinder-powered sedan makes 333 horsepower and 450 Newton meters of torque, sending all those ponies to all wheels via an eight-speed automatic transmission. The BMW 540i Touring can go from 0 to 100 in 5.2 seconds and has a top speed of 250 km/h is theoretically possible.

“I am very pleased that we succeeded in the selection process with premium brand cars at a more favorable price than the competition. Highway police officers receive specially equipped vehicles with top driving characteristics and a high level of active and passive safety, as is standard for the BMW brand. I believe that the new vehicles will contribute to increasing the safety of traffic on our highways,” said Stratos Auto CEO Martin Strakoš. 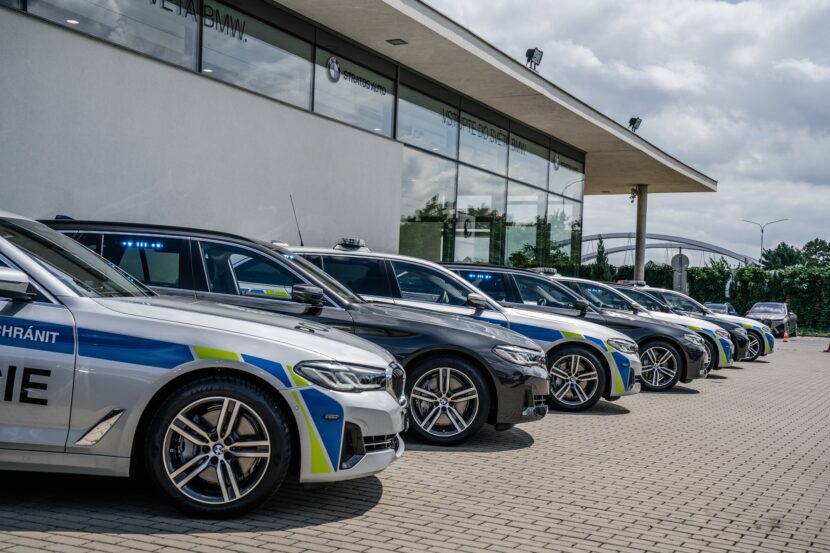 “An important step for improving the conditions and quality of police work is also the regular change of the vehicle fleet. I am happy that the police officers will be able to use such modern, safe and fast vehicles as these 10 BMW vehicles in their service,” said the deputy police president for the economy, Col. Jaromir Bischof. 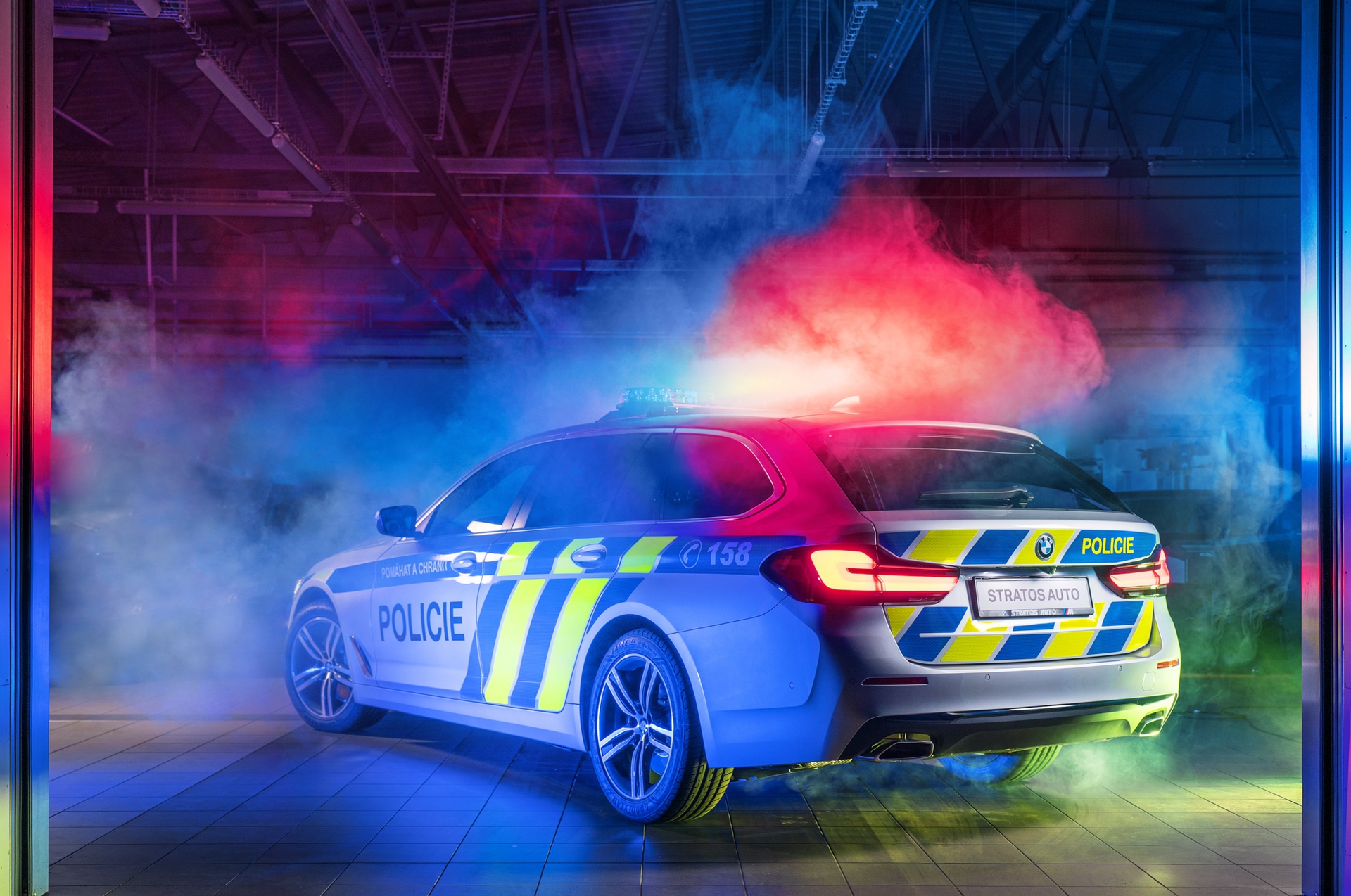 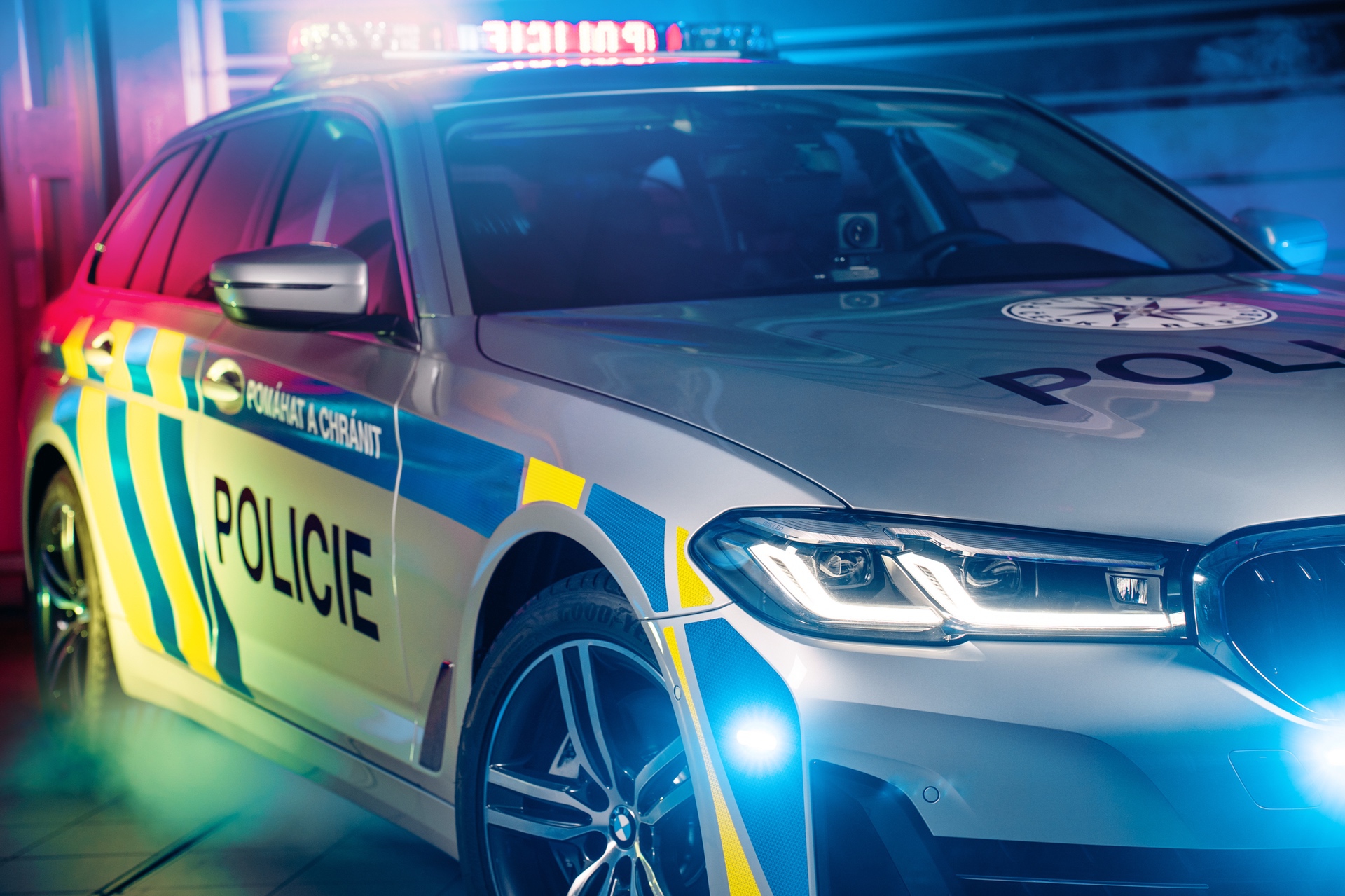 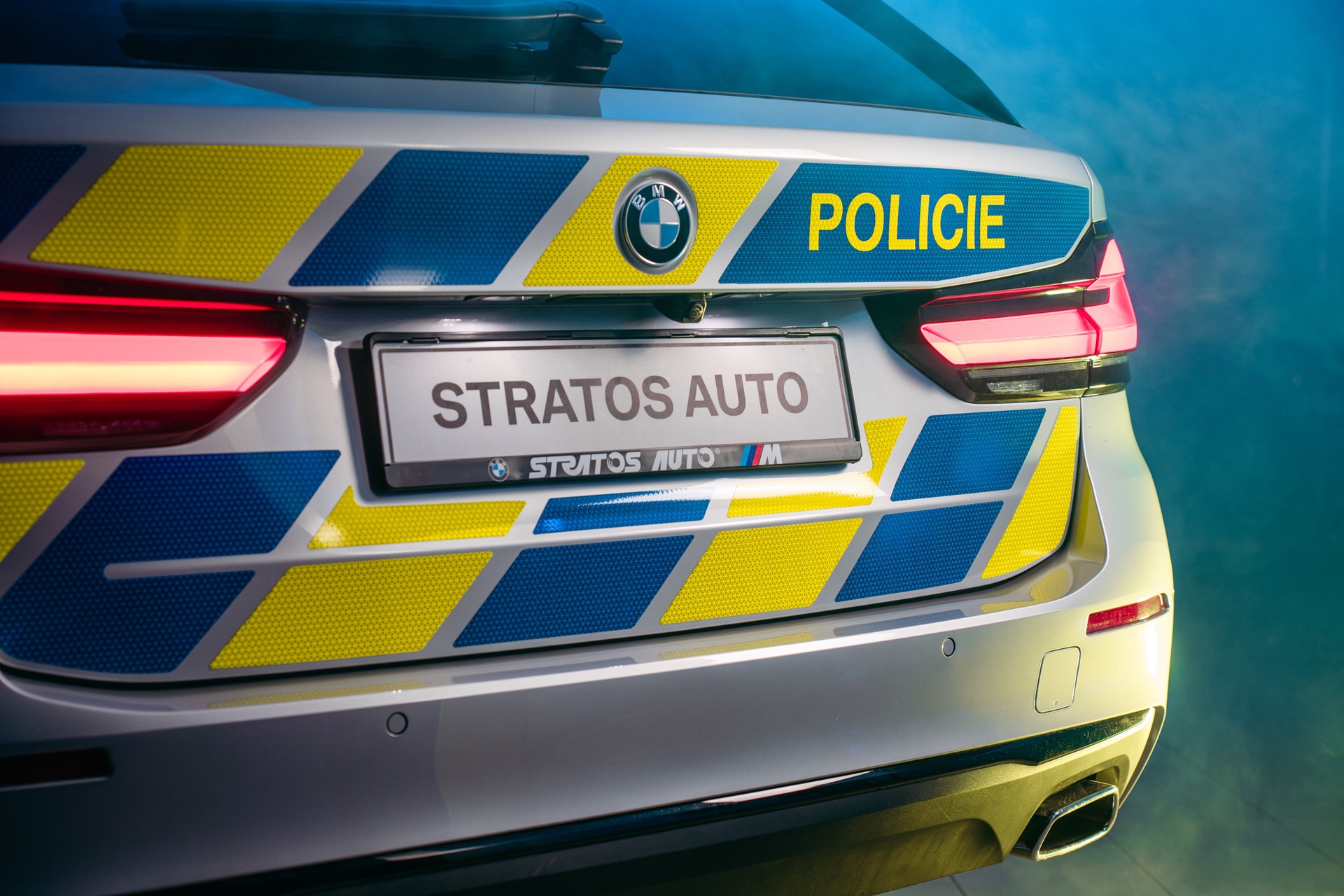 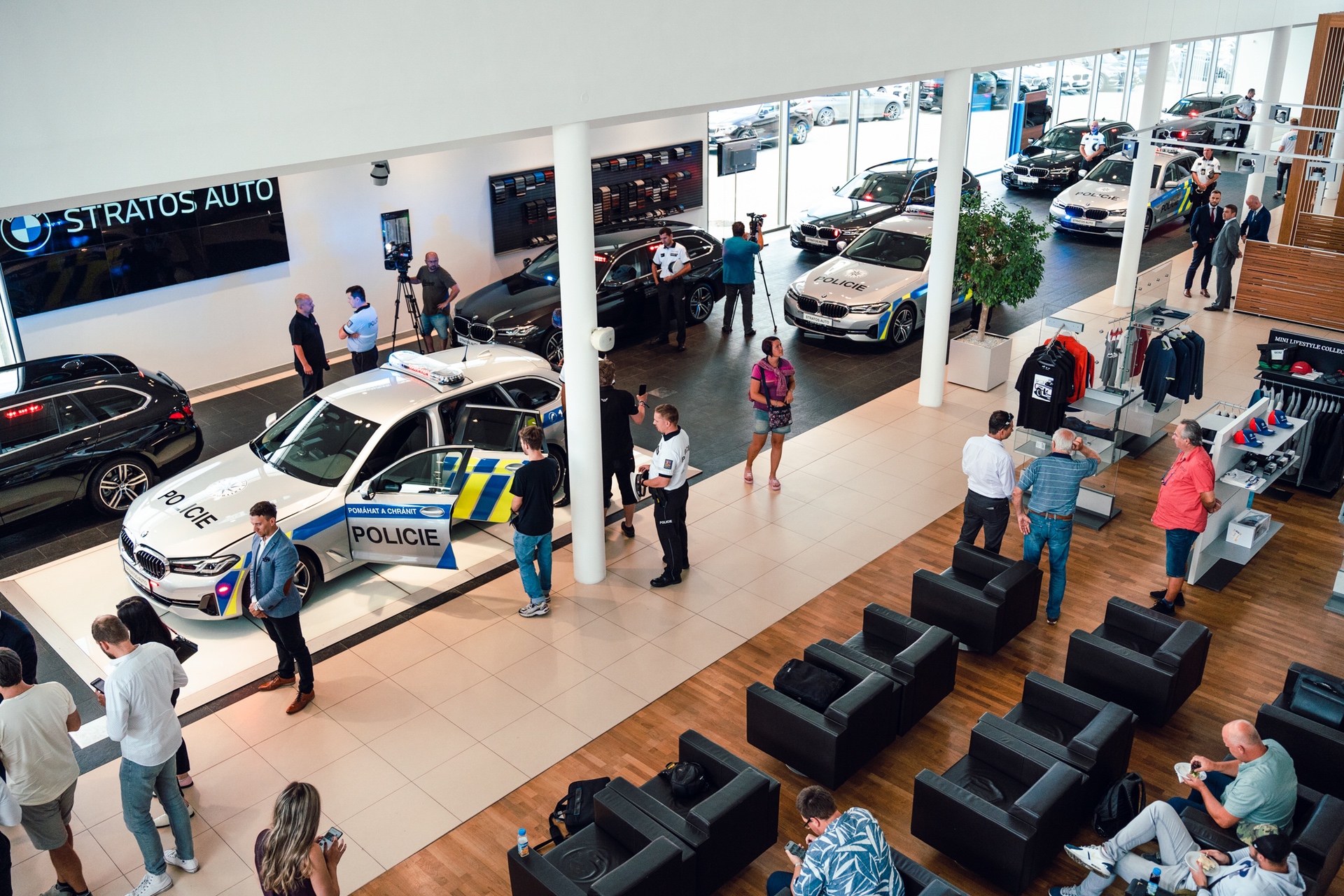 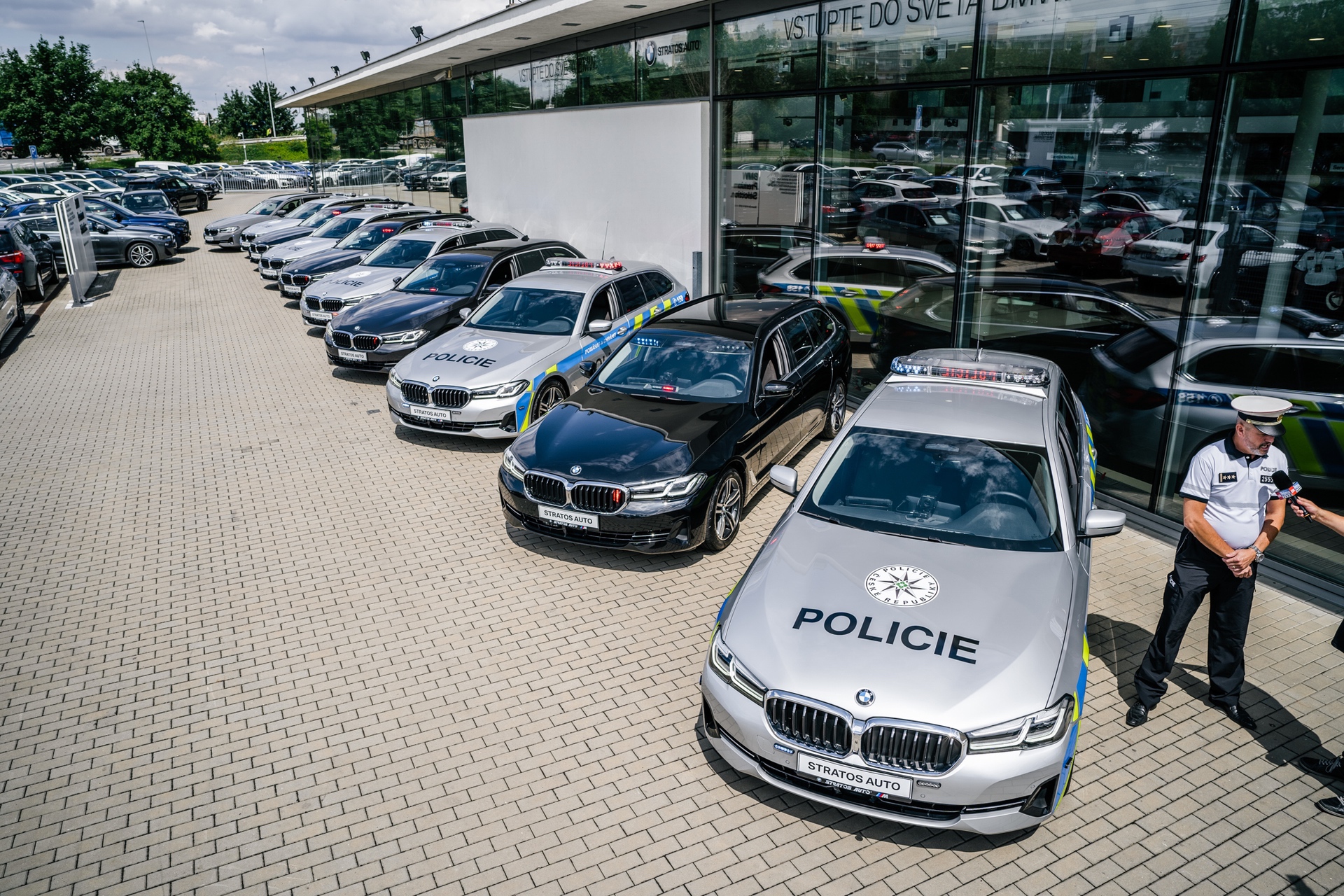 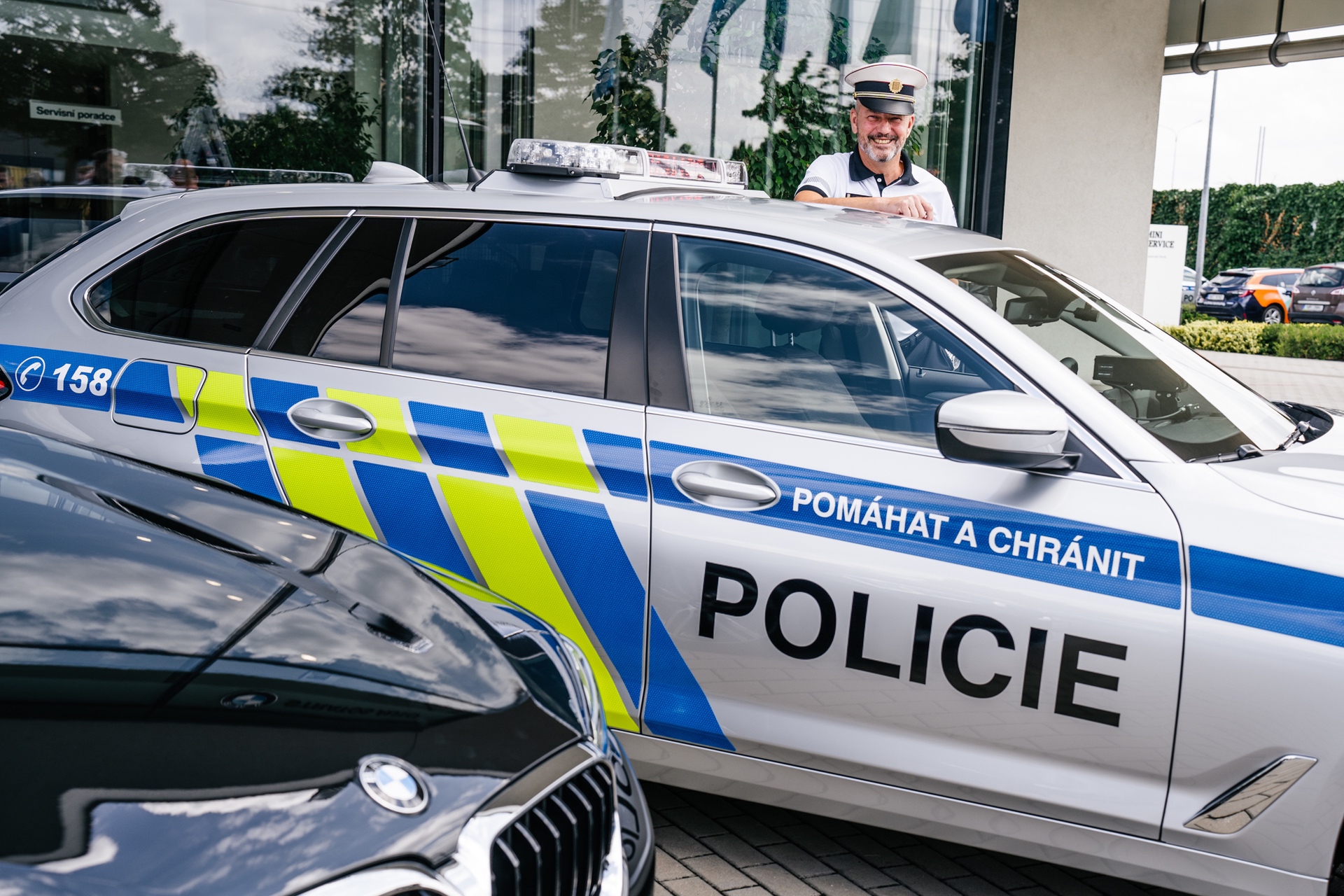 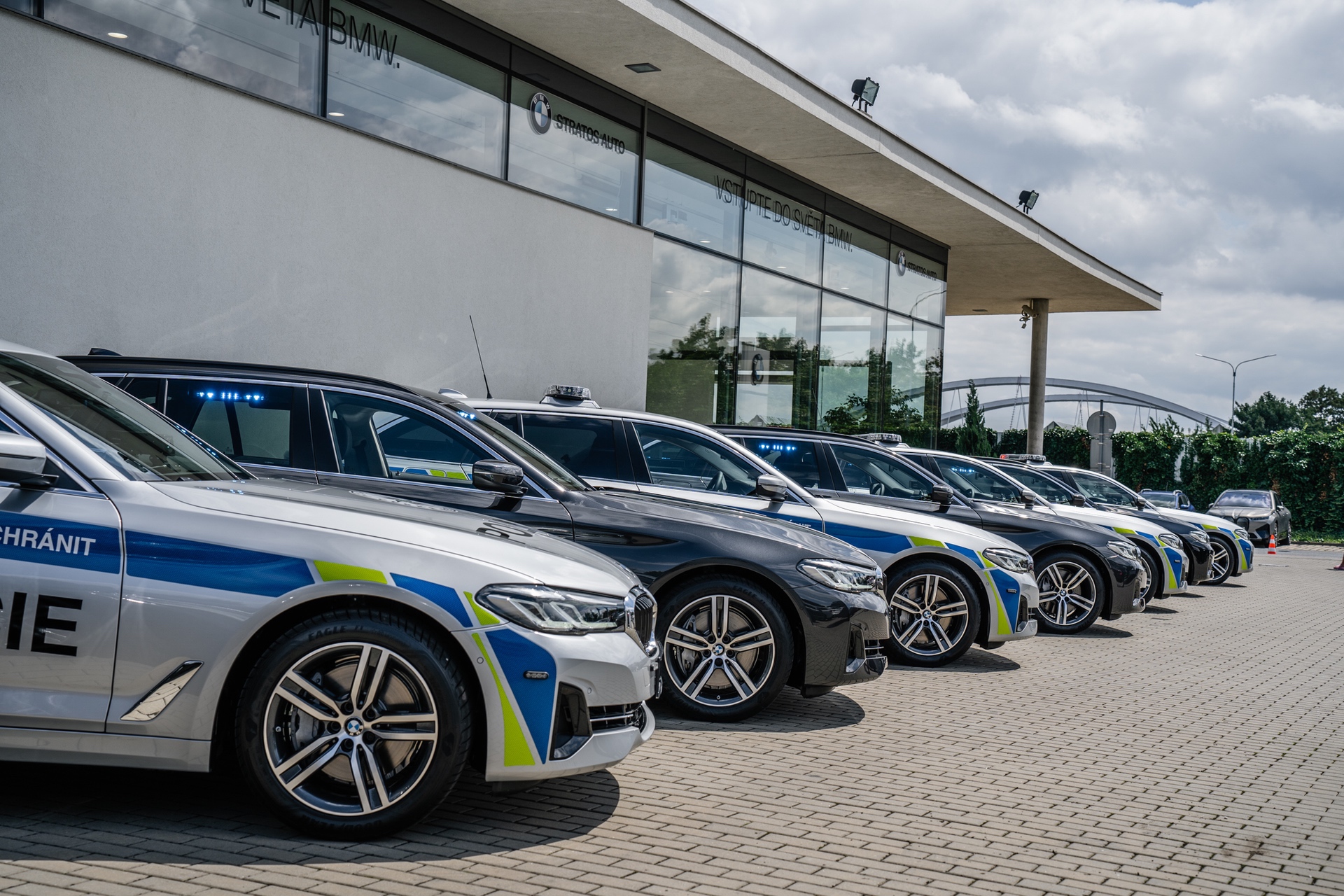