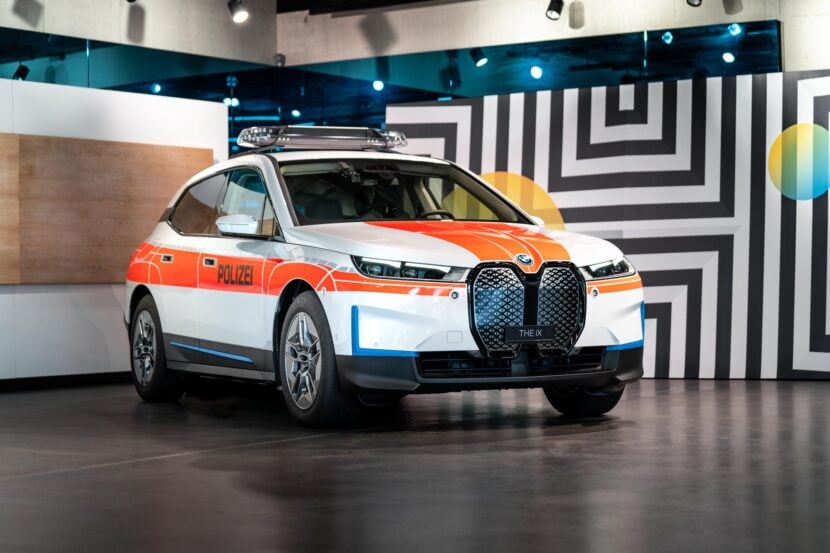 This is the First BMW iX Police Car in the World

BMW Switzerland delivered today the world’s first BMW ix Police Car. The electric crossover was specially converted for police use. In addition to the vehicle decals, designed according to police specifications, the BMW iX Police… 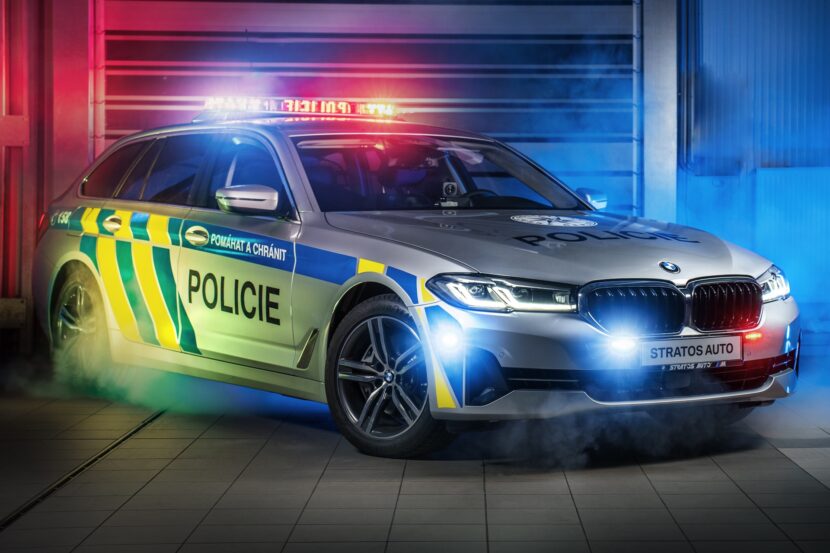 BMW 540i Touring becomes the police car for the Czech Republic

The police force in Czech Republic gets a new chase car. The local law enforcement officers have ordered 70 BMW 540i xDrive Touring models and the first 10 vehicles have now been handed over to… 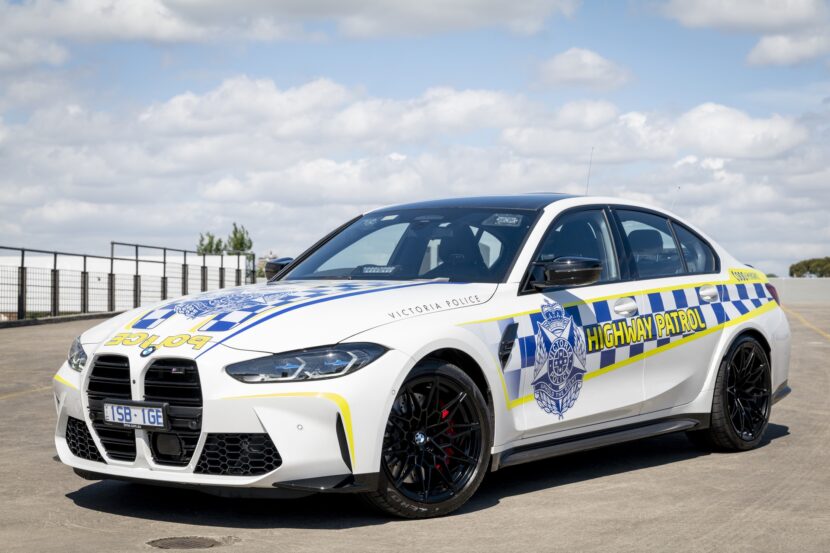 The Australian police force in Victoria will get some serious reinforcements this year with the addition of a BMW M3 Competition to the fleet. The car will enter the state’s Highway Patrol fleet for now… 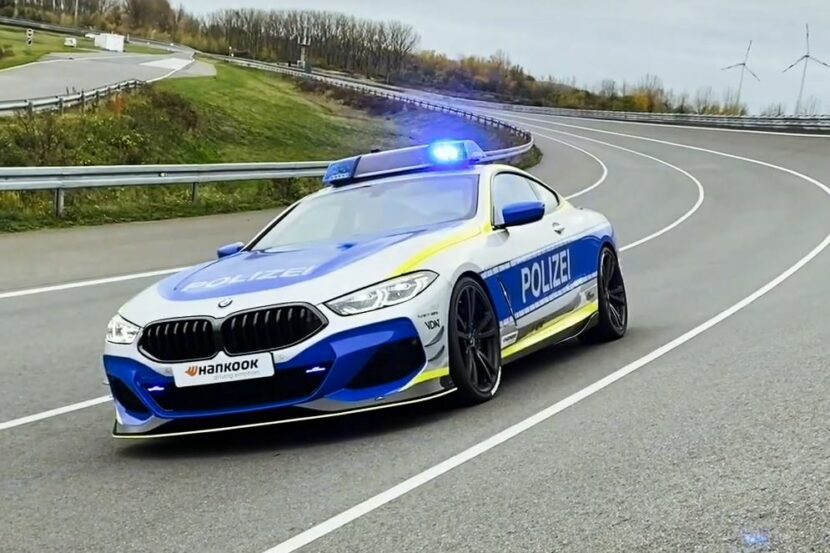 Back in late 2020, AC Schnitzer took the veils off the world’s first BMW M850i Police Car. Done under their ‘Tune it! Safe’ motto, the car was truly something to behold, but we haven’t seen… 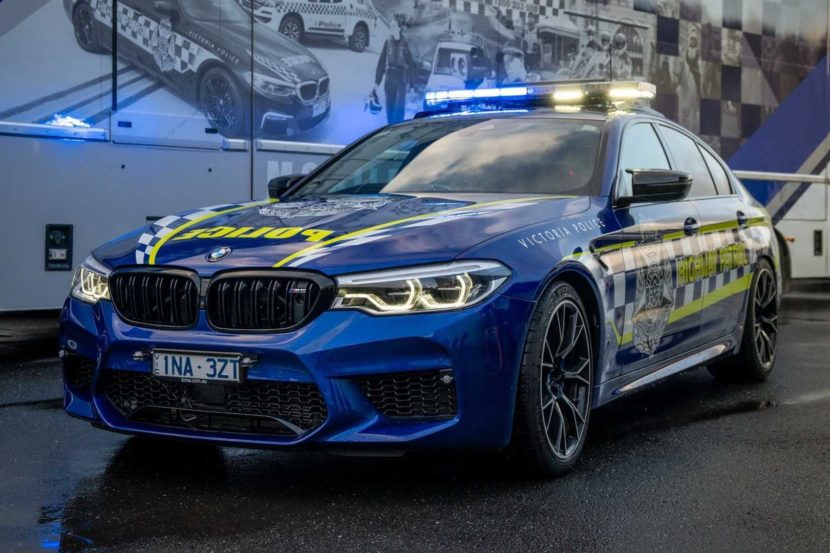 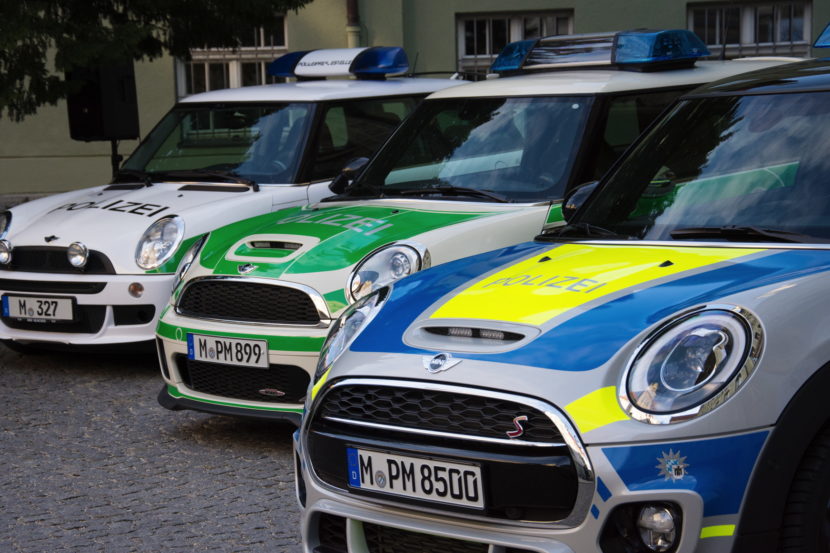 The MINI has been built by the BMW Group for three generations and has been used by the police in the Bavarian state capital on  all these three platforms. In the form of a new… 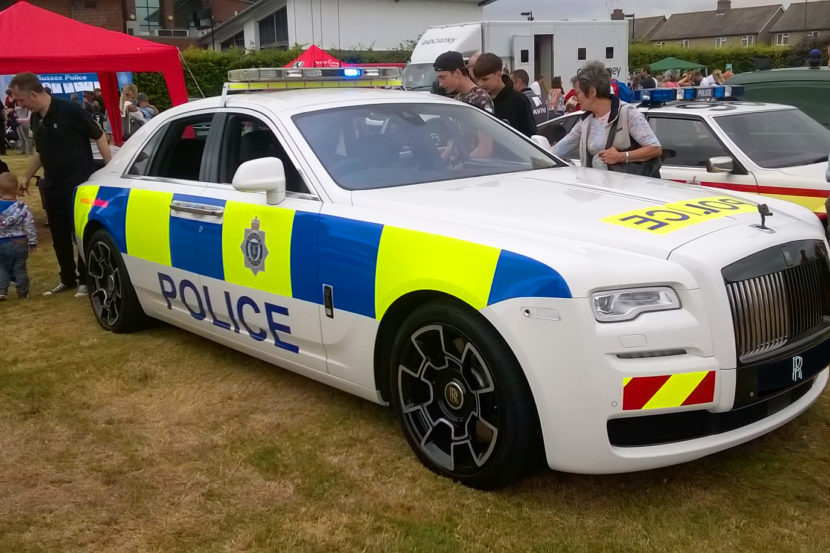 The First Ever Rolls-Royce Ghost Police Car Revealed in Sussex

Rolls-Royce Motor Cars was delighted to support Sussex Police at the ever-popular Chichester Police Station Open Day on Saturday. The British company displayed a Ghost Black Badge at the event, decked with authentic lights and… 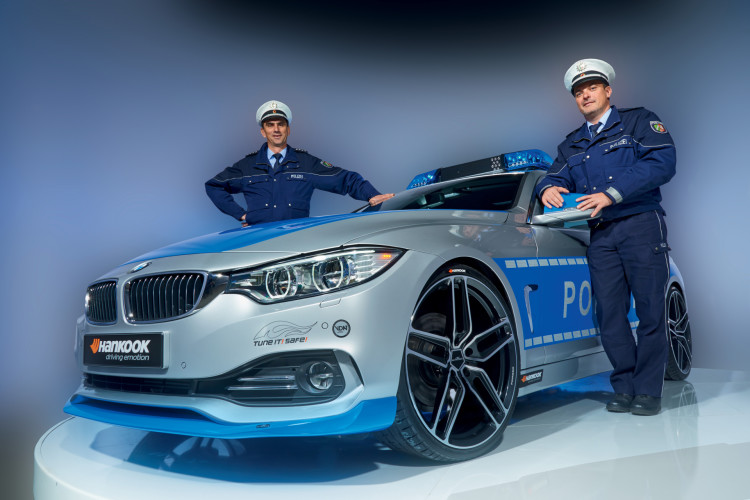 At the upcoming 2013 Essen Motor Show, German tuner AC Schnizter will introduce their own version of a police car. Dubbed AC Schnitzer ACS4 2.8i Coupe, the car is based on the BMW 428i Coupe…