BMW M, Audi RS and Mercedes-AMG European Sales: Which One Leads in 2022

Home » BMW M, Audi RS and Mercedes-AMG European Sales: Which One Leads in 2022 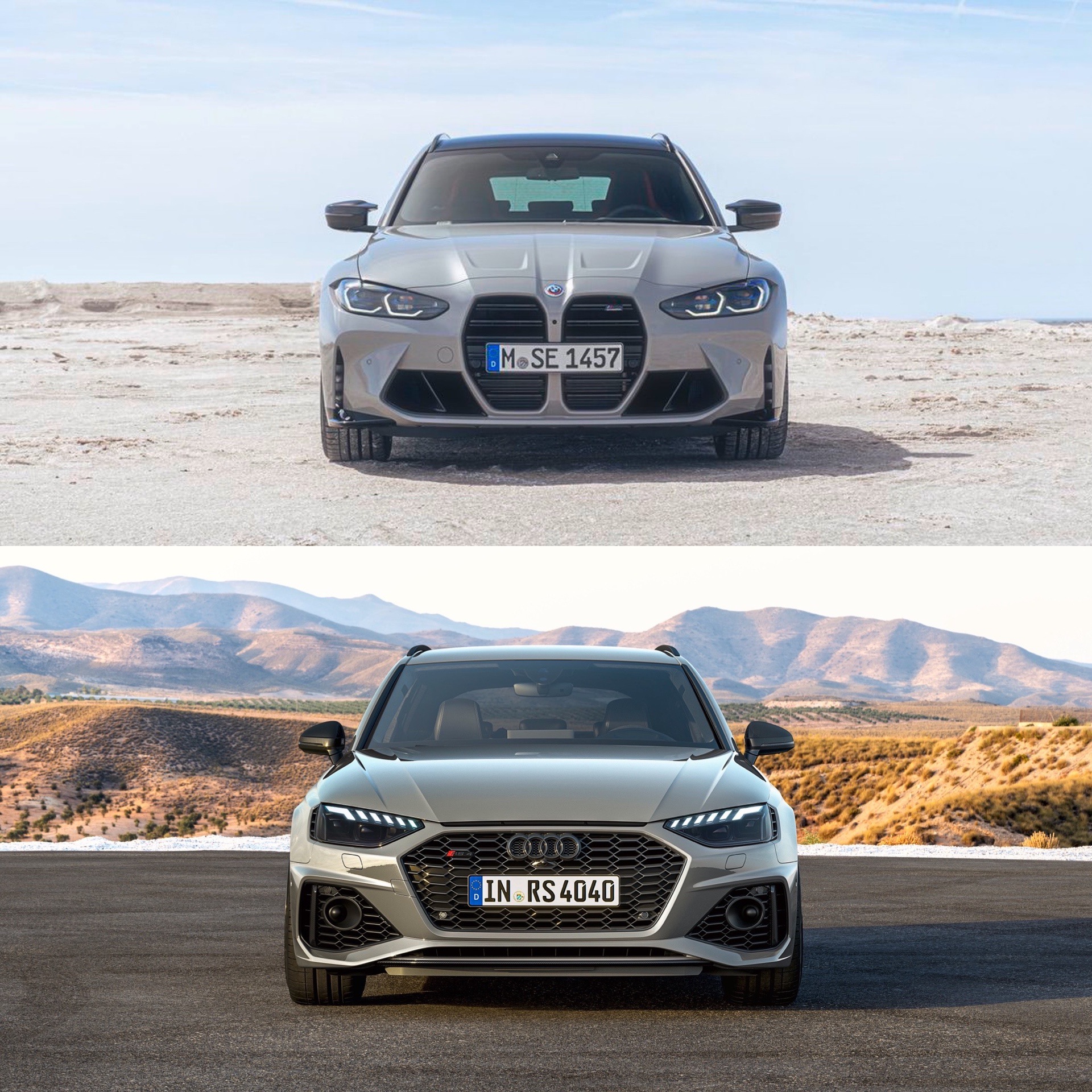 According to data collected by JATO Dynamics for certain European markets, the Audi RS performance brand leads in sales for Q1 2022.  Sales of all RS branded models totaled approximately 7,000 units in the first three months of 2022, or 4.7 percent of the brand’s total sales. The RS brand was followed by Mercedes-AMG with around 6,300 units sold in the first quarter of 2022, a decrease of 34 percent compared to the same period last year. The overall AMG sales account for 4.1 percent of the brand’s total sales volume.

BMW M ranks third in terms of sales in Q1 2022 with around 3,600 units, an increase of 18 percent compared to last year’s Q1. The BMW M sales represent 2.3 percent of the brand’s total sales. These M sales numbers don’t include the M Performance Automobiles, the so called M-lite models. It’s also worth noting that all these sales figures are based on total registrations and it doesn’t include units purchased by dealerships and yet to be sold to customers. 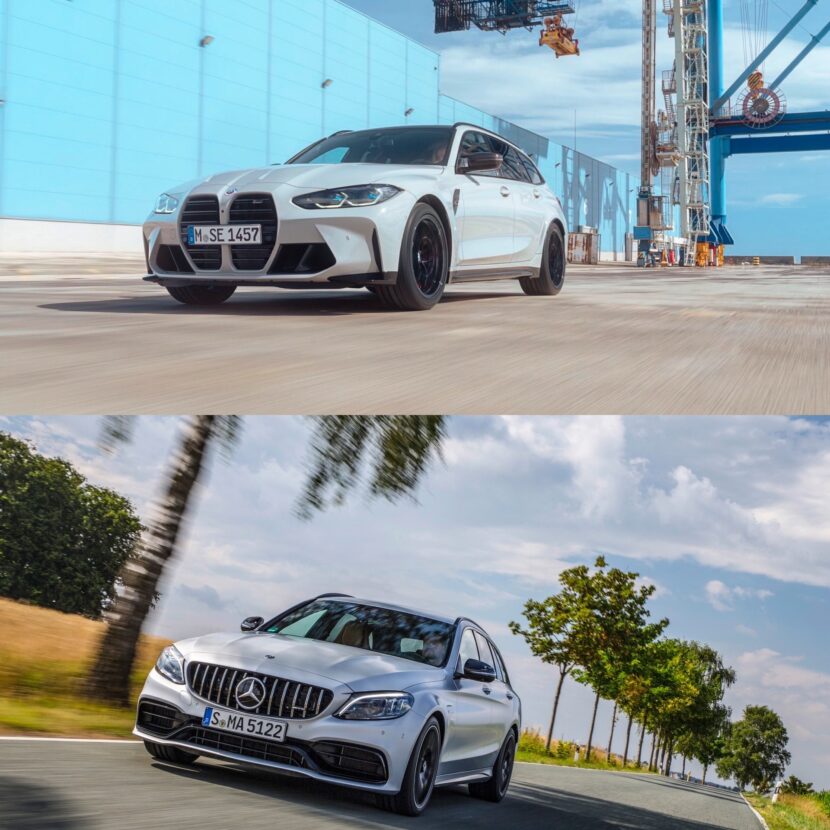 Last month, BMW M published their 2022 global sales numbers as well which were down 2.6% to 81,198 units. At the same time, the BMW M sales broke every record last year, leading to all-time highs. A total of 163,542 BMW M cars were delivered to customers last year, stacking up to a 13 percent increase over the numbers recorded in 2020. Overall, the BMW M3 and M4 were the biggest drivers of growth last year, according to BMW, even though we’re not being given any exact numbers.

Since the gap is small and there are new products on the way, the Q3-Q4 sales could get a bump. With supply shortages (hopefully) becoming less and less of an issue, BMW M could make up the difference in the remaining six months of the year. BMW doesn’t break down its M sales by regions, but the U.S. market continues to remain the most important one for the M division.