Can the Cadillac Celestiq Really Take on Rolls-Royce?

Home » Can the Cadillac Celestiq Really Take on Rolls-Royce? 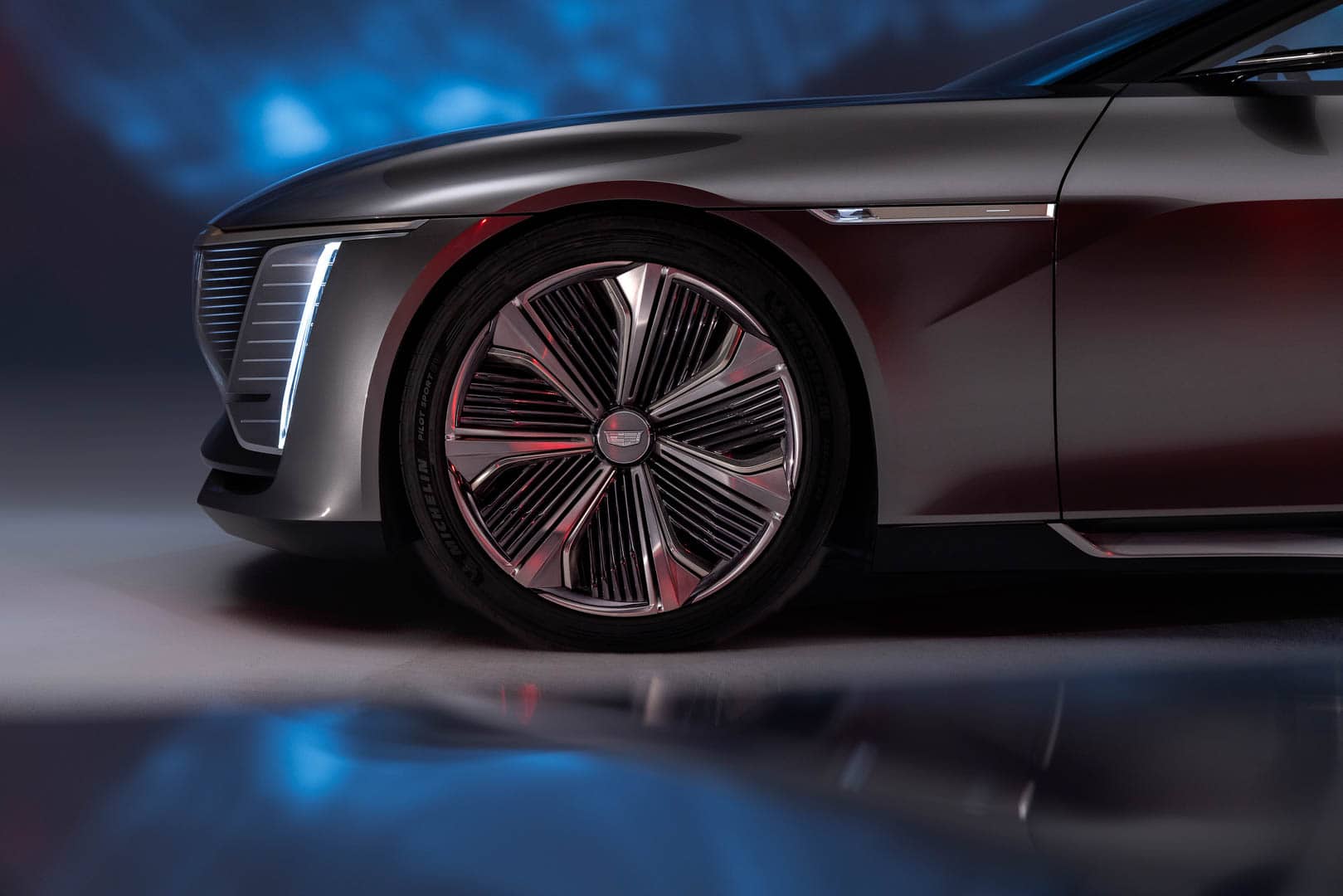 I’m not typically a GM fan, as I find most of its products to be cheap, badge-engineered, and lifeless. However, I will give credit where credit’s due and the American automotive giant has been putting out some very good cars as of late. The C8 Corvette might be the best sports car value in the world, the Cadillac CT5-V Blackwing is better than any non-CS BMW sedan, and the upcoming Cadillac Lyriq looks incredibly promising. However, despite Cadillac being on a roll, lately, can it actually take on Rolls-Royce? That’s a mammoth undertaking for a brand that’s barely been capable of taking on the Mercedes-Benz E-Class but Cadillac is going to try with the upcoming Celestiq.

The upcoming Cadillac Celestiq concept will debut next month but the American luxury brand recently released some teaser images. From the look of it, the Celestiq will be massive, rolling on 23-inch wheels, and will have an interior that was seemingly inspired by Eddie Murphy’s famous red leather jacket. Don’t get me wrong, the design is interesting, with plenty of sharp lines, smoothly swept surfaces, and some slick looking tech. However, rumors claim that Cadillac wants to charge $300,000 for the Celestiq. That’s Rolls-Royce Ghost-money. Does the Celestiq look that good? No. 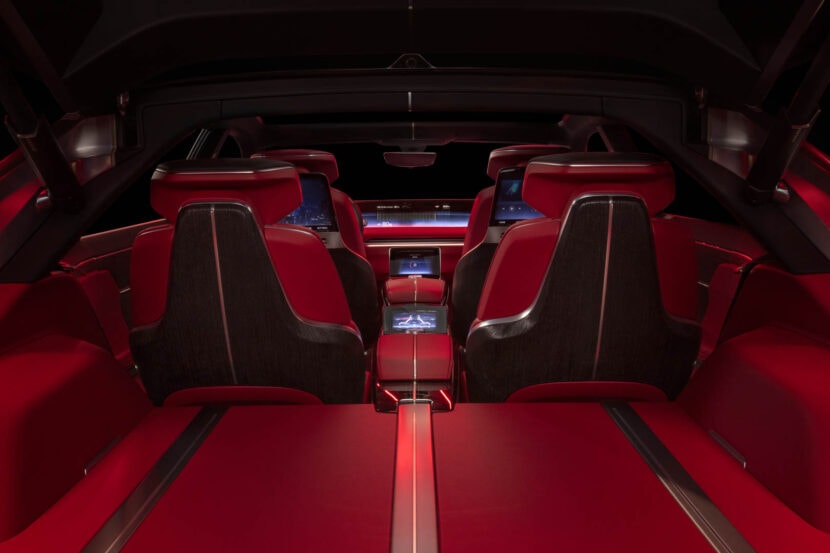 Of course, there’s no guarantee those pricing rumors are true. However, most publications are reporting on it, so maybe where there’s smoke, there’s fire. Although, if Cadillac does decide to make the Celestiq a $300,000 uber-luxury car, I fear it will be an abject failure. I just can’t see the customer who’s willing to drop that much money on a Cadillac that looks a bit minimalist inside, when they can spend the same money on the aforementioned Ghost, or a Bentley Mulsanne, or even the Mercedes-Benz Maybach. Not only are all three brands more well known for superb luxury cars, the cars they currently have look more luxurious than the Celestiq does in these photos.

Look, I’m all here for Cadillac’s revival. I love to see plucky underdogs kick ass and Cadillac has been doing just that in recent months. Plus, it’s cool to see a once-great American luxury brand finally able to keep up with the Germans. However, I think Cadillac is making a big mistake if it wants to take on Rolls-Royce or Bentley. Instead, it should make the Celestiq an S-Class or 7 Series rival, with a $100,000 price tag. Then, I could see it doing very well. But pricing it with the greatest, most overly opulent luxury brands in the world seems like a mistake. 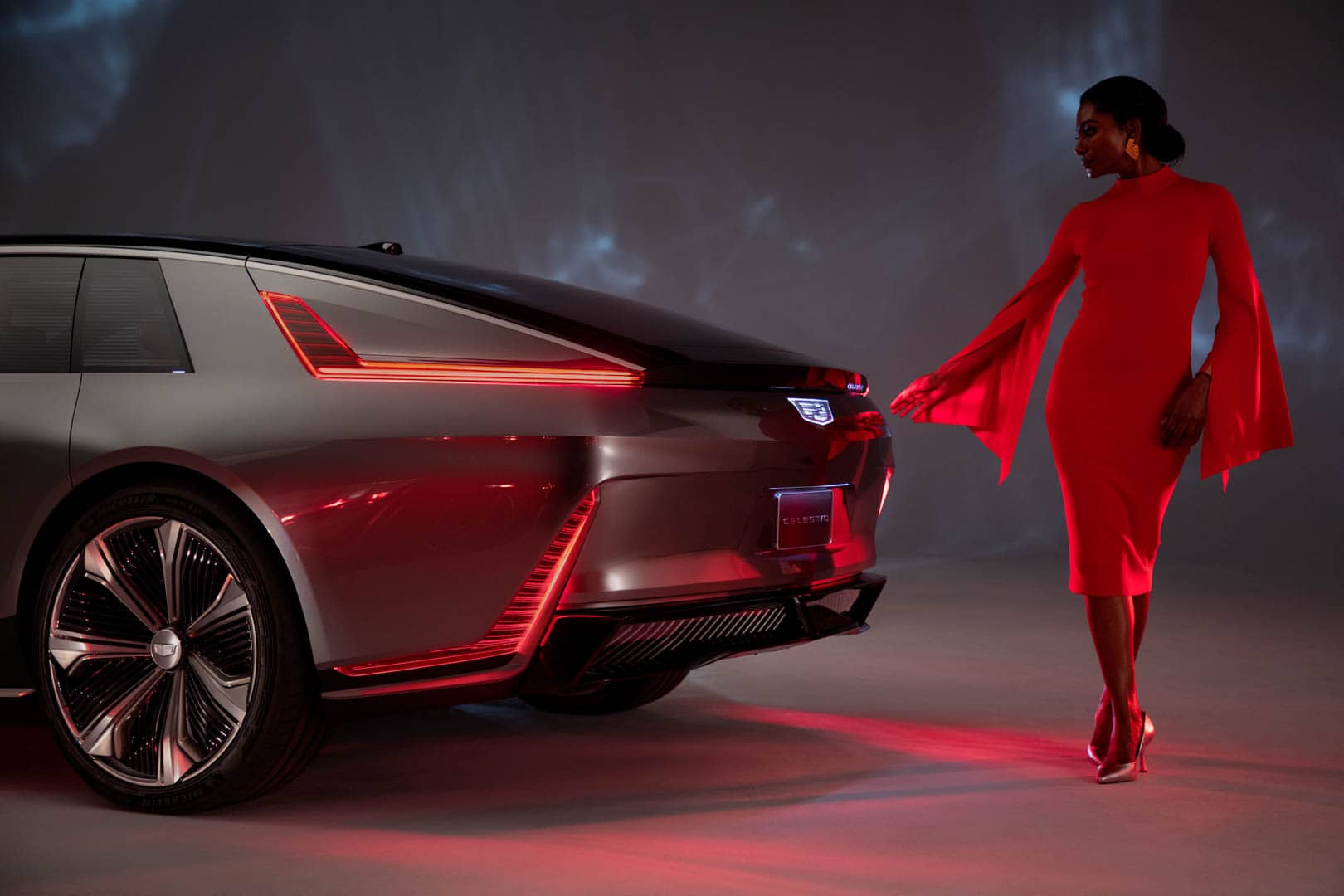 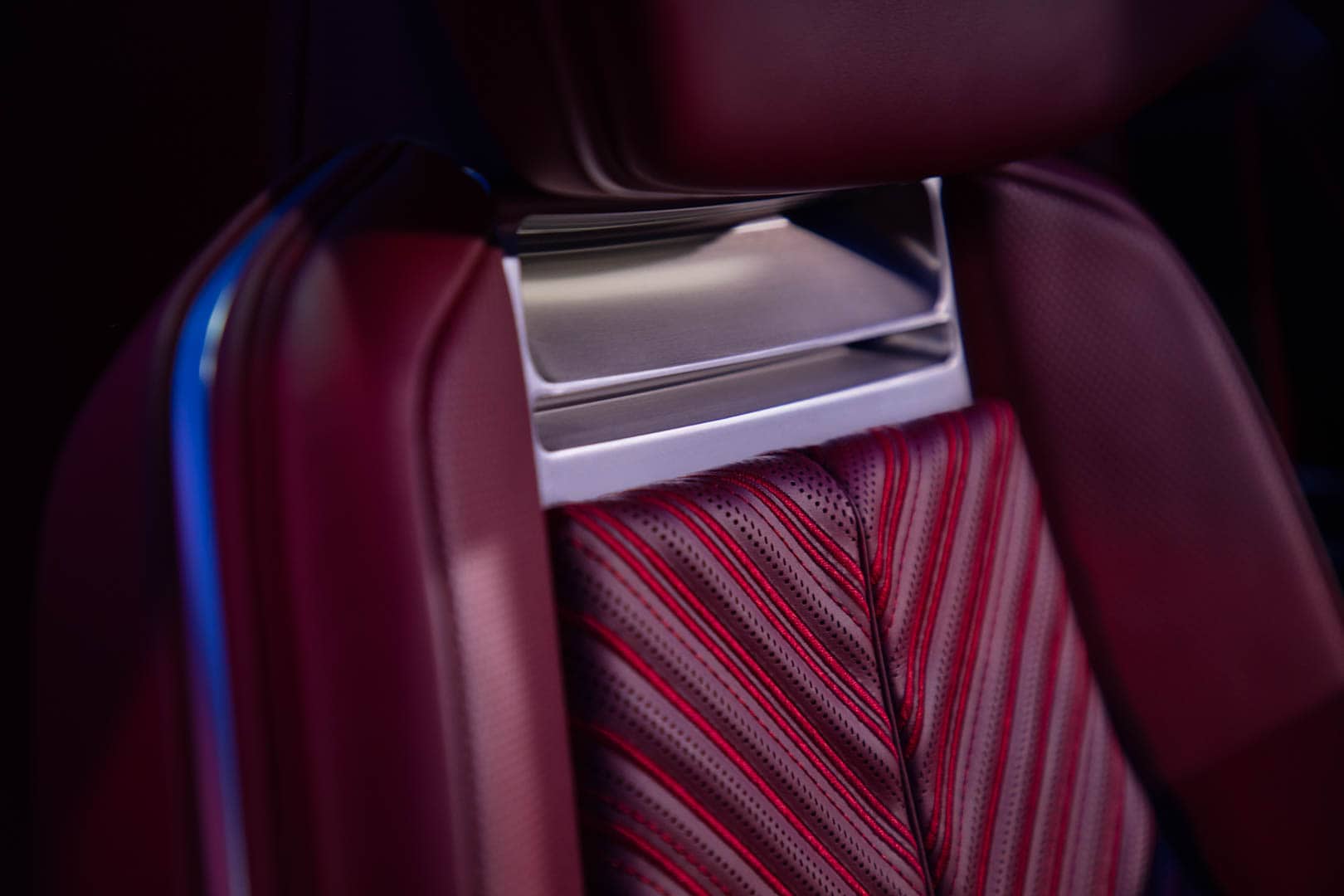 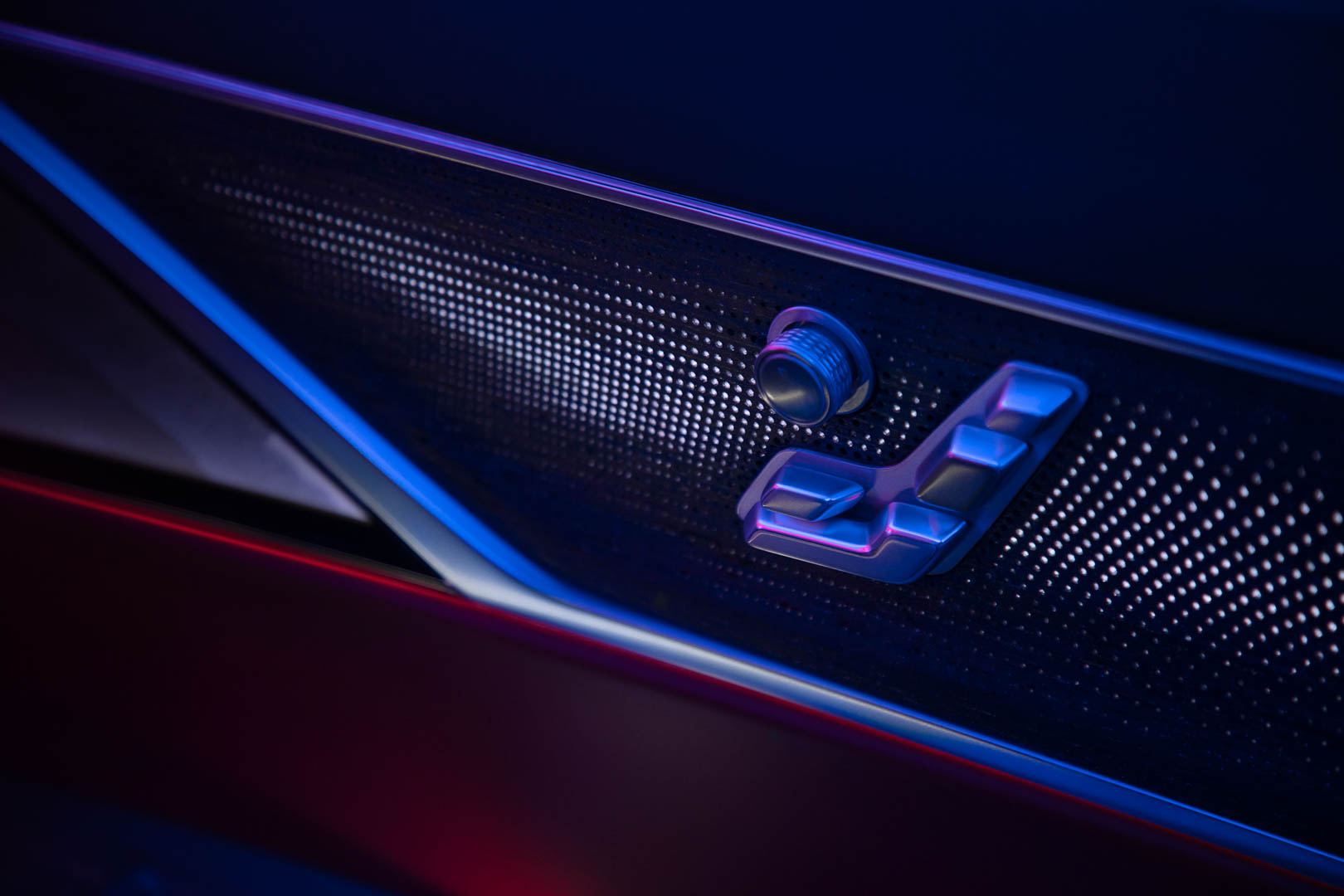 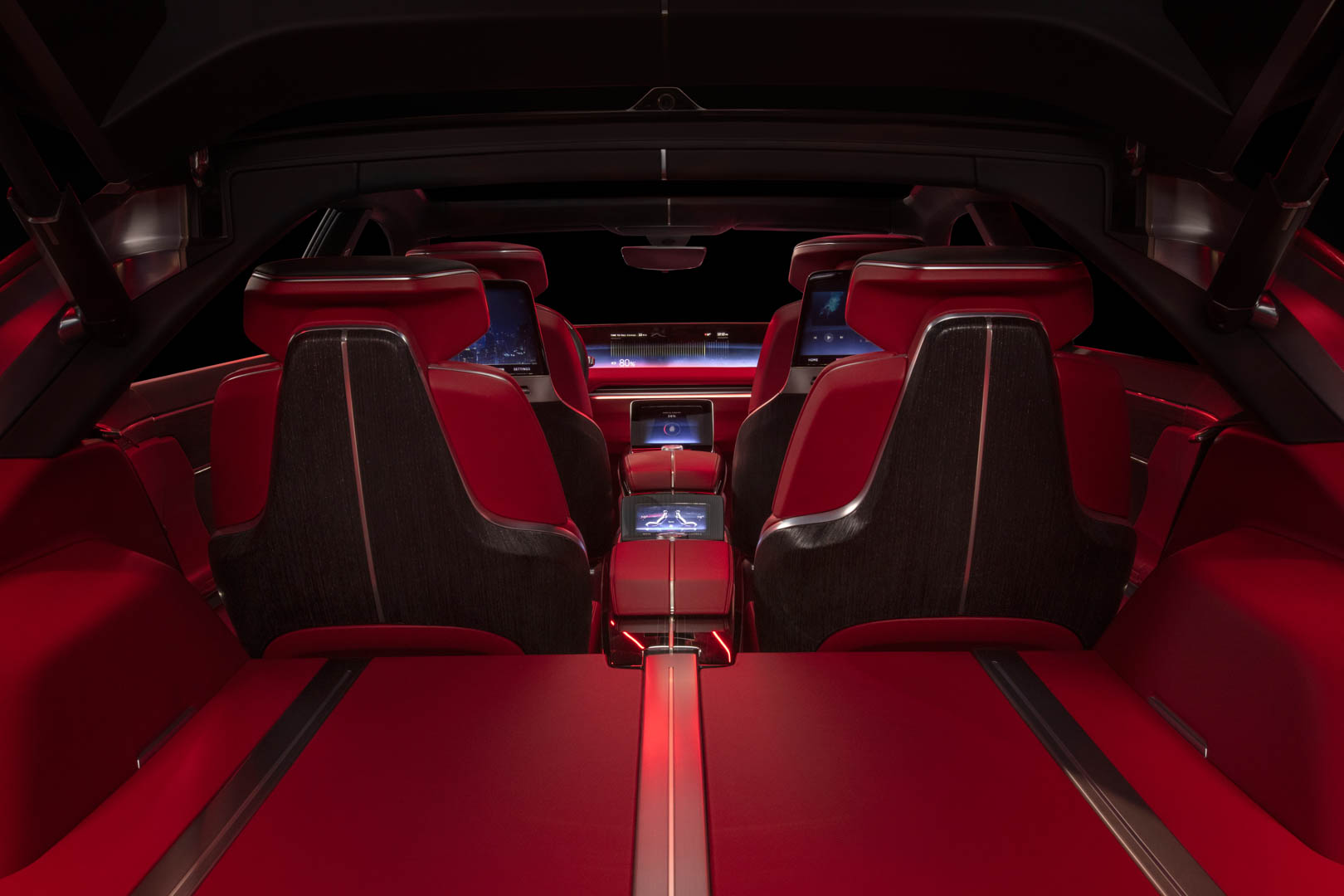