German luxury automakers tend to copy one another when it comes to niche models, such as swoopy sedans and coupe-inspired SUVs. However, Audi and BMW have both inexplicably refrained from coming after Mercedes and its long-running G-Class. The body-on-frame reputable vehicle has been around since the late 1970s without a direct rival to worry about, with the obvious exception of the Land Rover Defender and the upcoming BMW-powered Ineos Grenadier.

The owner of a first-generation X5 decided to take matters into his own hands and turn his E53 into a legitimate off roader. While our Polish is a bit rusty, we couldn’t pass up the opportunity to show the SUV as it goes off the beaten path. Immediately noticeable are the chunky Westlake M/T tires and a high-riding suspension setup for better ground clearance. 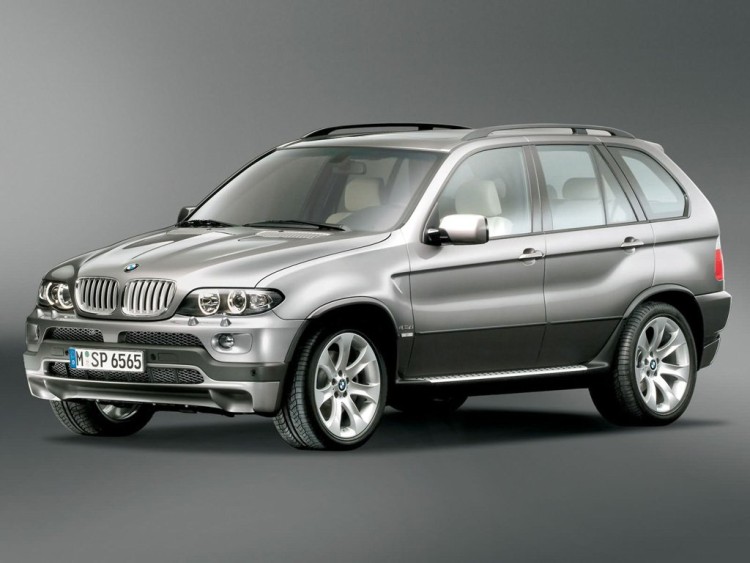 There’s also a snorkel to help the engine breathe when wading through water while the deletion of the front bumper improves the X5’s approach angle. At the back, a ladder was mounted to the tailgate to provide access to the roof rack. Some suspension upgrades have also been made and we’re happy to report the owner properly uses his E53 in muddy and bumpy environments.

Custom builds such as this one should give BMW an idea to investigate the potential of a more competent SUV to sit alongside its wide array of street-oriented X models. Some would argue that a ladder-frame rival for the G-Class and Defender would’ve made more sense than the XM, but that’s a story for another day.

Lest we forget the Bavarian marque did toy around with the idea of a more utilitarian vehicle with the X7-based pickup. Unfortunately, it remained a one-off. Well, perhaps that was for the better considering the Mercedes X-Class was a financial fiasco for the three-pointed star.