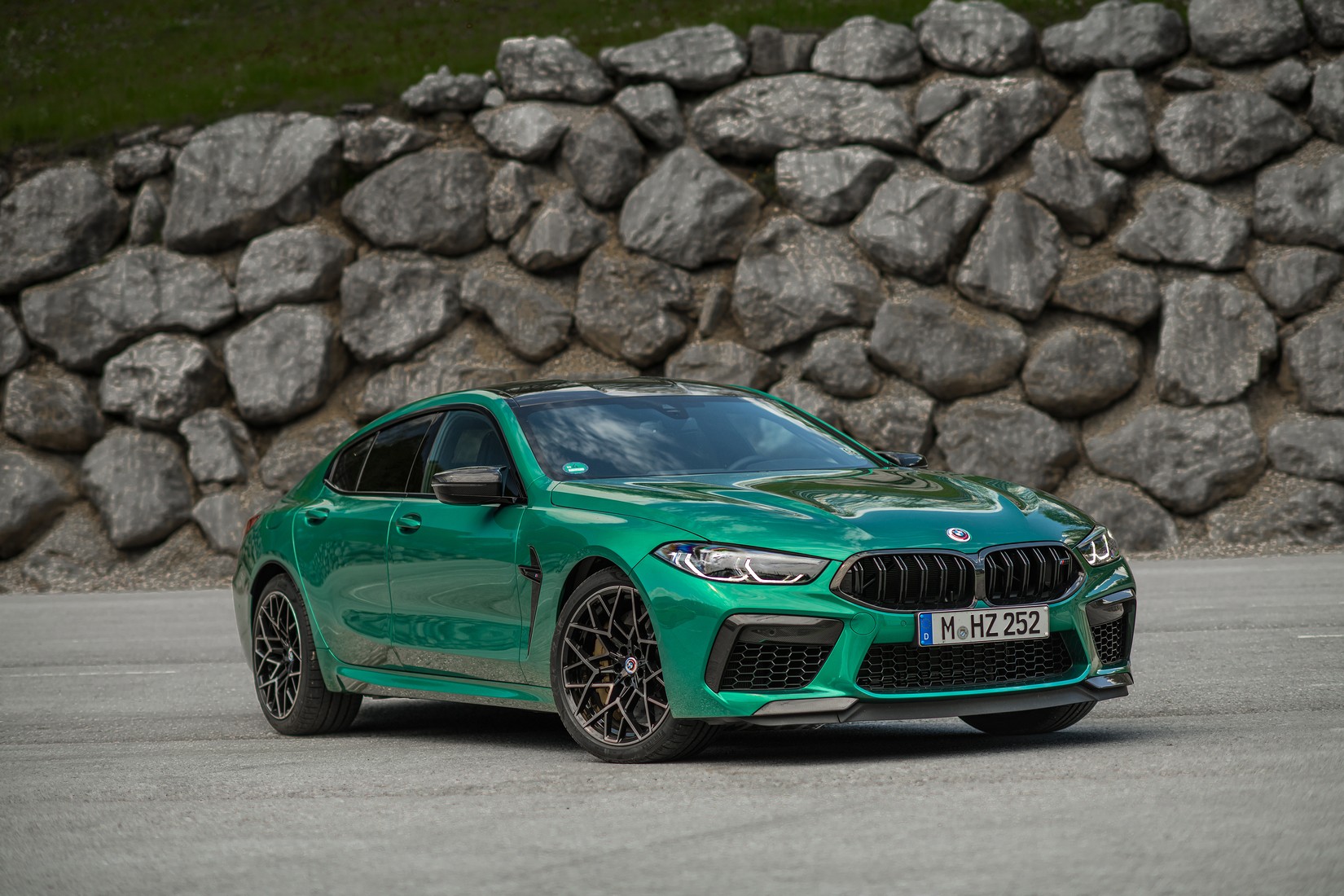 The BMW Group has published global sales numbers for the first six months of the year during which deliveries fell by 13.3% compared to H1 2021. It’s not all bad as shipments of EVs more than doubled in this interval, with BMW and MINI selling 110.3% more vehicles without a combustion engine than in the first half of last year.

We also have the numbers for the M division, which saw its sales go down by 2.6% to 81,198 units. That’s not the end of the world when you take into consideration the comparison is being made to a record-breaking first half of the year. To almost match the H1 2021 sales figures is a performance in itself. Not only that, but the second half of the year is shaping up to be quite interesting. 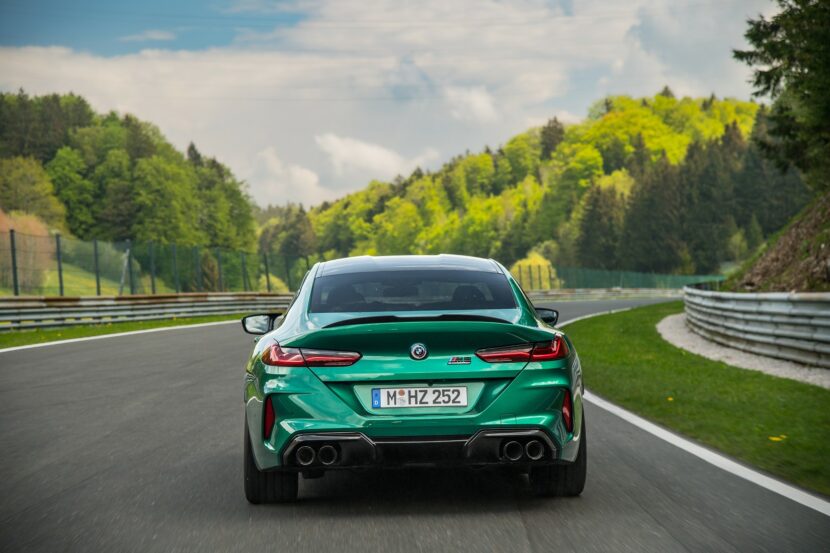 Why? Because the M3 Touring is set to enter production in November. In the meantime, the iX M60 just hit the market as the sales numbers of BMW M GmbH also include those of M Performance cars. New arrivals worth mentioning are the M750e and M760e as the first-ever plug-in hybrid M Performance models. Also worth noting is the X7 M60i is coming to replace the pre-LCI M50i model.

The recently introduced X1 will get a first-ever M35i derivative in the foreseeable future and that should play an important role in bolstering the M division’s sales numbers. Of course, the M2 G87 is right around the corner. The M4 CSL and 3.0 CSL are less important from a volume perspective since the former is capped at 1,000 units while the latter will be made in just 50 examples.

2022 marks the 50th anniversary of the M division and it goes without saying the best way to celebrate the milestone would be by setting an all-time sales record. Well, the best way would be a mid-engined supercar rather than the XM plug-in hybrid SUV, but I digress.

It could still happen since the gap is small and there are new products on the way. With supply shortages (hopefully) becoming less and less of an issue, BMW M could make up the difference in the remaining six months of the year.