BMW commenced production of the 7 Series G70 this week with combustion engines and electric drivetrains but it did more than just that. It also inaugurated an automated driving pilot program at the Dingolfing plant where the fullsize luxury sedans drive themselves with no one behind the wheel or inside the car for that matter.

Known internally as the “automatisiertes Fahren im Werk” (AFW) or “automated driving in the factory,” the pilot program sees BMW’s flagship car drive automatically along a pre-determined route measuring 170 meters (558 feet). The journey begins right from the moment the engine / electric motor is started for the first time up until the vehicle reaches the testing area. 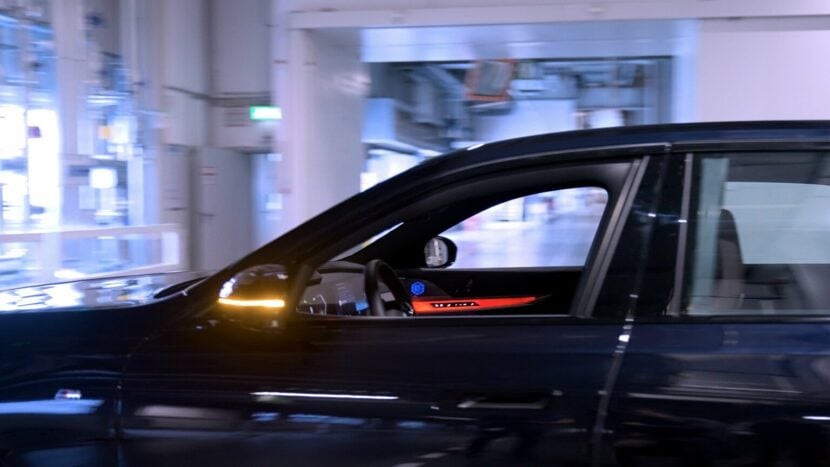 BMW aims to implement this method to autonomously transport the cars from the end of the assembly line to the dispatch area. To get the AFW project up and running, the German premium brand teamed up with Seoul Robotics and Embotech startups to provide the necessary software and technology. The 7 Series / i7 knows which route to take by relying on sensors mounted within the factory. The next step is to expand the driverless test program outside the plant.

With no one sitting inside the car, the 7er does all the hard work by automatically steering, accelerating, braking, and parking. The seventh-generation model has been developed to support Level 3 autonomy, which is expected to take the shape of a Personal Pilot system due in late 2023 but only in Europe and China.

Meanwhile, archrival Mercedes is already offering a similar setup as an option for the EQS and S-Class. However, the system is not available in the United States where the legislation hasn’t been updated to support Level 3 self-driving systems. A while back, BMW’s R&D chief Frank Weber said the system – which will work only on highways – won’t be rolled out until it’s going to be “absolutely safe.”